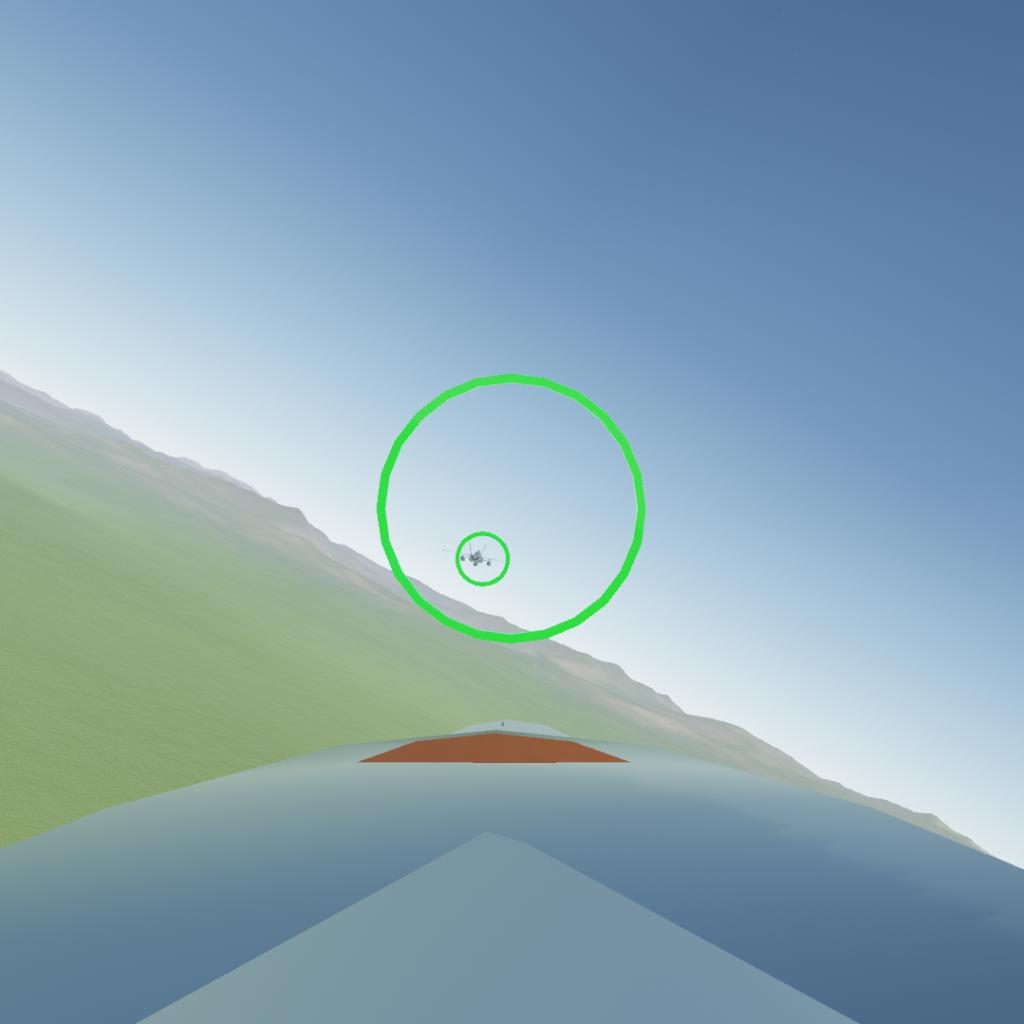 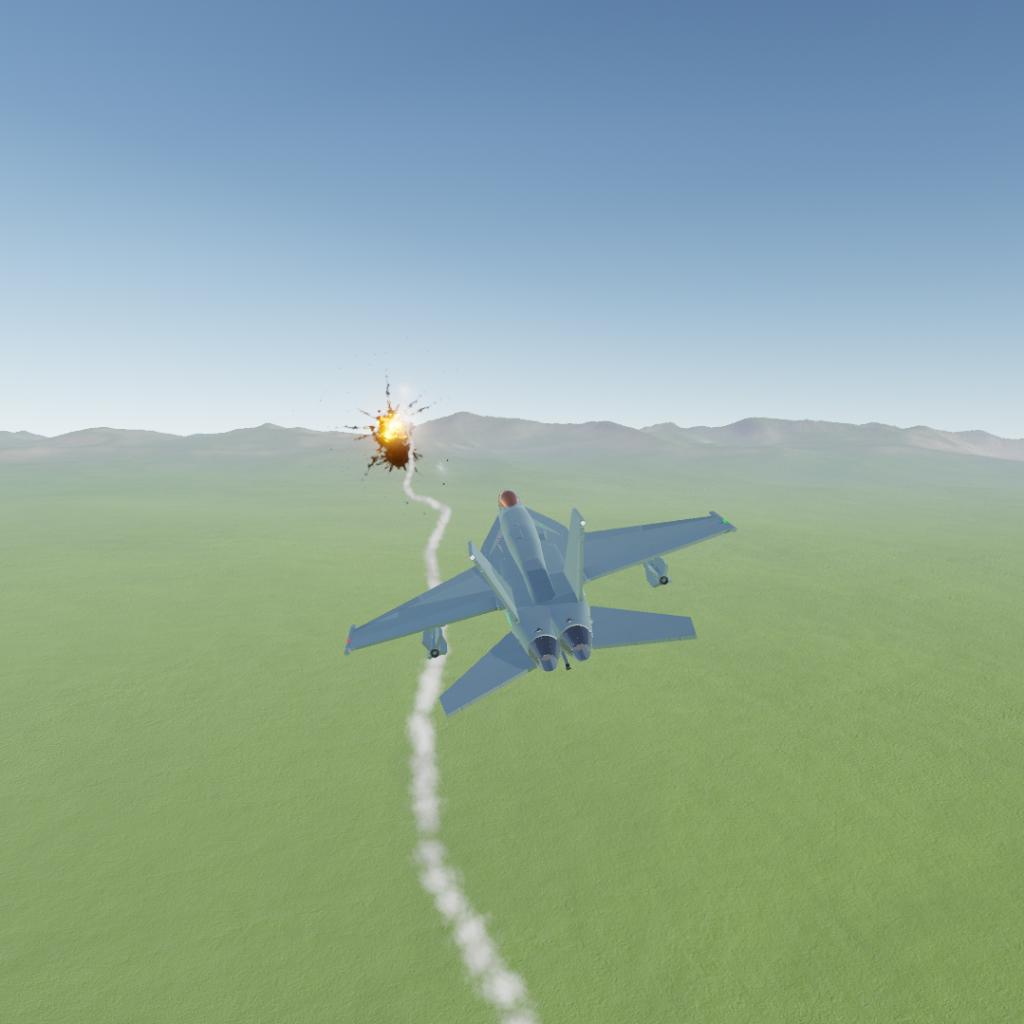 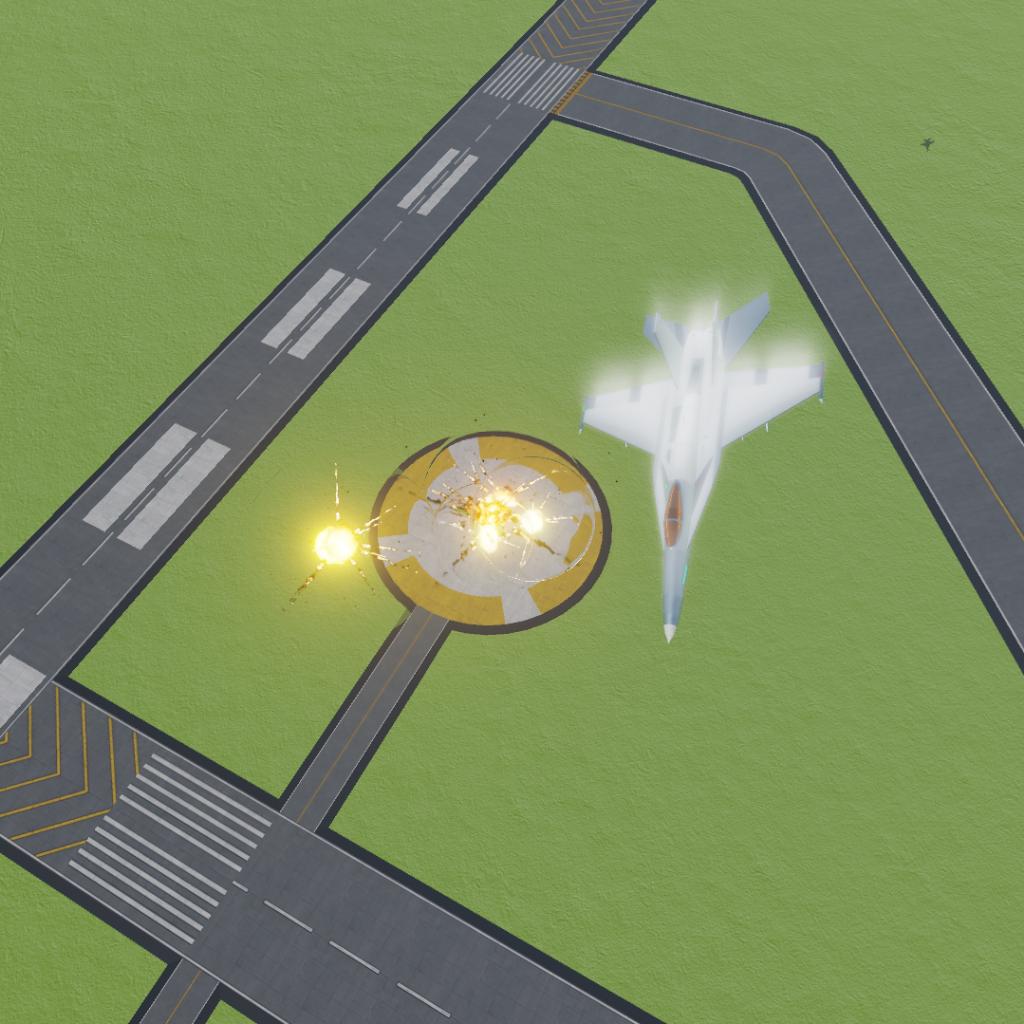 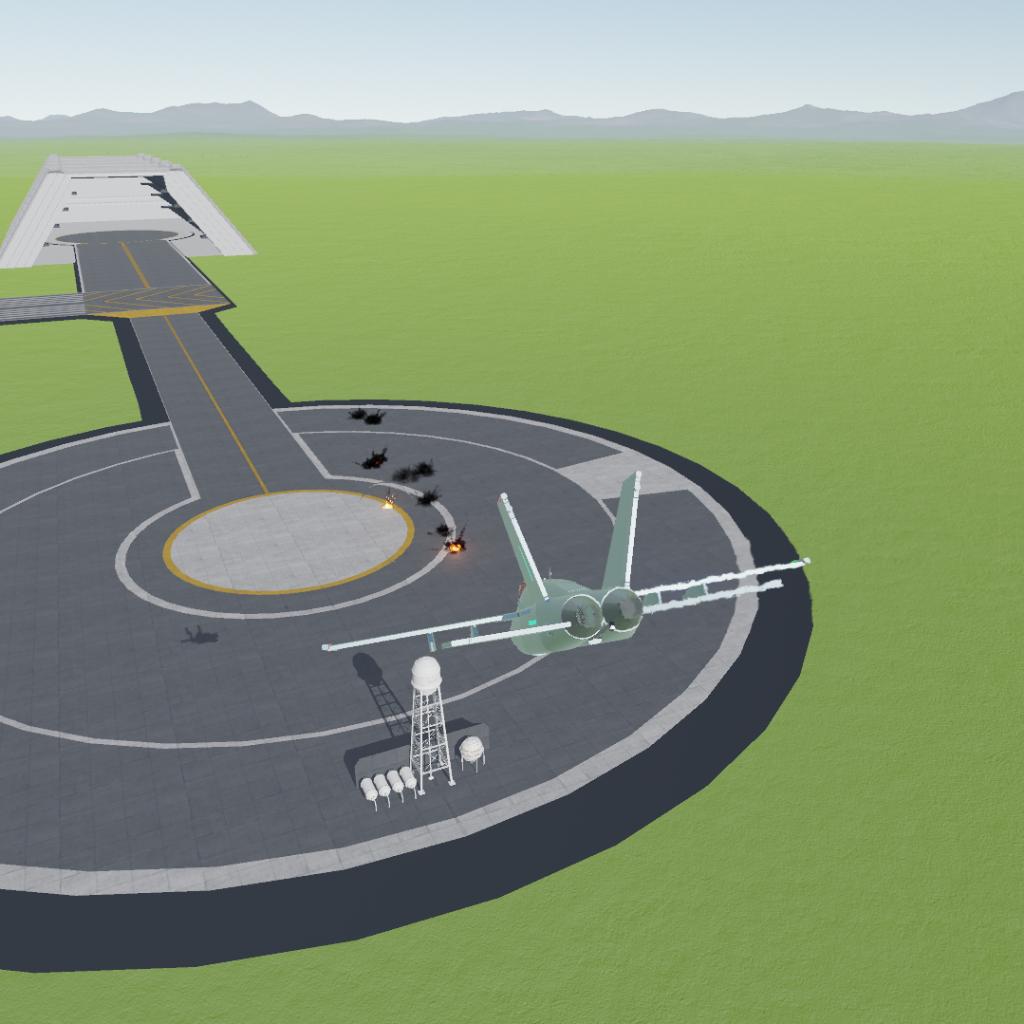 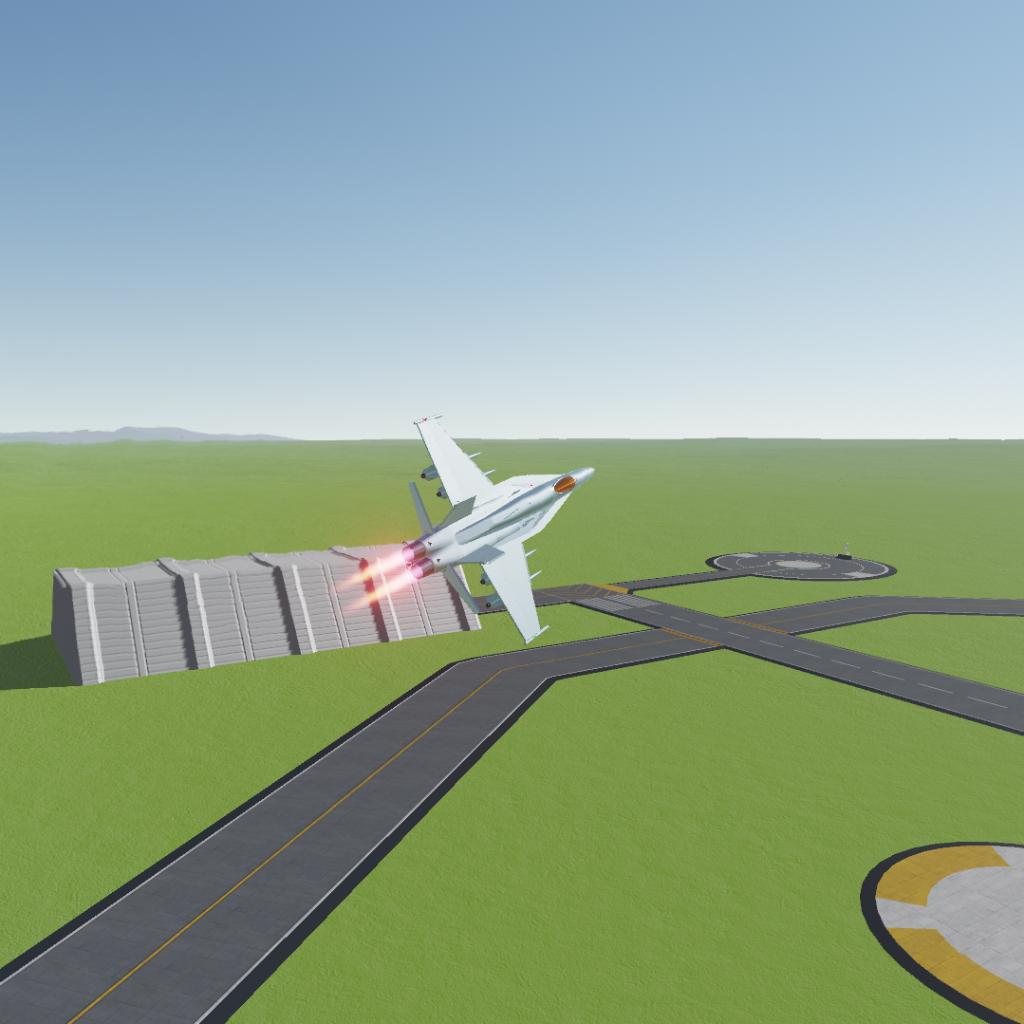 The wasp with flight control system and working missiles.

The FCS Makes it extremely maneuverable at low speeds just like the hornet. This includes auto-extending leading and trailing flaps, auto-angle of tail elevators according to AoA, and SAS when under 125m/s. You can pull AoA up to 80 degrees when below 100m/s.

The Interceptor missiles automatically lock on to the target in front of the aircraft and an indication of locked target can be seen in first person view as a green circle.The name of the locked target is also displayed as a message. The target will remain locked until a new target is acquired.

Note that missiles fired at an angle grater than 45 degrees off-boresight or within distance of 2 seconds times aircraft speed to tatget are likely to lose control. It may also not explode if relative speed to target is too low.

If you just want the missiles, take a look here 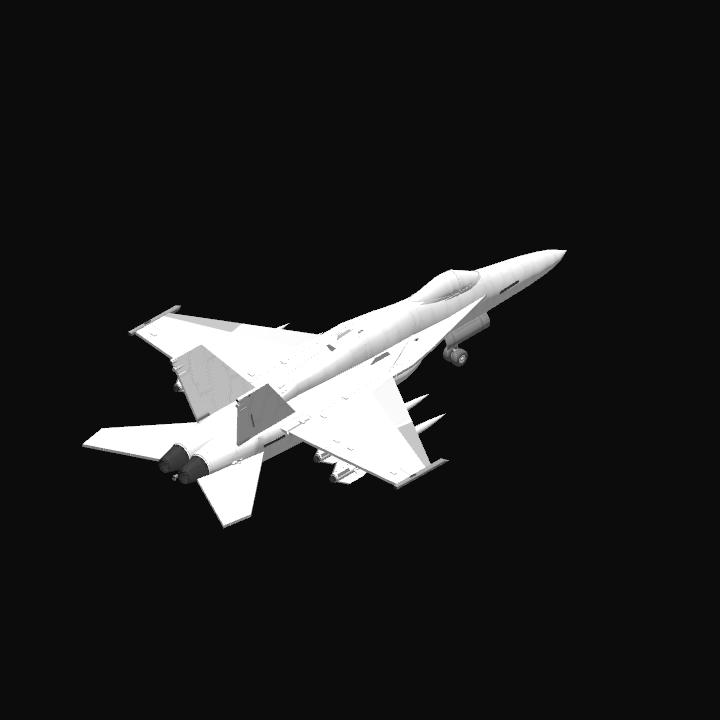 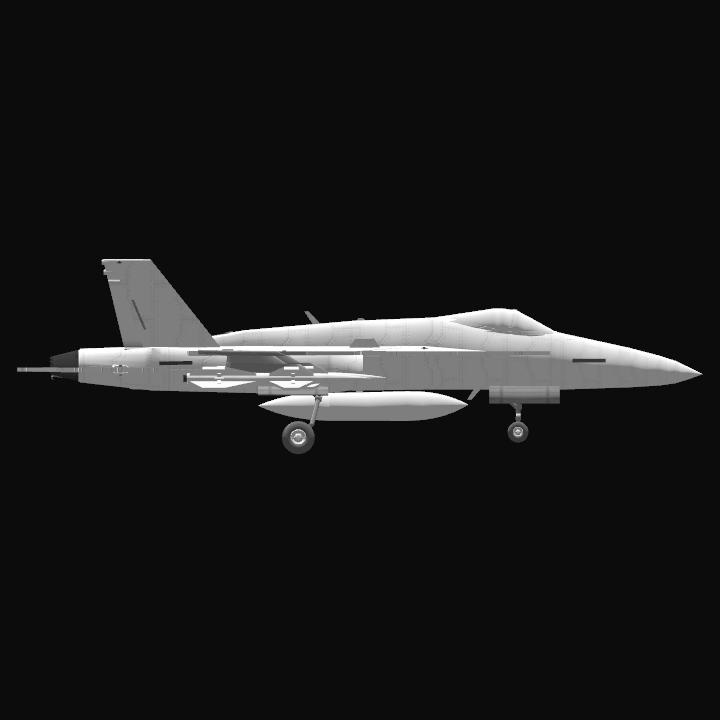 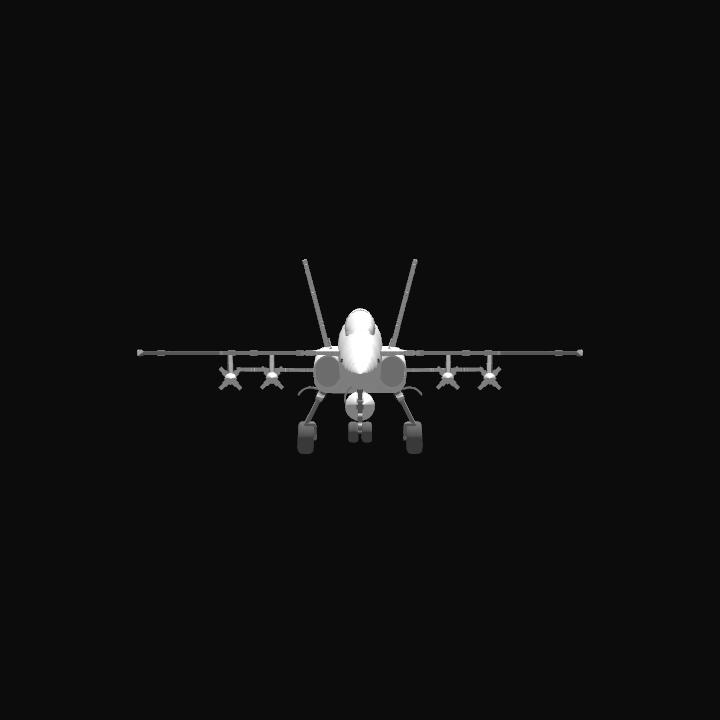