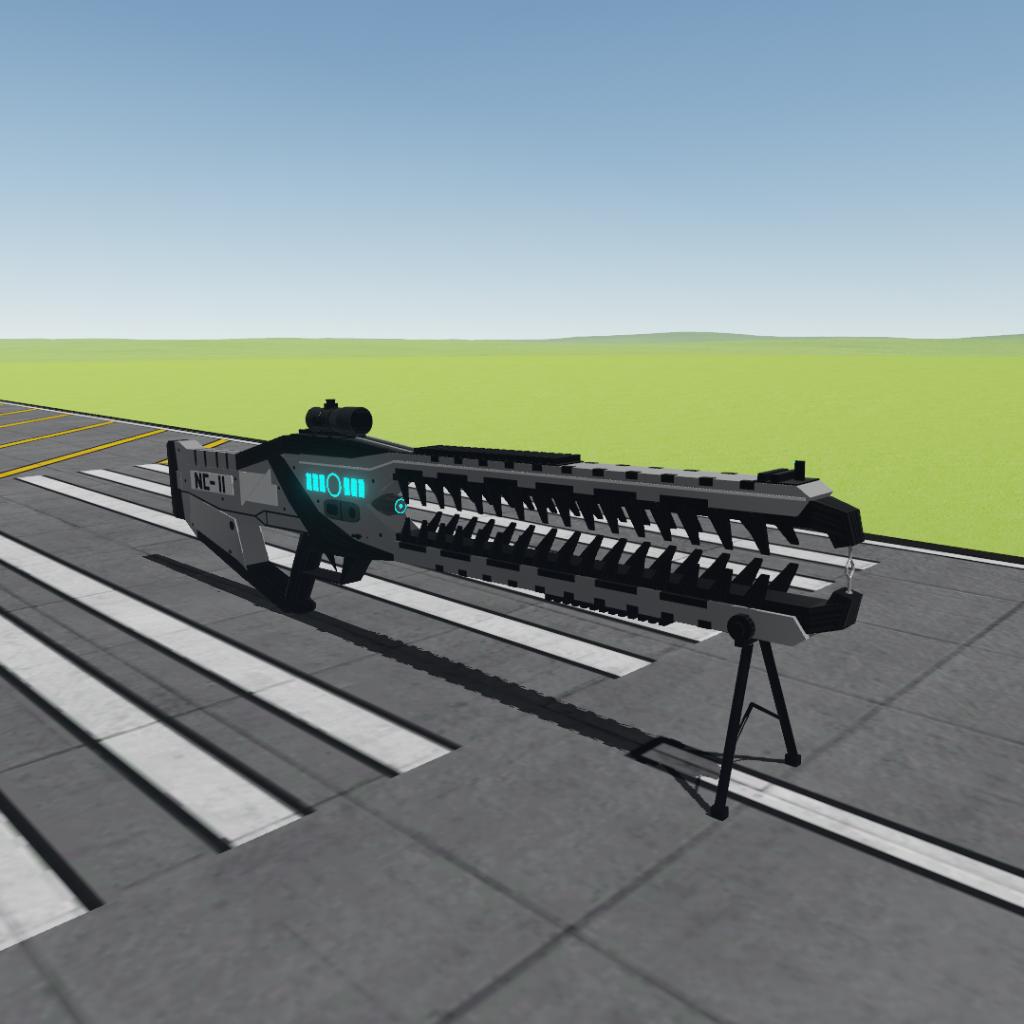 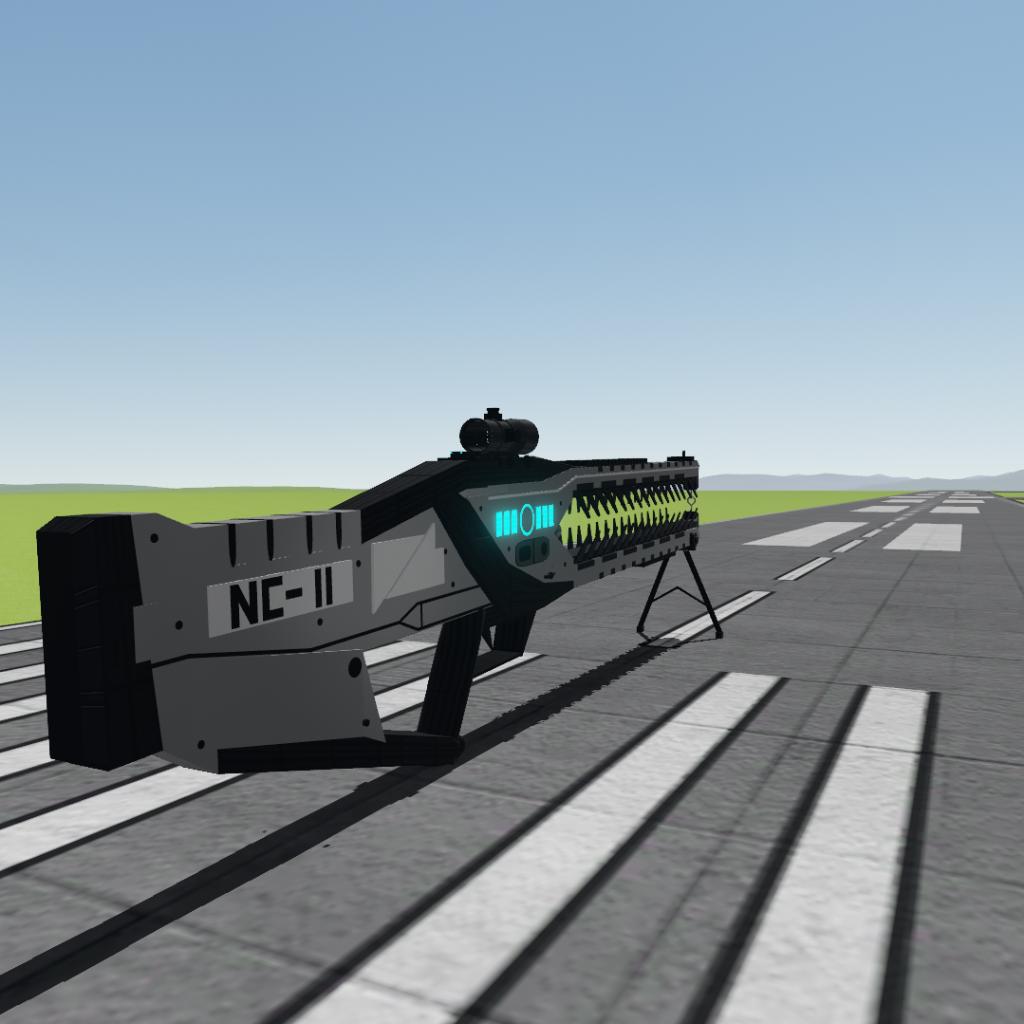 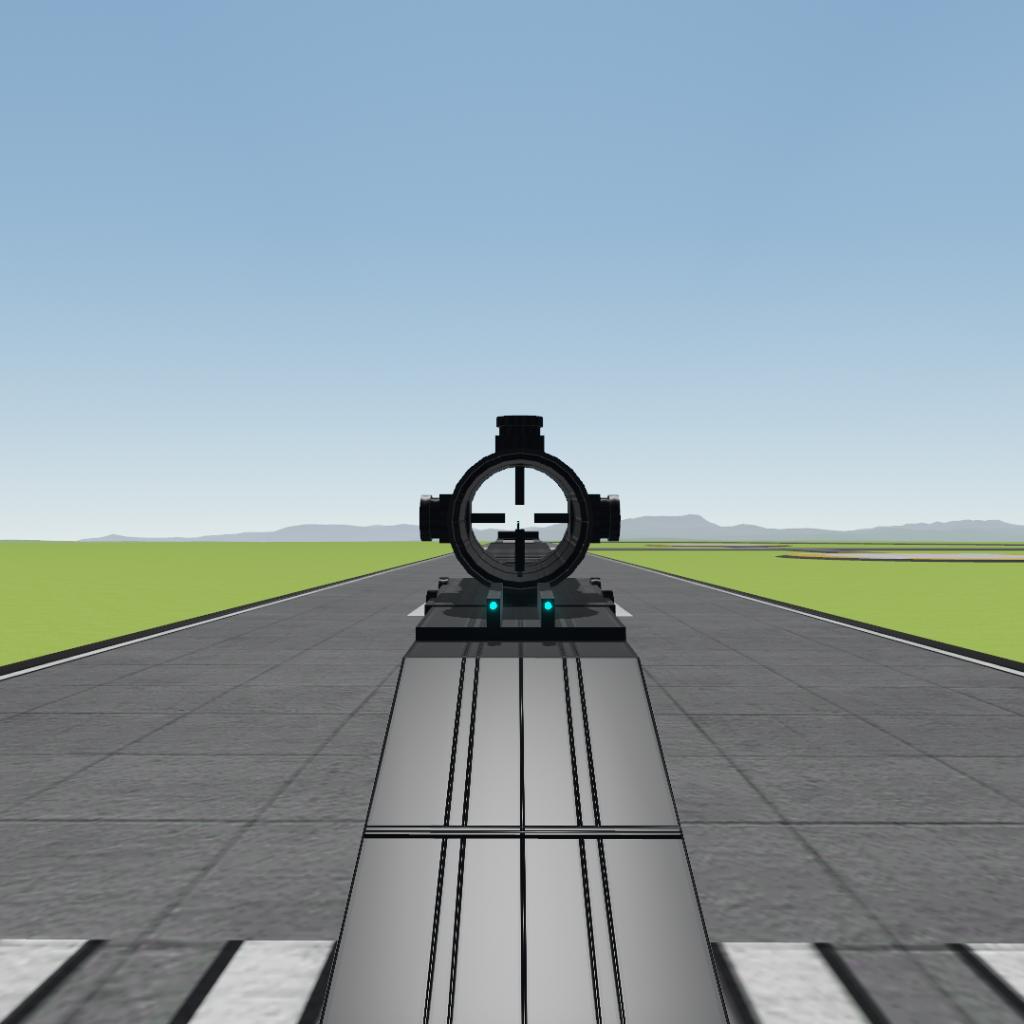 the weapon letalys tacticus NC-II is a weapon designed in the year 2021 to replace the weapon DS-3 and also to be an effective weapon against the experiment 251 in case that it failed , it entered into service of the armed forces of the TRM year 2024 and variation NC-III in the year 2025 to be mounted under aircraft DF.05 MK-IV,

the internal operation is similar to that of the letalys orbital system but on a smaller scale, the weapon has 3 firing modes: safe, laser and plasma

Outstanding uses:
-foxtrot uses an NC-II c in all universes of merso
-the containment of experiment 251 in the universe MGA-24 and MGA -12

other data :
during the separation of TRM between northern merso and southern merso (also known as whites and blacks by the color of the flag)
north merso (the blacks) took all the units of the NC-II

the weapon is loaded laterally, but after 2025 the weapon does not need to be loaded as it regenerates ammunition 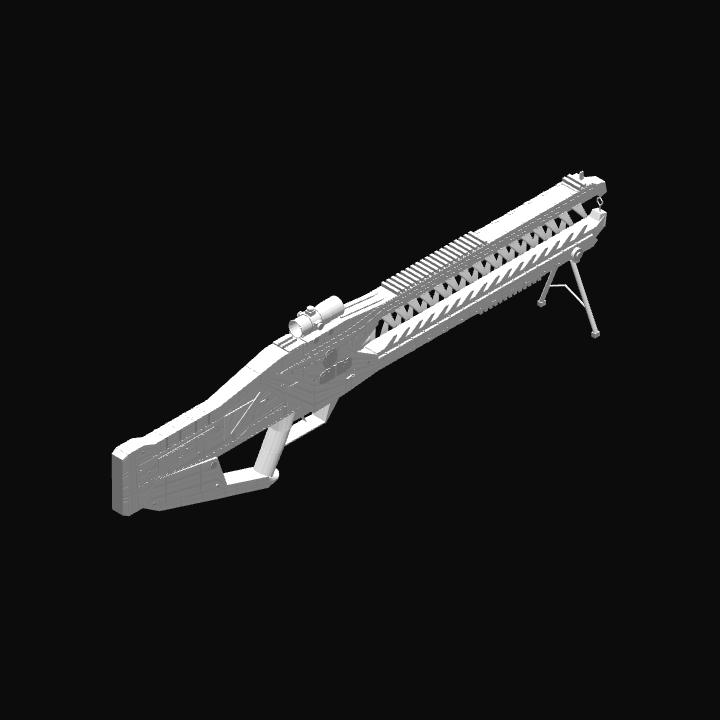 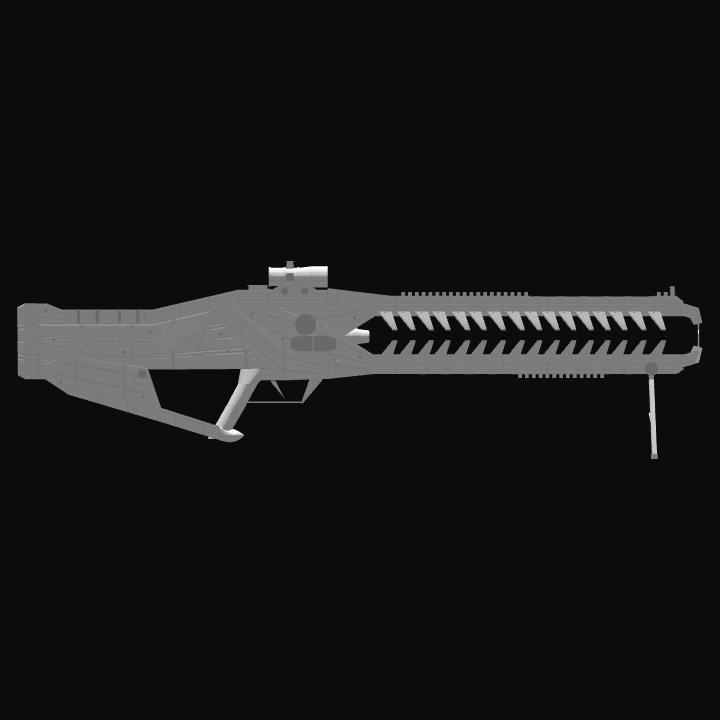 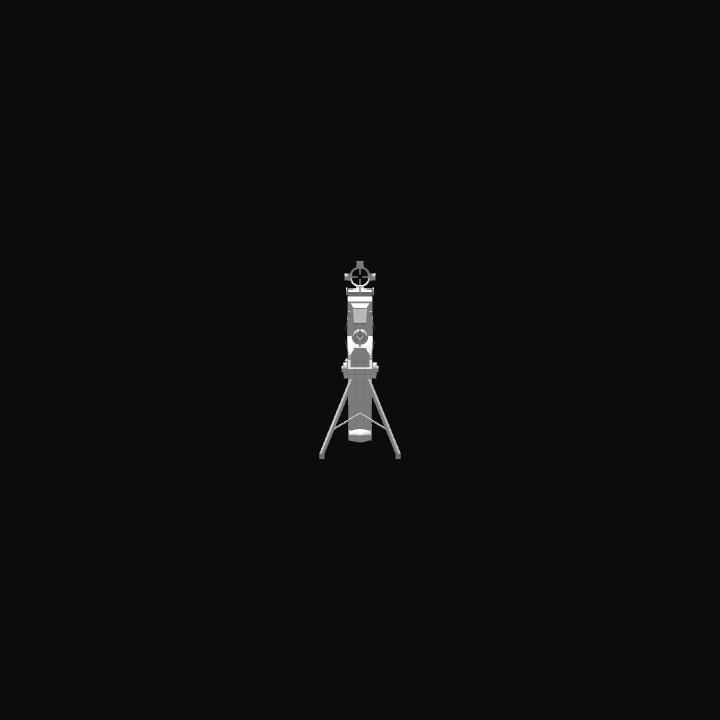