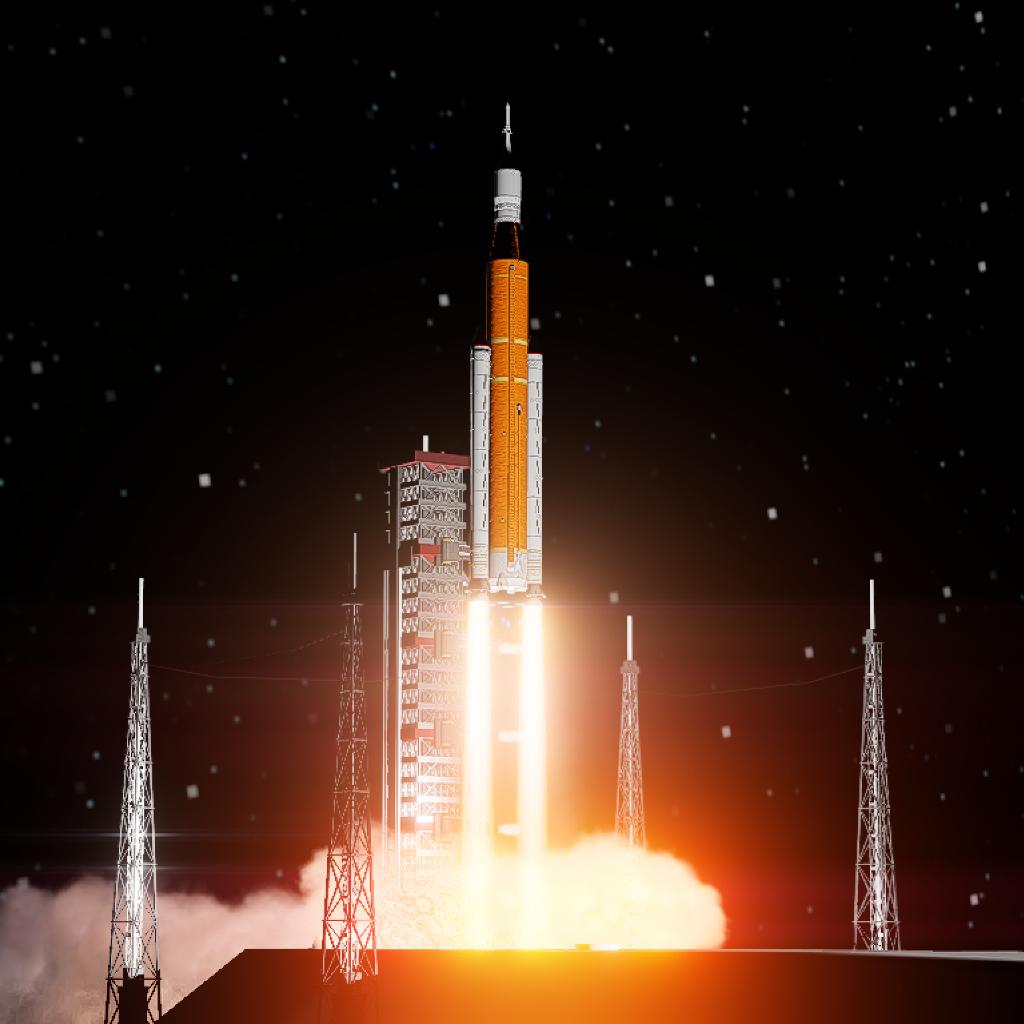 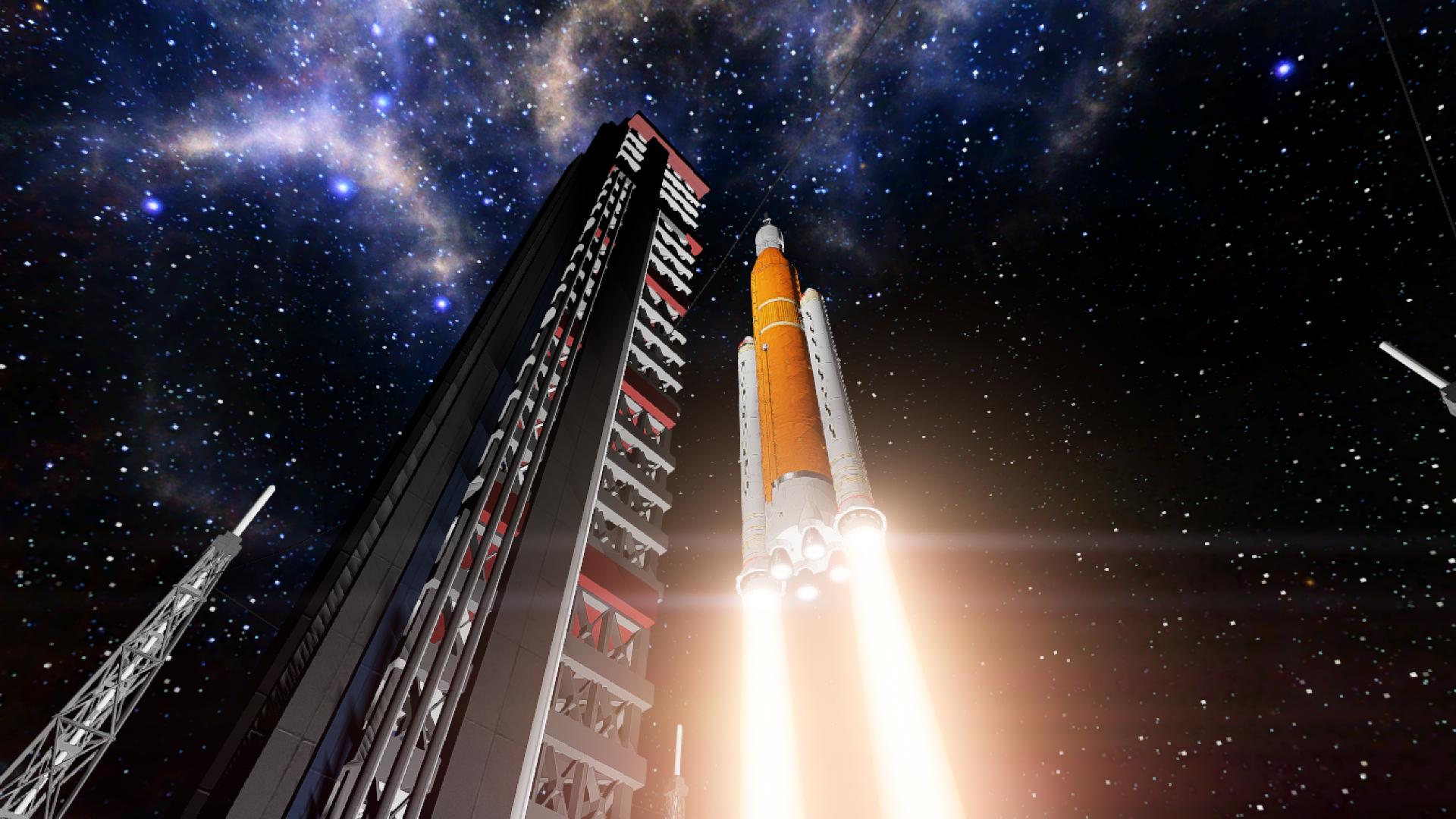 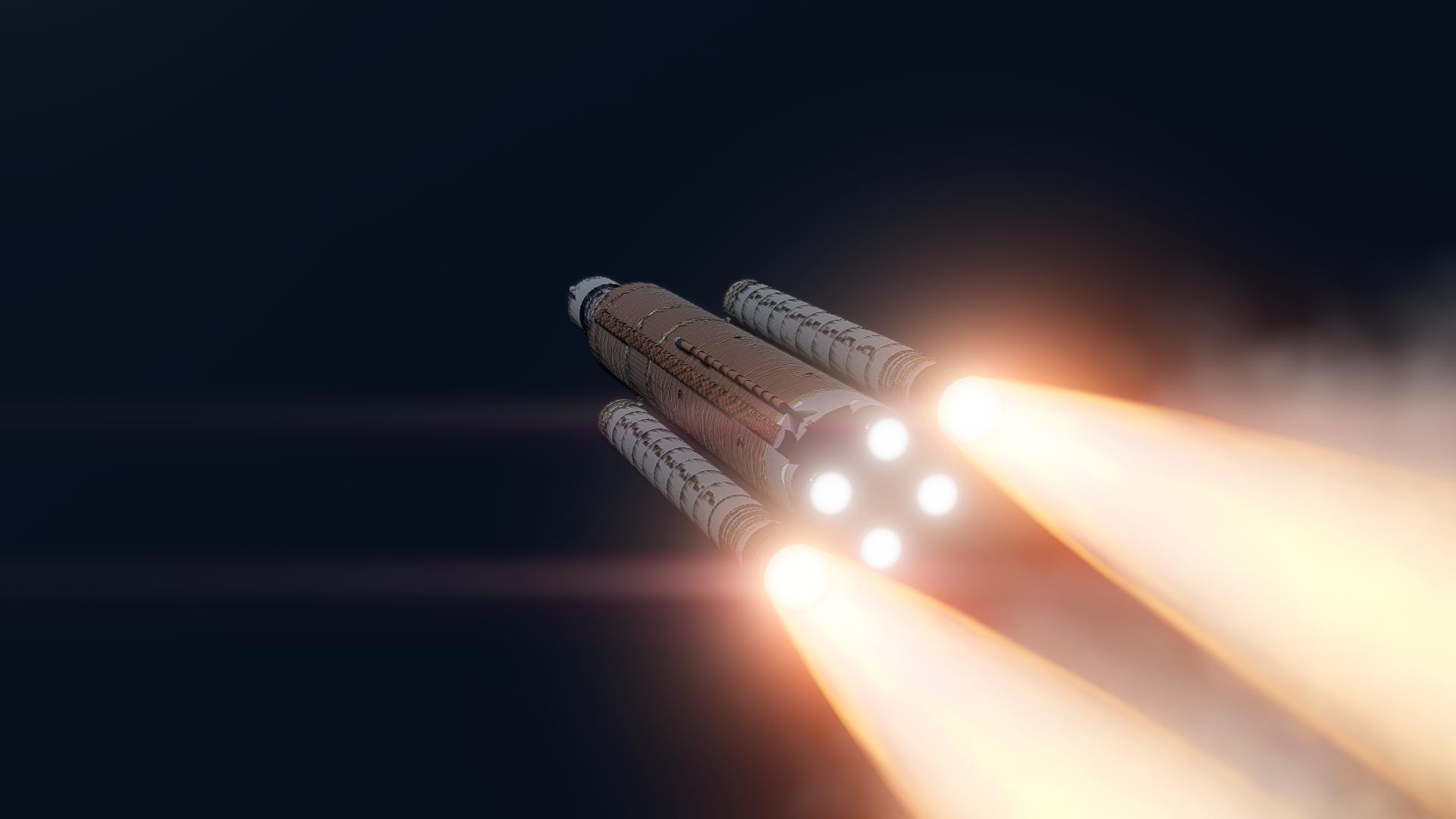 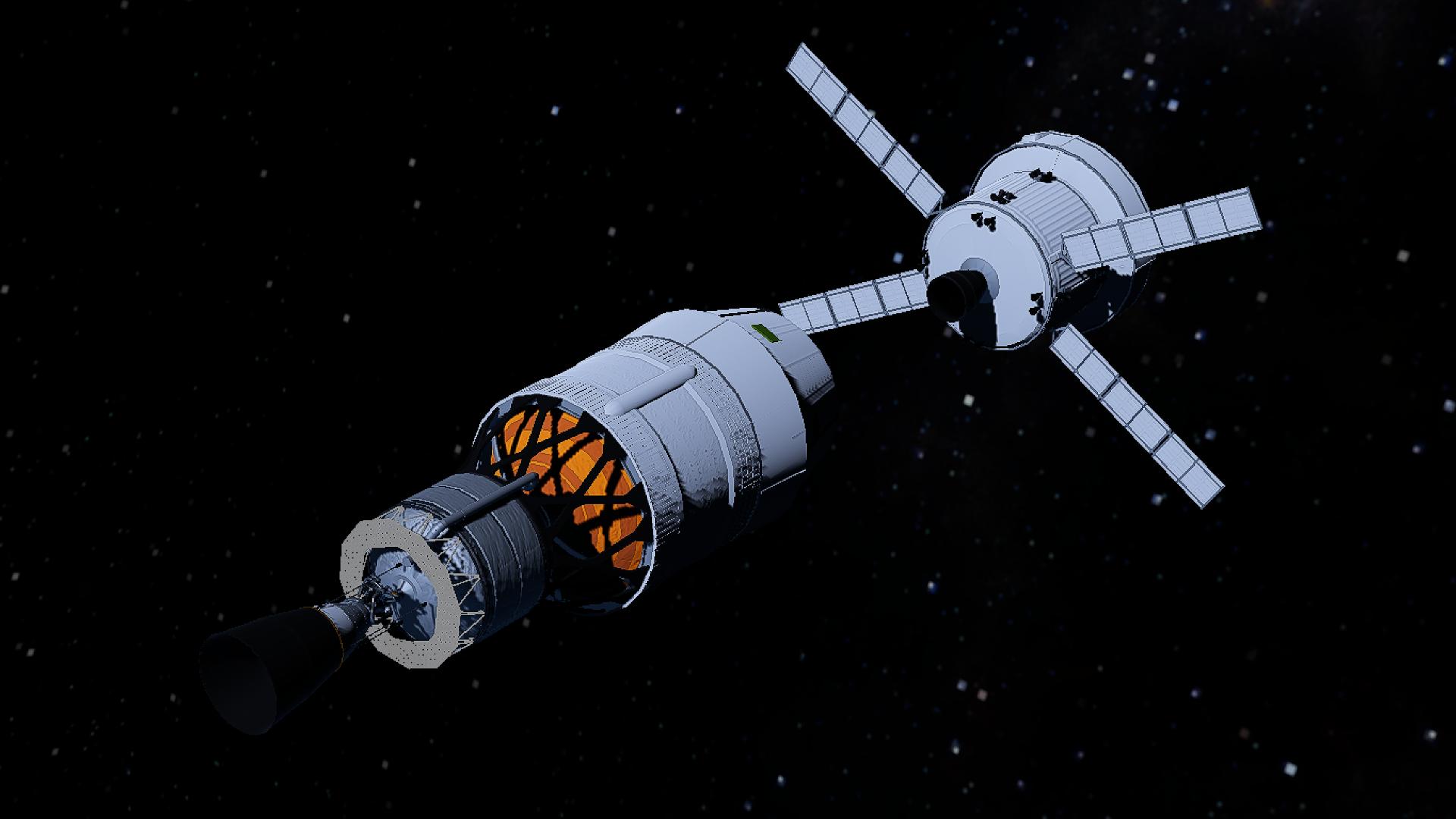 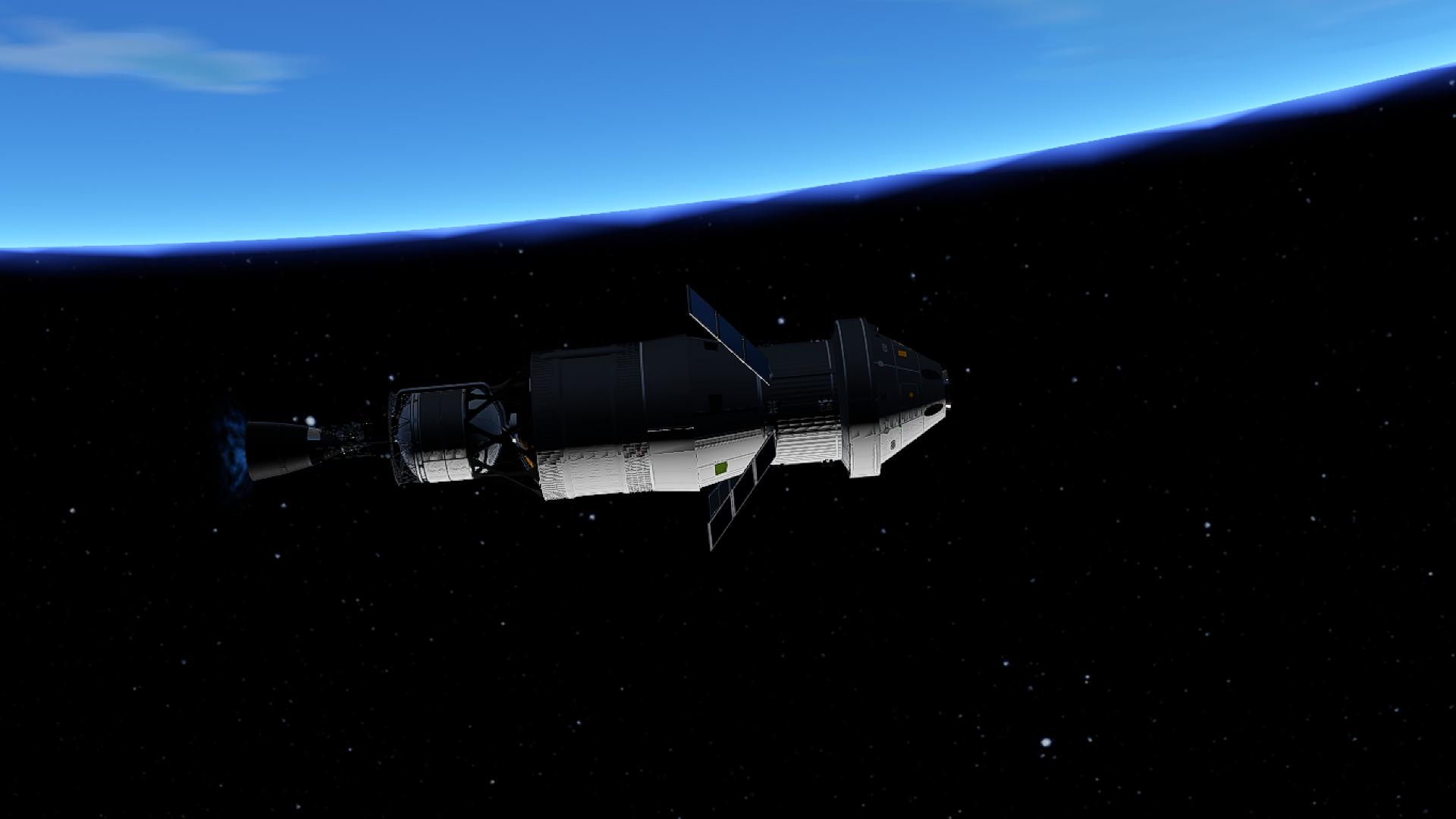 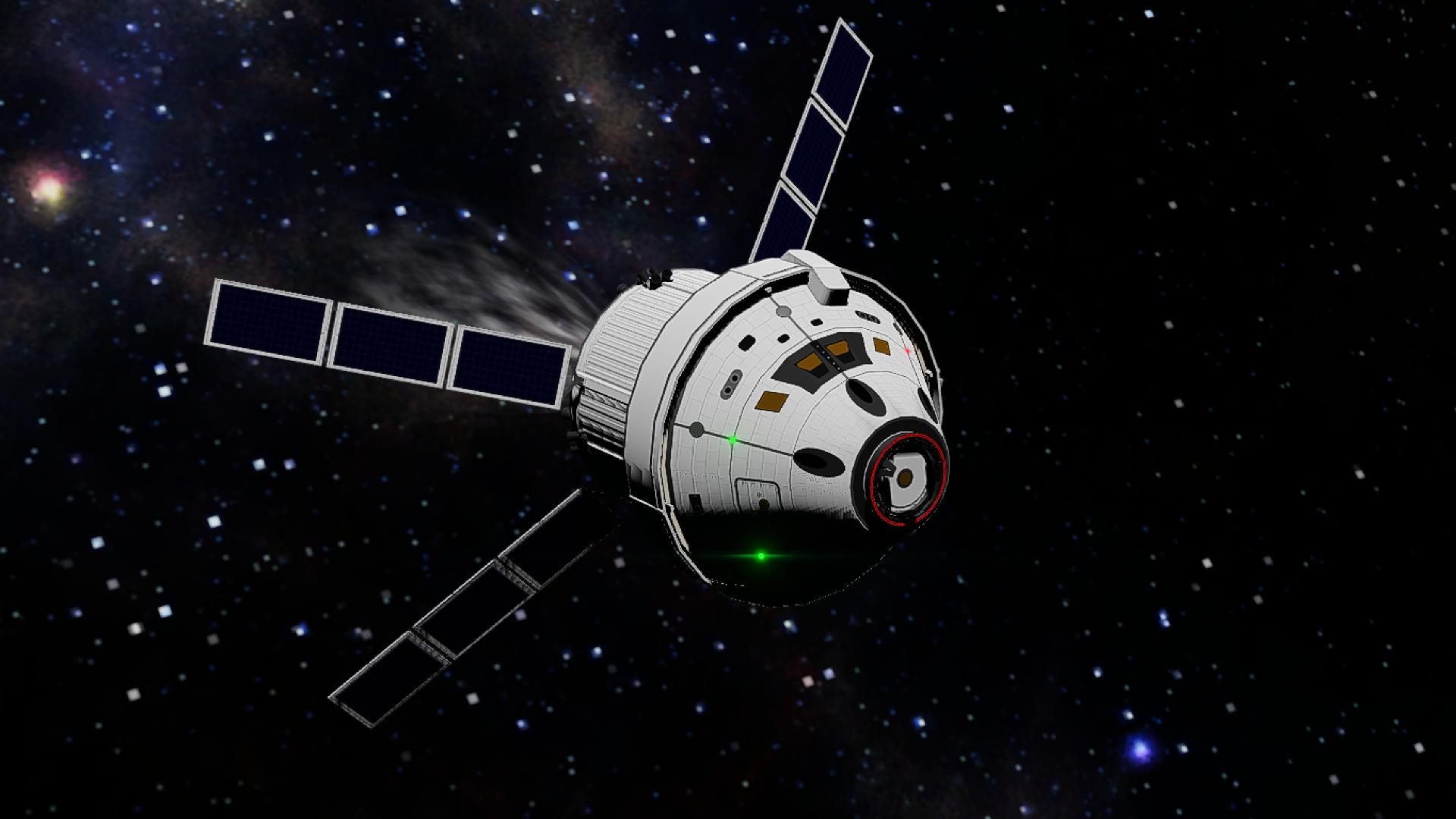 After years of delays, NASA’s Space Launch System lifted off for the first time on Nov. 16, at 1:47 a.m. Eastern time. And as it launched, I knew it was time to release this, ive been working on this for months now, and i hope you all can enjoy it as much as i did (although you'll need an above average computer if you want to be able to run it)

So many people helped me with the creation of this, and ill do my best to list them all
rocketcrazy
CaptinD2
YoungObitals
Plasma
Mixxed
theres more, but ive lost all the names over the time its taken to make this, so id like to thank everyone who was involved, and i apologize if i missed your name

As always its intended to run on the RSS planet system 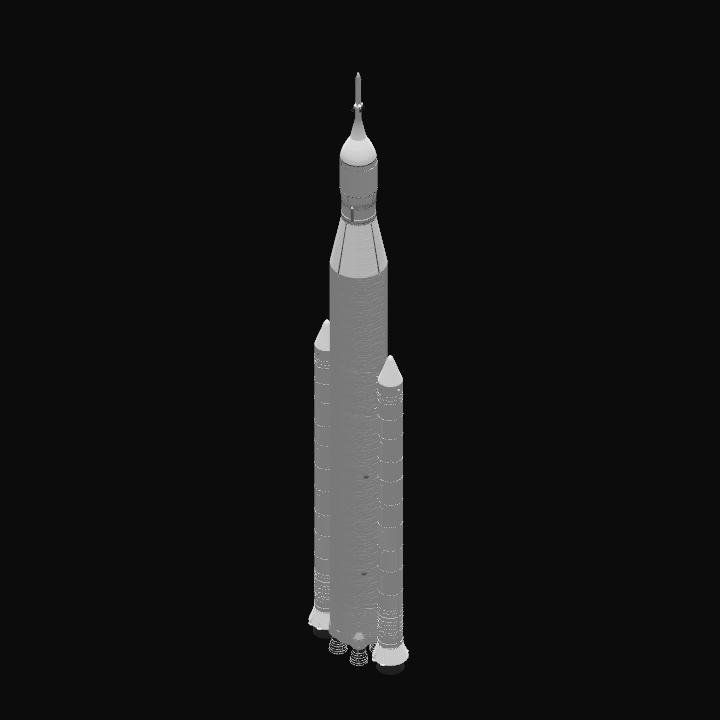 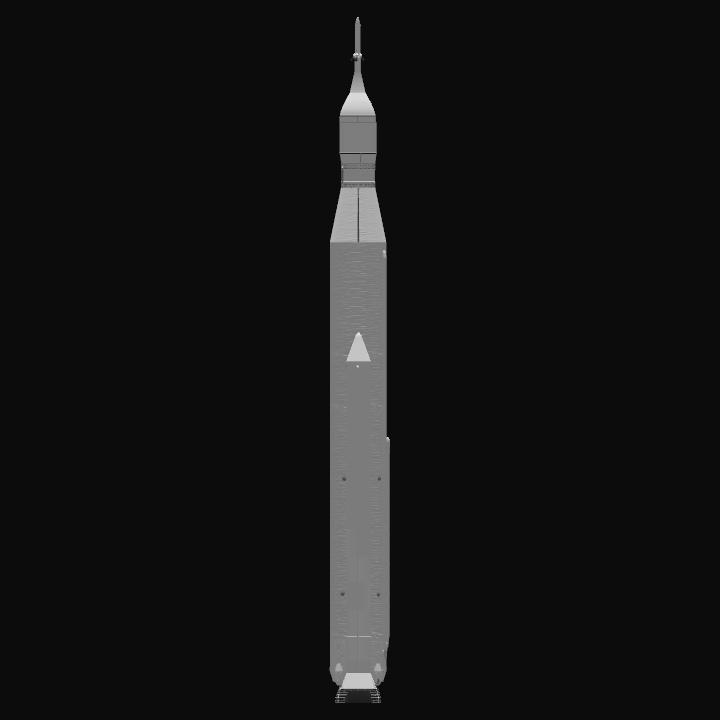 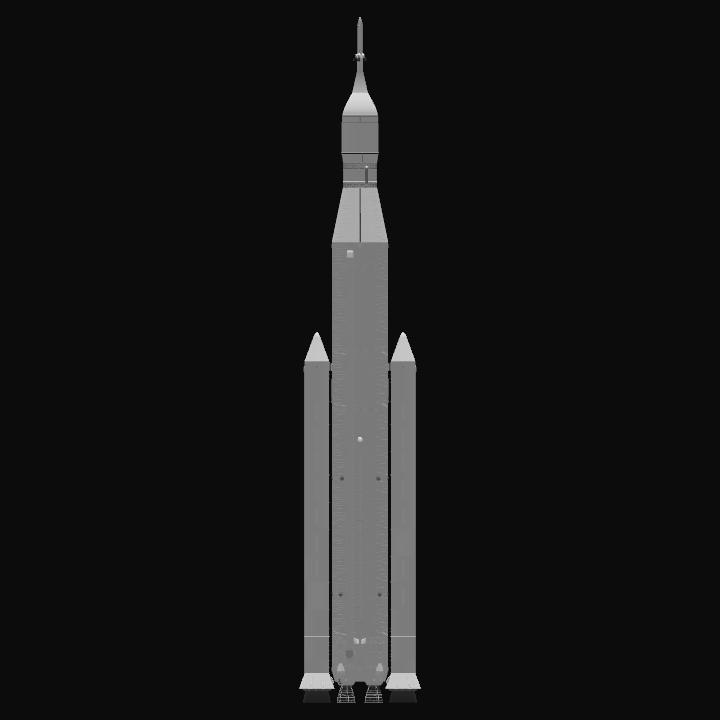