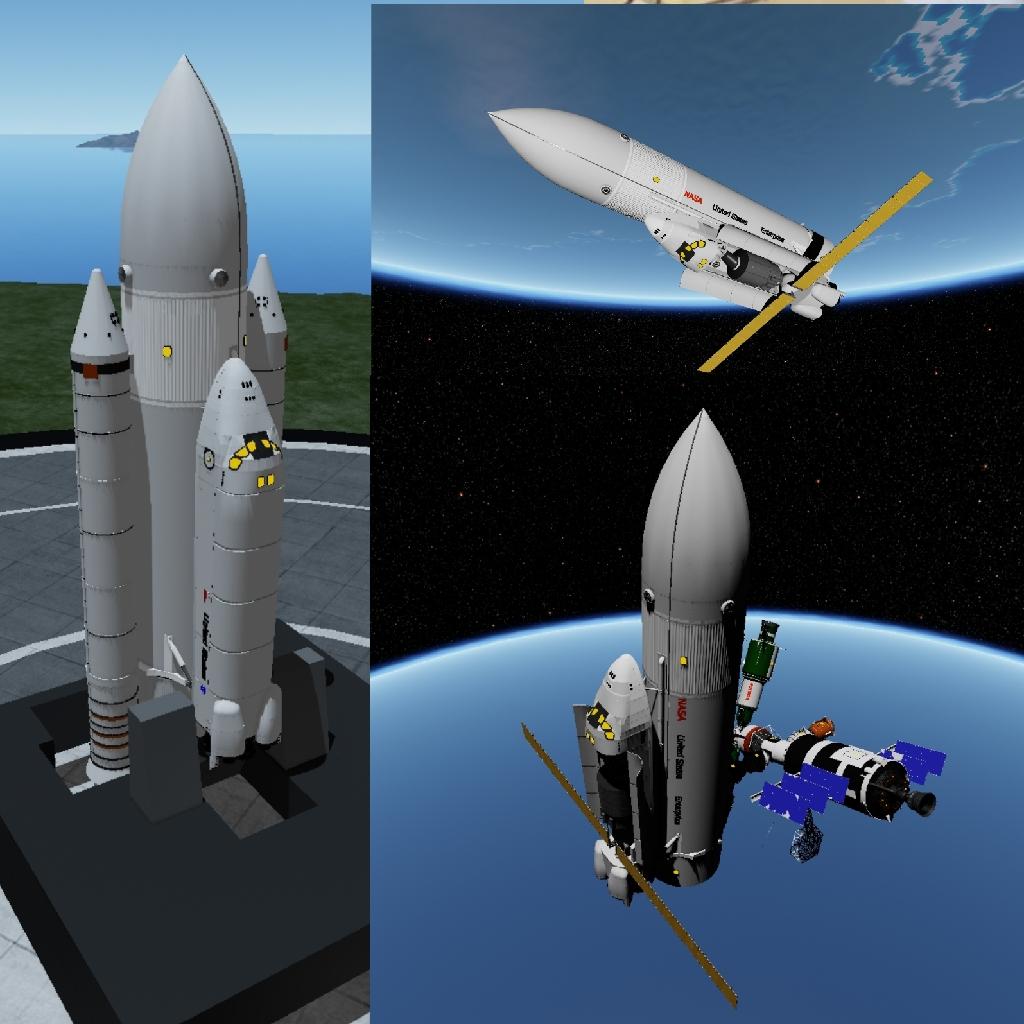 Since the creation of the Saturn V launch vehicle, NASA has always favored the idea of lowering costs through the reuse or repurposing of existing flight-ready hardware. This ideology is apparent in the development of Skylab (1973) which reused Saturn V assets, and the Constellation (2005–2010) and Artemis (2019 — Present) Programs which have explored reusing Space Shuttle components to create Shuttle-Derived Heavy Launch Vehicles.

A design team led by Randolph Ware, the President of the External Tanks Corporation (ETCO) and Aerospace Engineering Professor at the University of Colorado, and Phillip Culbertson, Senior Vice President of the External Tanks Corporation and former NASA Space Station Program Director and General Manager, proposed an innovative solution in 1991 that promised low-cost and rapid construction of a space station platform. The ETCO was a company focused on transforming Space Shuttle External Tanks into independent, free-flying labs using them as orbital research stations instead of discarding them after every Space Shuttle flight.

This design team used these principles of Shuttle-derived technology and External Tank reuse proposing the STS-Lab as a low-cost “interim space station concept” to bridge the gap in funding and time until Space Station Freedom. 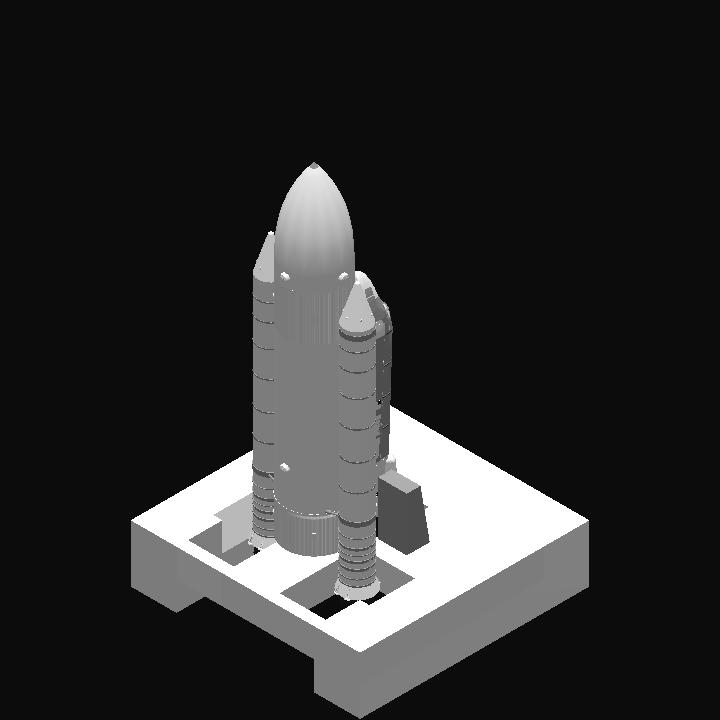 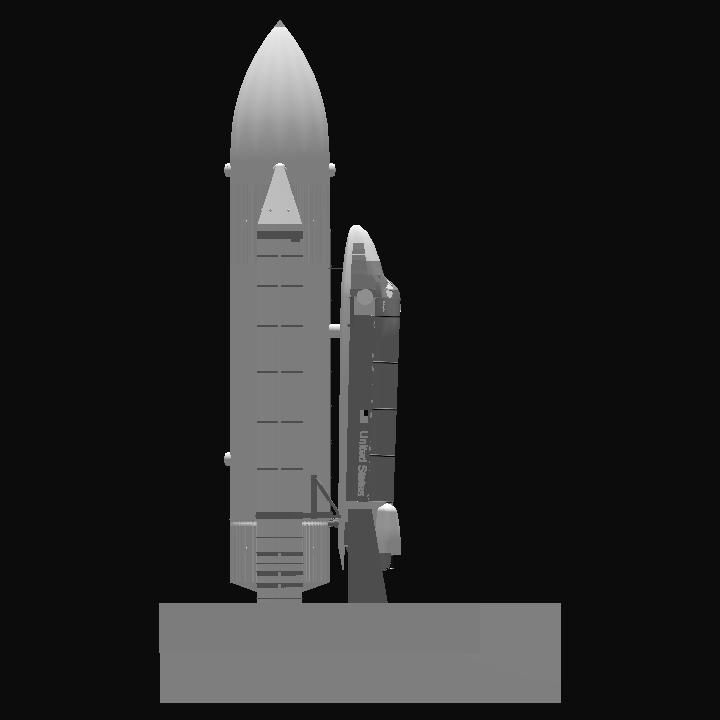 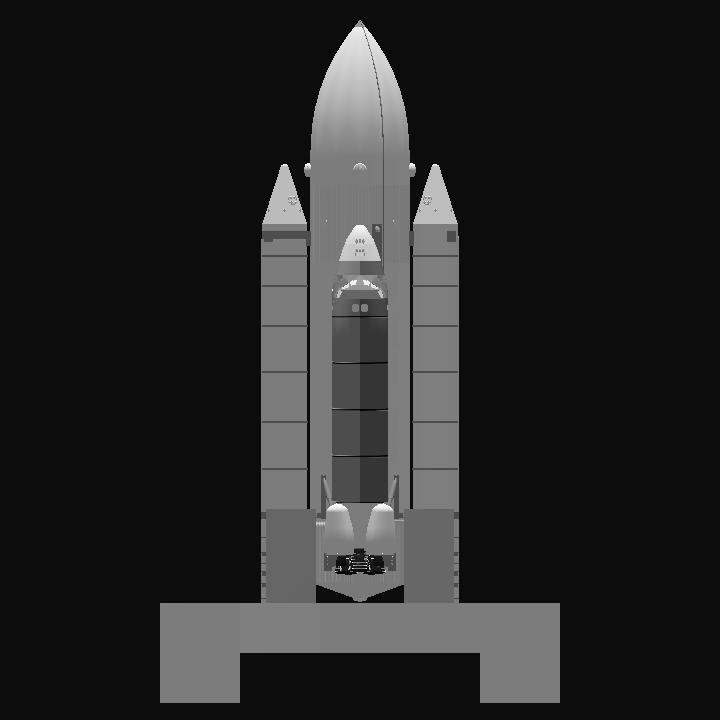