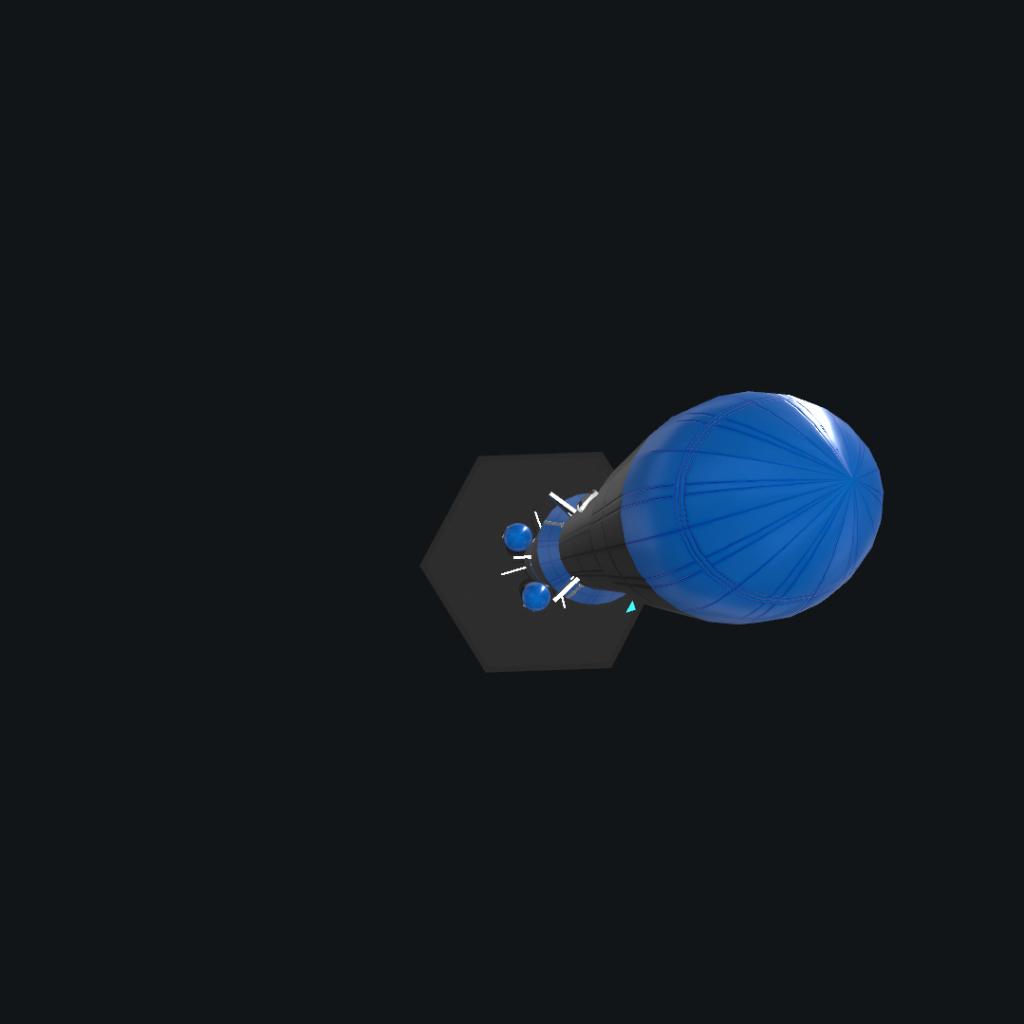 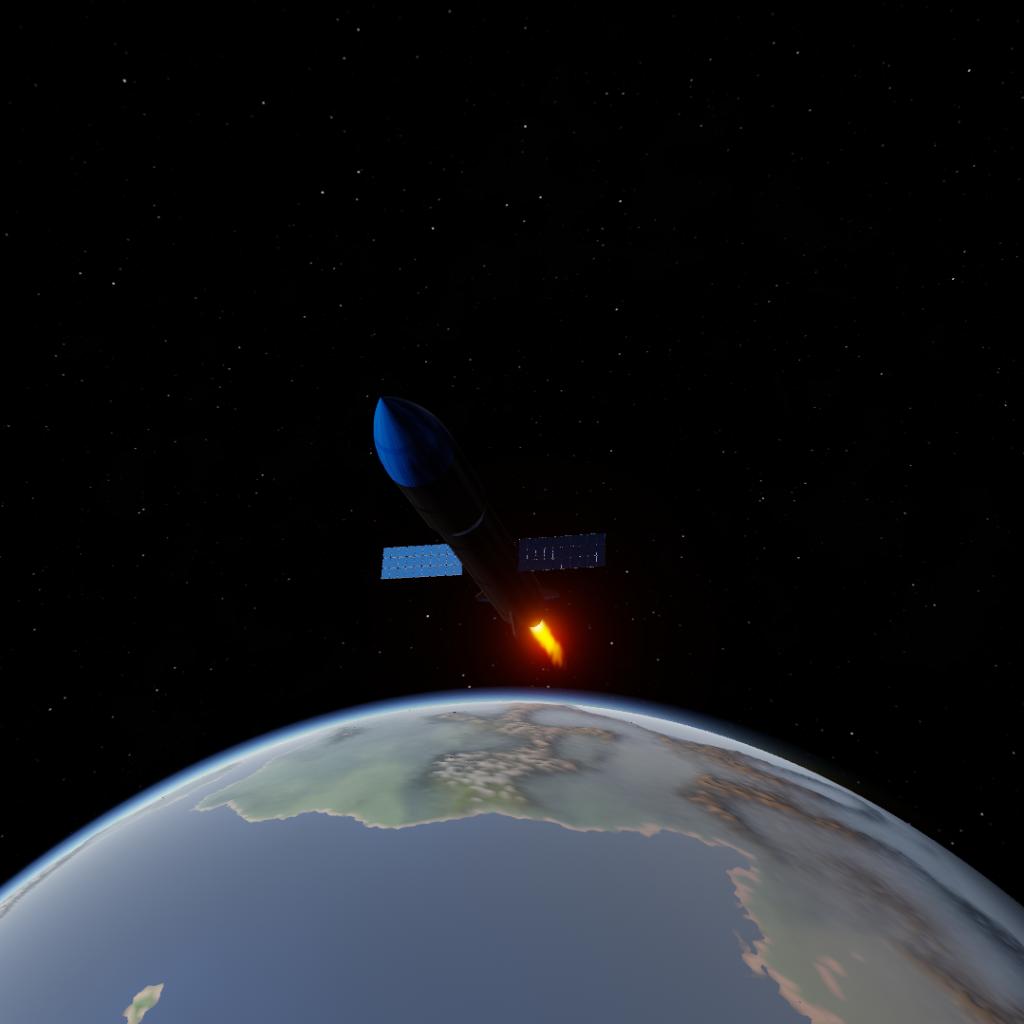 The Delta-18E was the final and most successful variant of the Delta-18, preceded by the Delta-18B, which had numerous problems. The first iteration, the Delta-18, was only a two-stage rocket, and was not capable of reaching any other planetary bodies. The Helios is capable of reaching the Moon and Low Droo Orbit, and is the go-to manned rocket for ExplorerCo. However, it was discontinued in 2032 as it had been replaced by the Tempest HPC (Heavy Payload Carrier). 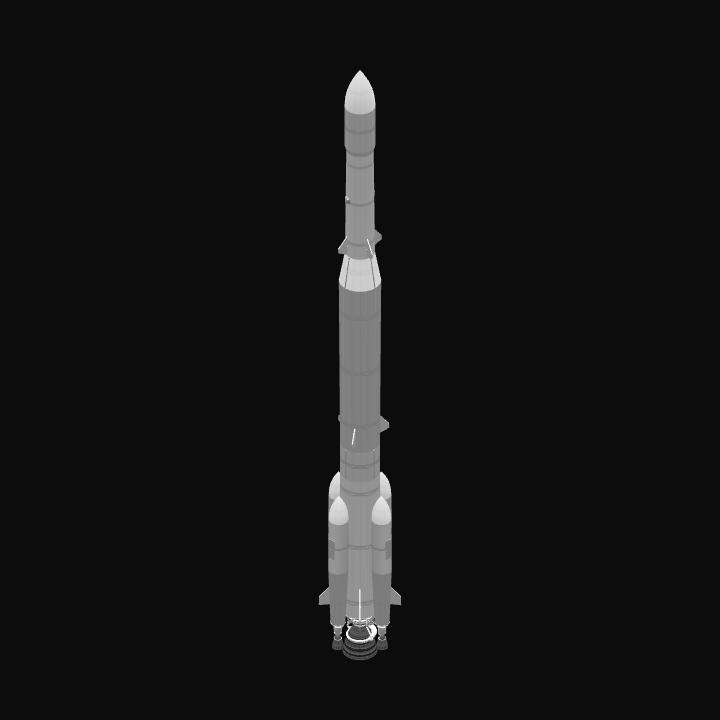 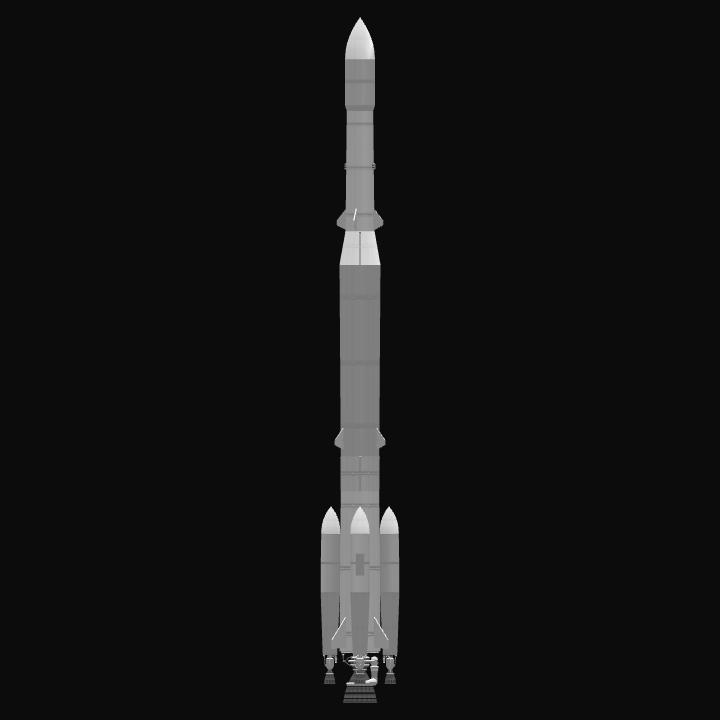 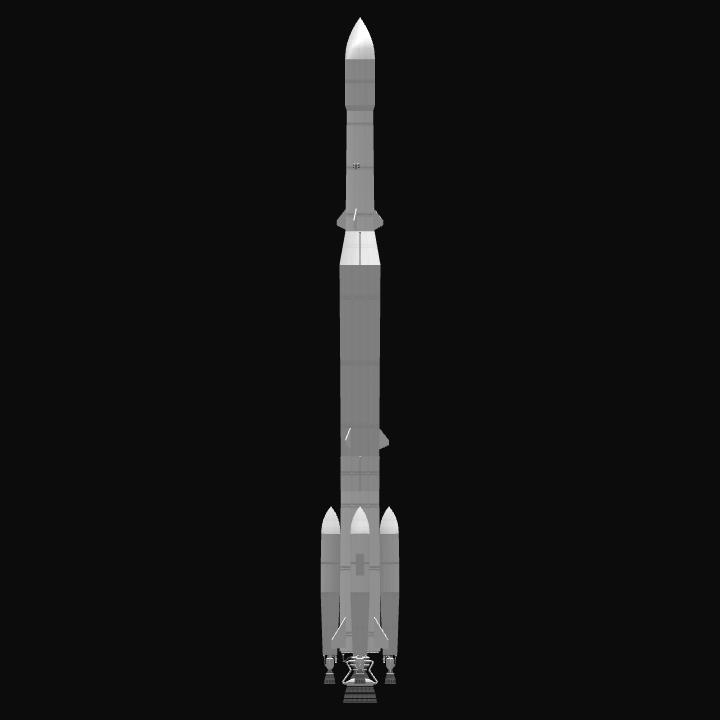