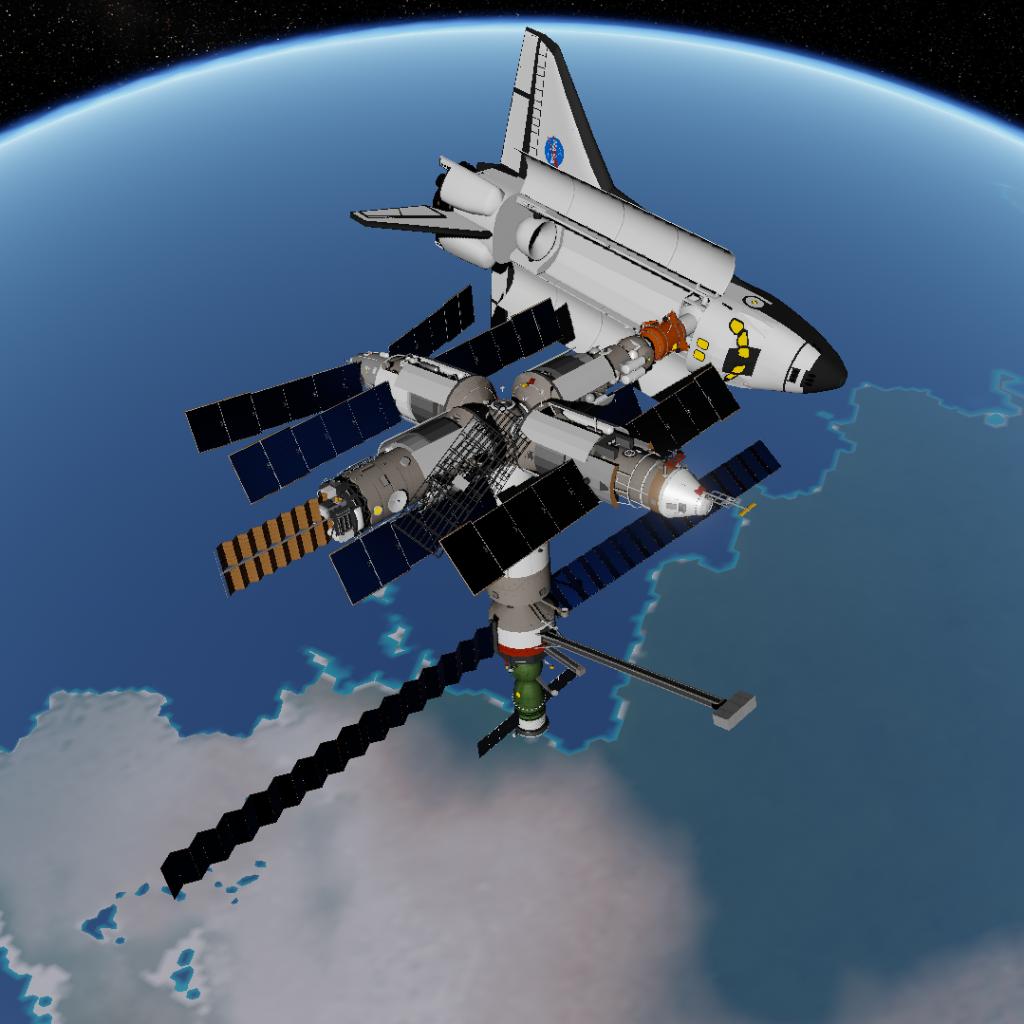 links to other modules at the bottom of the text It had a greater mass than any previous spacecraft. At the time it was the largest artificial satellite in orbit, succeeded by the International Space Station (ISS) after Mir's orbit decayed. The station served as a microgravity research laboratory in which crews conducted experiments in biology, human biology, physics, astronomy, meteorology, and spacecraft systems with a goal of developing technologies required for permanent occupation of space.
The orbital assembly of Mir began on 19 February 1986 with the launch of the Proton-K rocket. Four of the six modules which were later added (Kvant-2 in 1989, Kristall in 1990, Spektr in 1995 and Priroda in 1996) followed the same sequence to be added to the main Mir complex.

Firstly, the module would be launched independently on its own Proton-K and chase the station automatically. It would then dock to the forward docking port on the core module's docking node, then extend its Lyappa arm to mate with a fixture on the node's exterior. The arm would then lift the module away from the forward docking port and rotate it on to the radial port where it was to mate, before lowering it to dock. The node was equipped with only two Konus drogues, which were required for dockings. This meant that, prior to the arrival of each new module, the node would have to be depressurised to allow spacewalking cosmonauts to manually relocate the drogue to the next port to be occupied. The other two expansion modules, Kvant-1 in 1987 and the docking module in 1995, followed different procedures. Kvant-1, having, unlike the four modules mentioned above, no engines of its own, was launched attached to a tug based on the TKS spacecraft which delivered the module to the aft end of the core module instead of the docking node. Once hard docking had been achieved, the tug undocked and deorbited itself. The docking module, meanwhile, was launched aboard Space Shuttle Atlantis during STS-74 and mated to the orbiter's Orbiter Docking System. Atlantis then docked, via the module, to Kristall, then left the module behind when it undocked later in the mission.

Various other external components, including three truss structures, several experiments and other unpressurised elements were also mounted to the exterior of the station by cosmonauts conducting a total of eighty spacewalks over the course of the station's history.

Kvant-3(Kristall)
It have two APAS, so you can dock only crafts with APAS/IDA to it. Move its solar panels to Kvant-1 after docking

Spektr
It have telescope. Use Slider 4 for it 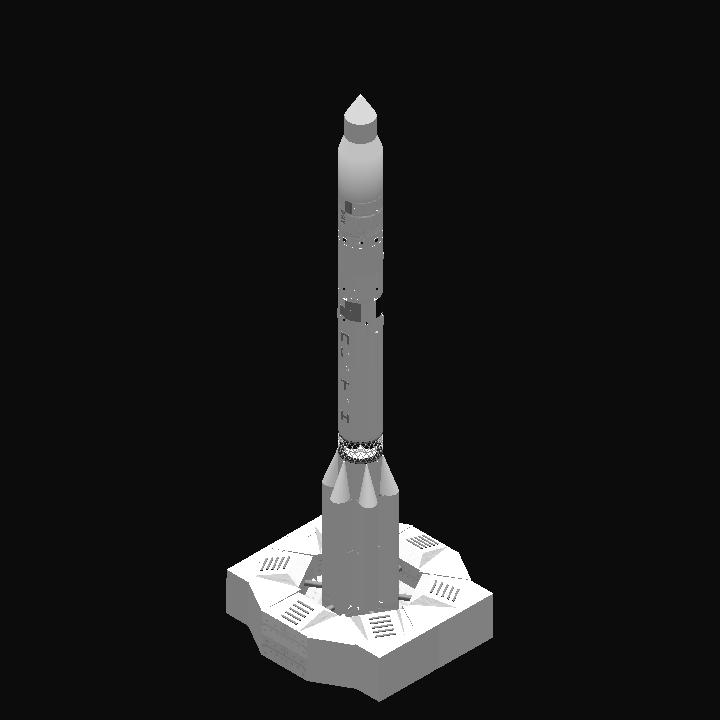 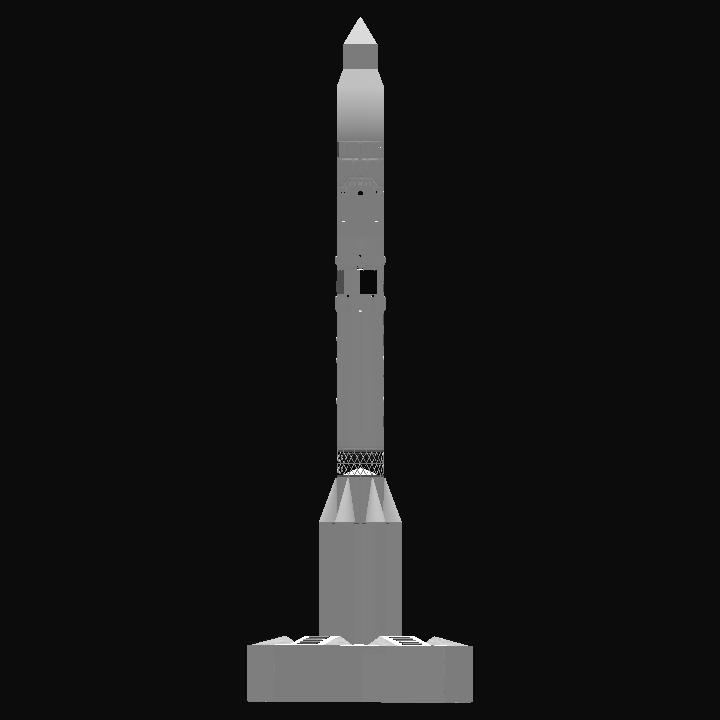 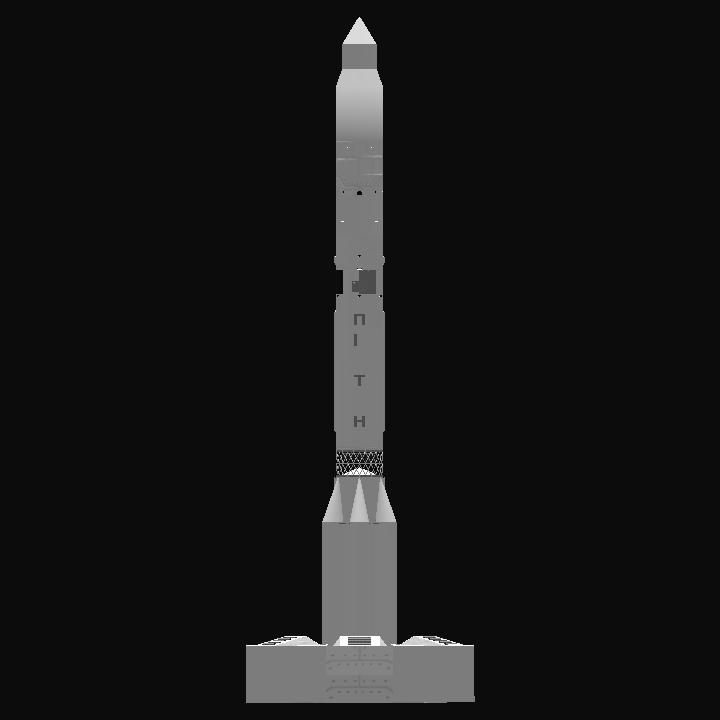