The HOPE mission assumes a crew of six is sent to Callisto. Jupiter’s outermost large moon, to establish a surface base and propellant production facility. The Asgard asteroid formation, a region potentially rich in water-ice, is selected as the landing site. High thrust BNTR propulsion is used to transport the crew from the Earth-Moon L1 staging node to Callisto then back to Earth in less than 5 years. Cargo and LH2 “return” propellant for the piloted Callisto transfer vehicle (PCTV) is pre-deployed at the moon (before the crew’s departure) using low thrust, high power, nuclear electric propulsion (NEP) cargo and tanker vehicles powered by hydrogen magnetoplasmadynamic (MPD) thrusters. The PCTV is powered by three 25 klbf BNTR engines which also produce 50 kWe of power for crew life support and spacecraft operational needs. To counter the debilitating effects of long duration space flight (~855 days out and ~836 days back) under “0-gE” conditions, the PCTV generates an artificial gravity environment of “1-gE” via rotation of the vehicle about its center-of-mass at a rate of ~4 rpm. After ~123 days at Callisto, the “refueled” PCTV leaves orbit for the trip home. Direct capsule re-entry of the crew at mission end is assumed. Dynamic Brayton power conversion and high temperature uranium dioxide (UO2) in tungsten metal “cermet” fuel is used in both the BNTR and NEP vehicles to maximize hardware commonality. Technology performance levels and vehicle characteristics are presented, and requirements for PCTV reusability are also discussed. 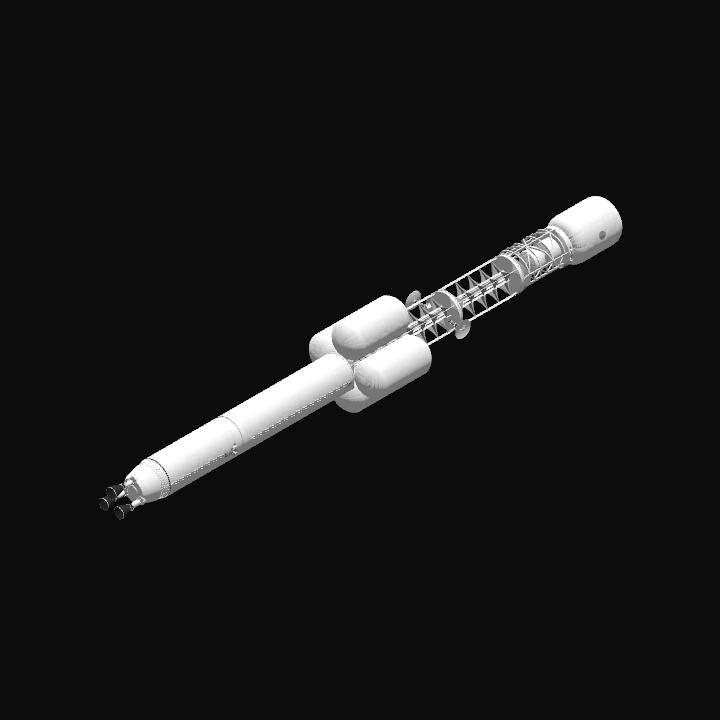 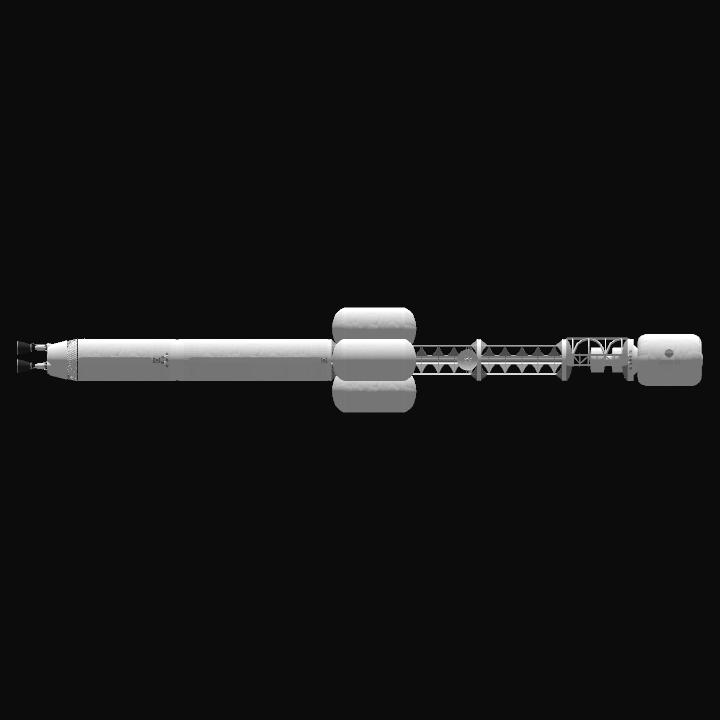 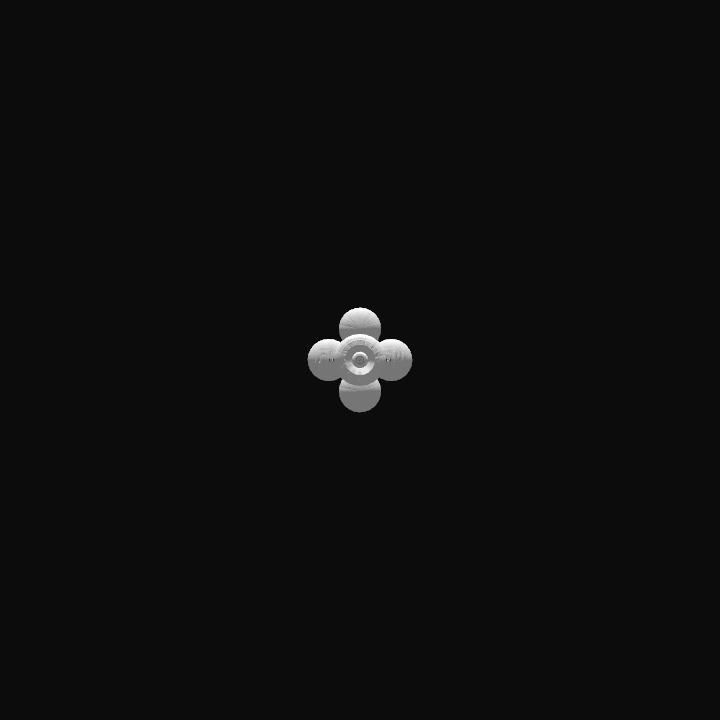