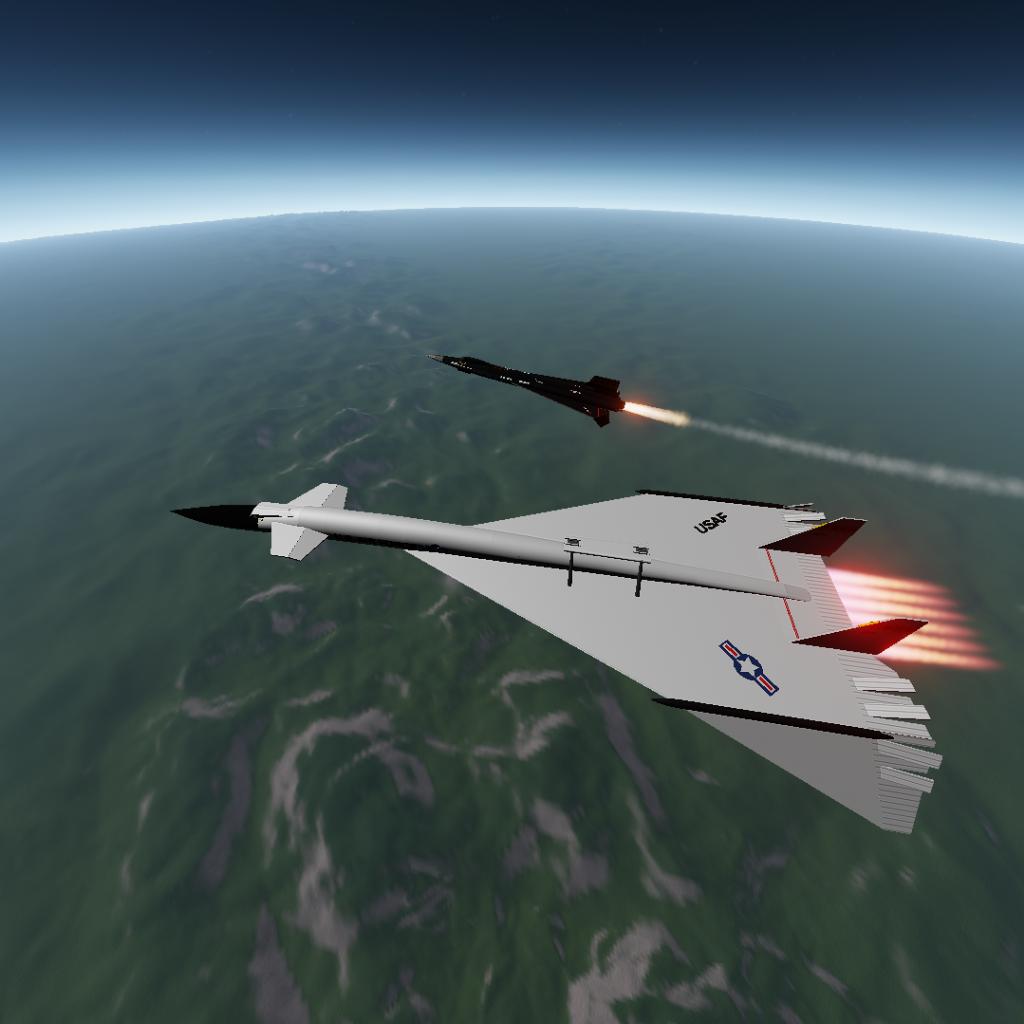 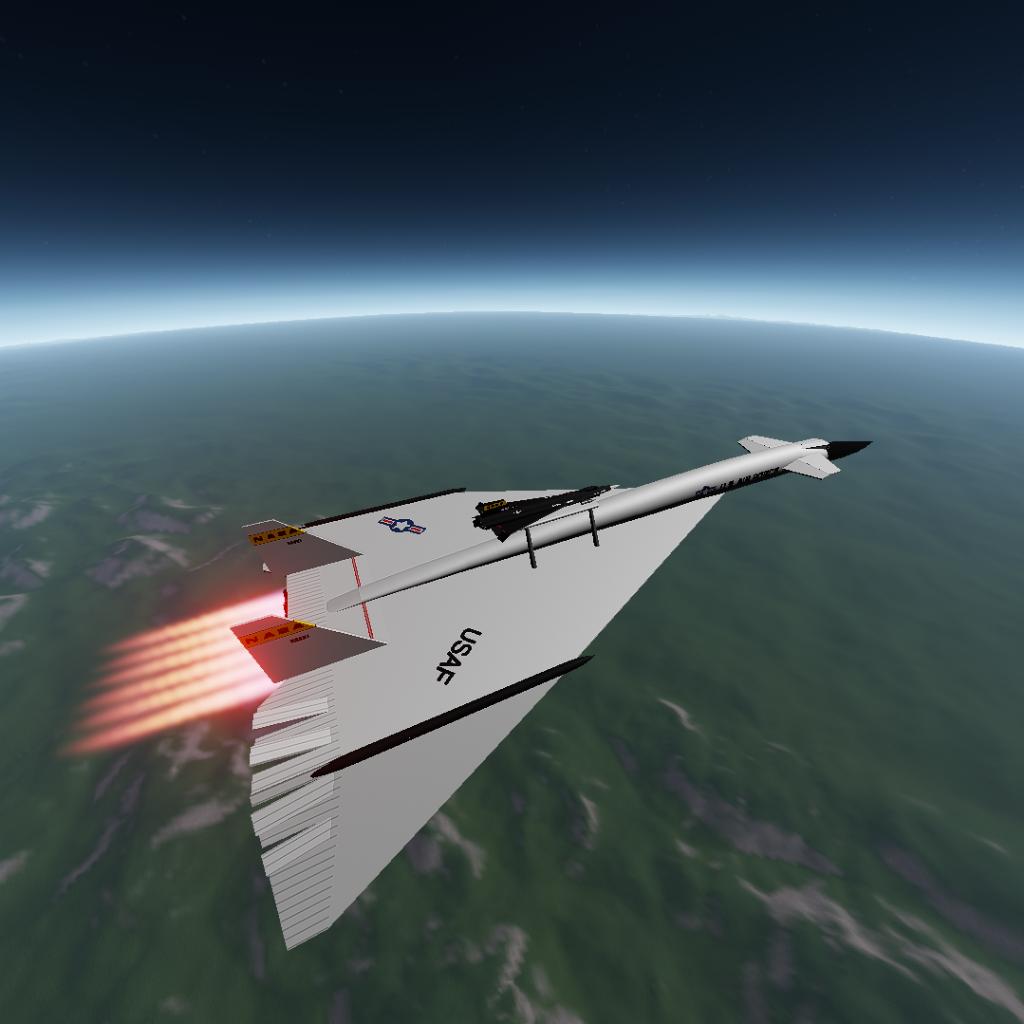 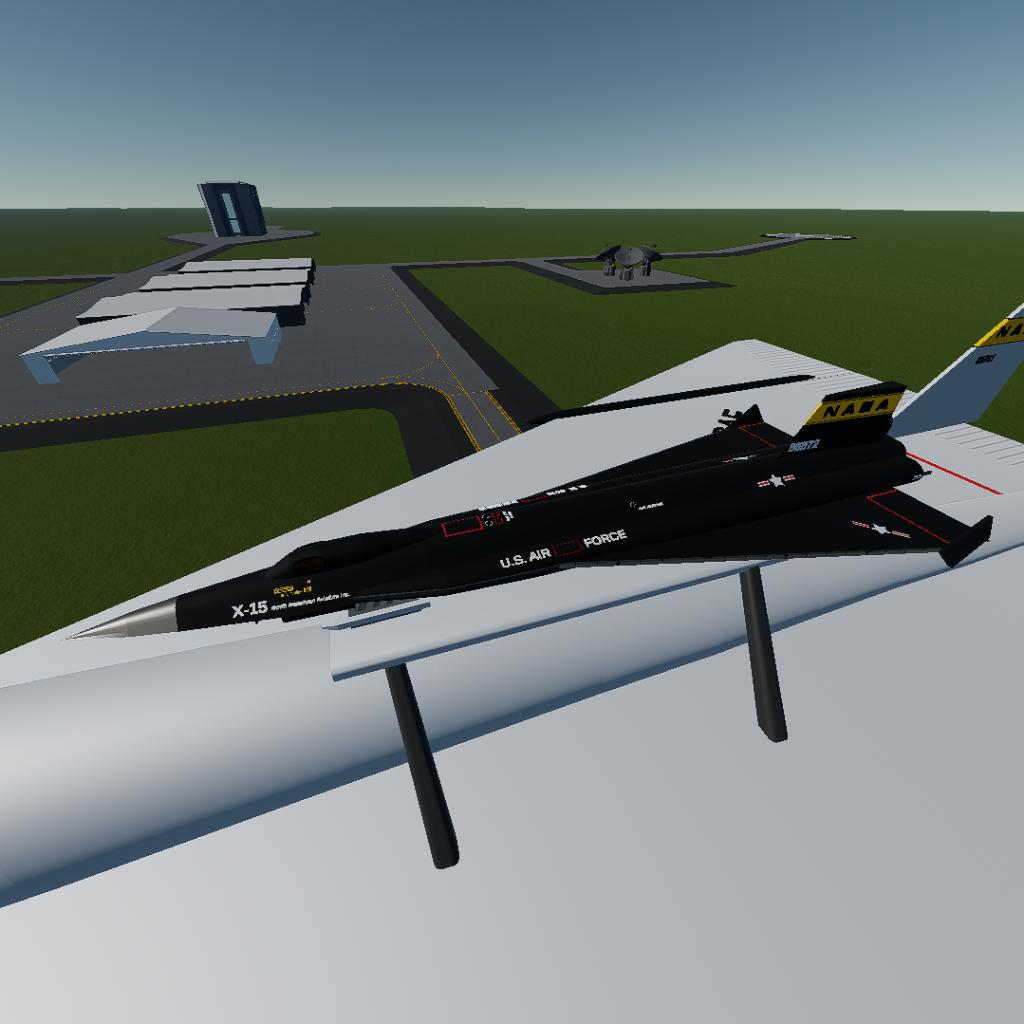 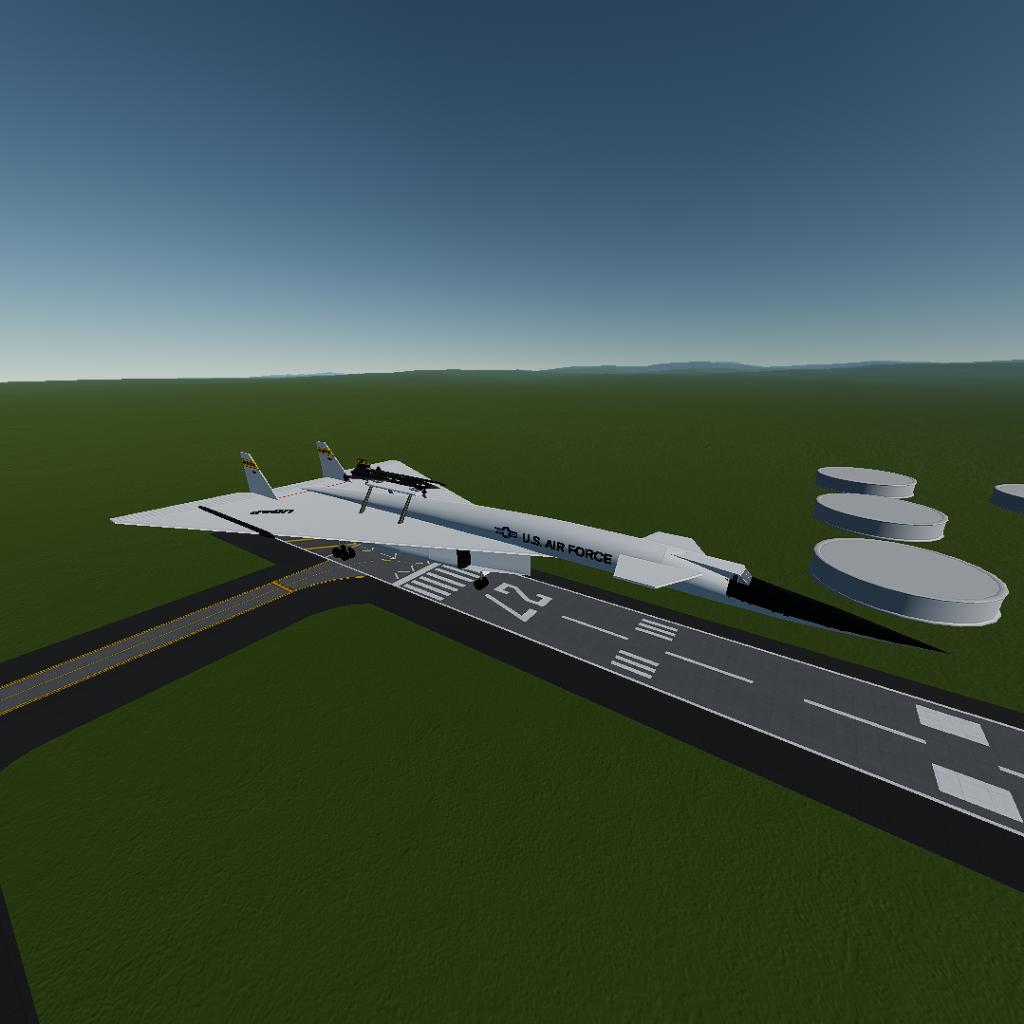 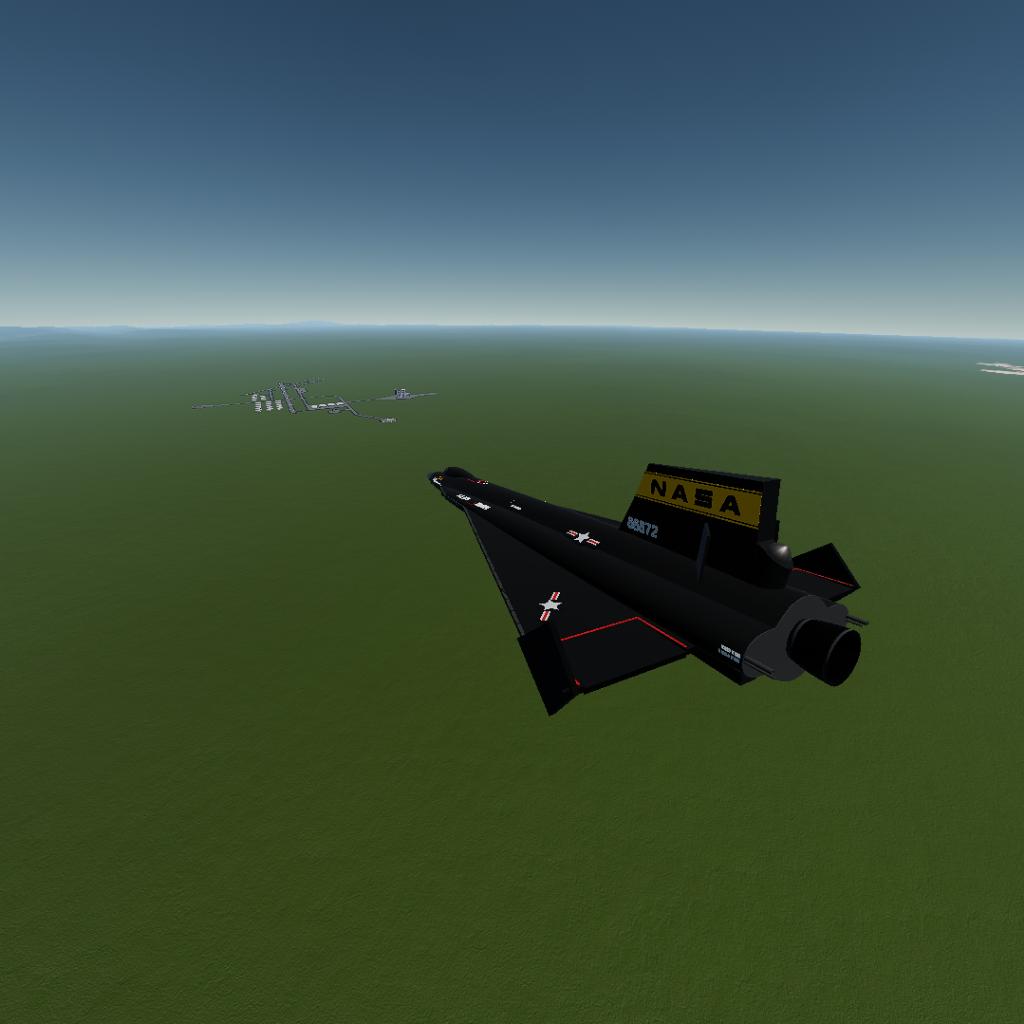 Designed in the late 1950s and Built in the mid-1960s by North American Aviation, the XB-70 Valkyrie was a prototype Mach 3 nuclear-armed bomber capable of high-speed cruise while deep in enemy territory. Prior to its conception, the USAF issued an order for a bomber to replace both the intercontinental range of the Boeing B-52 Stratofortress and the Mach 2 top speed of the Convair B-58 Hustler. 2 prototypes of the Mach 3 bomber would be built and demonstrated, and if the program had reached its maturity, it would earn the name B-70 Valkyrie. Unfortunately, multiple incidents would cause its termination, most notably, the midair collision of June 8th, 1966 where two pilots and the aircraft would tragically perish in a photoshoot gone terribly wrong. Since then, engineers would propose multiple redesigns and new variants to save the project. Among variants such as cargo, passenger, and even a parasail STOL configuration would be one for an orbital launch platform. Proposals ranged from belly launched orbital spaceplanes to orbital rockets, but for the time, the option most within reach would be an X-15 modified to reach orbital velocities. This air-launched vehicle would be called the Delta X-15, or X-15D for short, named so for its distinct delta wing planform. This configuration would effectively reduce the vehicle's wave drag at hypersonic speeds.

This build is a combination of the two vehicles, the North American XB-70 Valkyrie and North American Delta X-15. Pairing these two results in an effective configuration capable of orbit.

AGs are labeled, to detach the X-15, use AG 5, switch command pods, and promptly pitch up, away from the XB-70. The X-15 should gently lift itself away from the launch vehicle with moderate input. Slider 1 operates the XB-70 wingtips and Slider 2 the X-15's airbrakes. 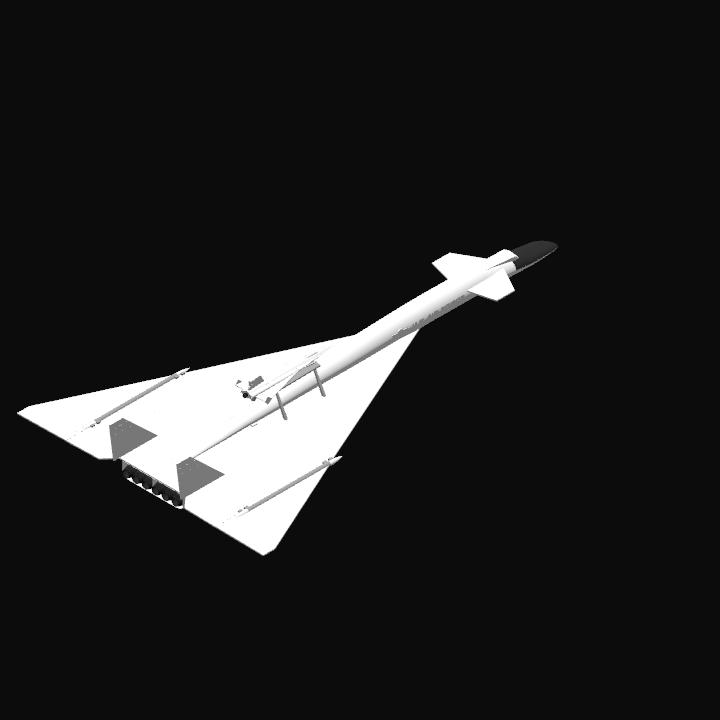