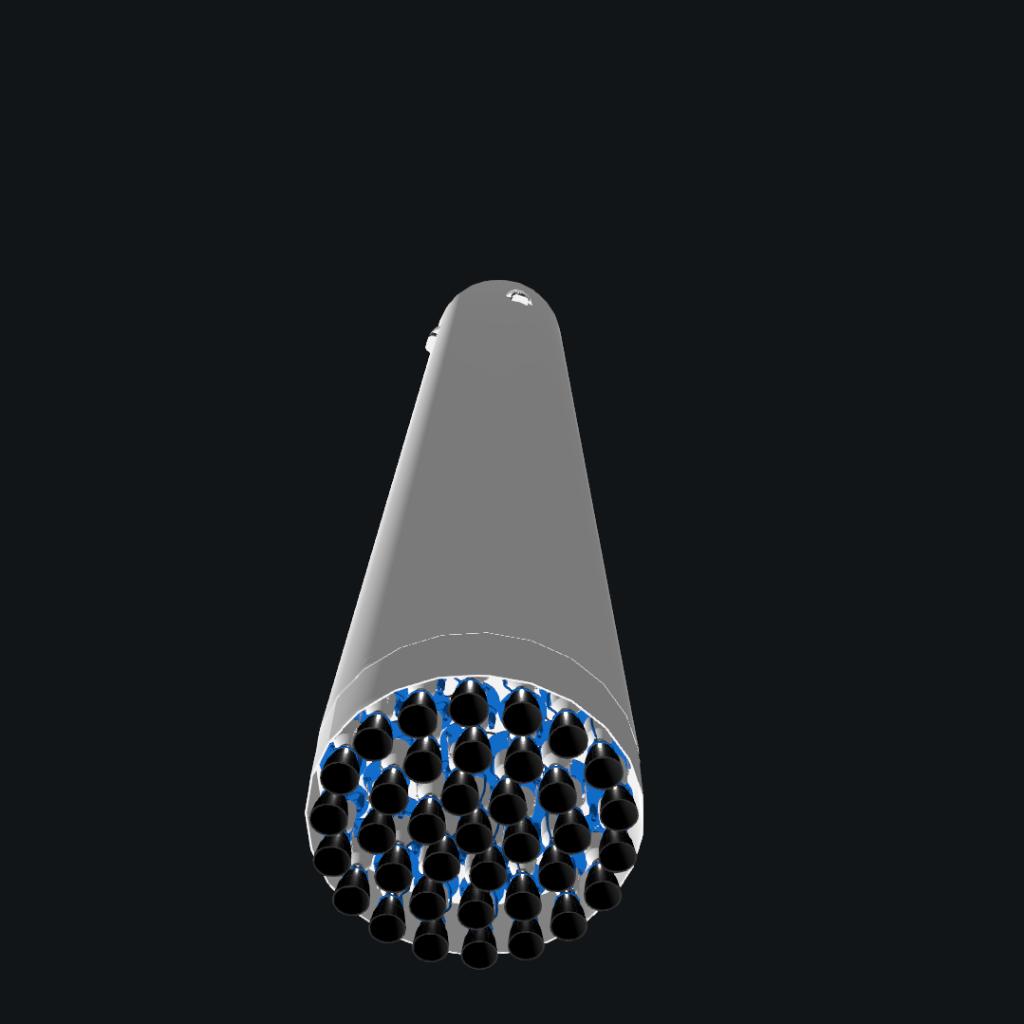 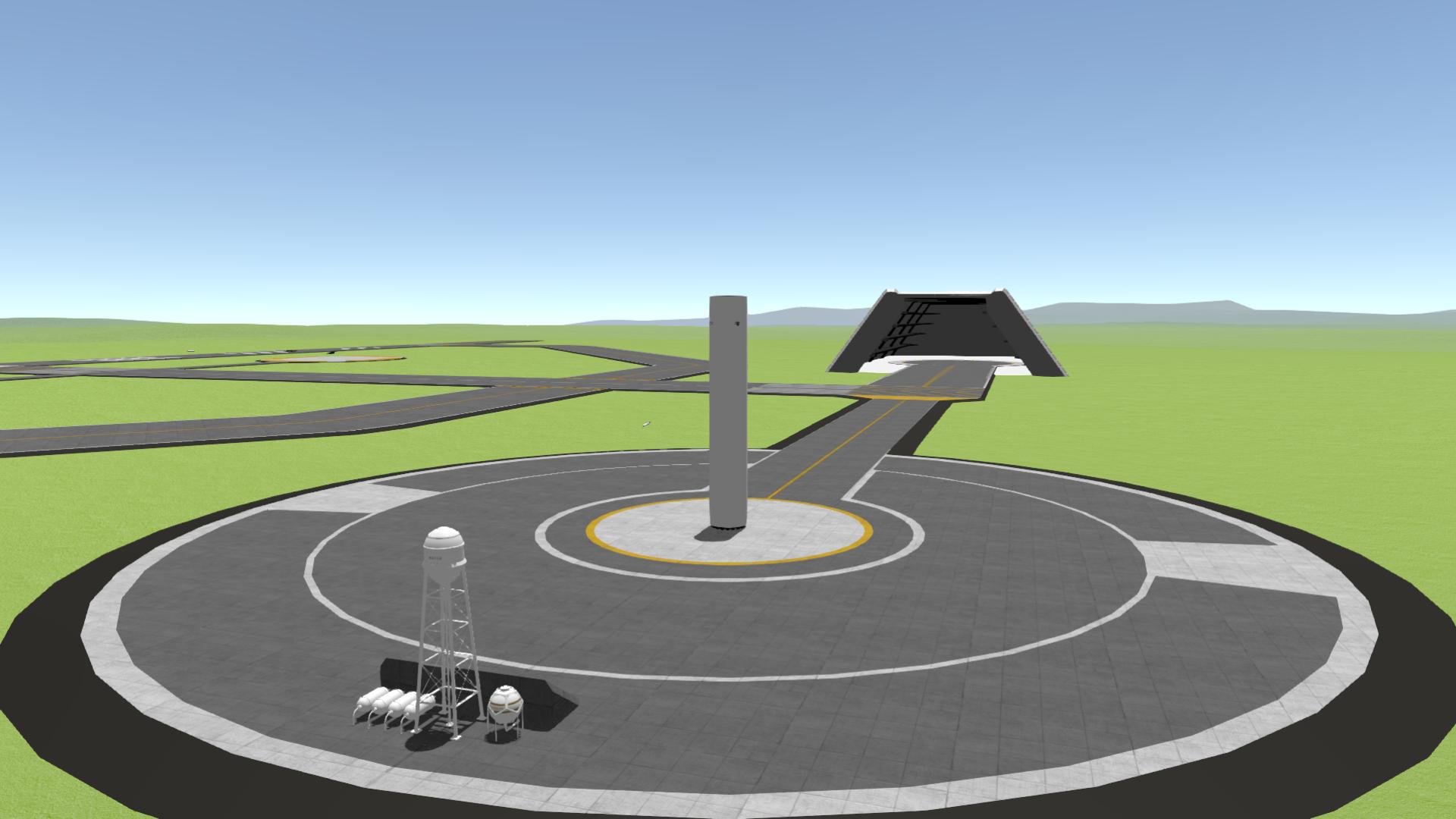 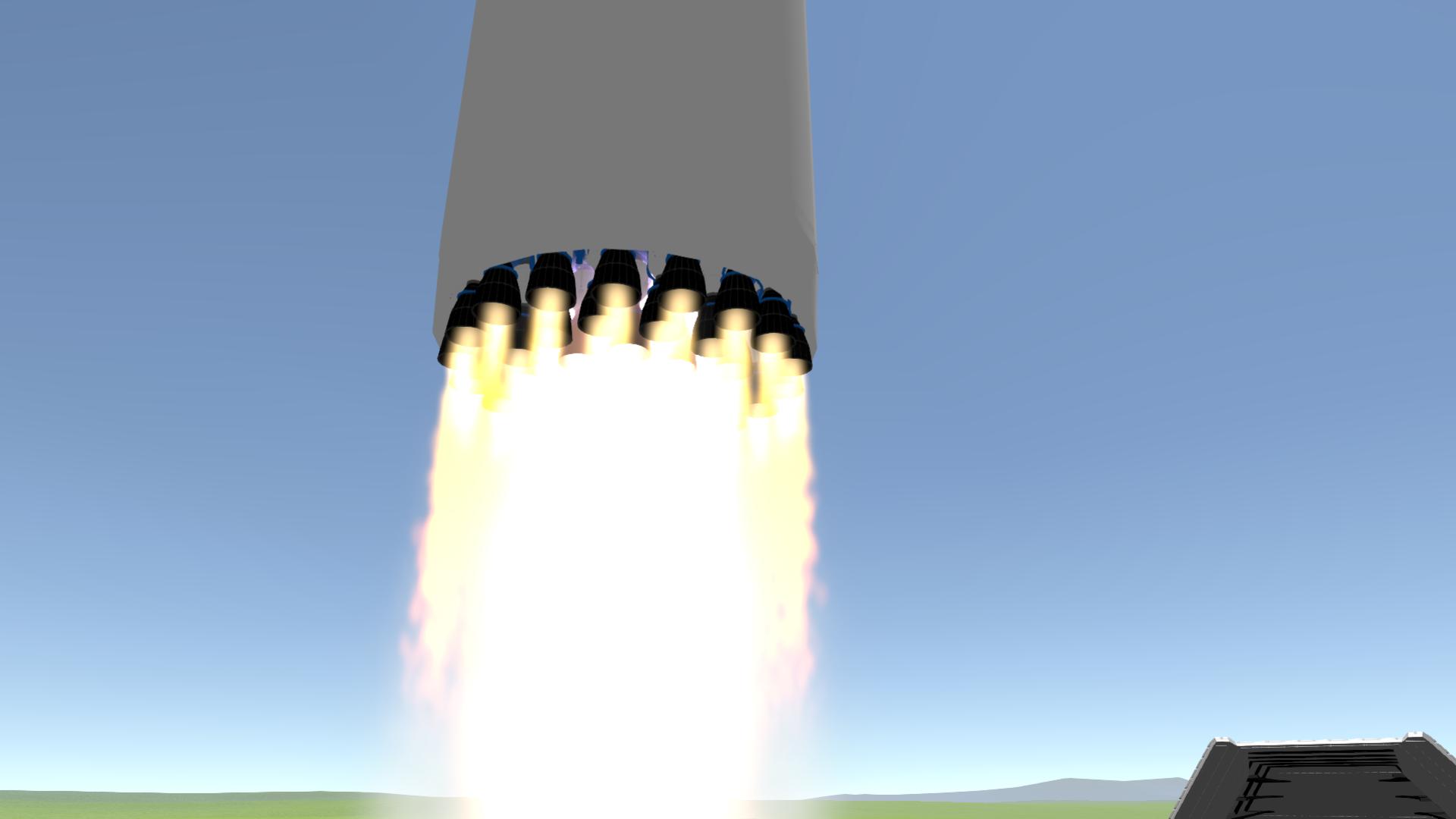 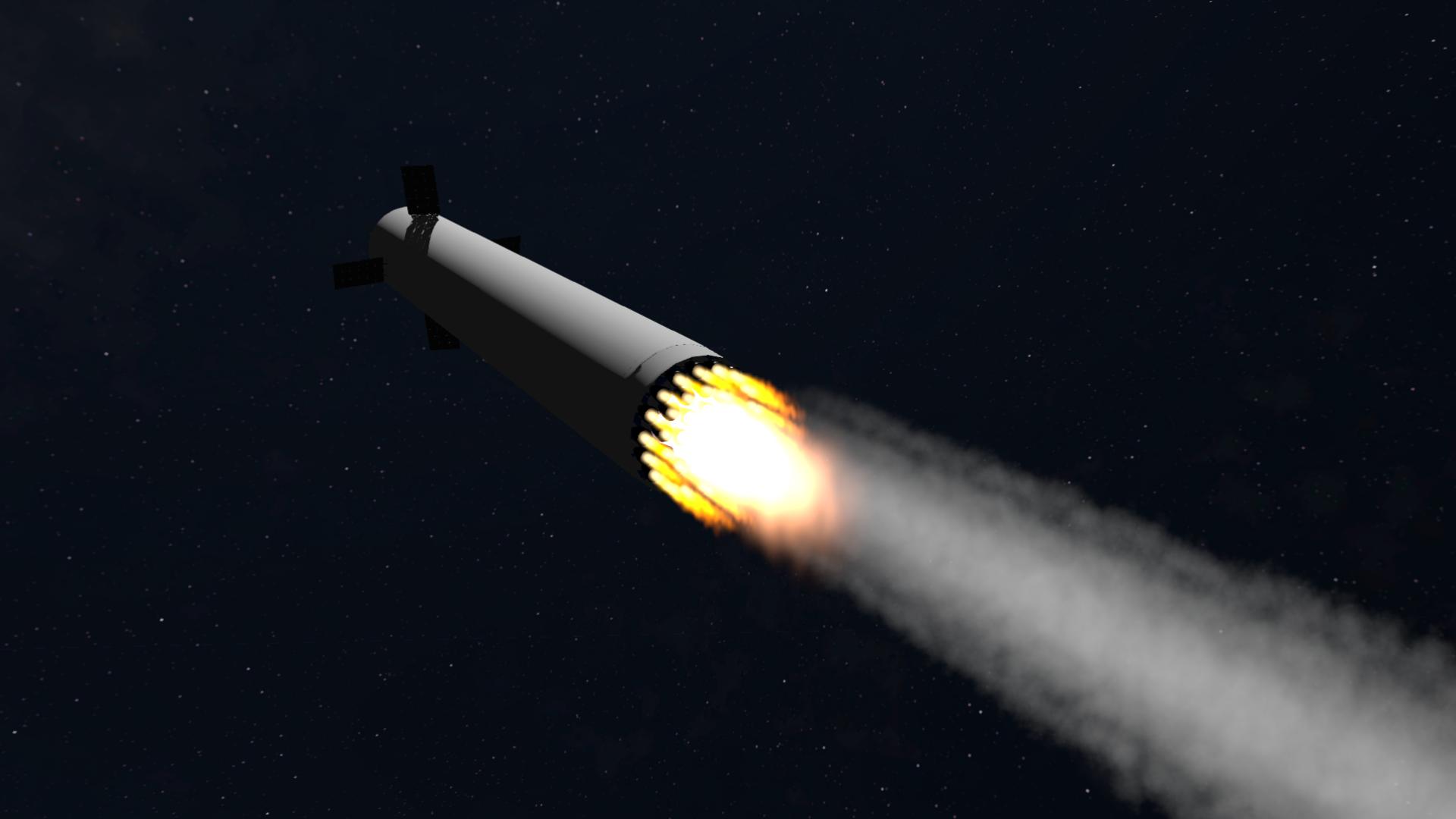 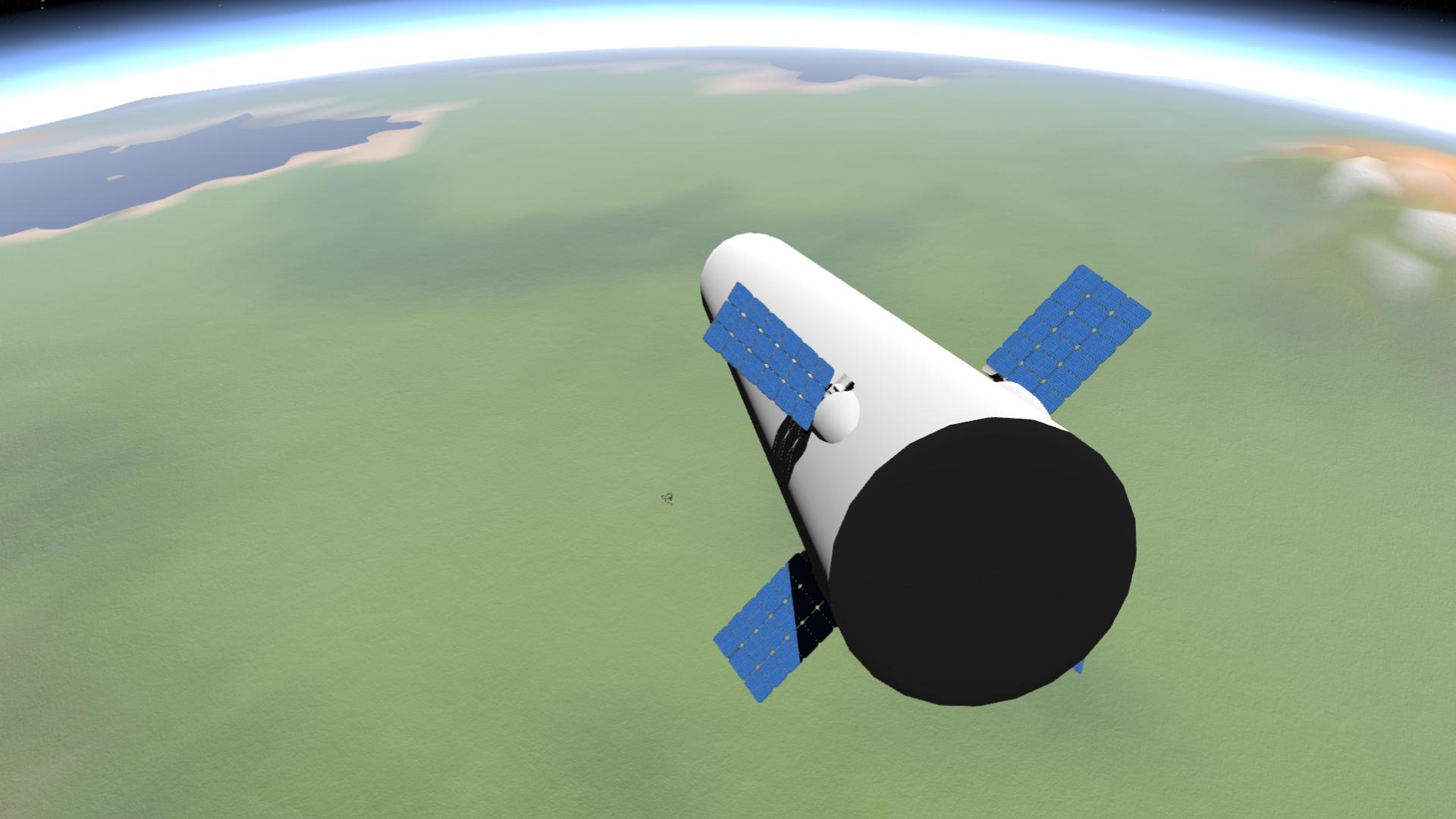 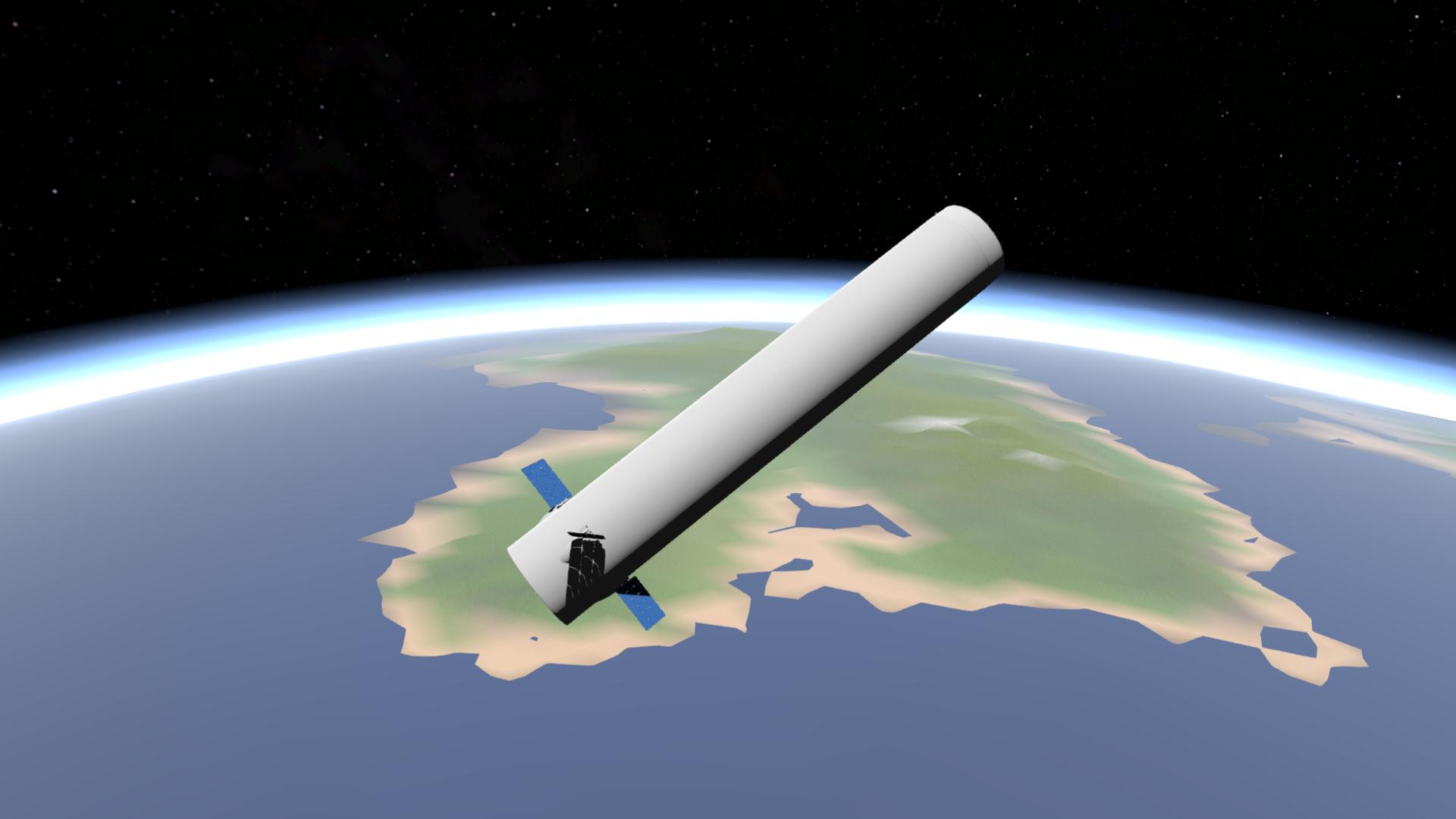 So kicking off the first Alpha Version of A.E.R.O.s new project is: uh, oh wait! We don’t have an official model name for A.E.R.O.s First Space Shuttle! We need a name so PLEASE give your suggestions below!

Now this project started as I realized that A.E.R.O.s number one priority was to start launching their state of the art satellites and to help with the development of their own and other allied space stations!

This is the giant booster that goes under the space shuttle. The shuttle itself will not begin production until we get to at least the beta version of the booster. And unlike NASAs Shuttle the this one will be round and will sit on top of the booster instead of stuck on it. And it will be 100% reusable, the big booster will have landing legs so that it can come back down and land vertically. The shuttle will continue its mission and then land horizontally on the runaway.

If you want to be part of the flying of this project, be sure to sign up for one of our astronaut positions!

There is still a LOT of work that needs to be done on the booster before it’s finnished such as:

here are some images that inspired me to start this project: 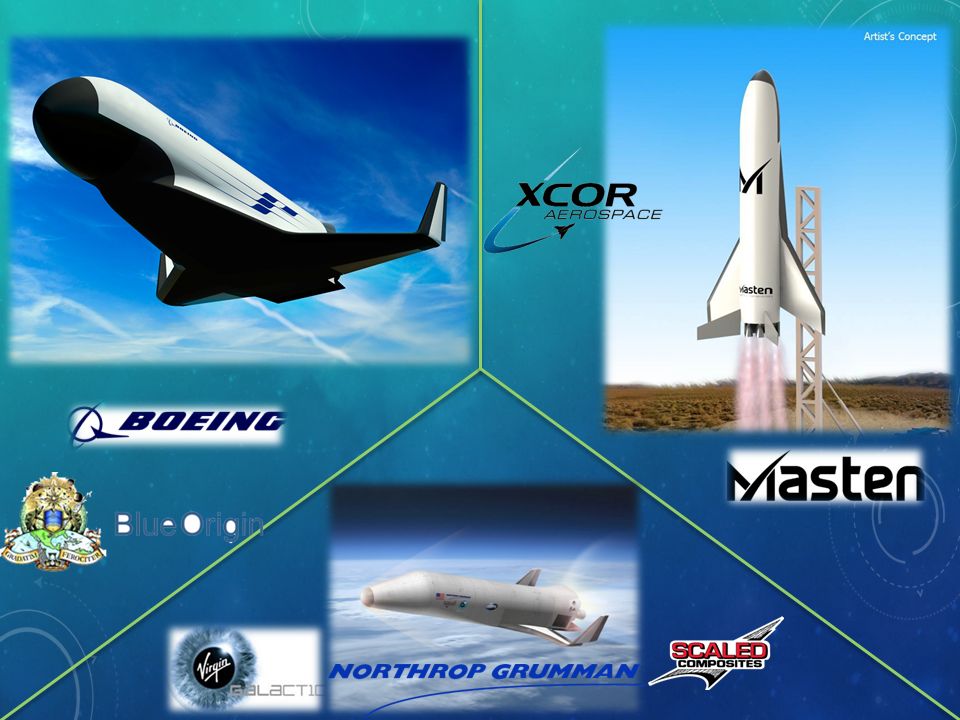 And the most inspiring image that helped me start on this booster: 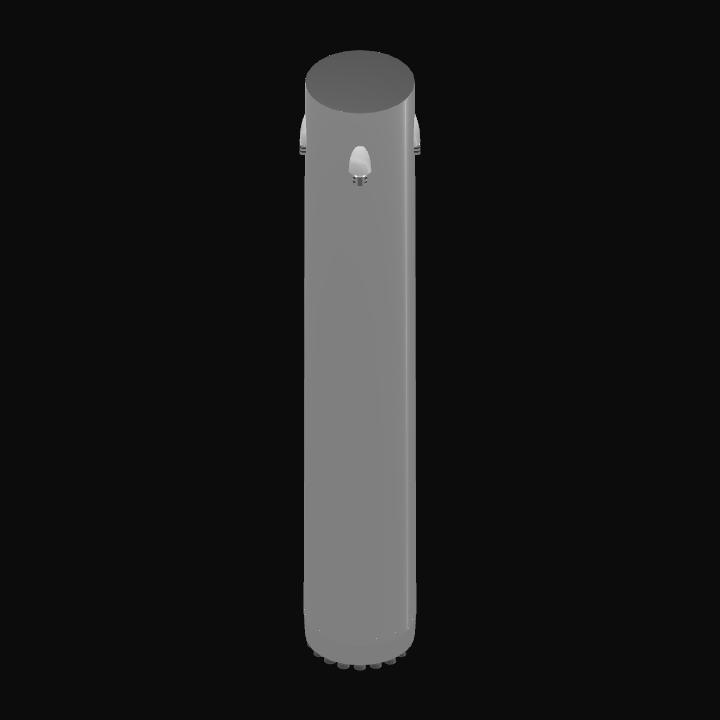 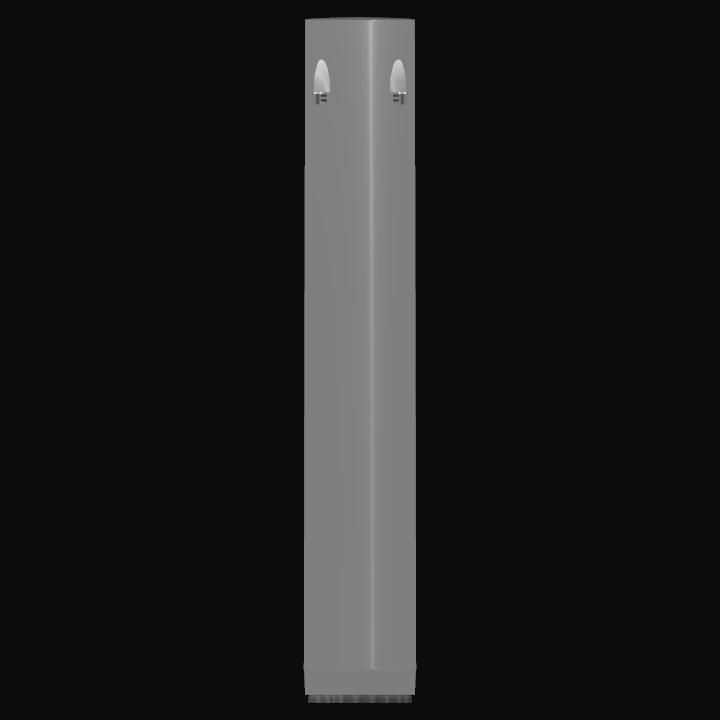 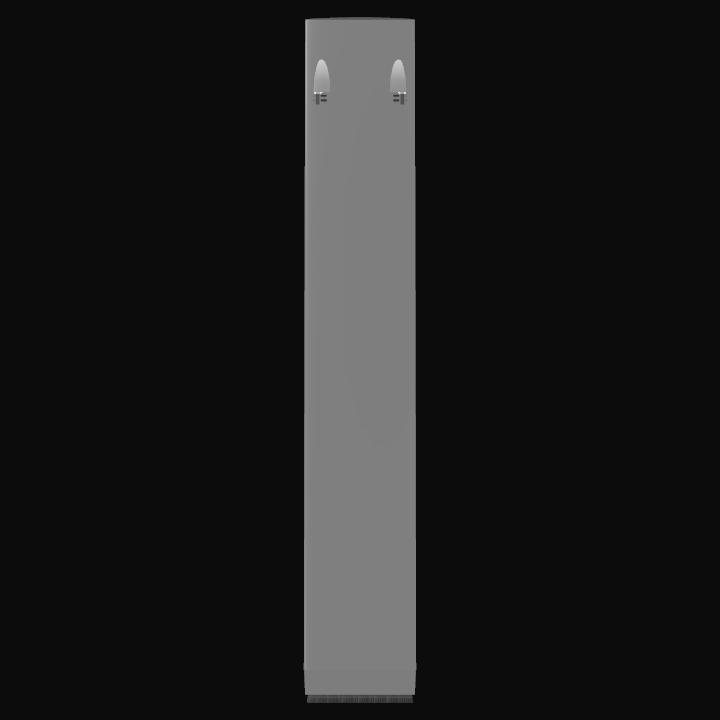