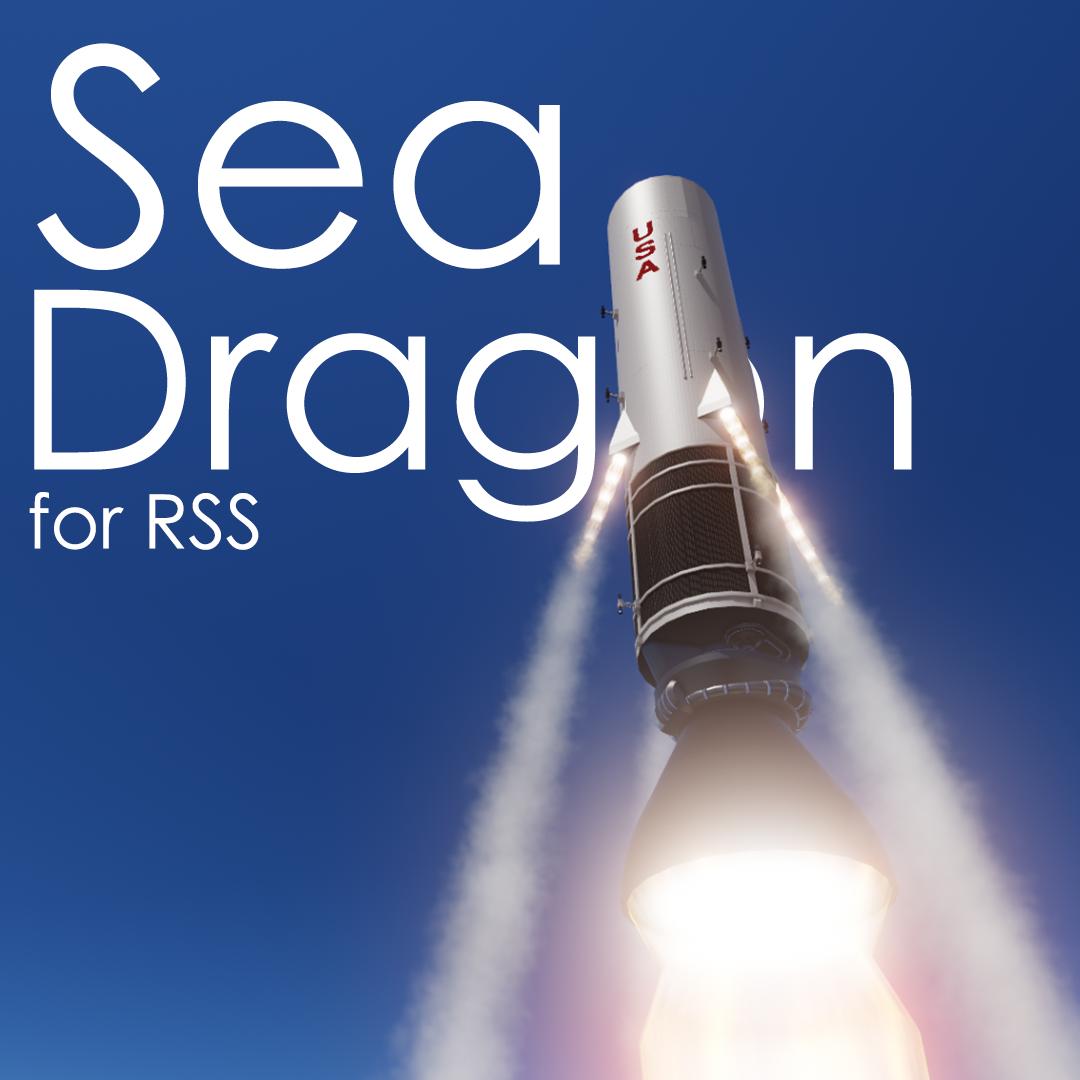 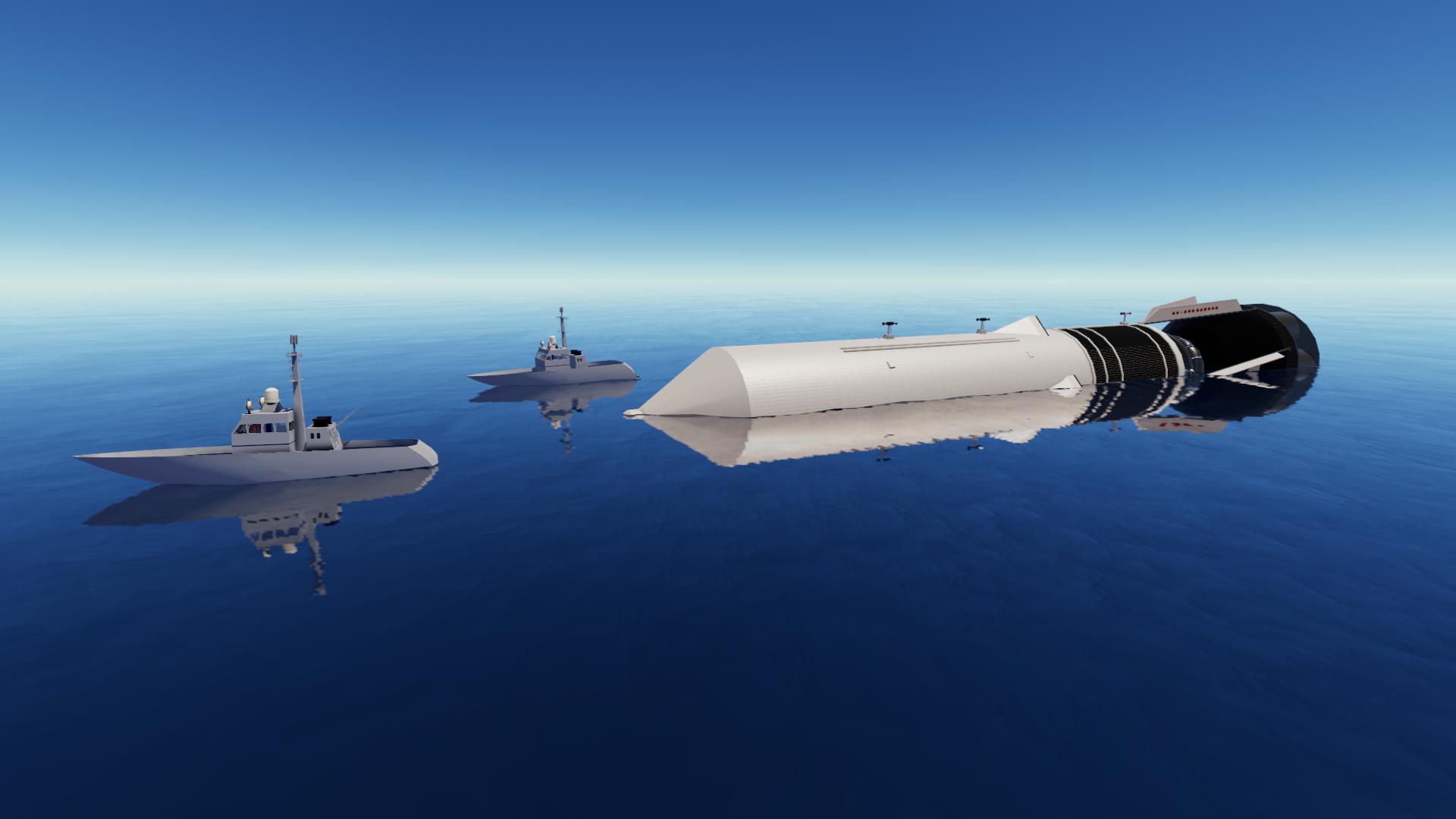 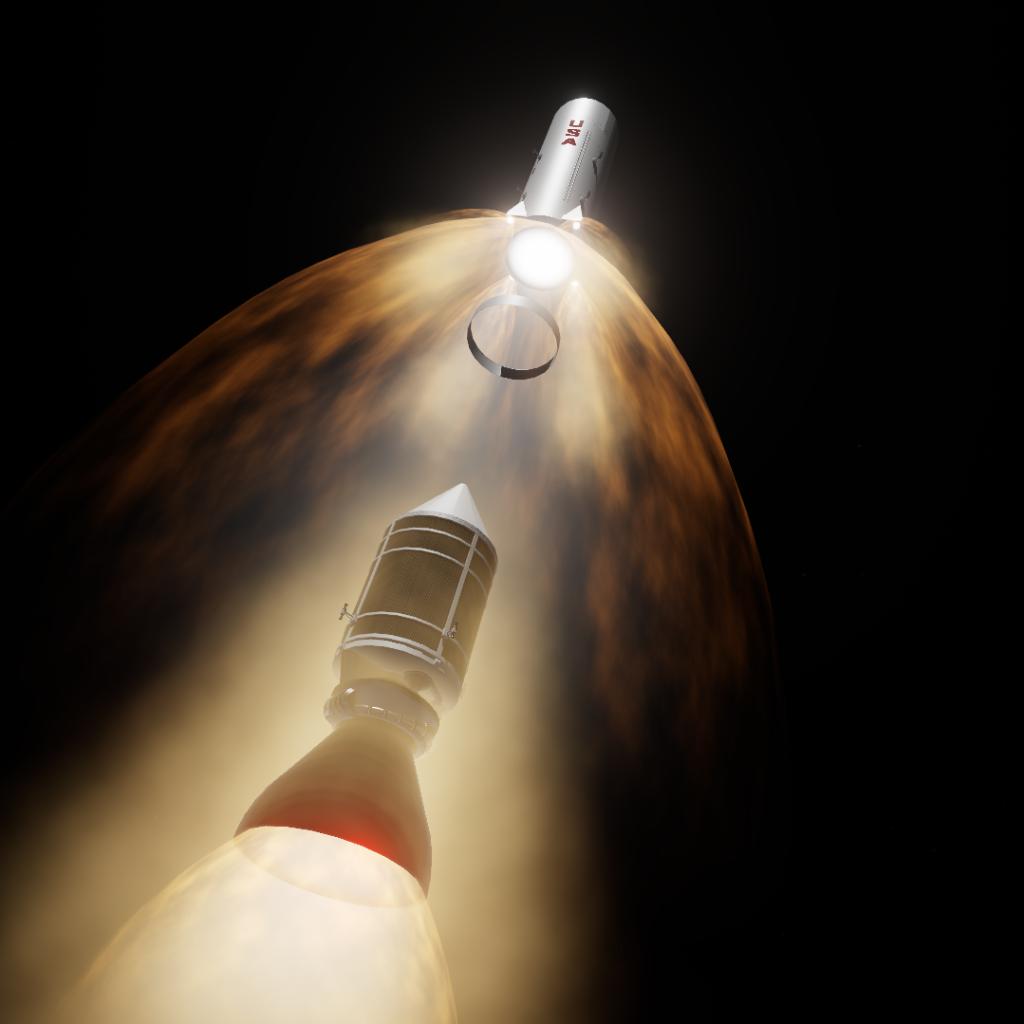 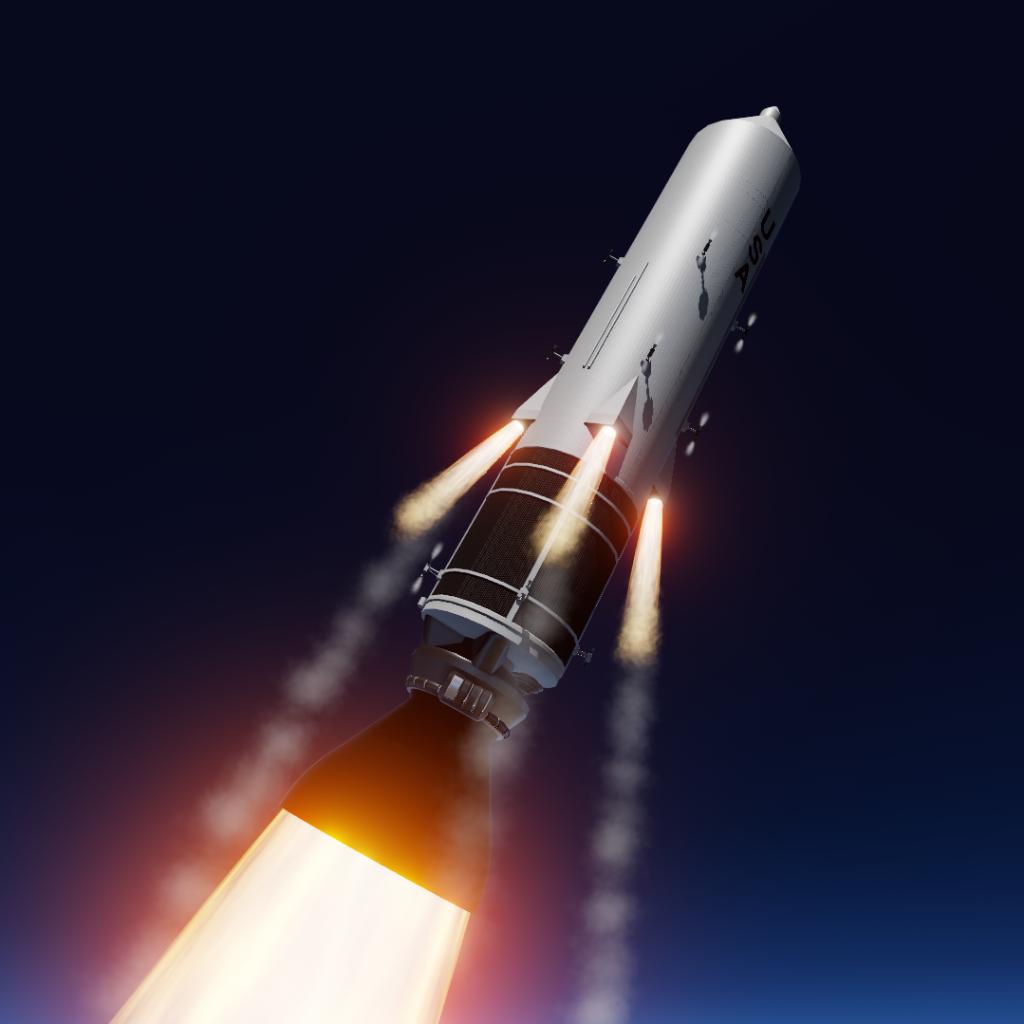 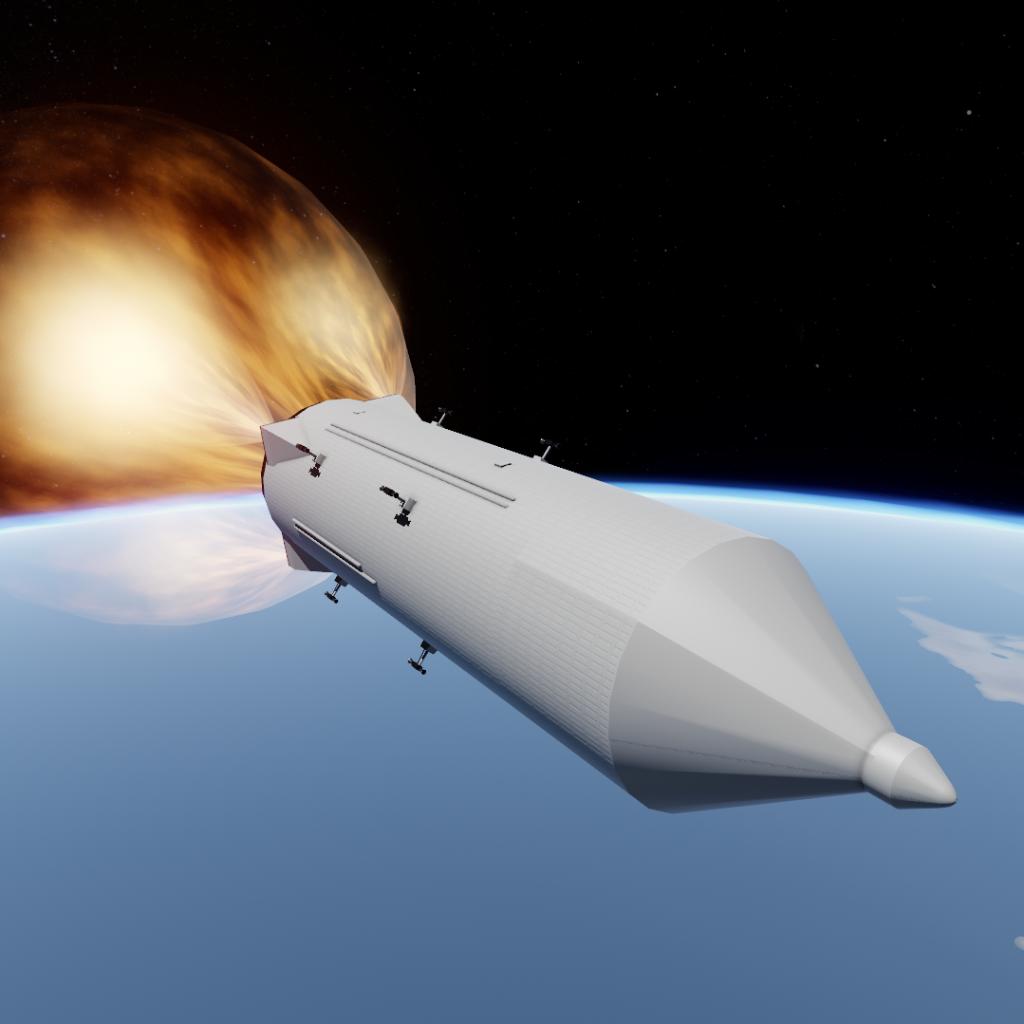 Sea Dragon is a 1962 project of a super-heavy sea-based launch vehicle capable of delivering 550 tons of payload to the LEO. The rocket would be assembled at a shipyard, then transported to the launch site in the Pacific Ocean.

Structurally, the Sea Dragon is a huge two-stage rocket with a heavy-duty Engine on the first stage and a slightly less powerful engine on the second stage.

Now about the Craft itself

This Craft is made in a scale of 1 to 1, taking into account all the special design, and most importantly, this Craft is adapted to the RSS! But you can also use it in the Stock System, you just have more fuel left in your reserve :) Payload 500 tons! It is necessary to launch the rocket from water with sufficient depth. 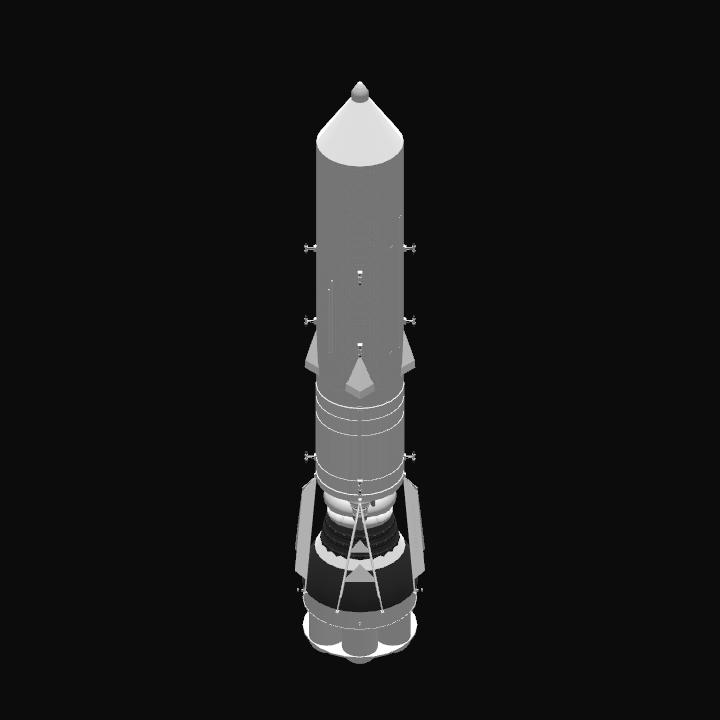 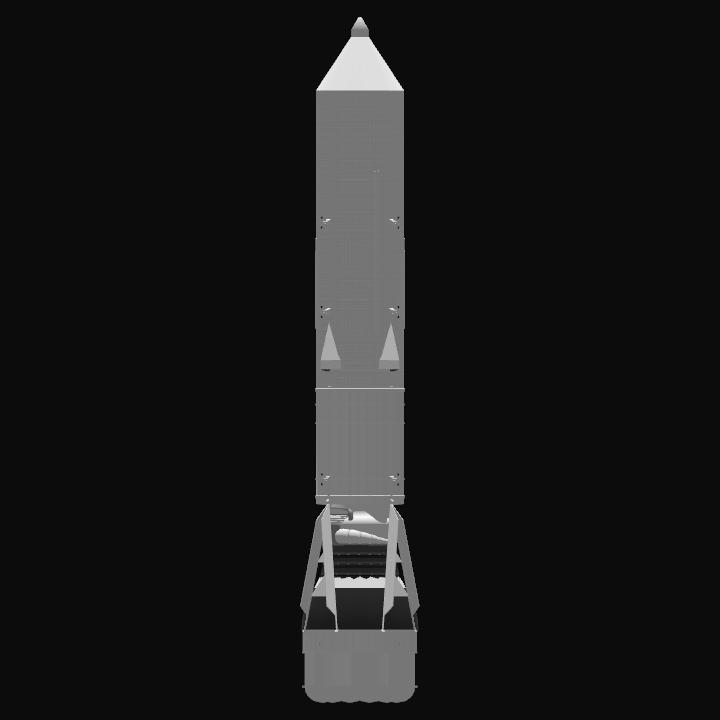 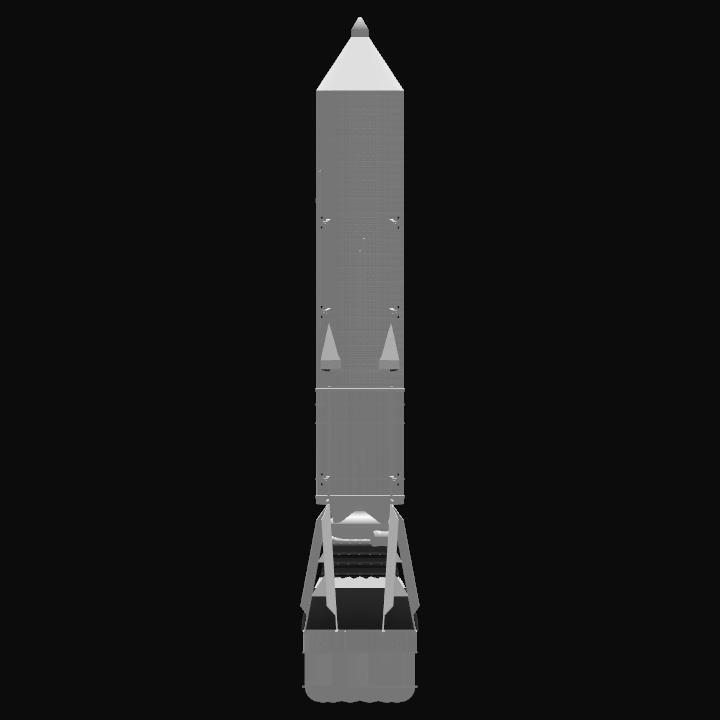