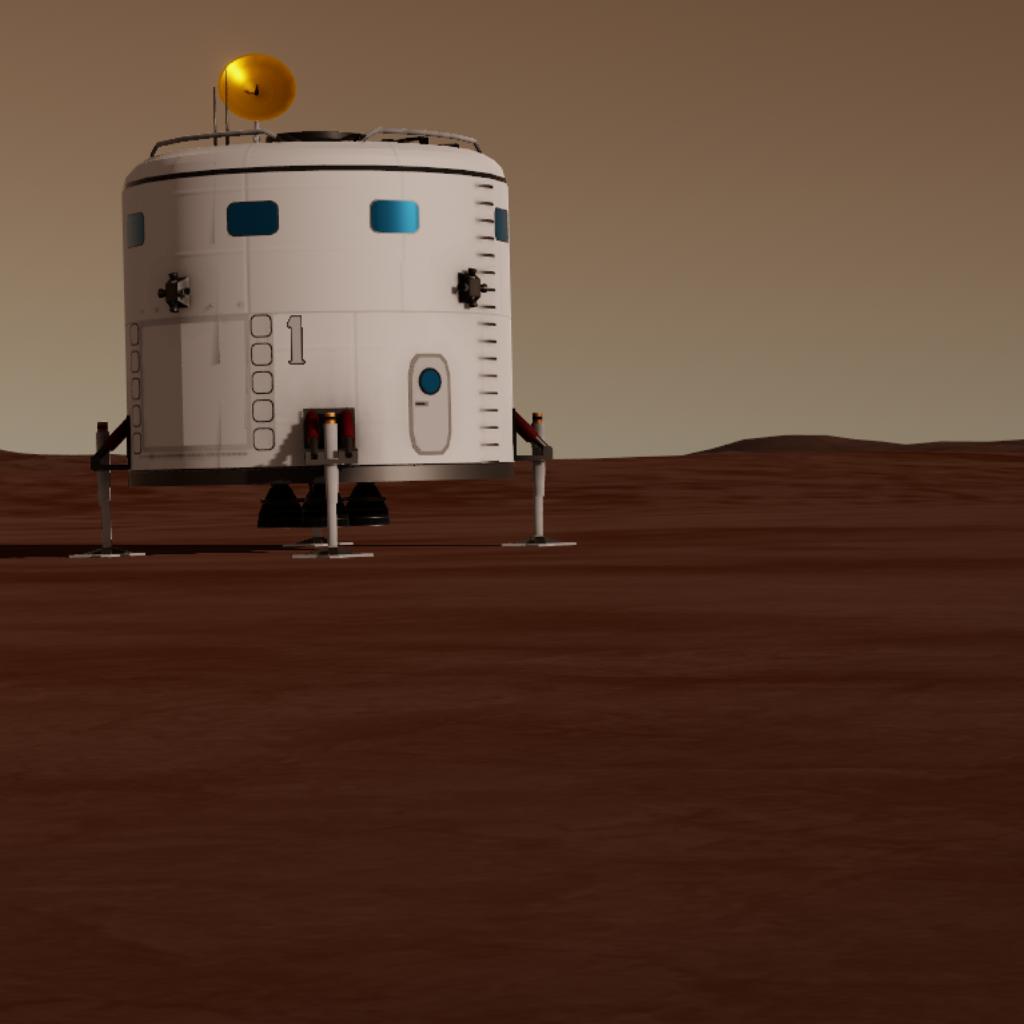 This bundle is based on the mars direct project to put humans on Mars using existing technologies.

IRIS II will send a crew of 4 astronauts to the surface of the red planet, to counter the health problems of zero gravity and to fully aclimate the astronauts to Cylero, the ship will deploy a weighted tether (using the drood's tether) attached to the last stage of the rocket booster. By thrusting the ship into a rotational spin, you'll be able to generate centrifugal force and thus artificial gravity. When you get close to Cylero it is recommended to re-dock the habitat module with the booster for the capture burn.

Notes:
-All of the activation groups are named accordingly
-If you want to use the antenna, use slider 1, 2 and 3
-The landing legs are very fragile so achieving a smooth landing is a must (2~3 meters per second) 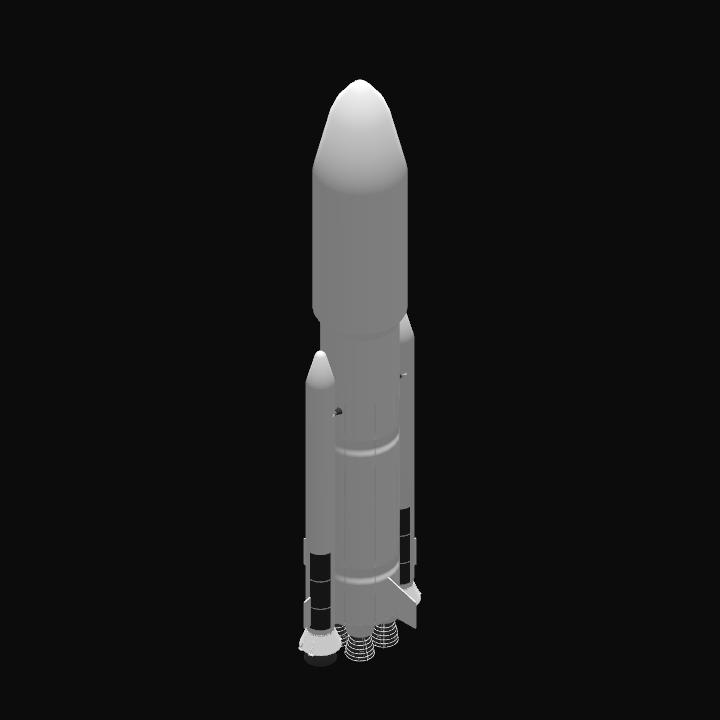 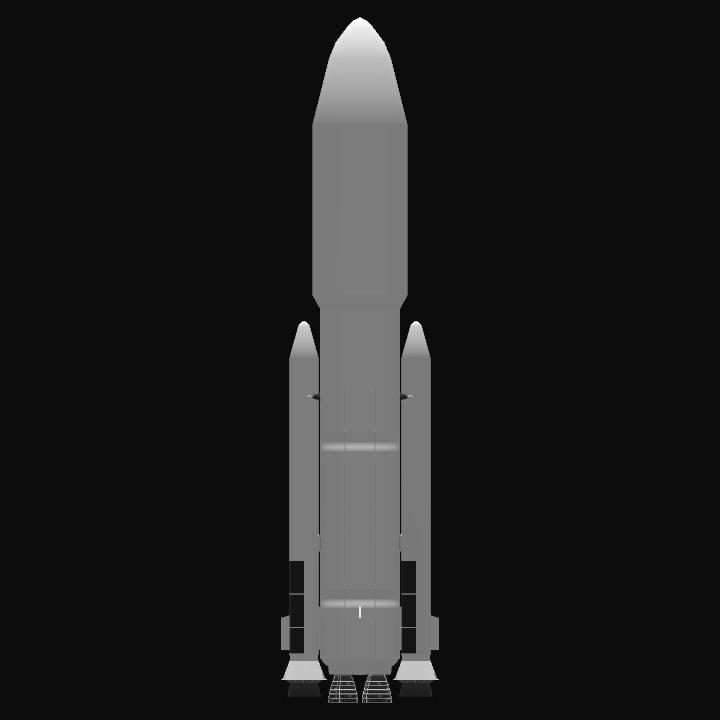