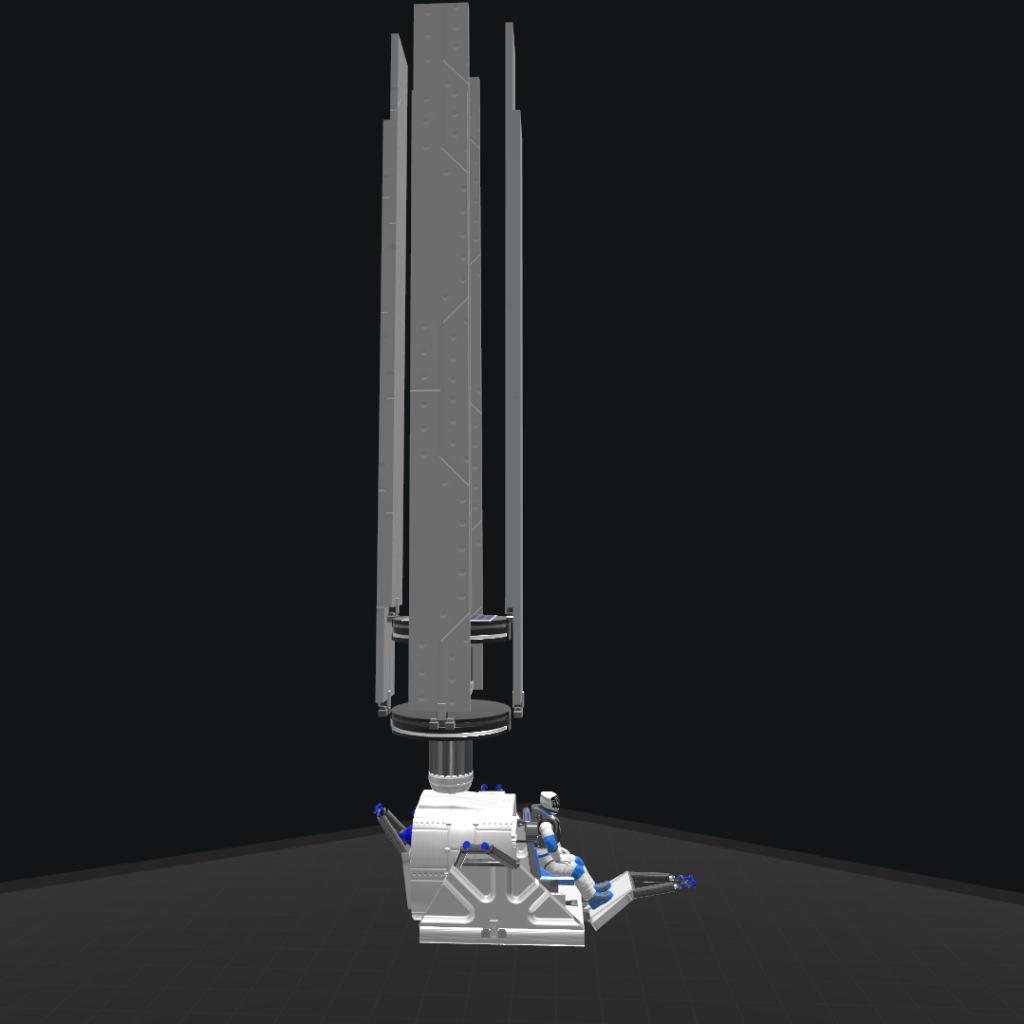 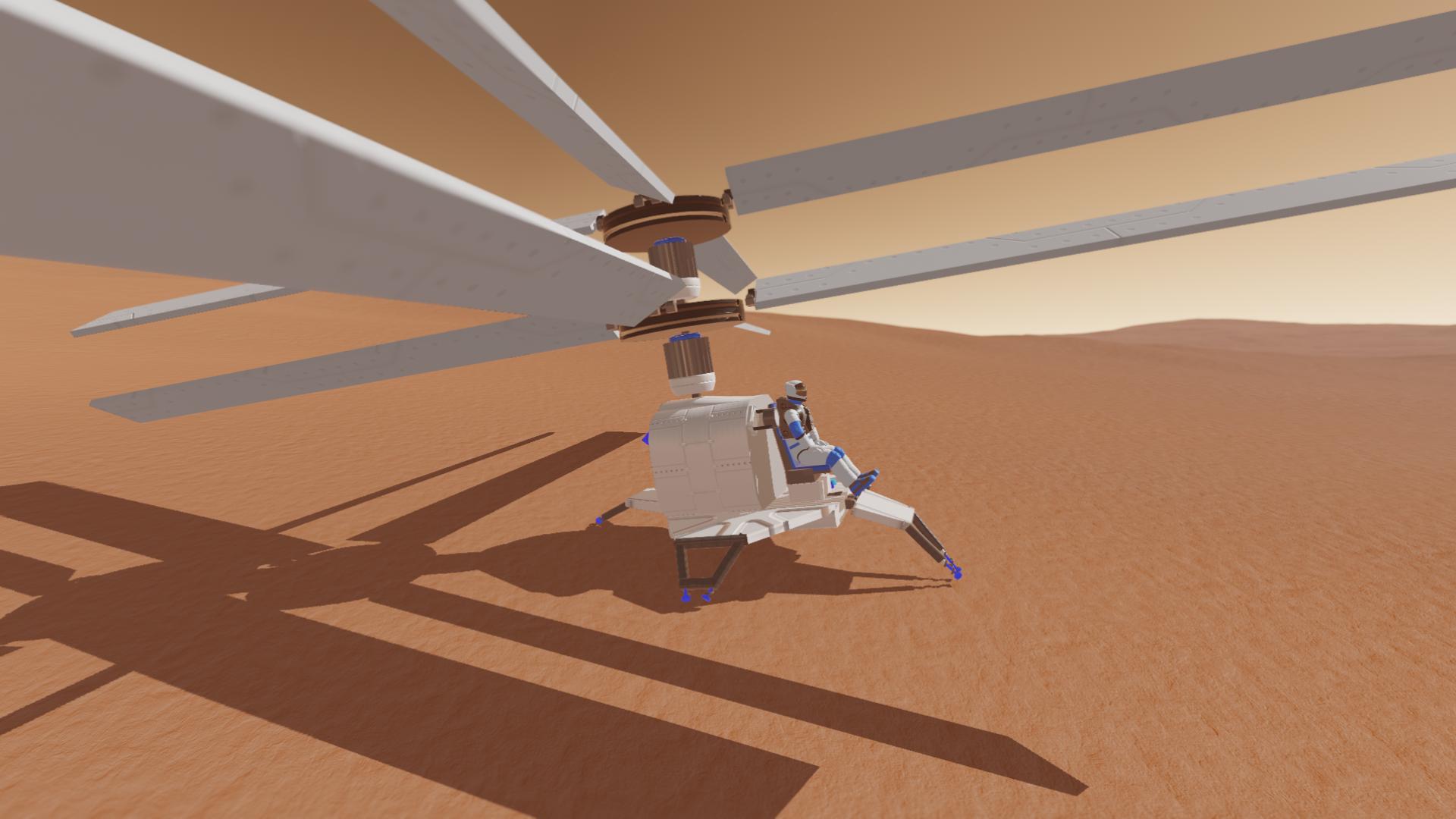 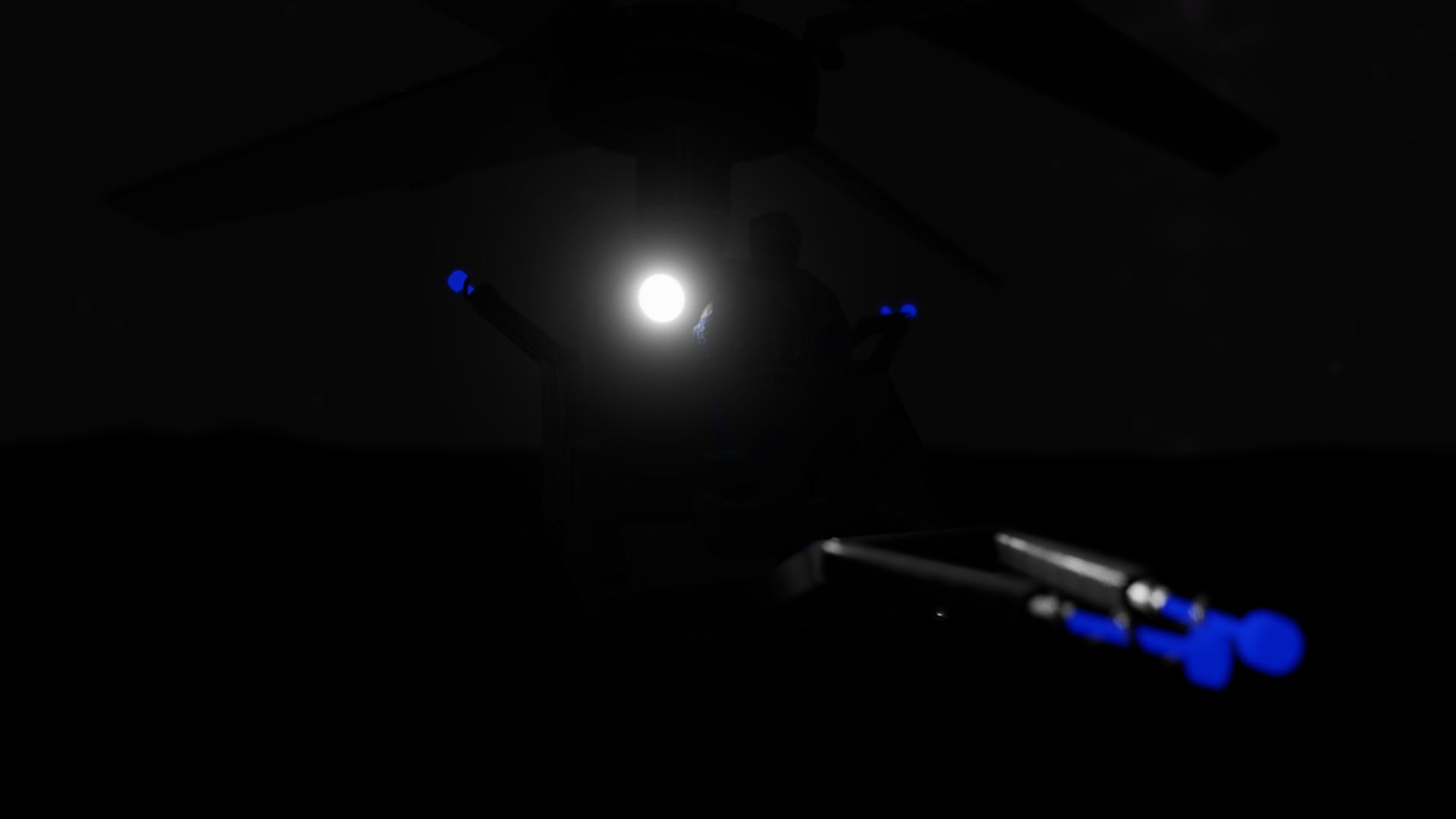 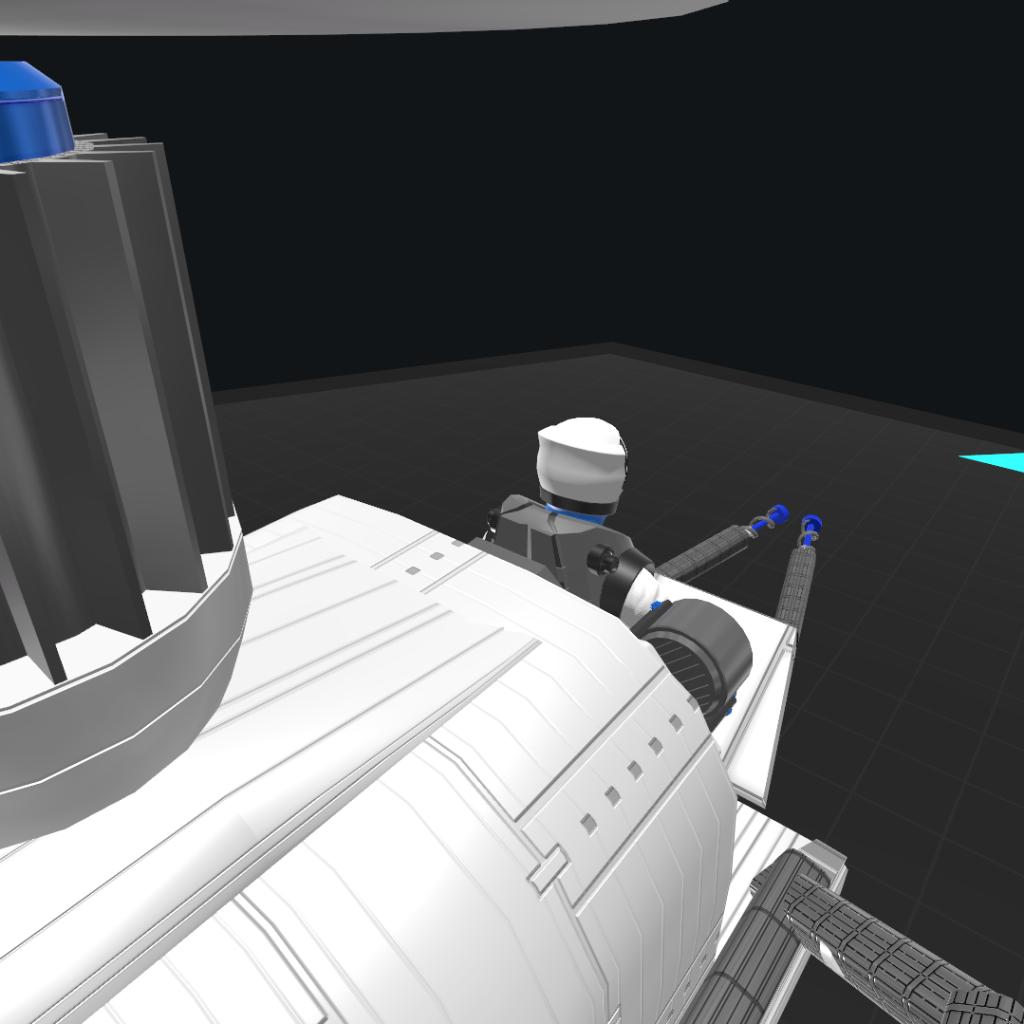 Features :
- Can fold its rotationary wings
- Undeployed at start for easy fairing adaptation
- Actions groups for wings and landing gear
- Works well on Cylero
- No fuel needed, have battery and solar panel.

Meh :
- Hard to land
- Somewhat ugly
- Made for Cylero. For Droo : you should not throttle above 50%
- On mobile : no lag, but harder to control

Animation of deploying wings, retracting gear and take off : 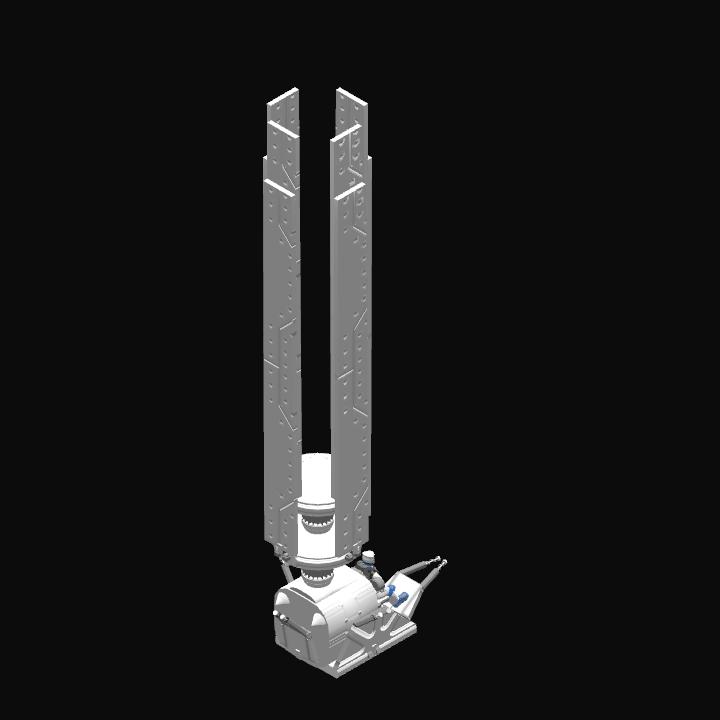 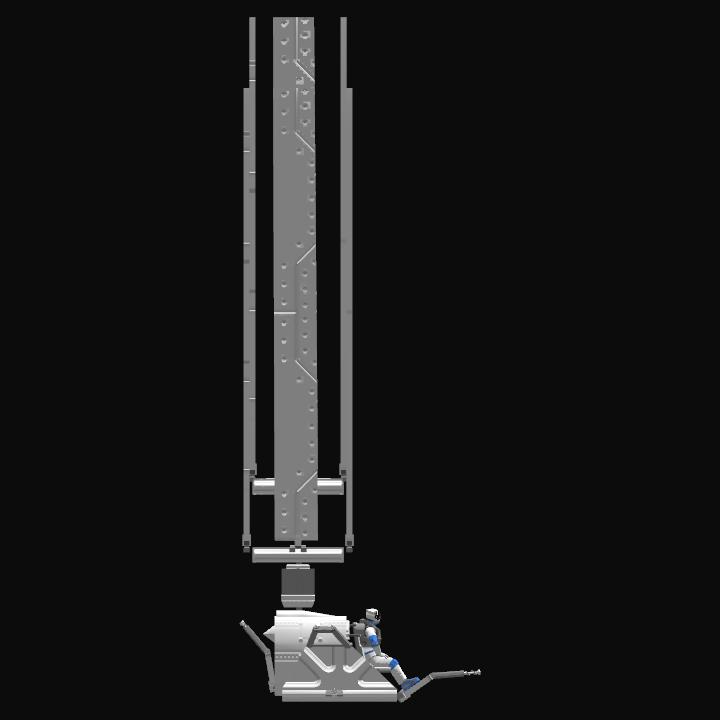 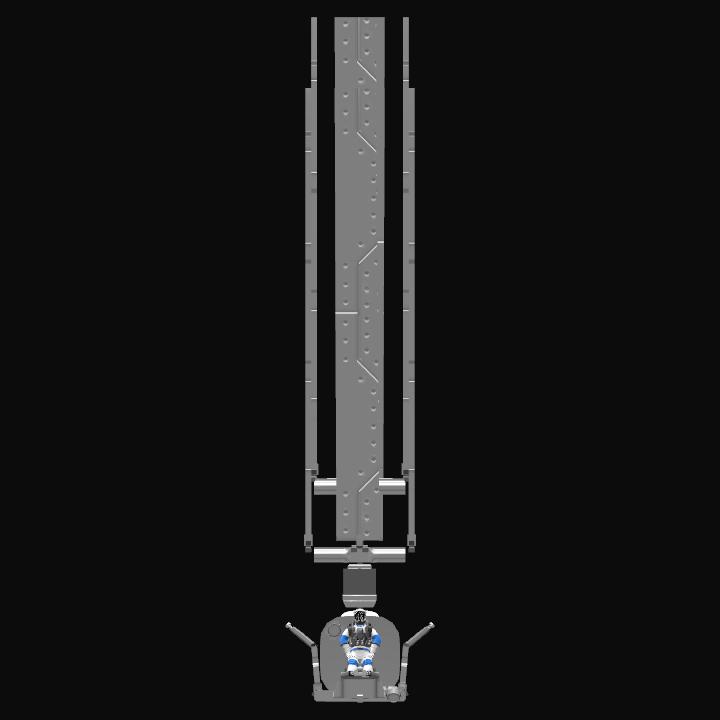