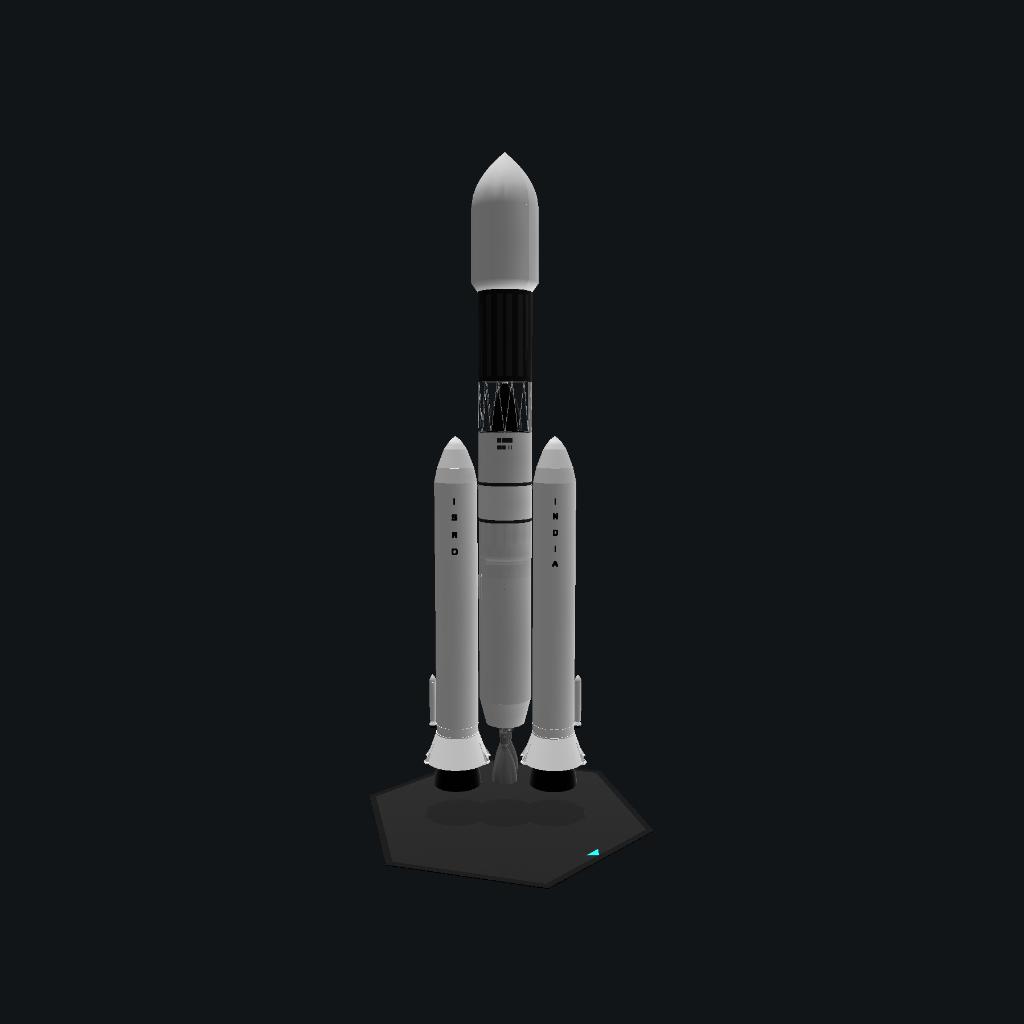 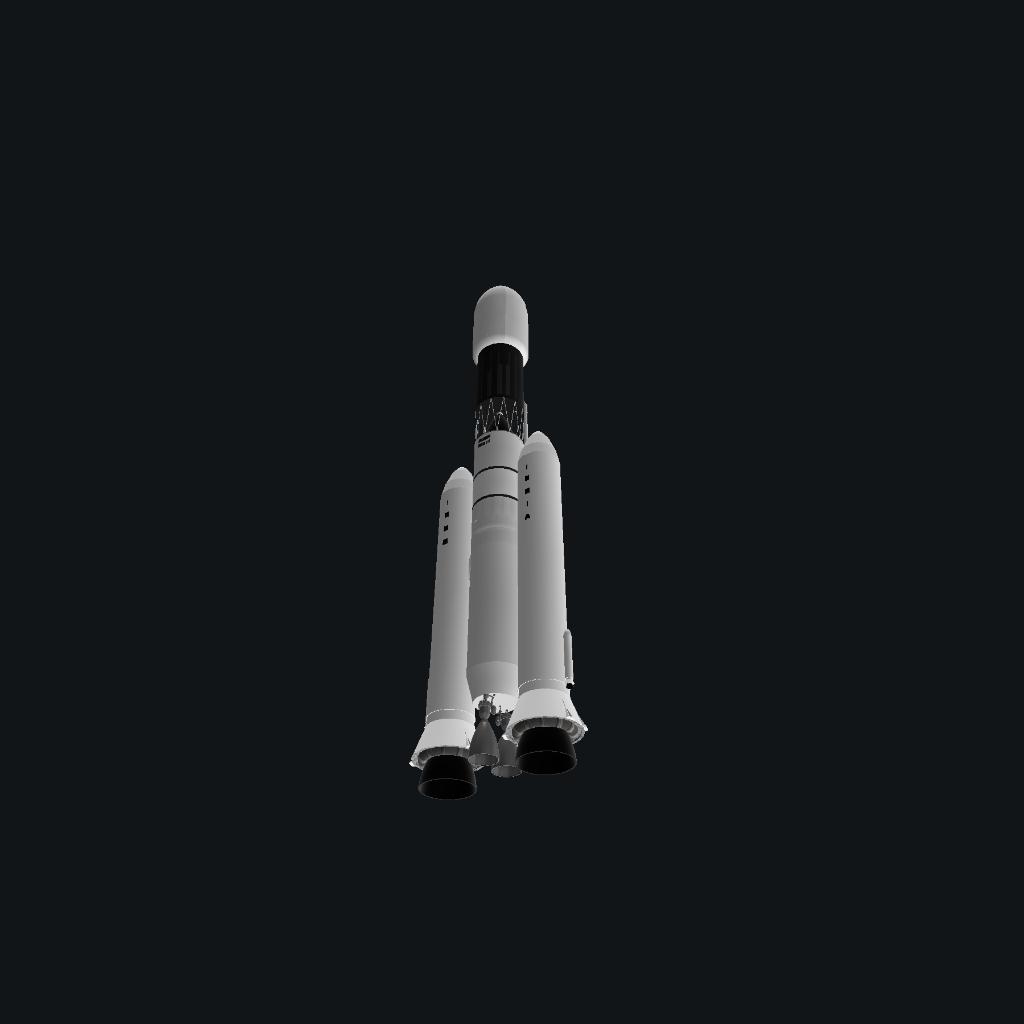 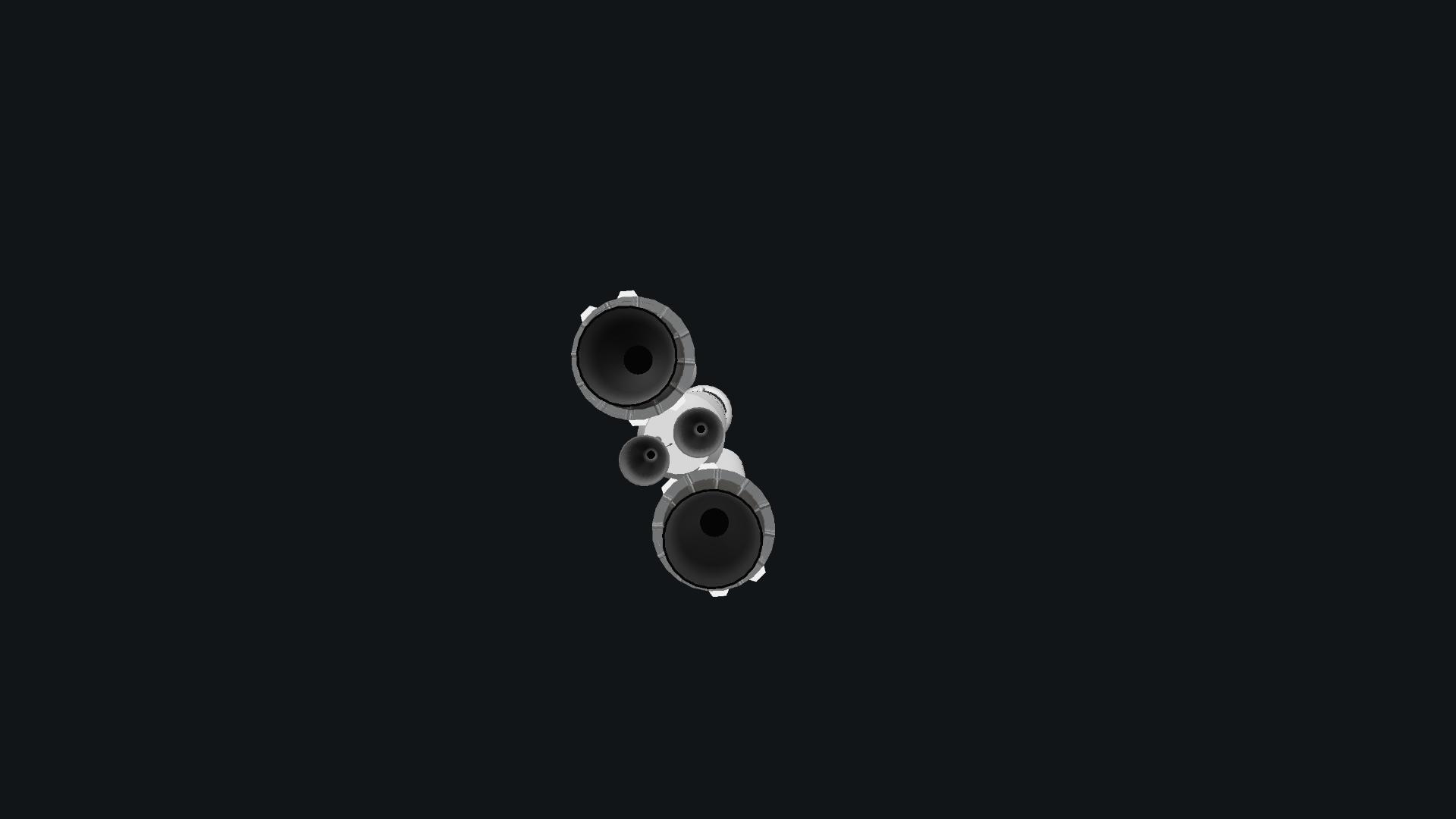 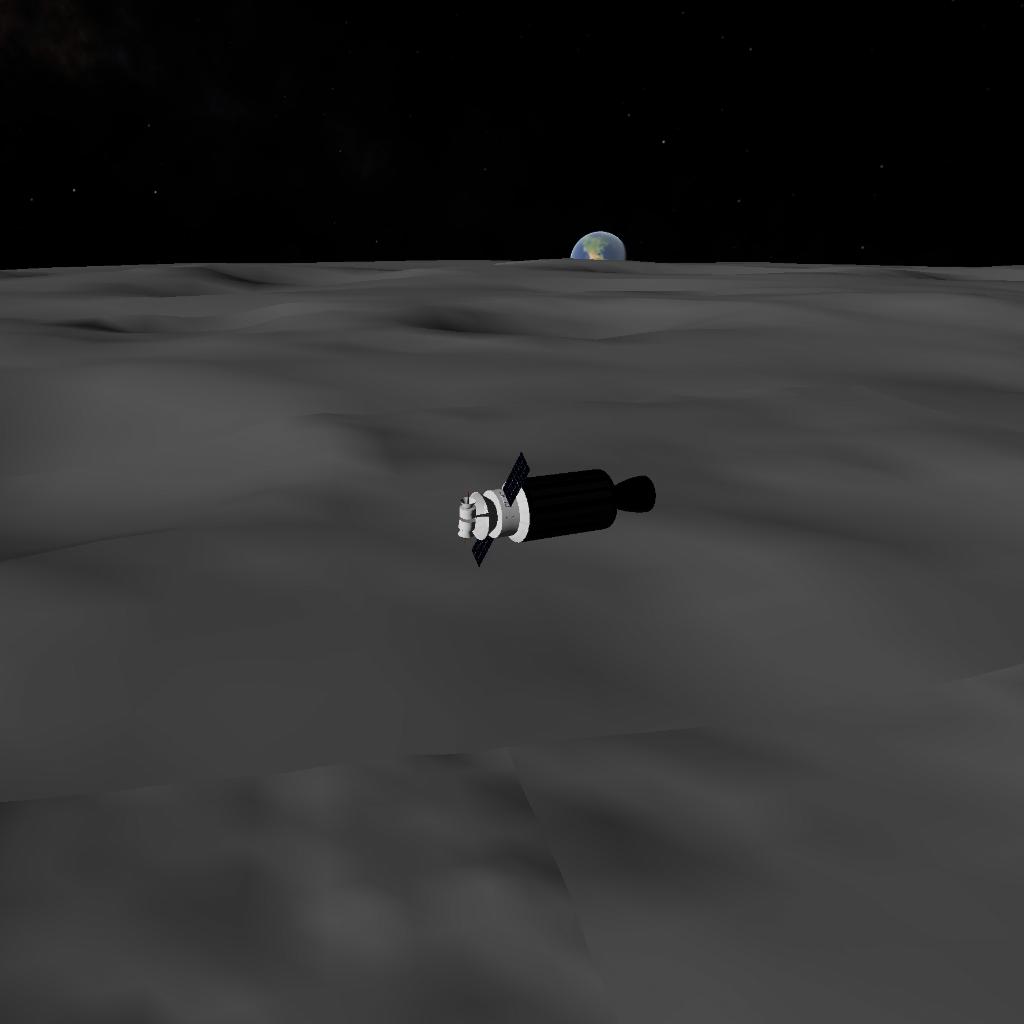 GSLV Mk III is designed to carry 4 ton class of satellites into Geosynchronous Transfer Orbit (GTO) or about 10 tons to Low Earth Orbit (LEO), which is about twice the capability of the GSLV Mk II.

The two strap-on motors of GSLV Mk III are located on either side of its core liquid booster. Designated as ‘S200’, each carries 205 tons of composite solid propellant and their ignition results in vehicle lift-off. S200s function for 140 seconds. During strap-ons functioning phase, the two clustered Vikas liquid Engines of L110 liquid core booster will ignite 114 sec after lift -off to further augment the thrust of the vehicle. These two engines continue to function after the separation of the strap-ons at about 140 seconds after lift -off.

The first experimental flight of LVM3, the LVM3-X/CARE mission lifted off from Sriharikota on December 18, 2014 and successfully tested the atmospheric phase of flight. Crew module Atmospheric Reentry Experiment was also carried out in this flight. The module reentered, deployed its parachutes as planned and splashed down in the Bay of Bengal.

° use core stage while gravity turn just by throttle. 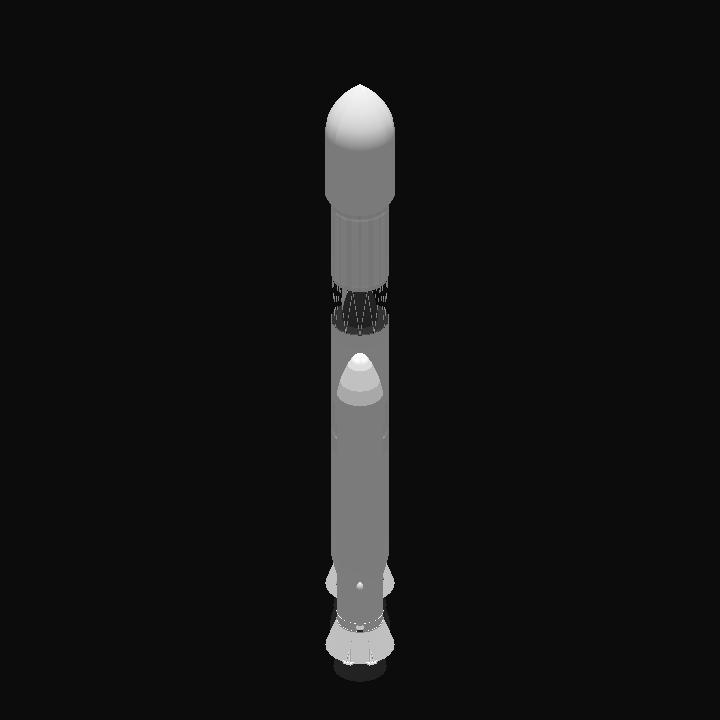 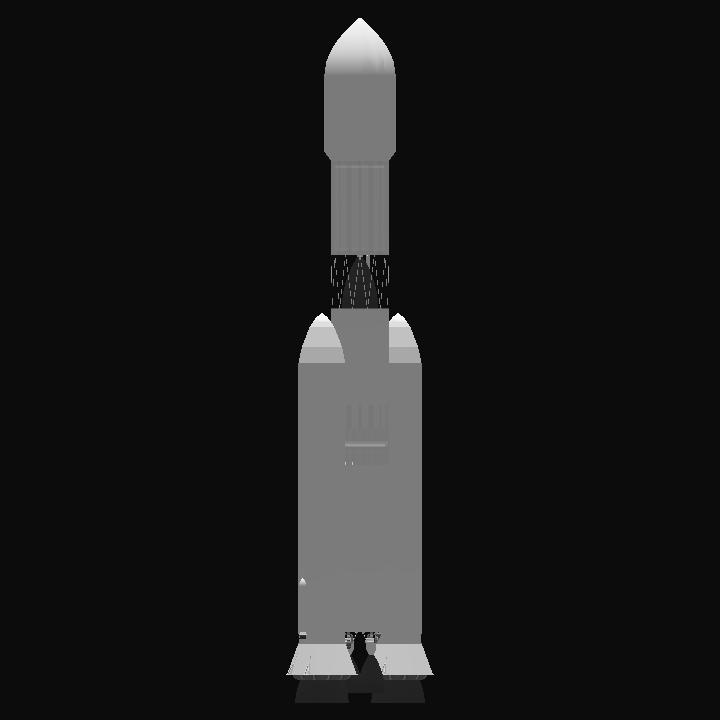