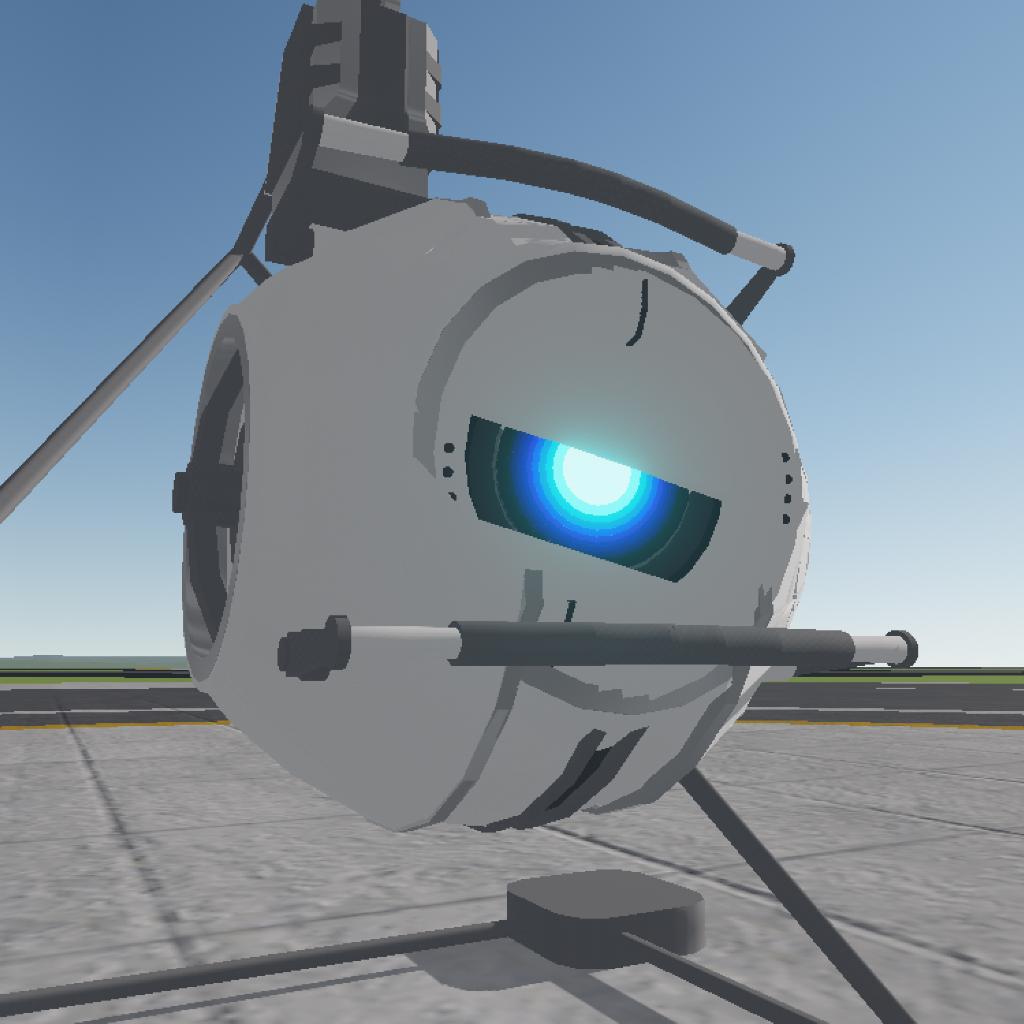 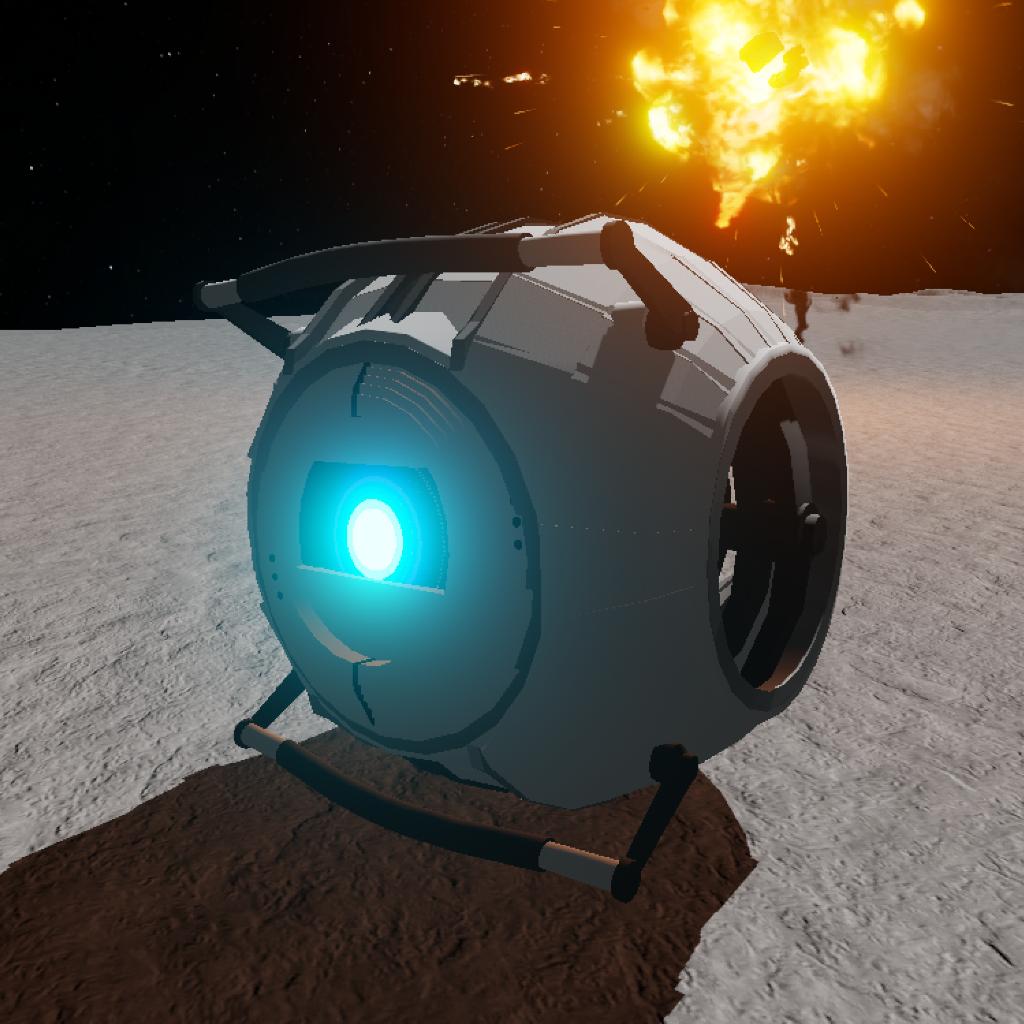 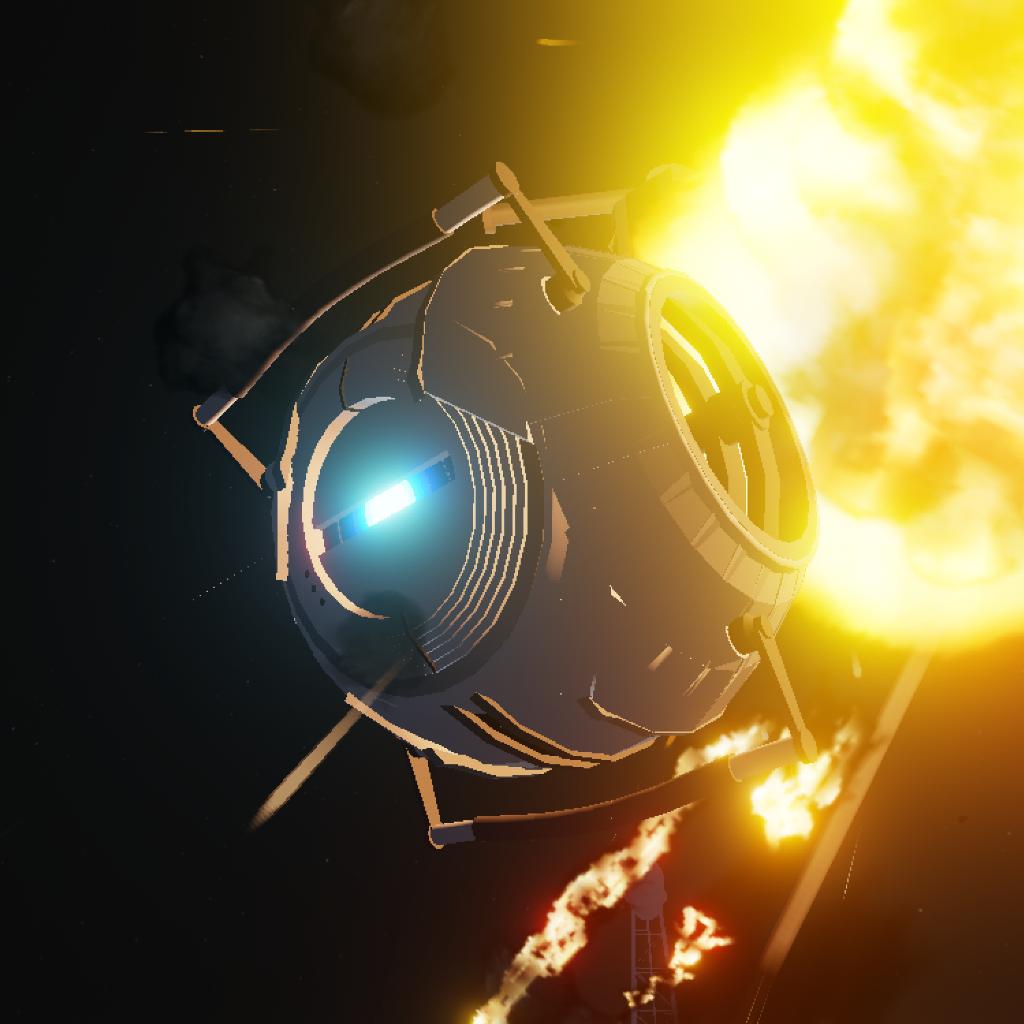 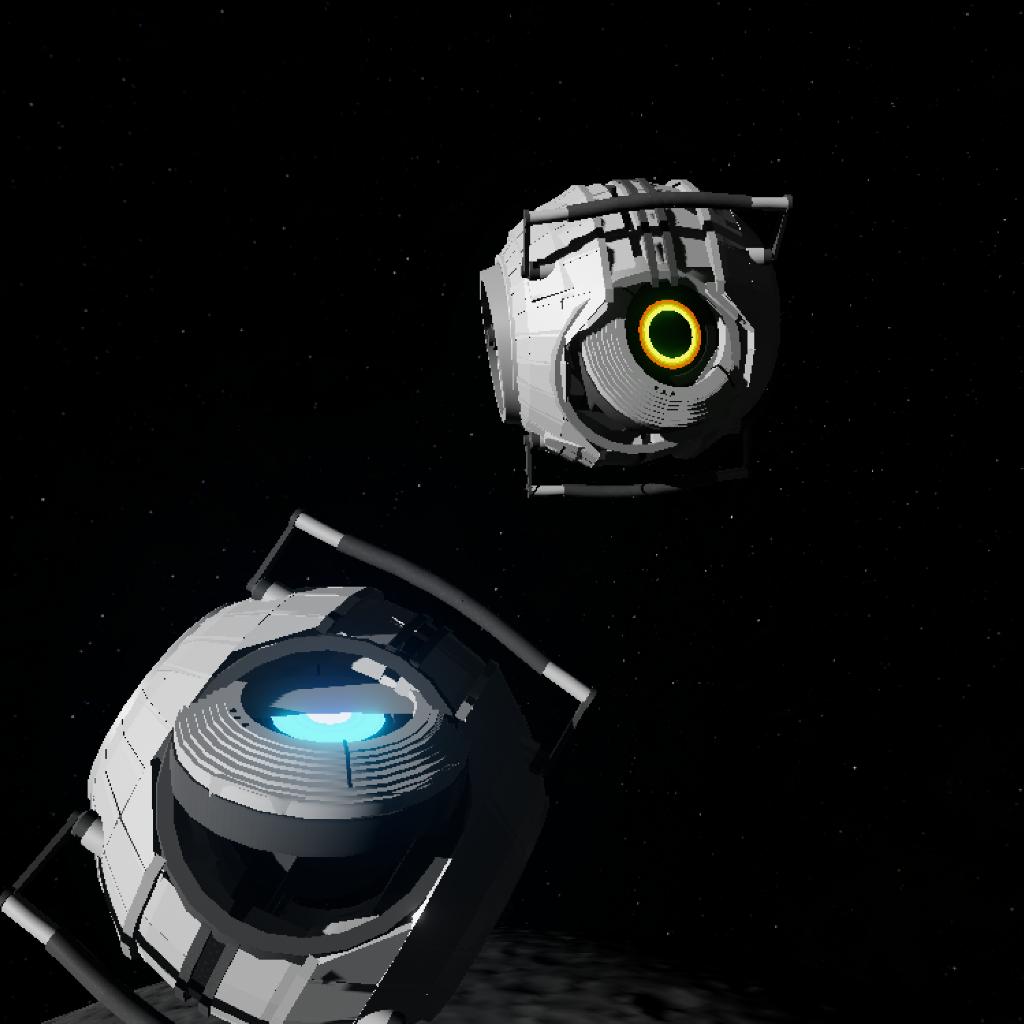 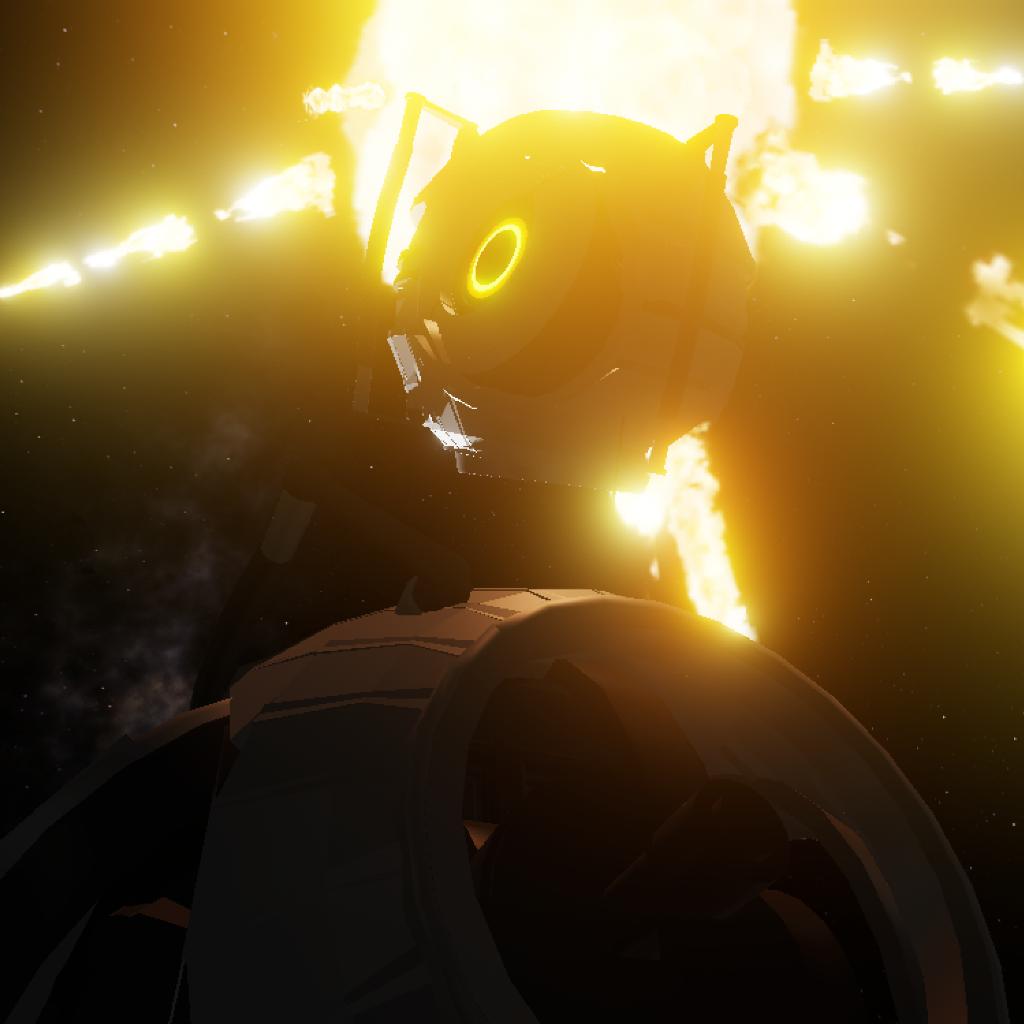 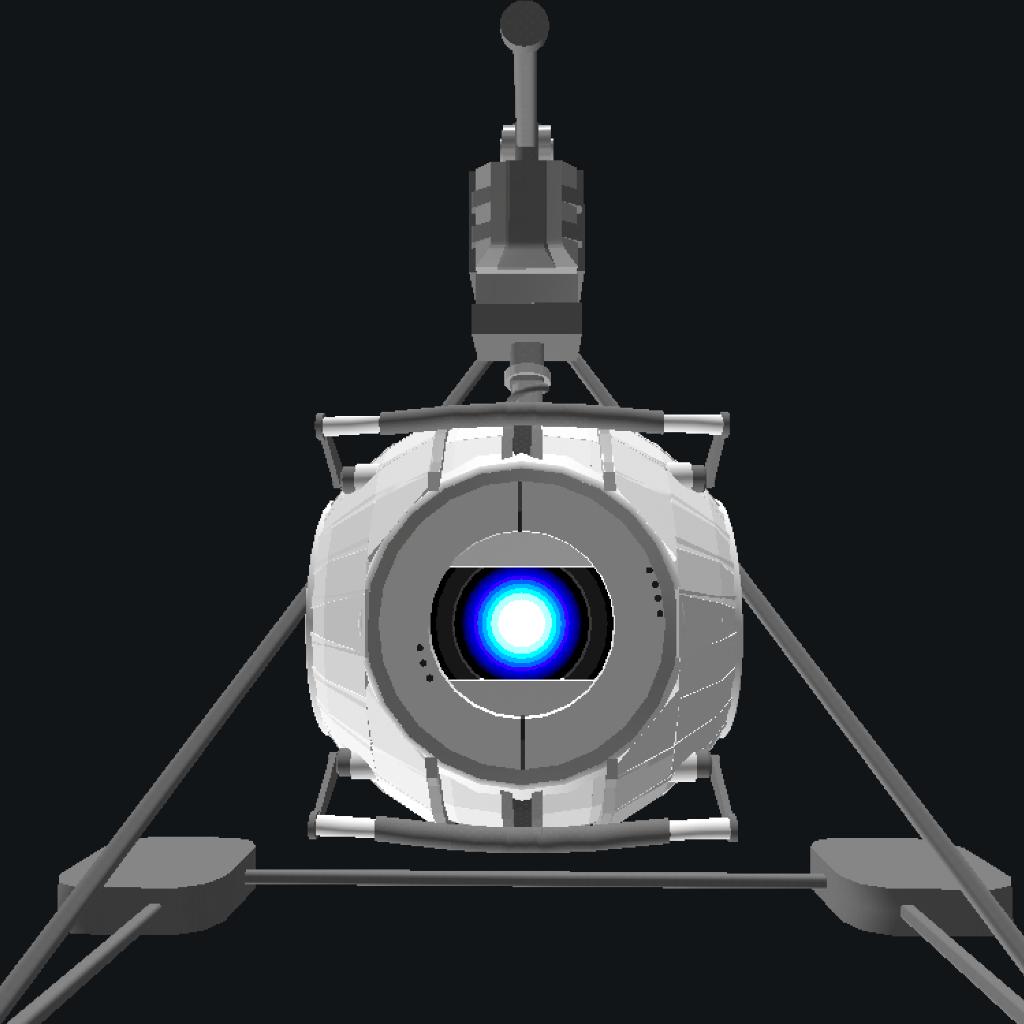 From Portal, the personality core from one of my all-time favorite game series; It's Wheatley. He says he's not a moron, but I wouldn't believe him. Hope you like this little side-project of mine. 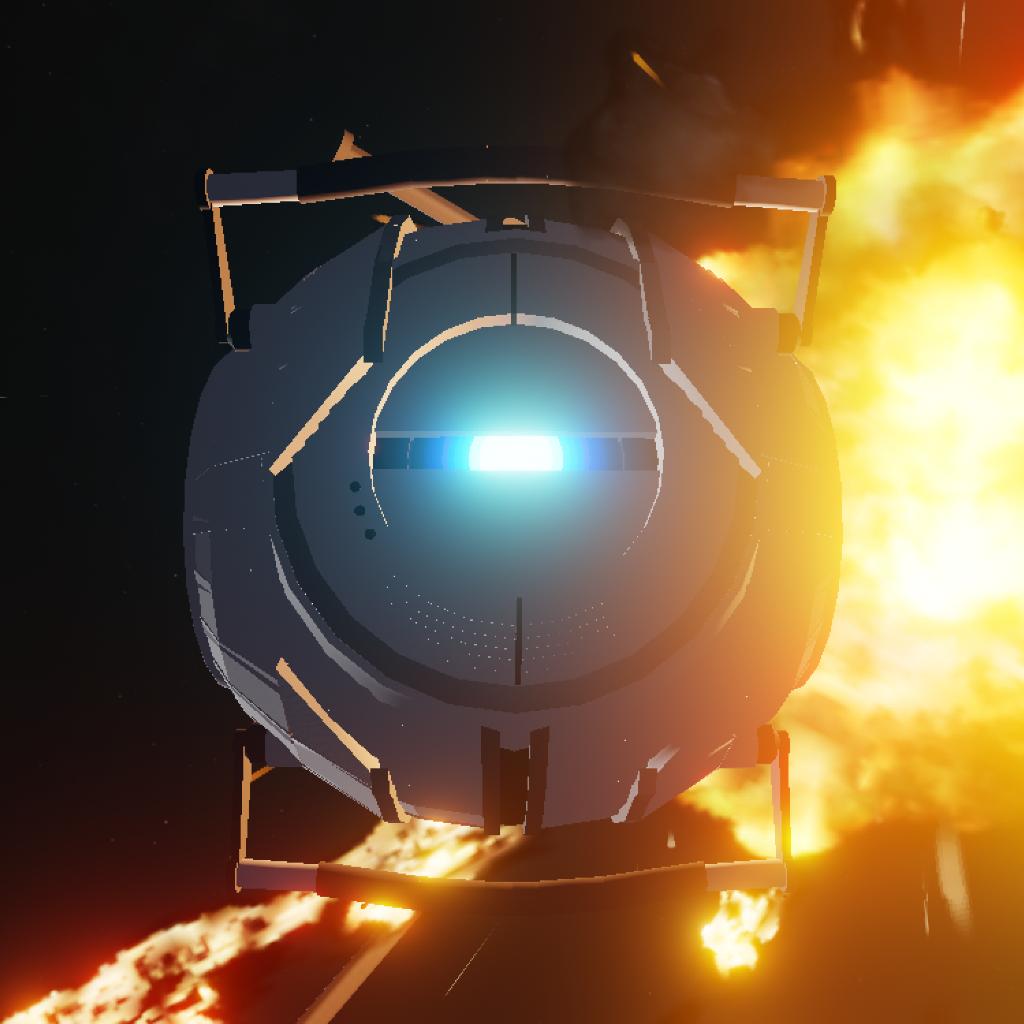 (P.S; Would you rather see a Sentry Turret or GLaDOS next? I don’t know which one I should make first) 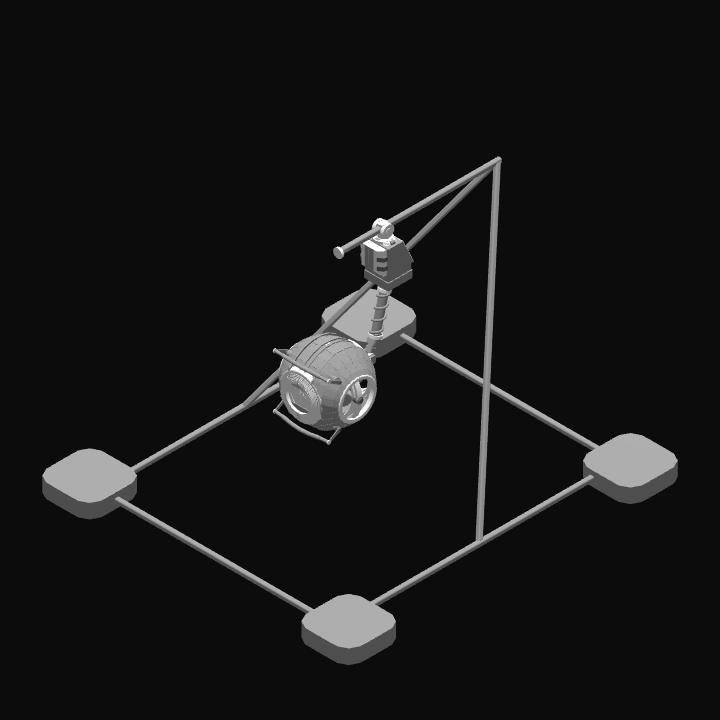 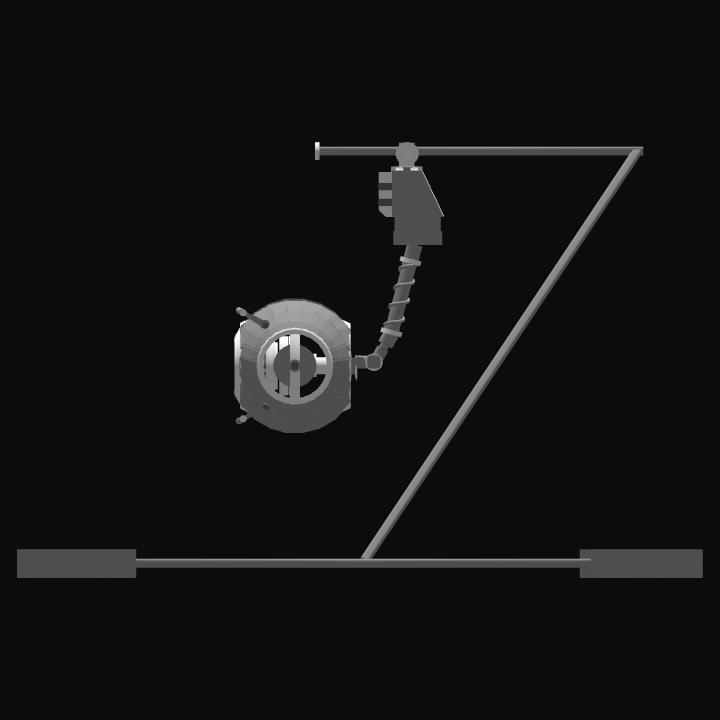 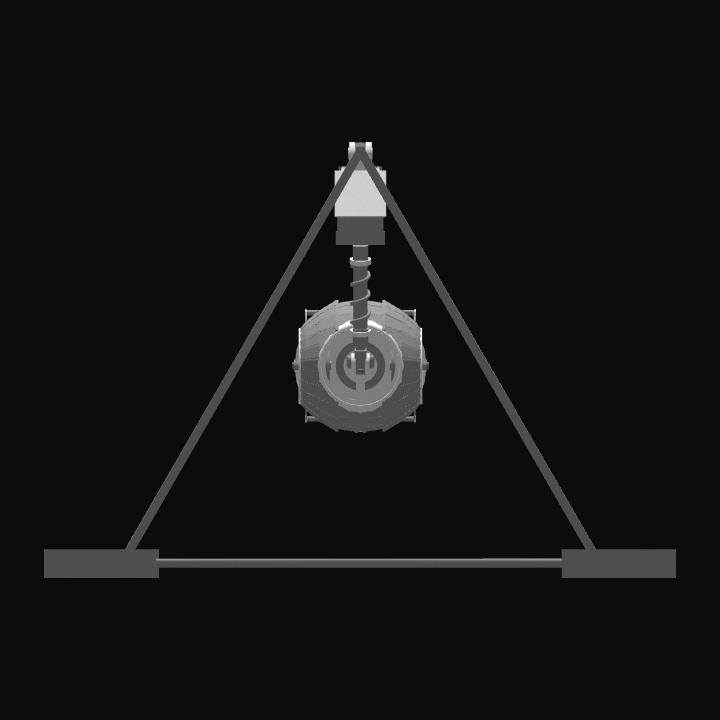