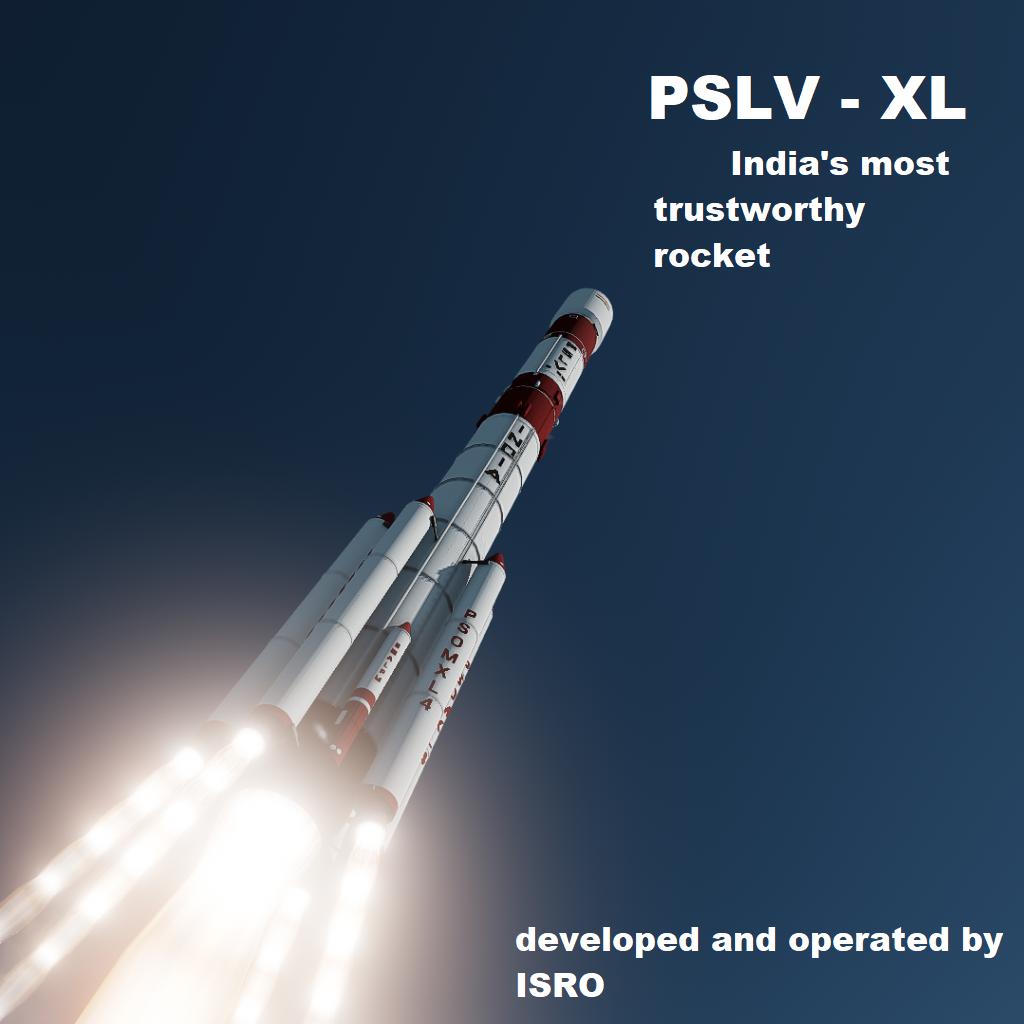 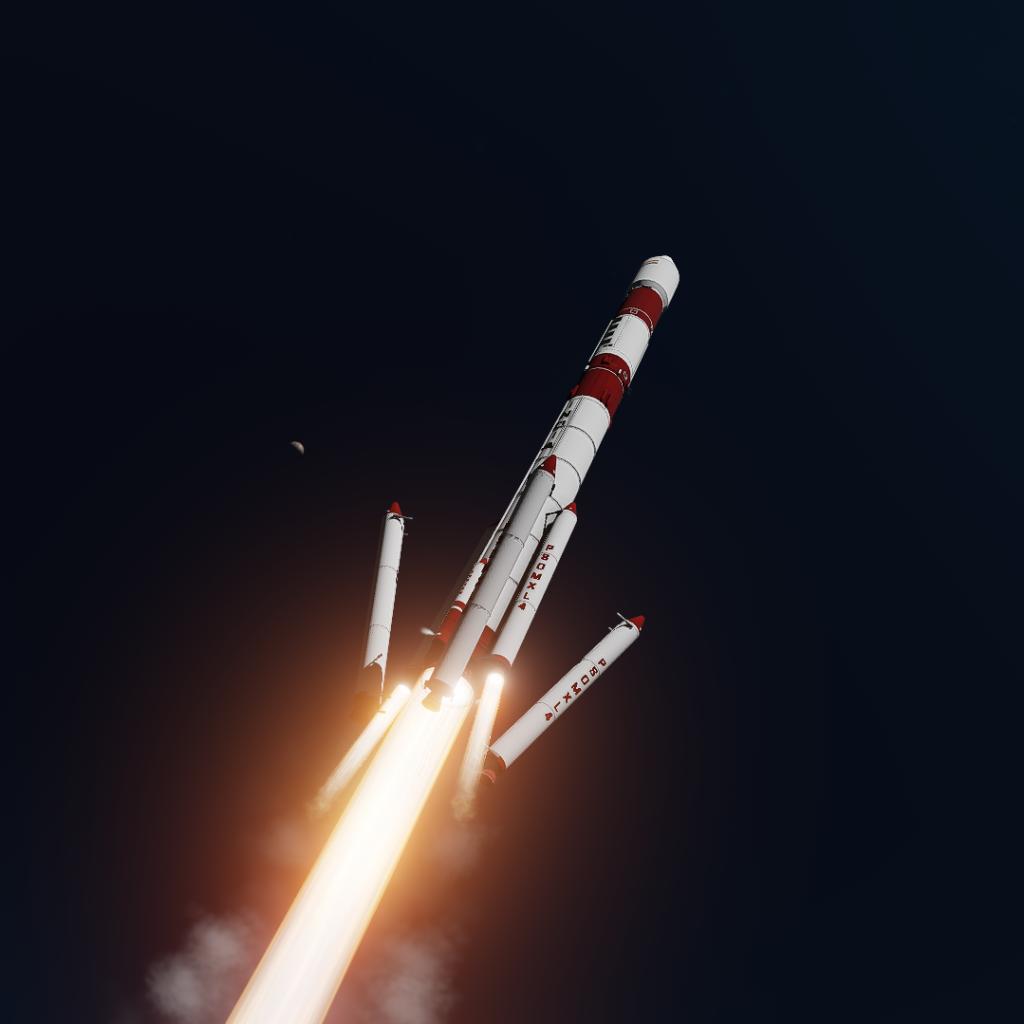 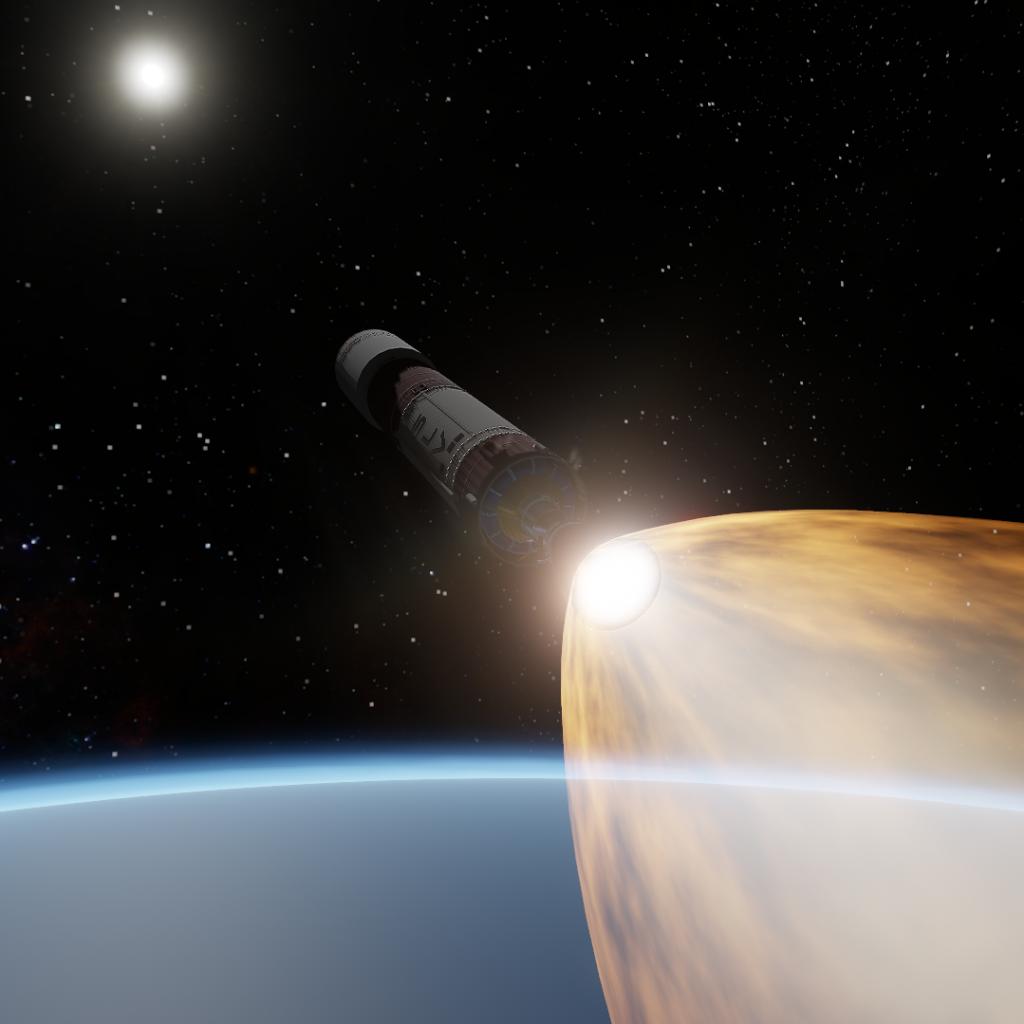 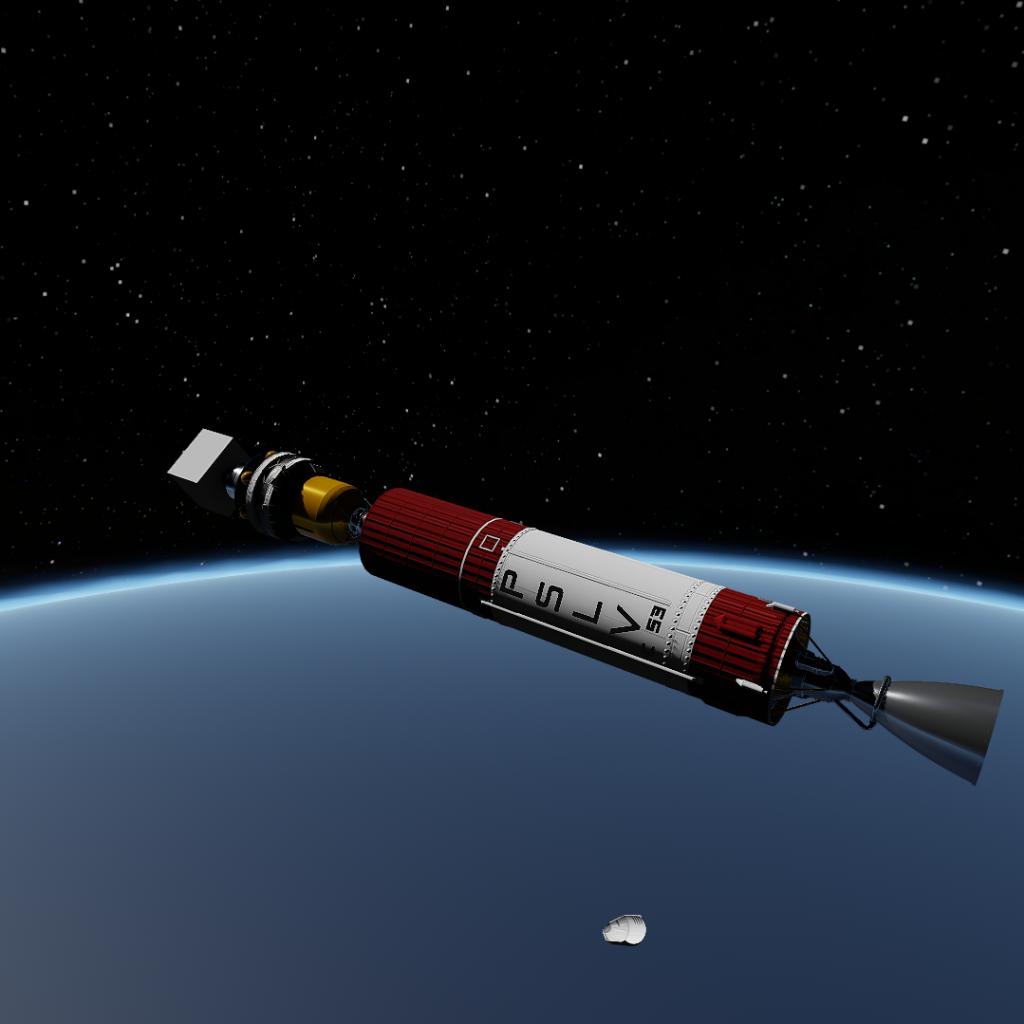 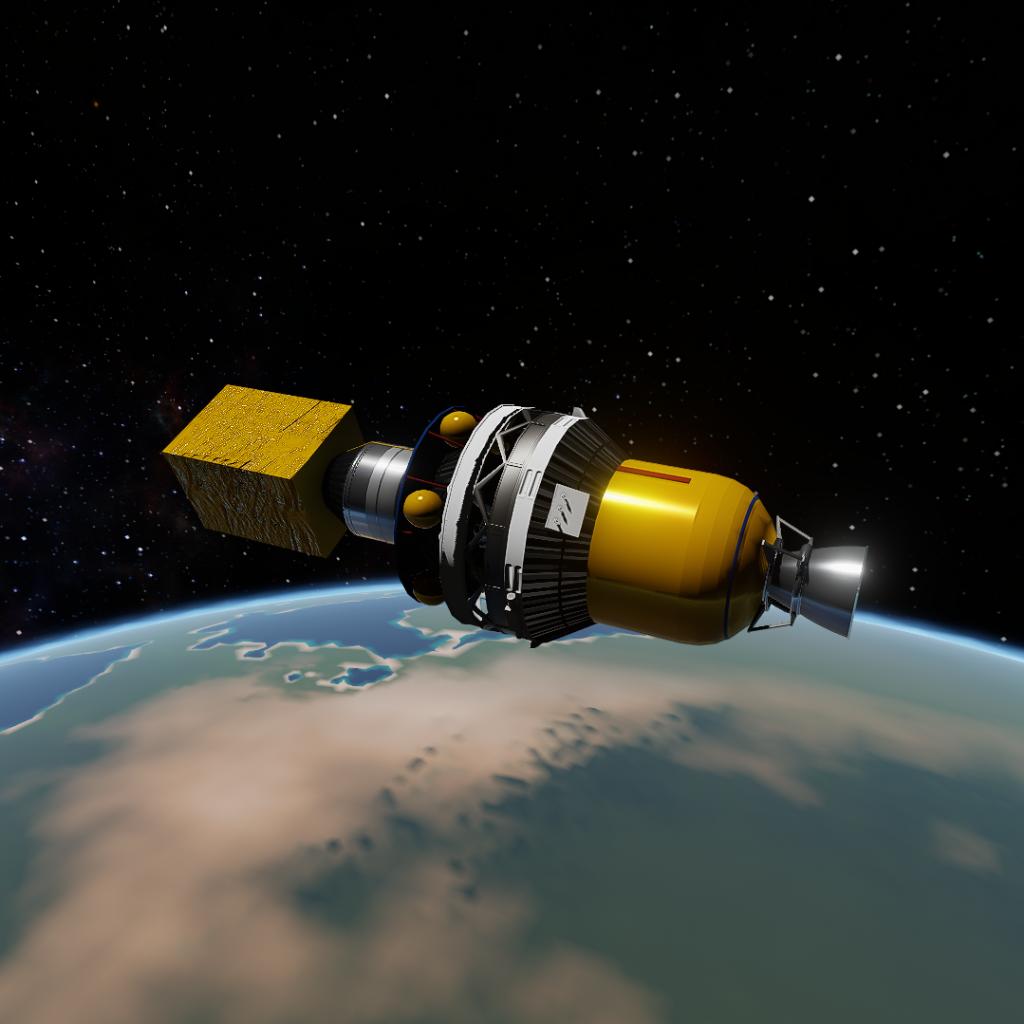 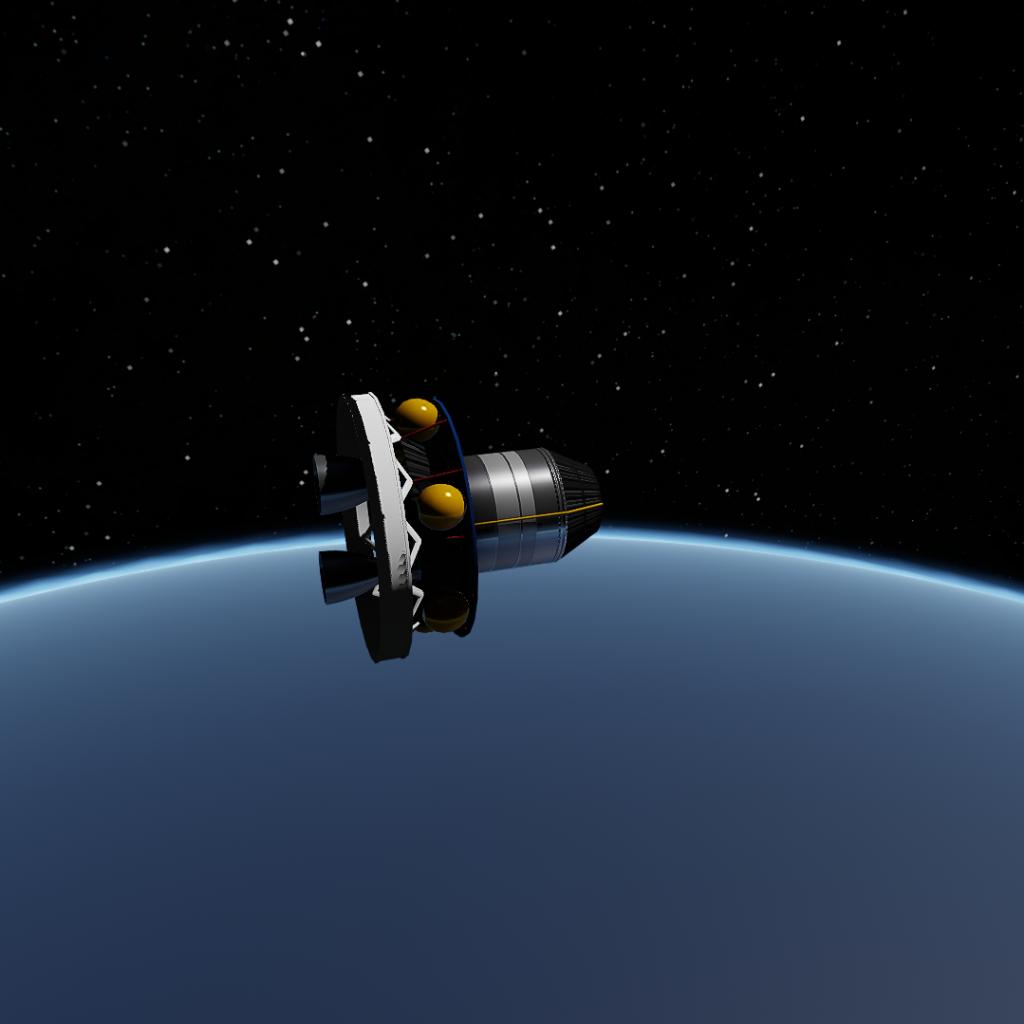 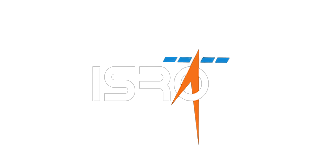 Besides, the vehicle successfully launched two spacecraft – Chandrayaan-1 in 2008 and Mars Orbiter Spacecraft in 2013 – that later traveled to Moon and Mars respectively.

Payload to SSPO: 1,750 kg
PSLV earned its title 'the Workhorse of ISRO' through consistently delivering various satellites to Low Earth Orbits, particularly the IRS series of satellites. It can take up to 1,750 kg of payload to Sun-Synchronous Polar Orbits of 600 km altitude.

Payload to Sub GTO: 1,425 kg
Due to its unmatched reliability, PSLV has also been used to launch various satellites into Geosynchronous and Geostationary orbits, like satellites from the IRNSS constellation. 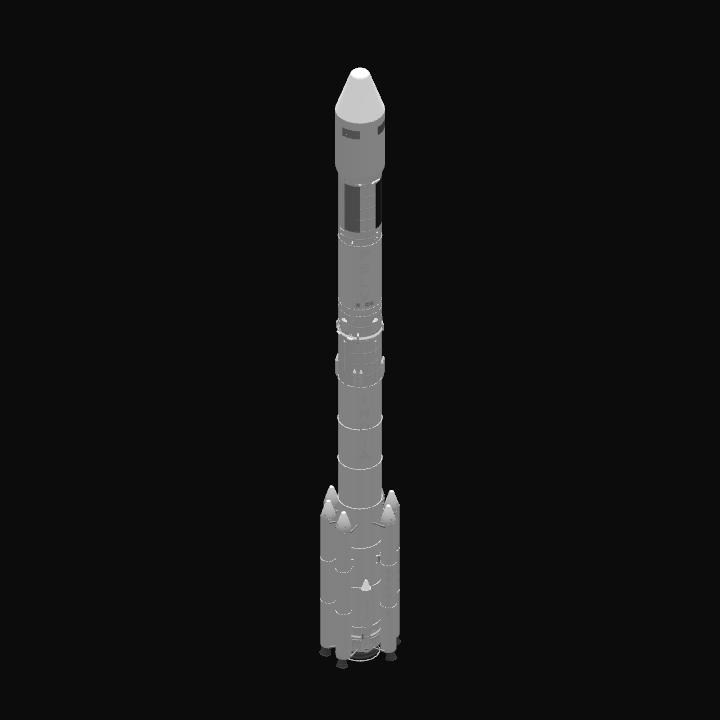 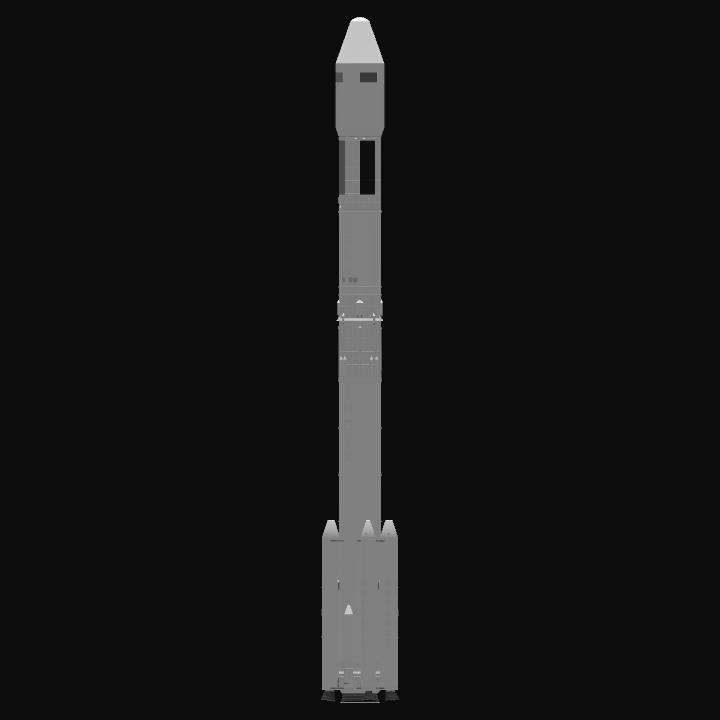 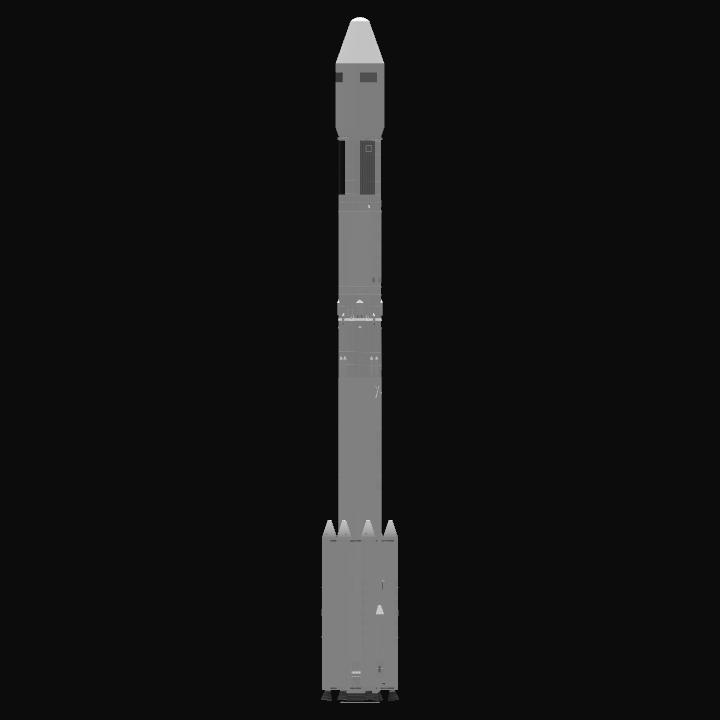