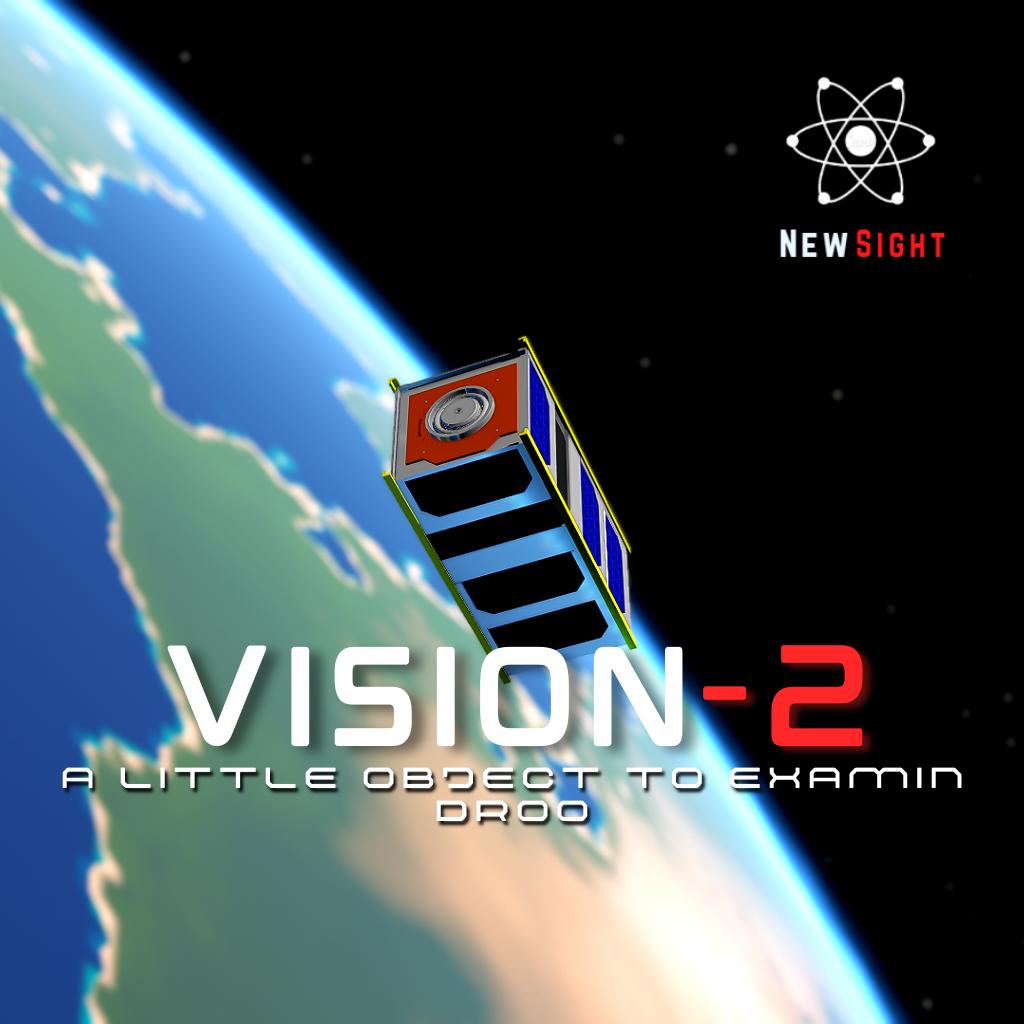 Vision - 2 is the second version of Vision - 1 , which is developed for studying the atmosphere of the earth.
The Satellite can study the behavior of Ionosphere and its charges.

The Ionosphere is part of Earth's upper atmosphere where Extreme UltraViolet and x-ray solar radiation ionizes the atoms and molecules thus creating a layer of electrons.

The satellite is small and we can fit very few things inside. Its is having a Magnetometer for studying the Magnetic effect of those electrons and
a Microwave Radio wave Detector(MRD) to study the rays coming from The Sun.

Home | About Us | Profile 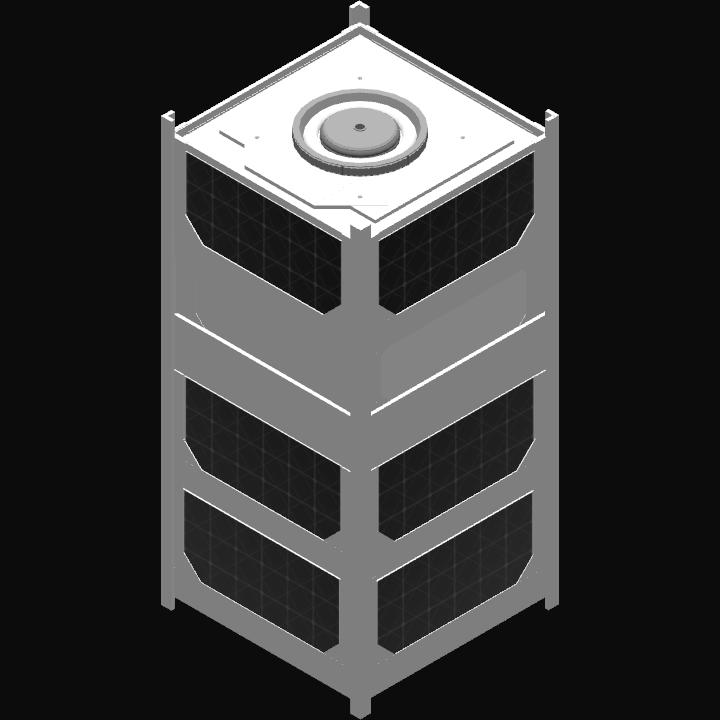 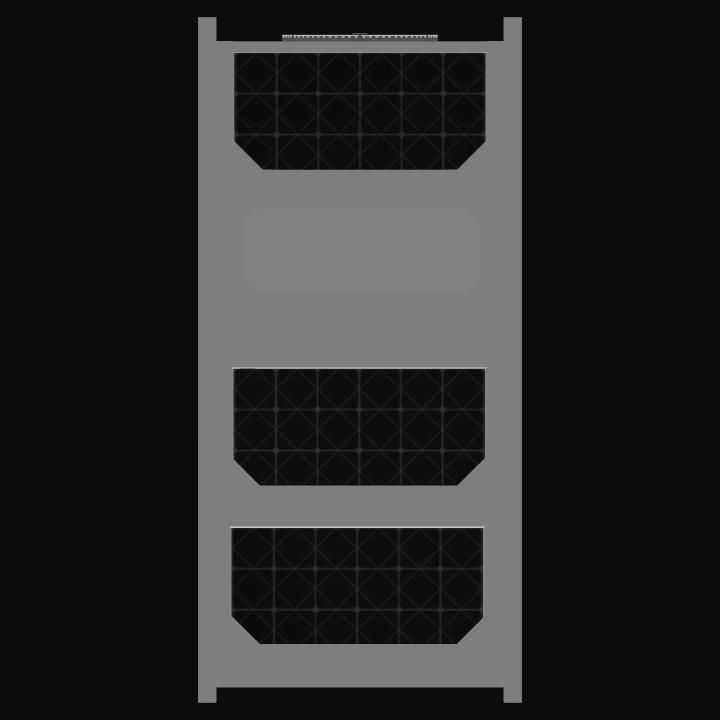 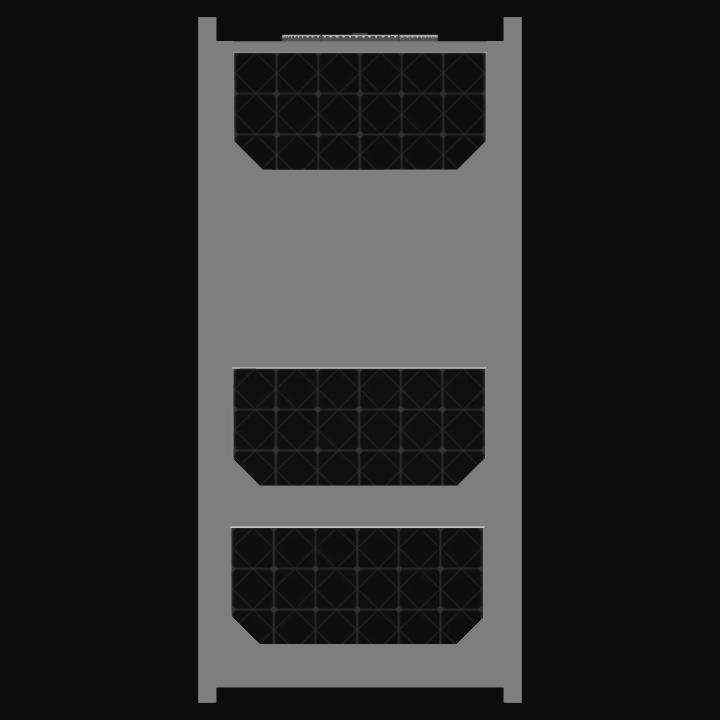