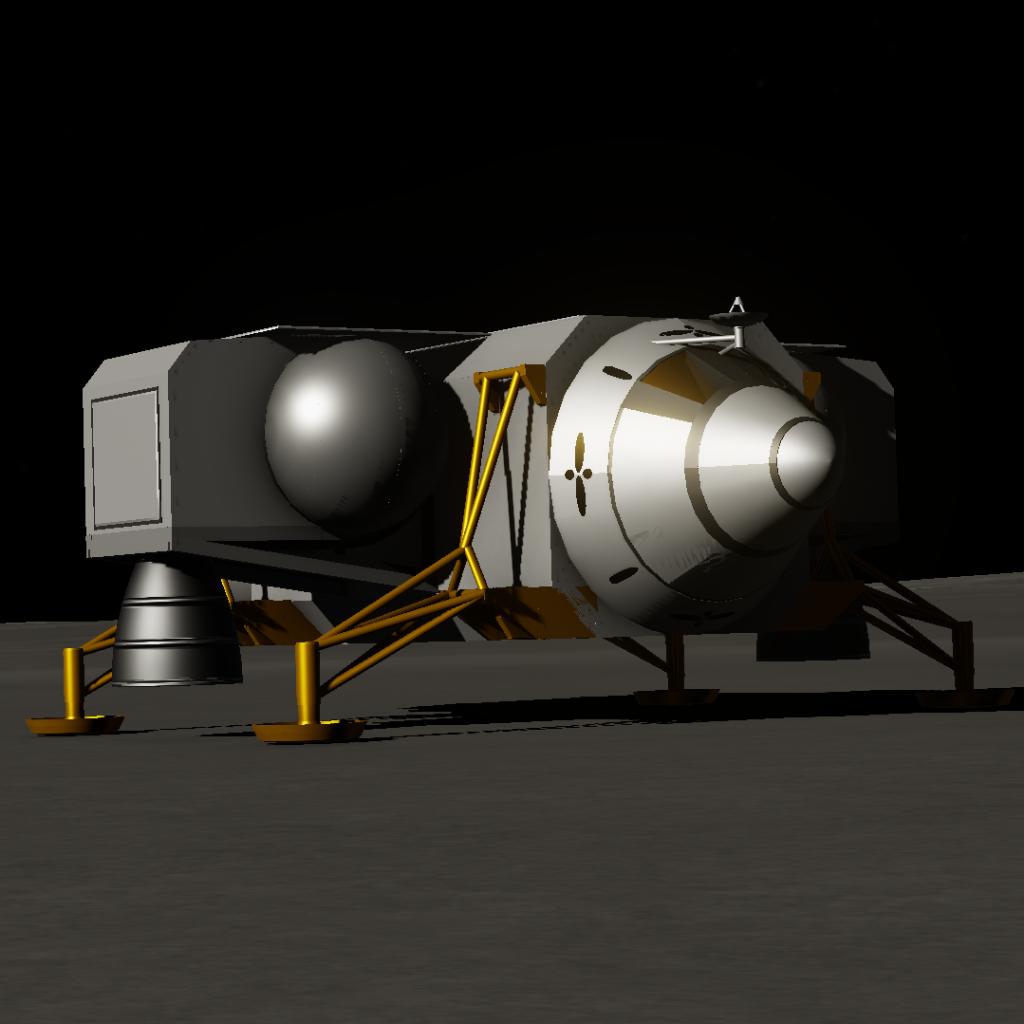 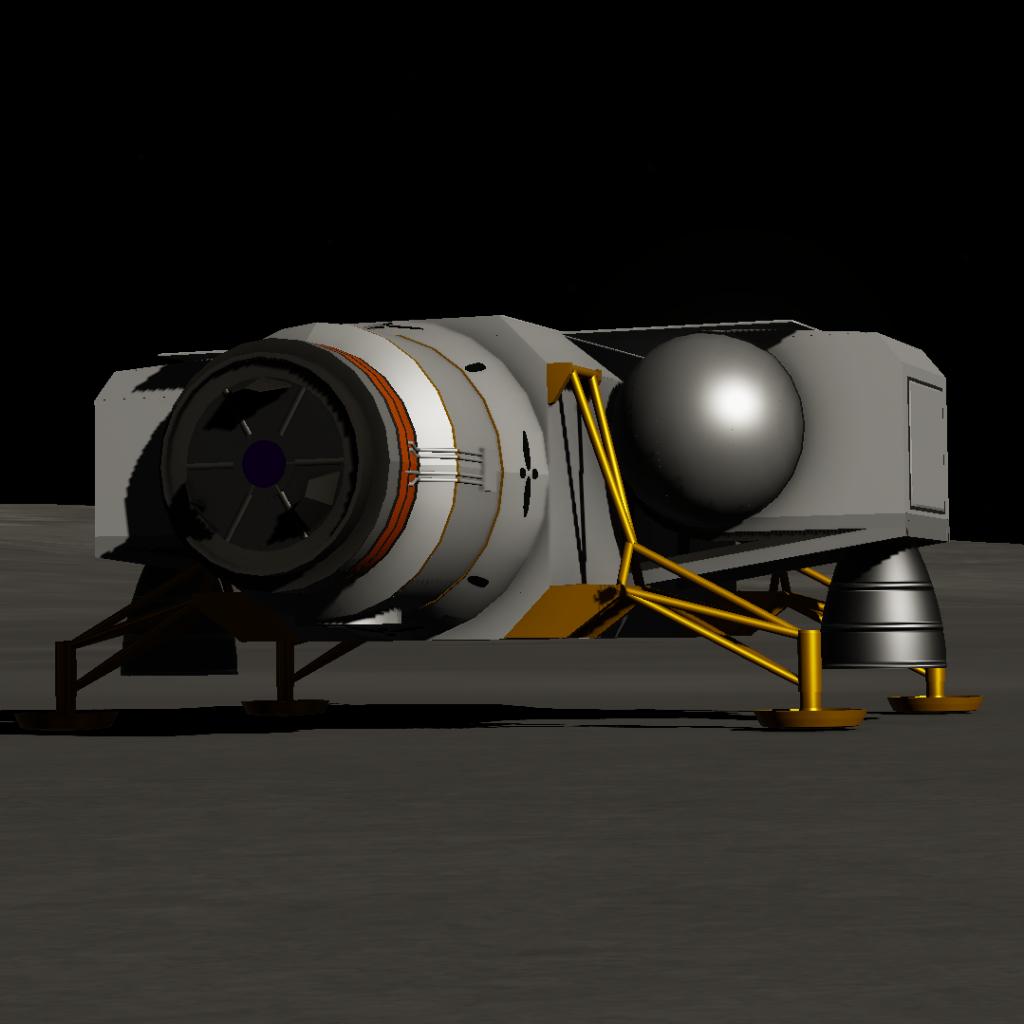 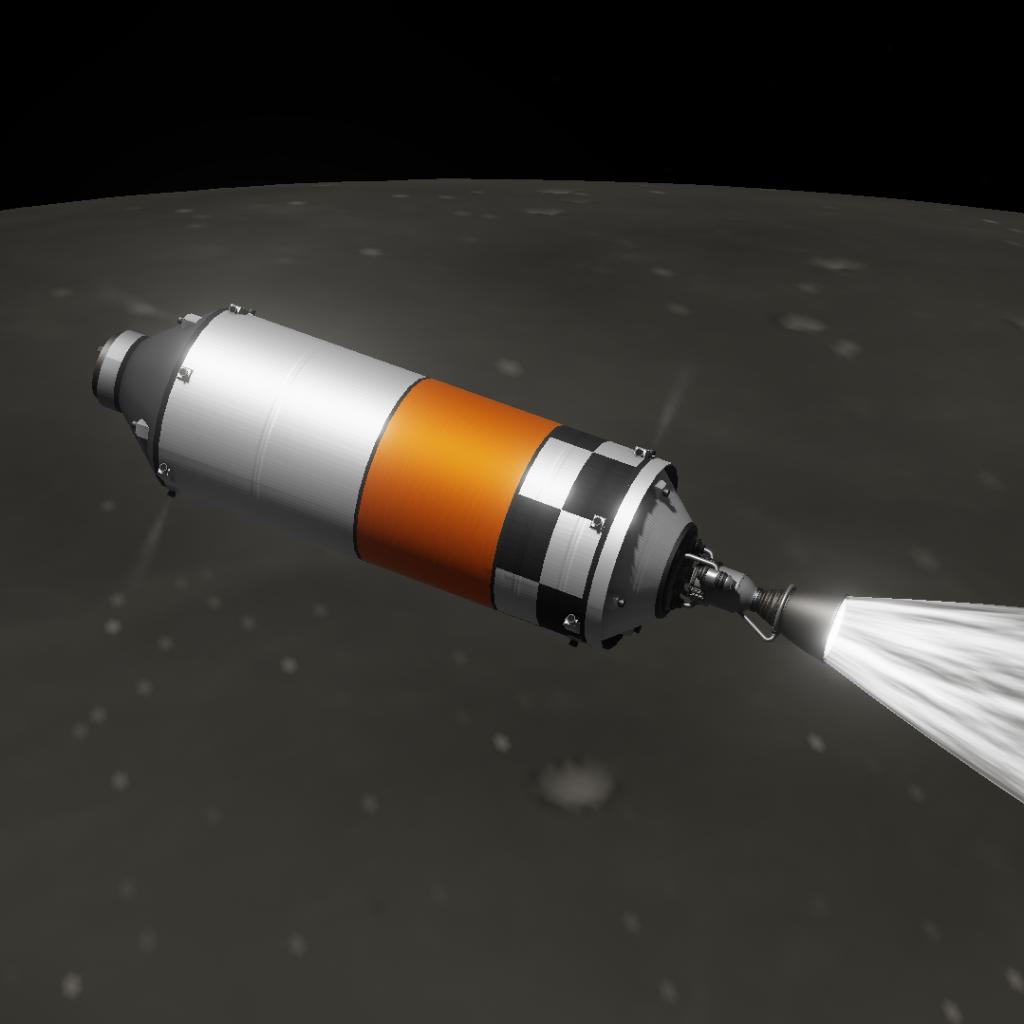 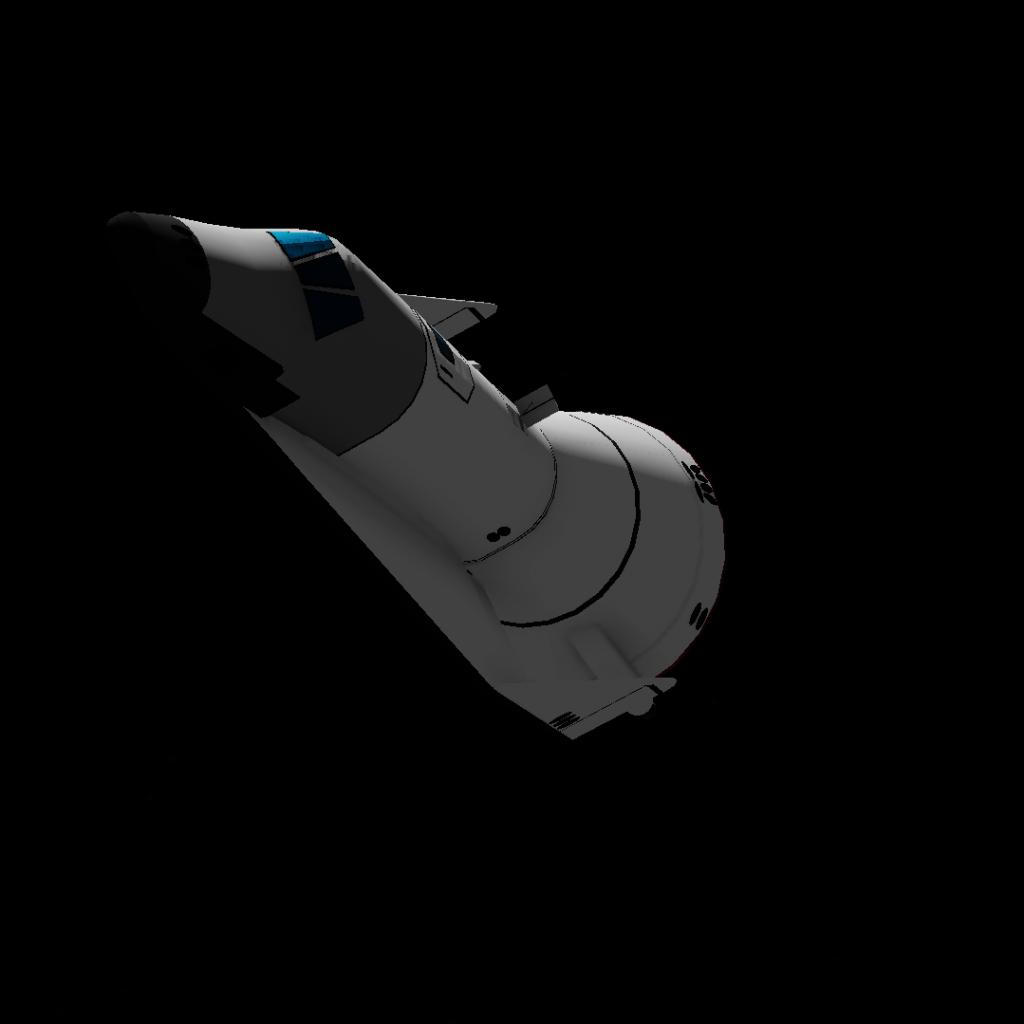 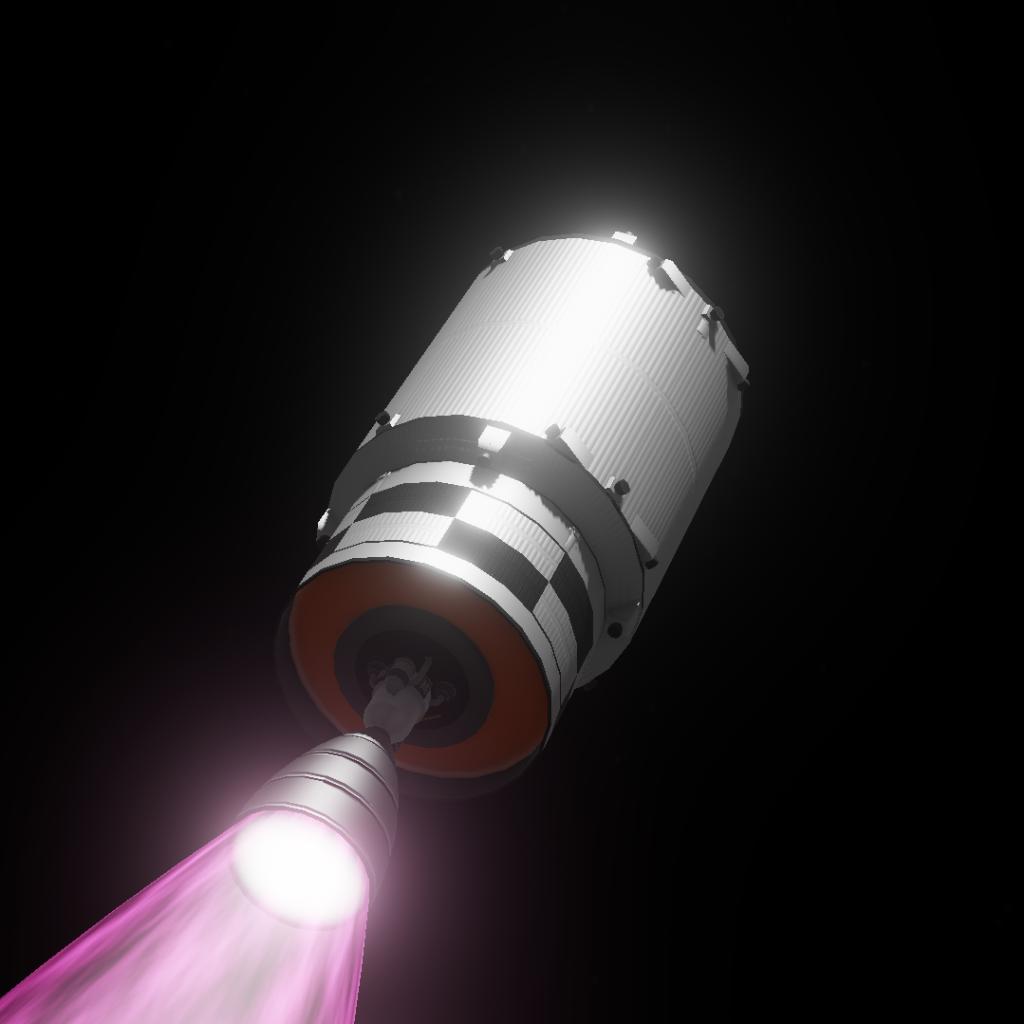 This post contains a series of crafts pretty handy for the exploration of brigo, luna and T.T:

-CIRA/AAS EAGLE: The EAGLE was originally created by Dr. Giuseppe De Chiara for his graduate thesis in 1996. Called the LTS (Lunar Transportation System) project, it had a crewed lander (4 crew) ferried to and from Lunar orbit by an unmanned orbiter. Dr. Chira's LTS was re-used in the Italian Industrial "Moonlight Scenario" in 2006, as a response to NASA's Constellation program. Dr. Chira was professionally involved in the development.

-Moonlight's unmanned tug: this will be used for transporting the lander and crew spacecrafts from LDO to LLO (needs to be refueled from time to time).

-Refueling probe: this spacecraft will refuel the tug in LDO if needed.

-Melibea crewed spaceplane: a spaceplane used for transporting the crew.

Feel free to use or modify these crafts! just give credit. 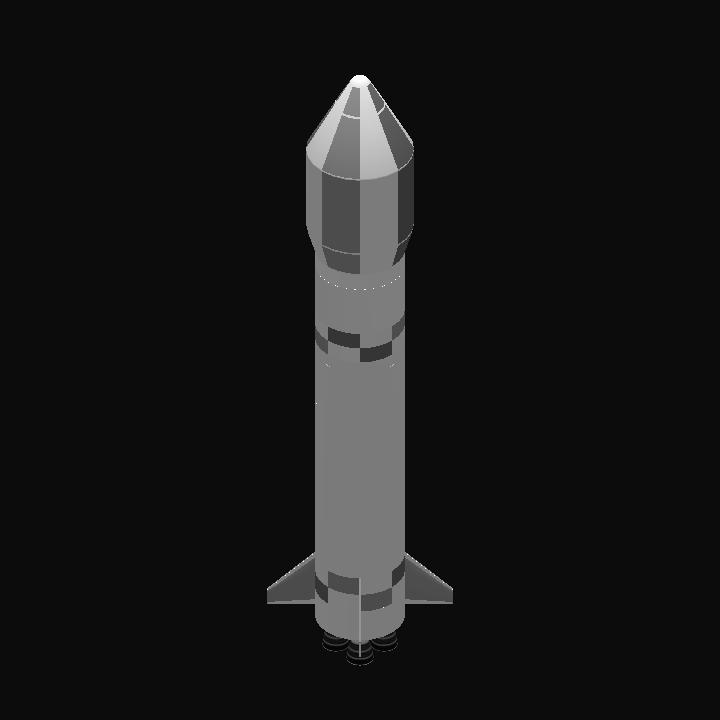 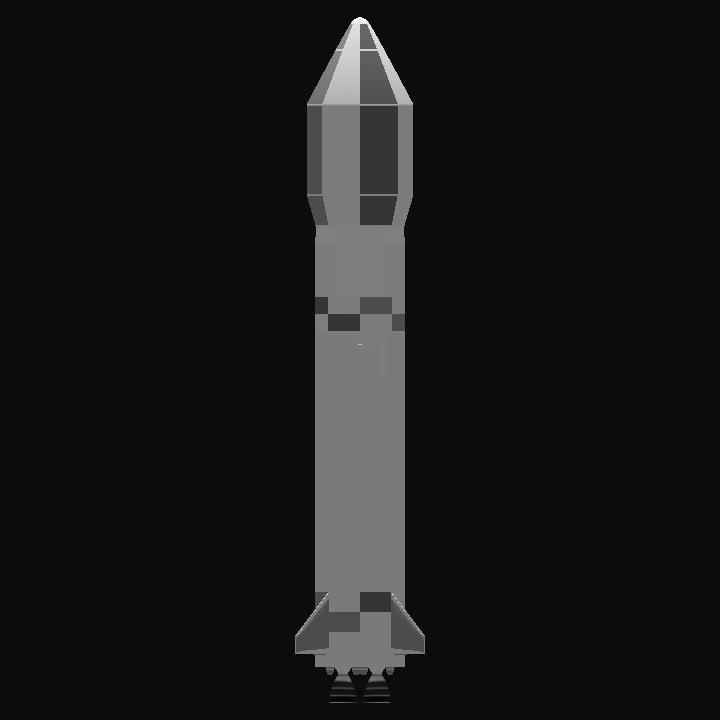 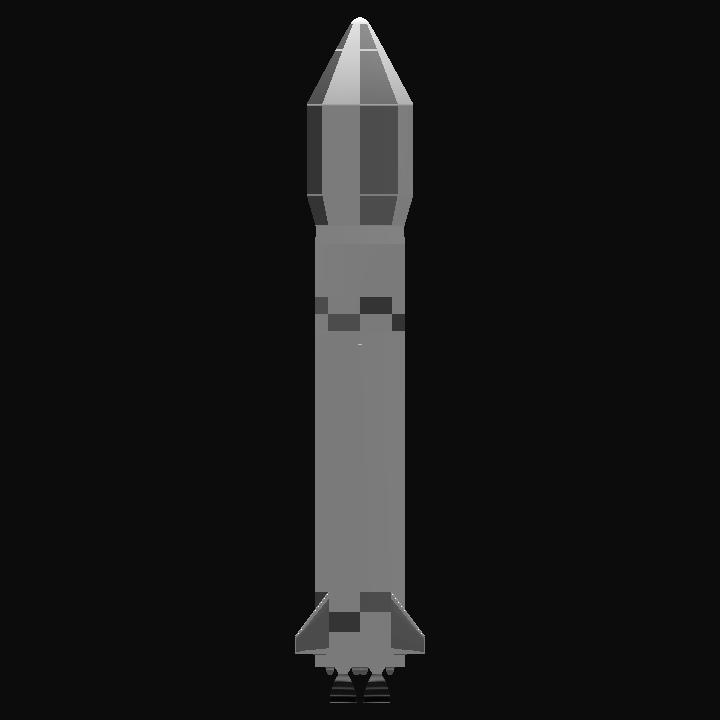