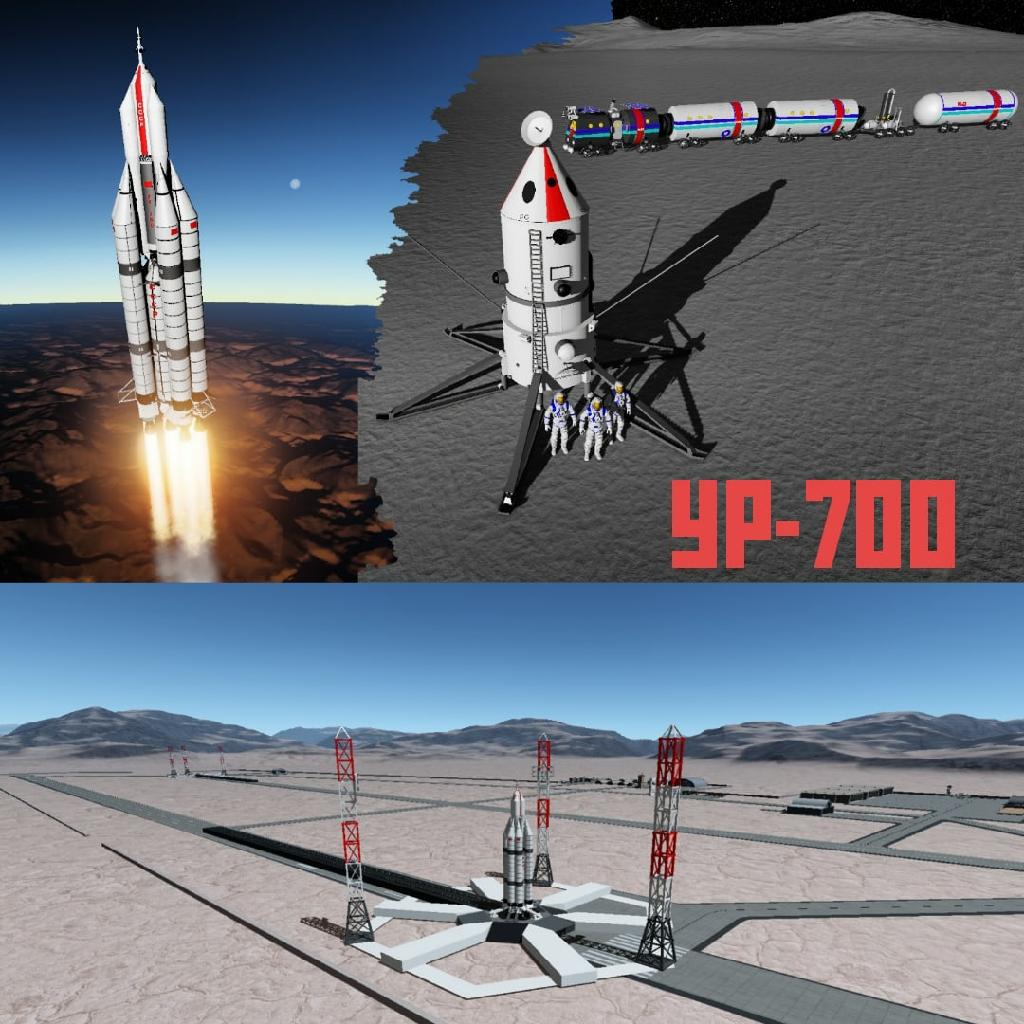 This is a Russian heavy-lift orbital launch vehicle. The UR-700 was the member of Vladimir Chelomei's Universal Rocket family designed in the 1960's to allow direct manned flight by the LK-700 spacecraft to the surface of the Moon.

First and second stages use cross-feed system, so, at the time of separation of the first stage, the second is full of fuel, although it worked from the liftoff.

It can carry 150 tonnes on LEO 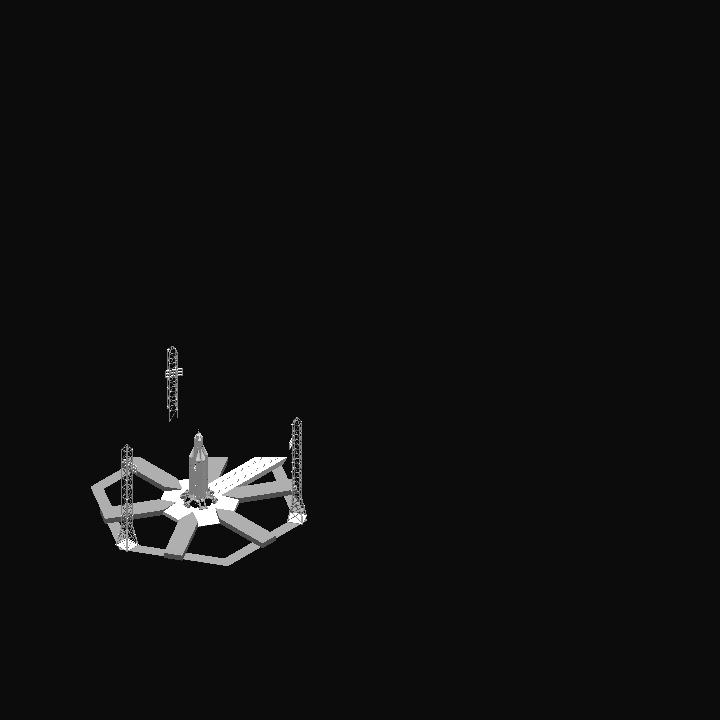 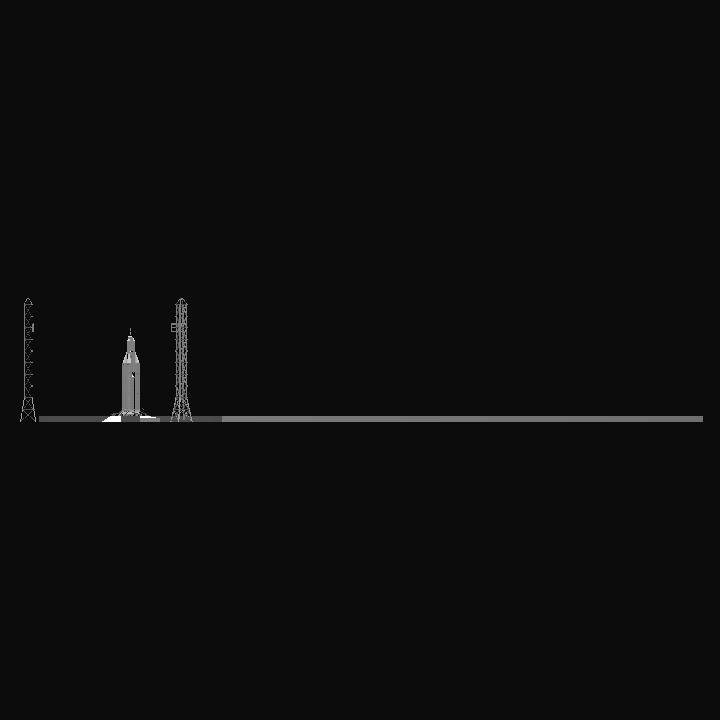 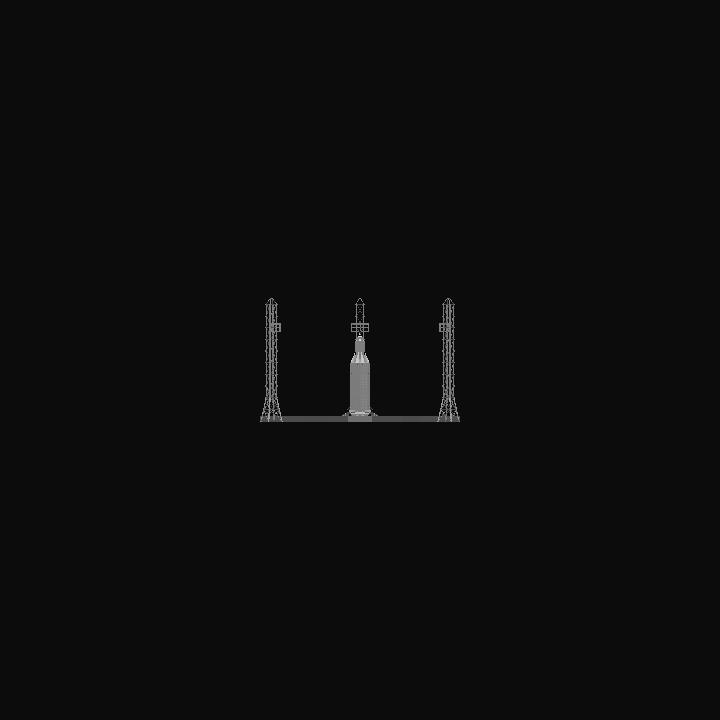