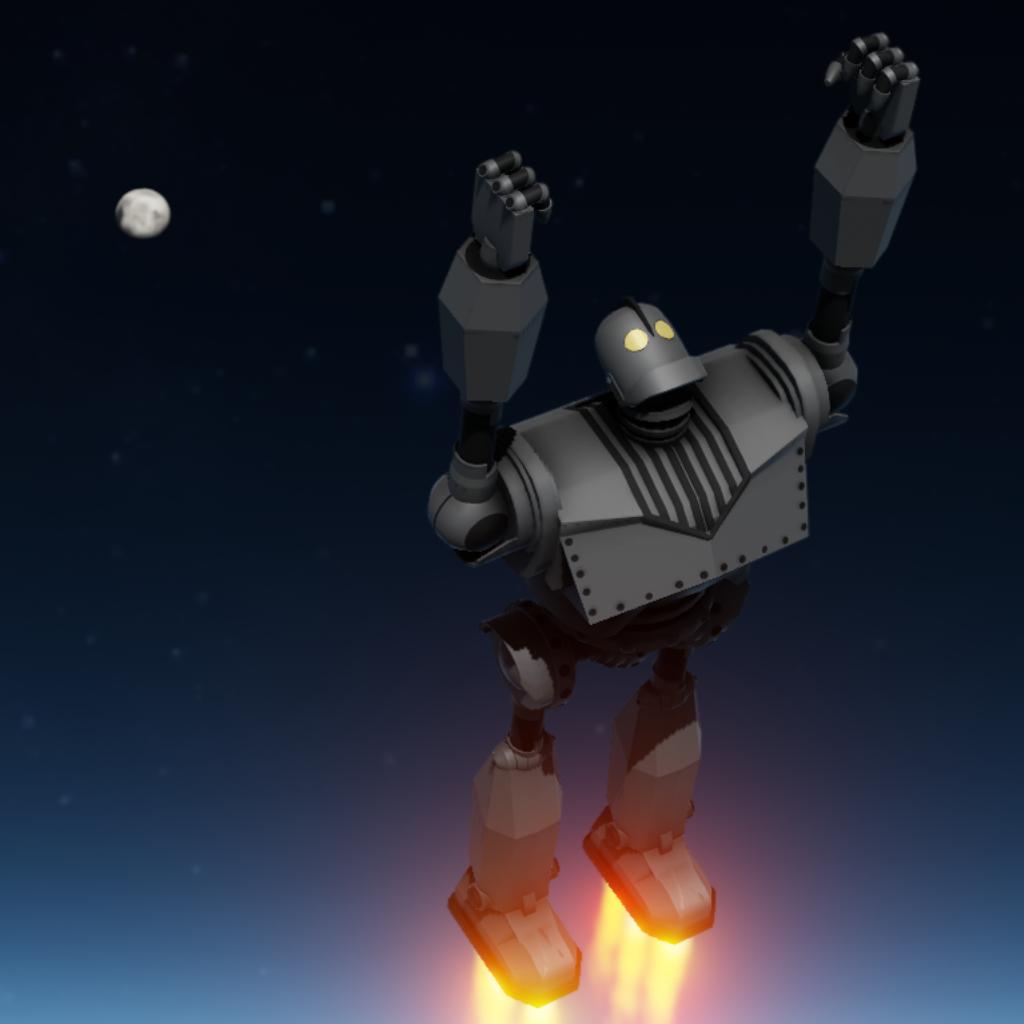 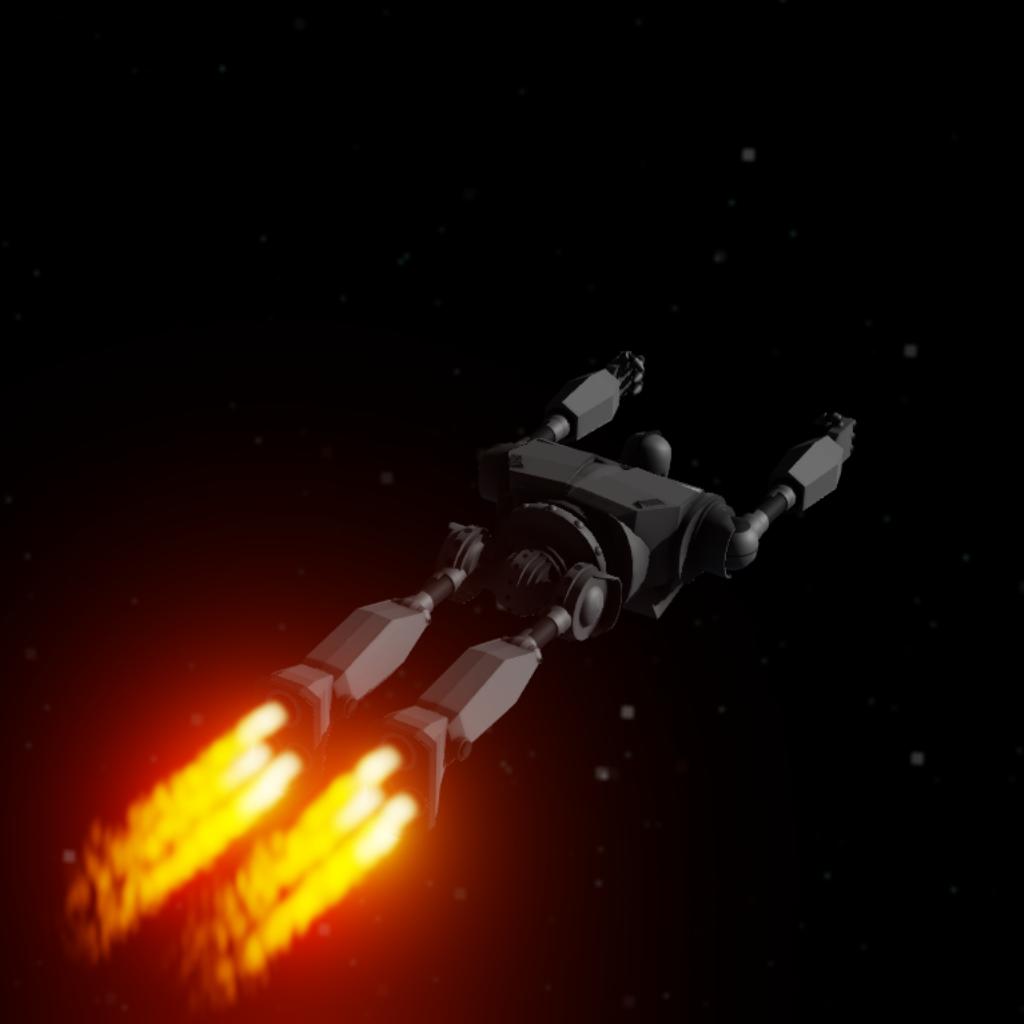 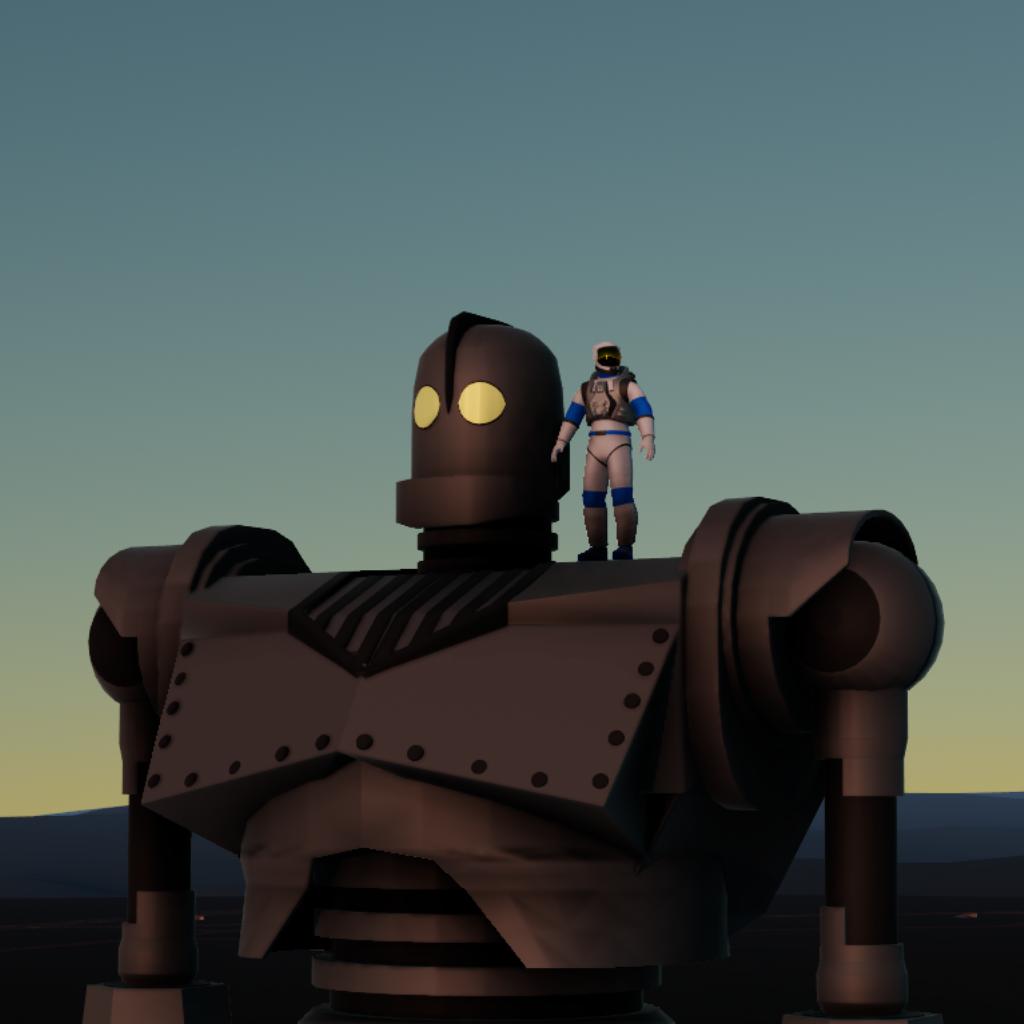 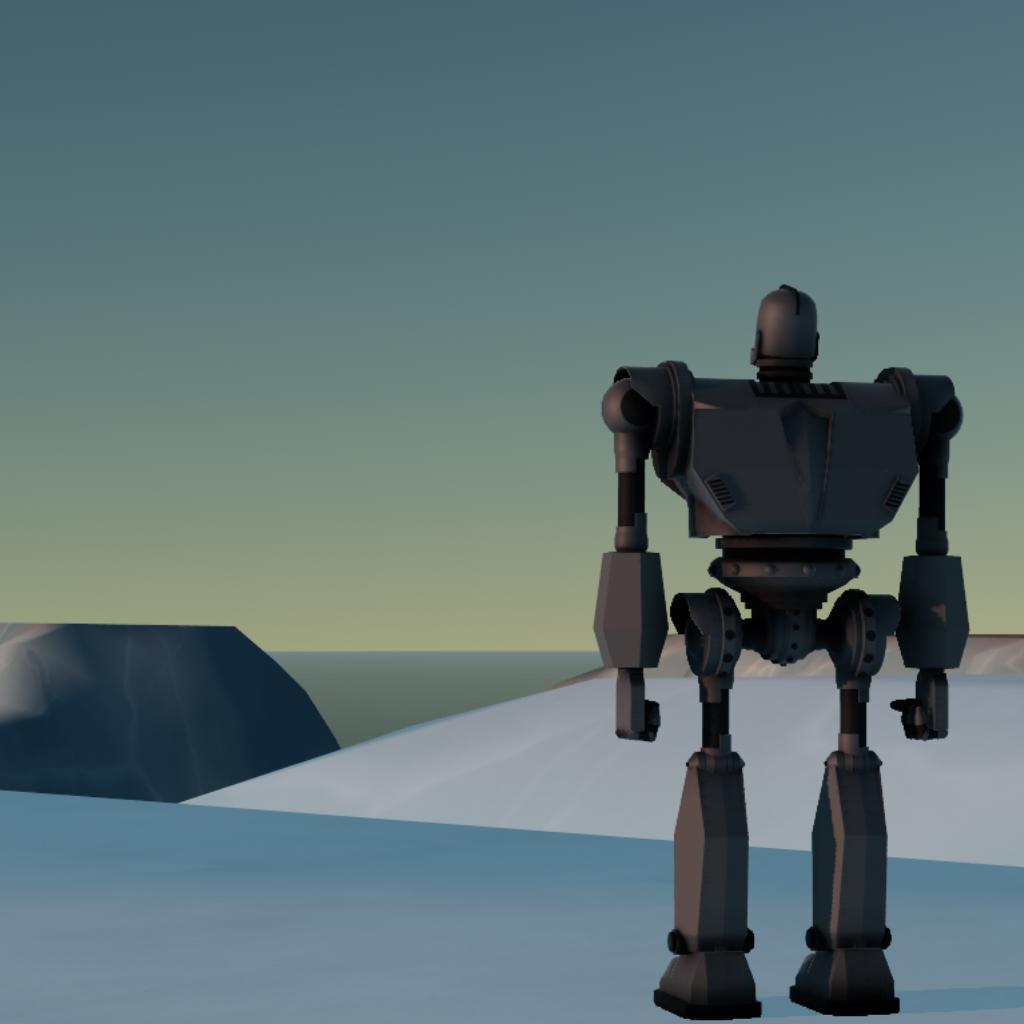 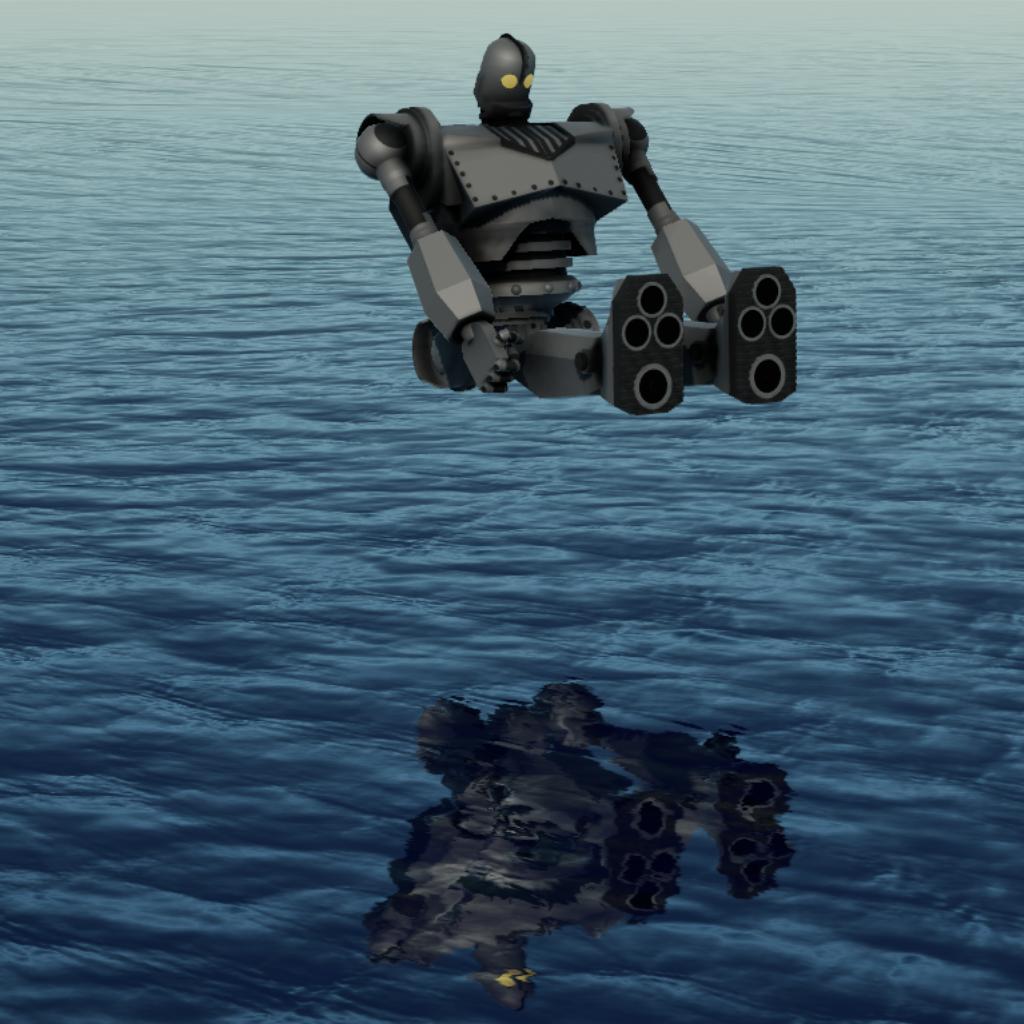 "You are who you choose to be"

The Iron Giant is a 50-foot tall autonomous "Metal Man" from another world that crash lands on Earth before becoming friends with a young boy named Hogarth who rescues him from his own internal defensive mechanism in the Warner Bros. 1999 animated science fiction film of the same name. The Iron Giant is loosely based on the title character of The Iron Man, a 1968 novel by Ted Hughes. 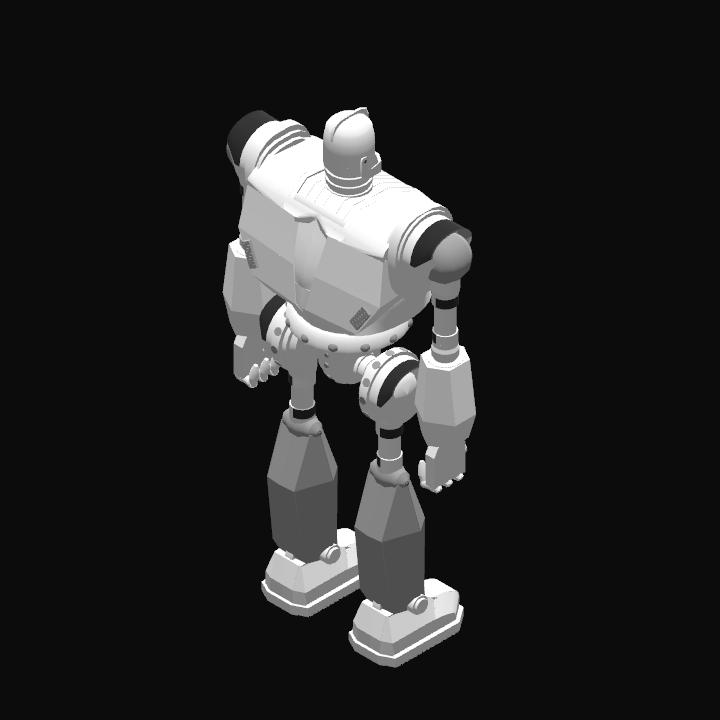 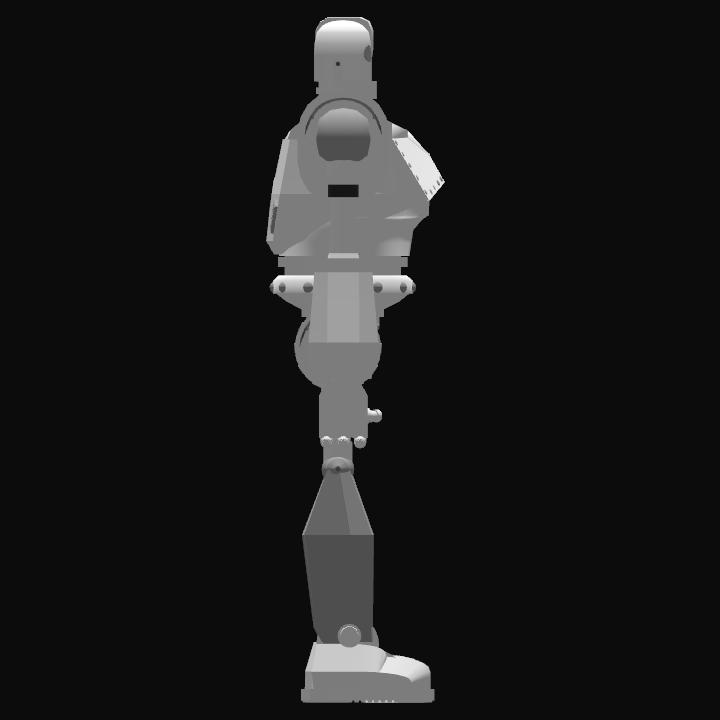 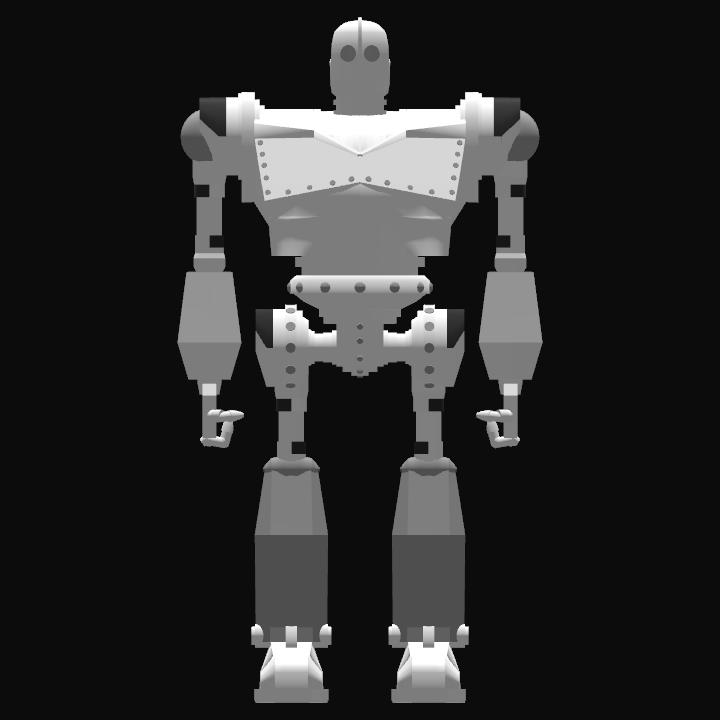