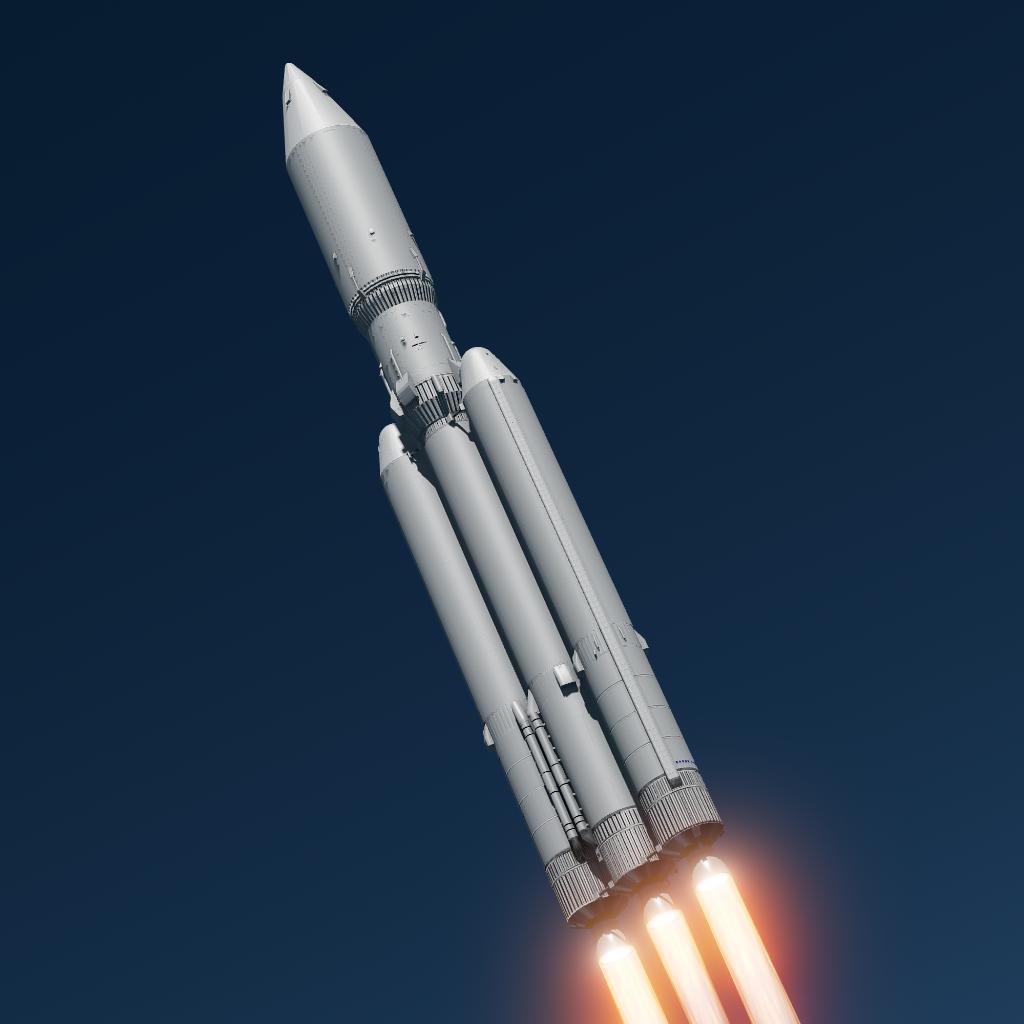 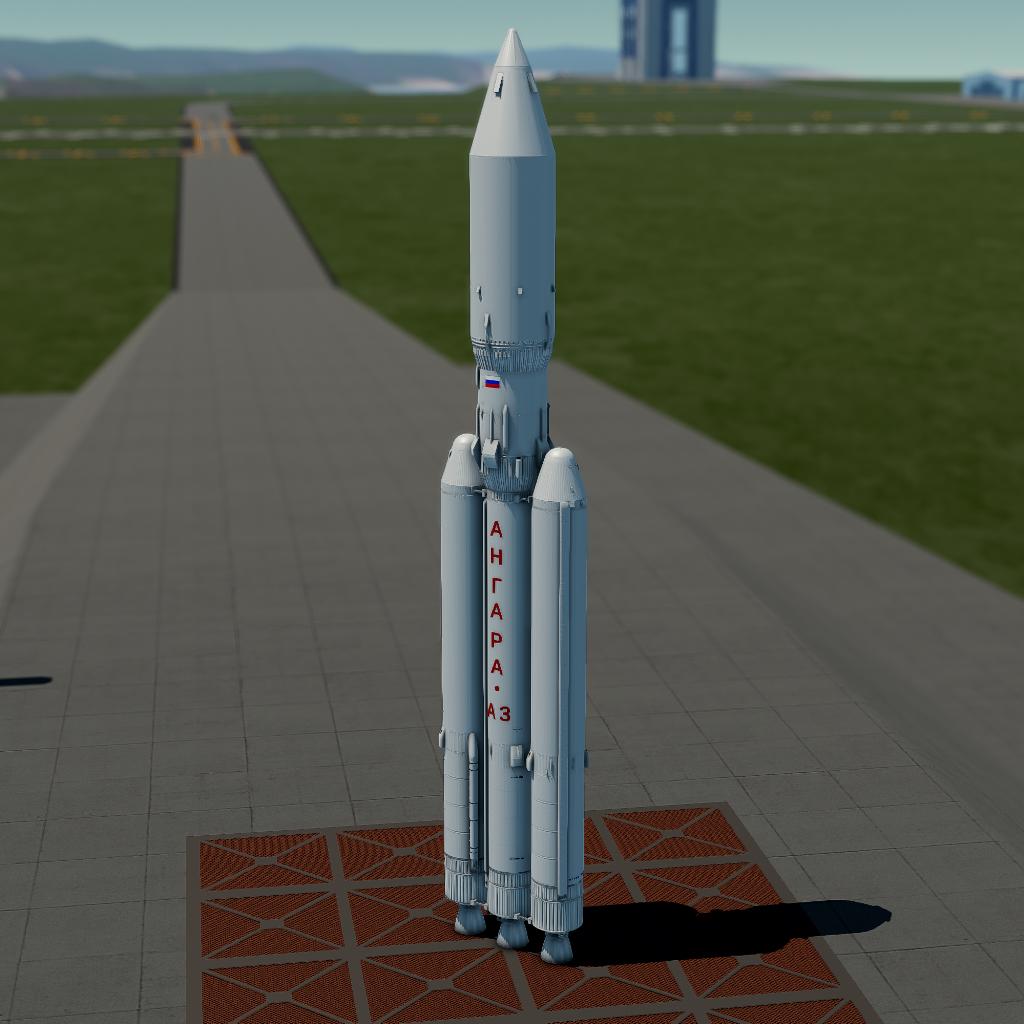 The Angara rocket family is a family of launch vehicles being developed by the Moscow-based Khrunichev State Research and Production Space Center. The launch vehicles are to put between 3,800 kg (8,400 lb) and 24,500 kg (54,000 lb) into low Earth orbit and are intended, along with Soyuz-2 variants, to replace several existing launch vehicles. The Angara A3 consists of one URM-1 core, two URM-1 boosters,and the 3.6m URM-2, and an optional Briz-M or hydrogen powered upper stage for high energy orbits. 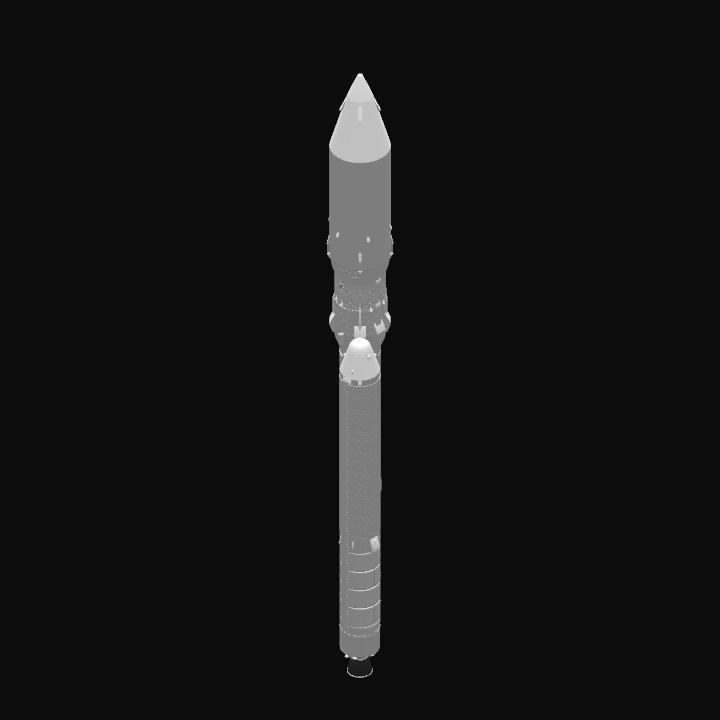 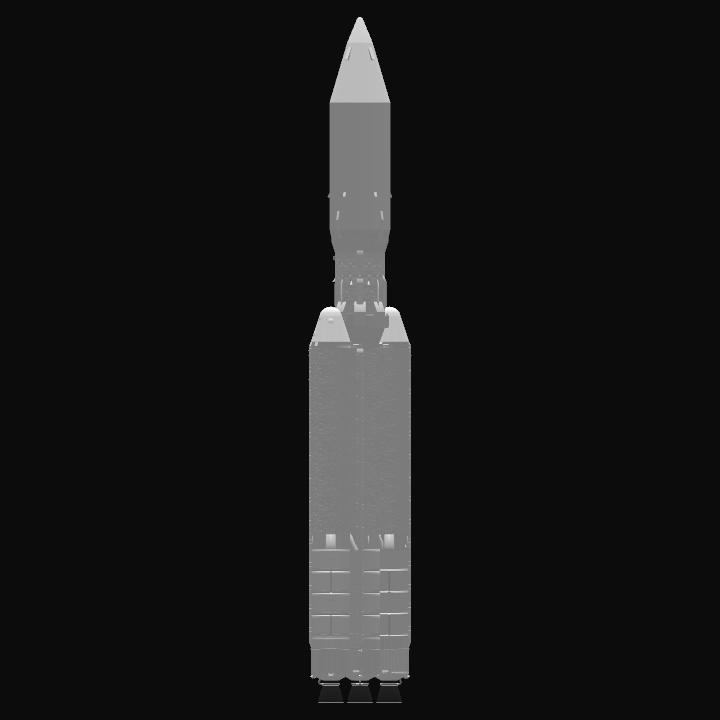 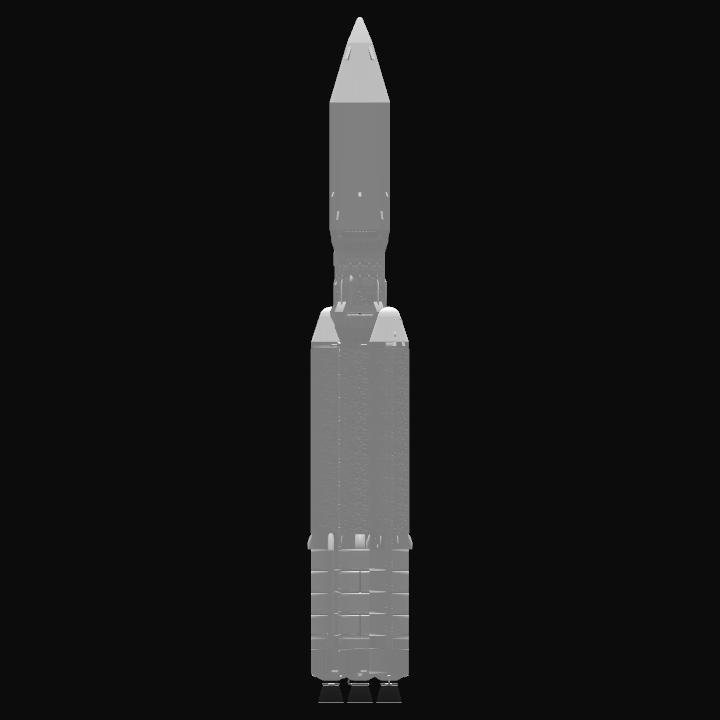