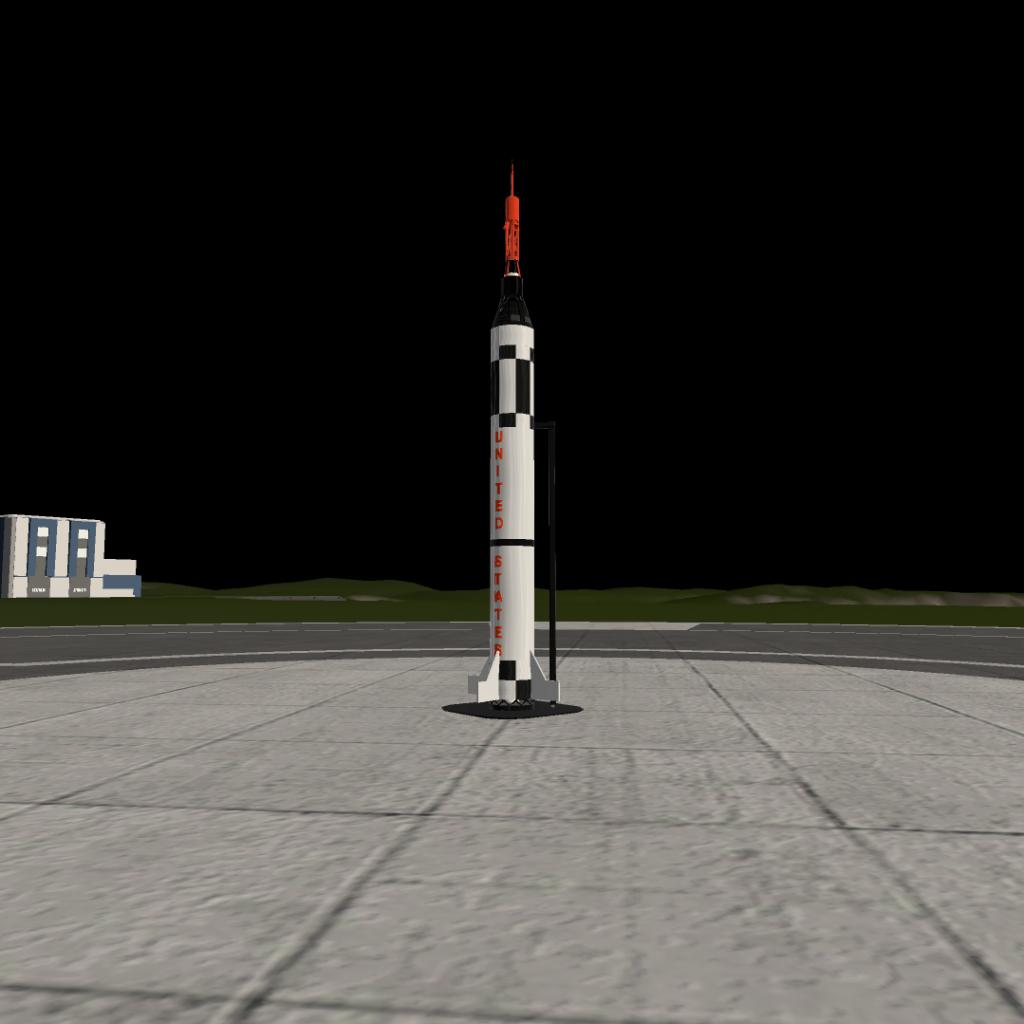 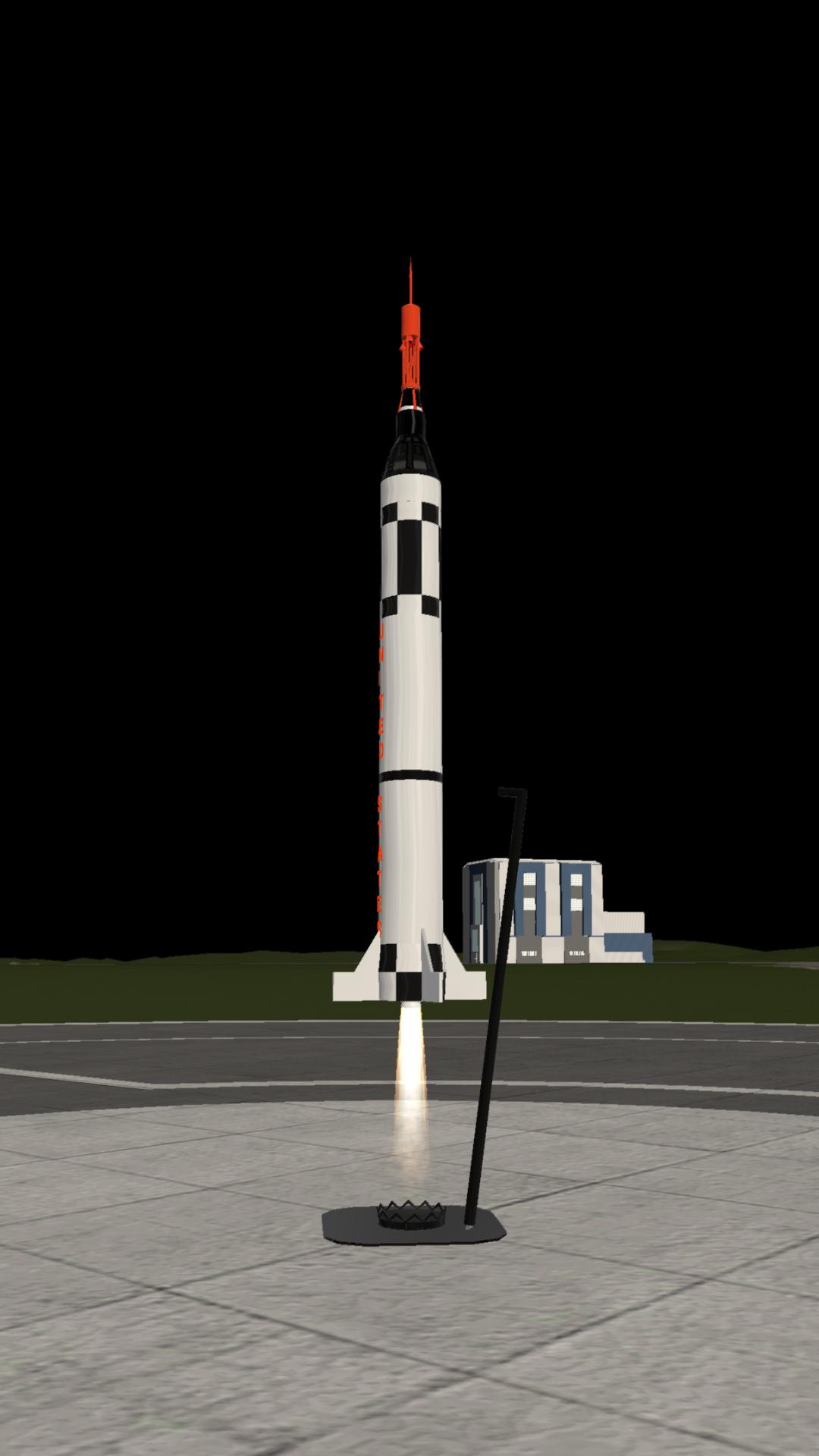 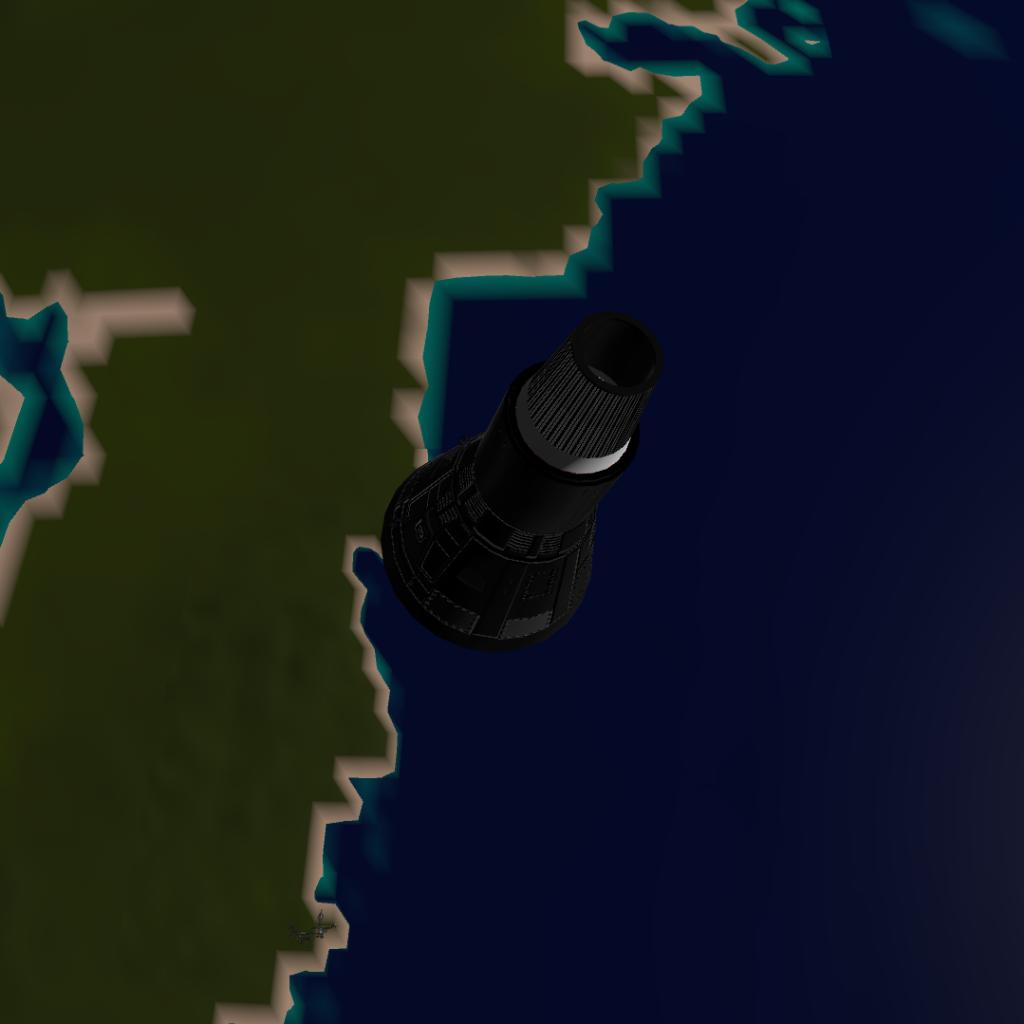 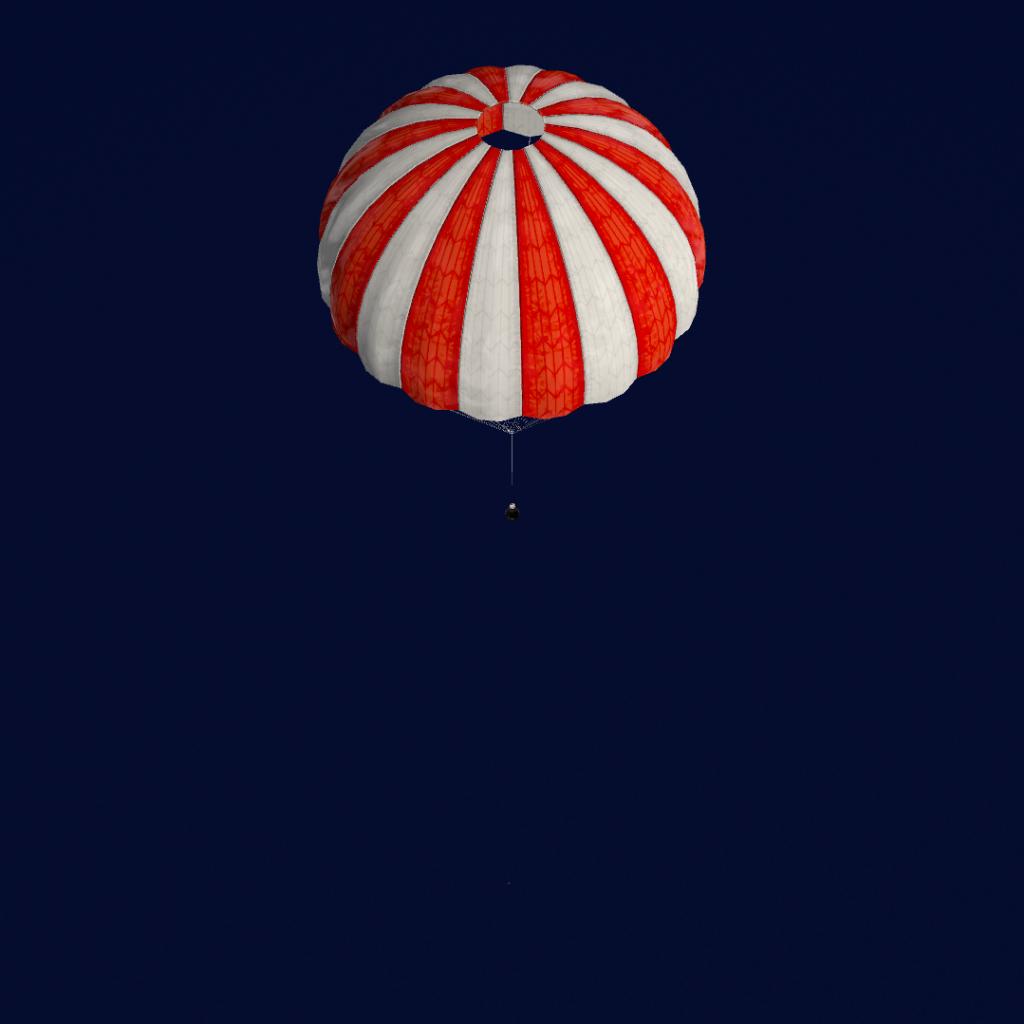 The Mercury-Redstone Launch Vehicle, designed for NASA's Project Mercury, was the first American crewed space booster. It was used for six sub-orbital Mercury flights from 1960–61; culminating with the launch of the first, and 11 weeks later, the second American (and the second and third humans) in space. The four subsequent Mercury human spaceflights used the more powerful Atlas booster to enter low Earth orbit.

A member of the Redstone rocket family, it was derived from the U.S. Army's Redstone ballistic missile and the first stage of the related Jupiter-C launch vehicle; but to human-rate it, the structure and systems were modified to improve safety and reliability. Wikipedia

And slider 1: retract the tower 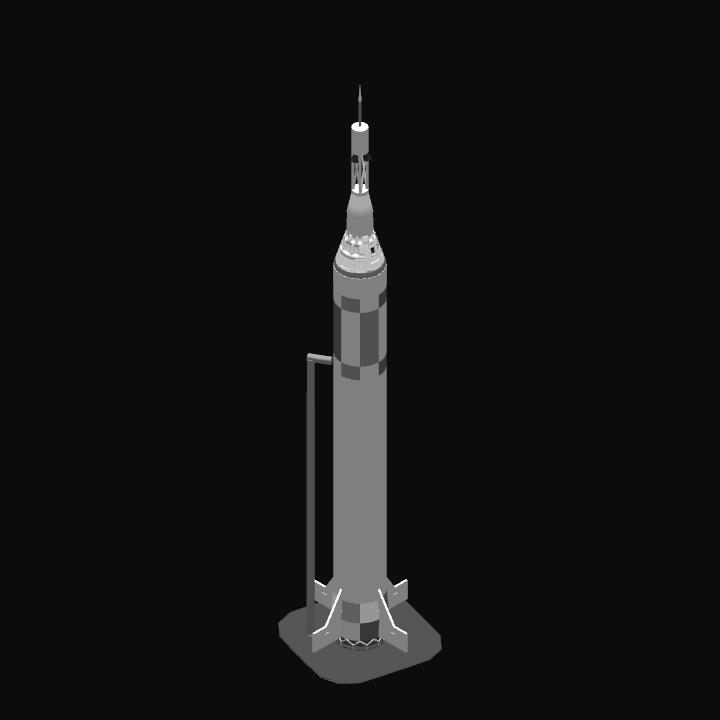 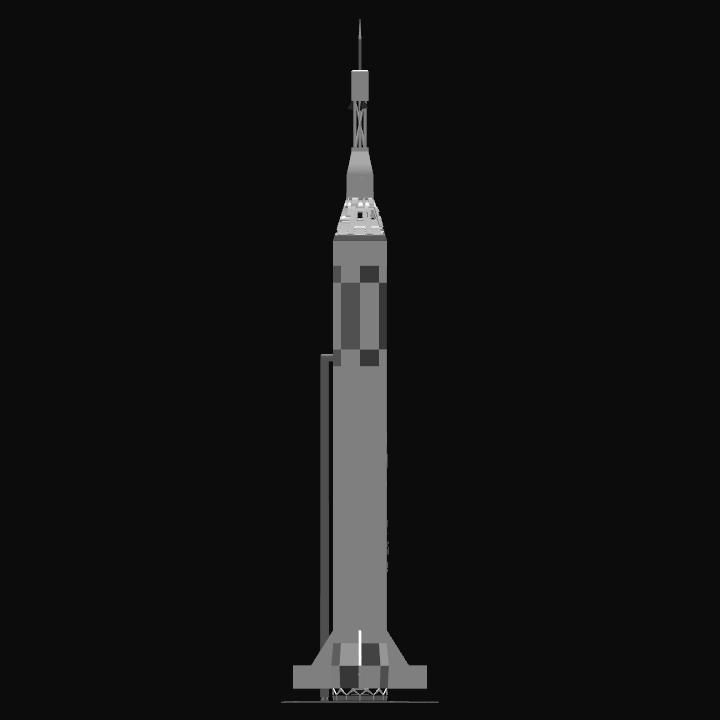 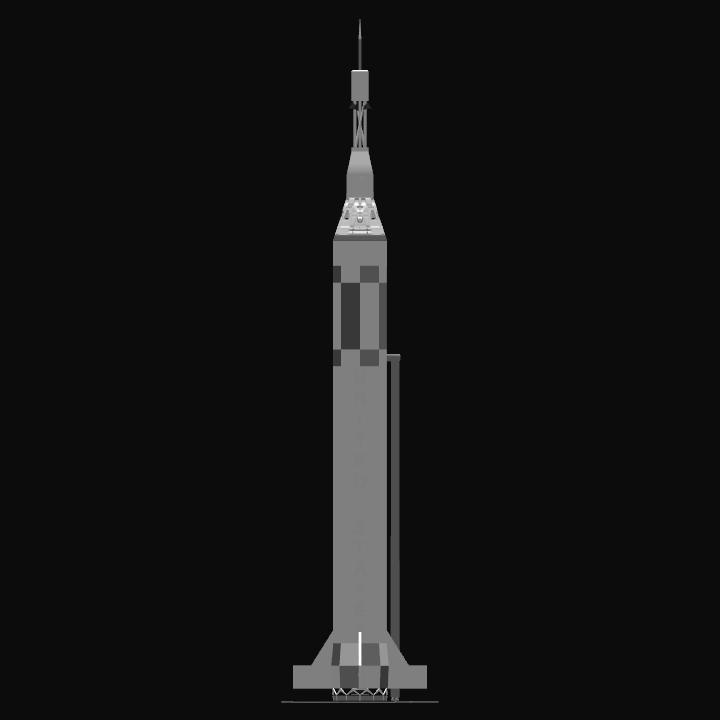