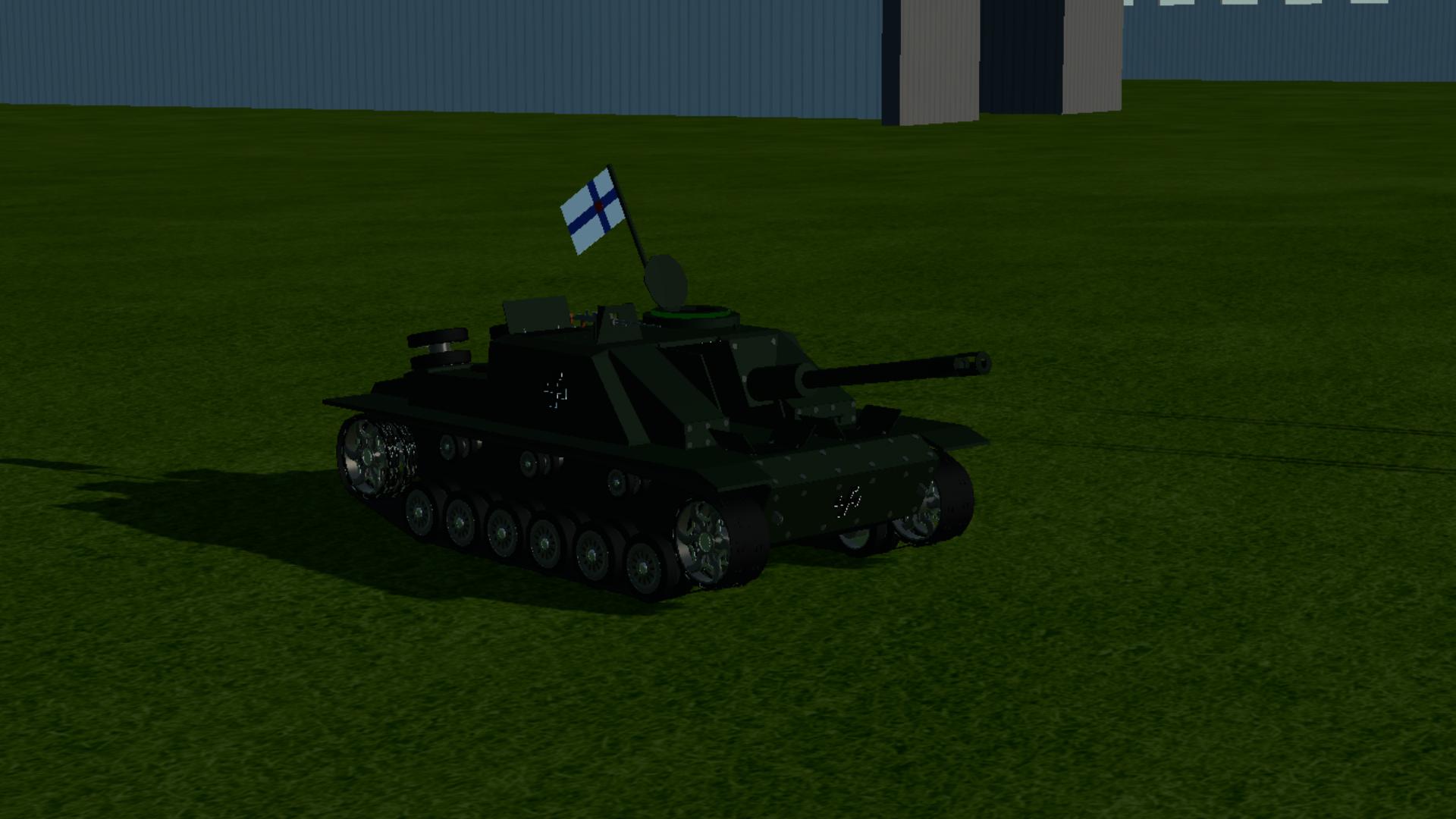 The Stug/StuG III was the most produced tracked German AFV of WW2, It's evolution mirroring that of the Panzer.IV, at first it was a simple derivative of the Panzer III, for infantry support only, but later on it became one of the most important AFVs in the war. With its low-profile and low-cost, it was the real battlehorse of the Wehrmacht, shifting from a close support vehicle to a tank-hunter of first magnitude, soldiering without interruption anywhere from North Africa to Europe and Russia. The crews loved it because of its low profile and good armor, and the infantry it was supporting was grateful for its firepower and availability.

The Ausführung G stood apart from the other production versions. It was, in essence, the main production run for the entire StuG series, with more than 8400 rolling of the line from December 1942 to April 1945, equivalent to the total production of all Panzer IV types combined. This tremendous effort was due to a complete reorganization (by Albert Speer) of the production, spread between other manufacturers like MIAG (in 1943) and many suppliers. This was done in order to avoid disruptions caused by the increasingly efficient Allied bombing campaigns. It was, of course, further increased by the gradual replacement of the Panzer III with the StuG III on the same production lines.

In 1943 and 1944, the Finnish Army received 59 StuG III Ausf. Gs from Germany and used them against the Soviet Union. Thirty of the vehicles were received in 1943 and a further twenty-nine obtained in 1944. The first batch from 1943 destroyed at least eighty-seven enemy tanks for a loss of only eight StuGs (some of which were destroyed by their crews to prevent enemy capture).[7] The later batch from 1944 saw no real action. After the war, the StuGs were the main combat vehicles of the Finnish Army up until the early 1960s when they were phased out. These StuGs gained the nickname "Sturmi" in the Finnish military, which can be found in some plastic scale-model kits. 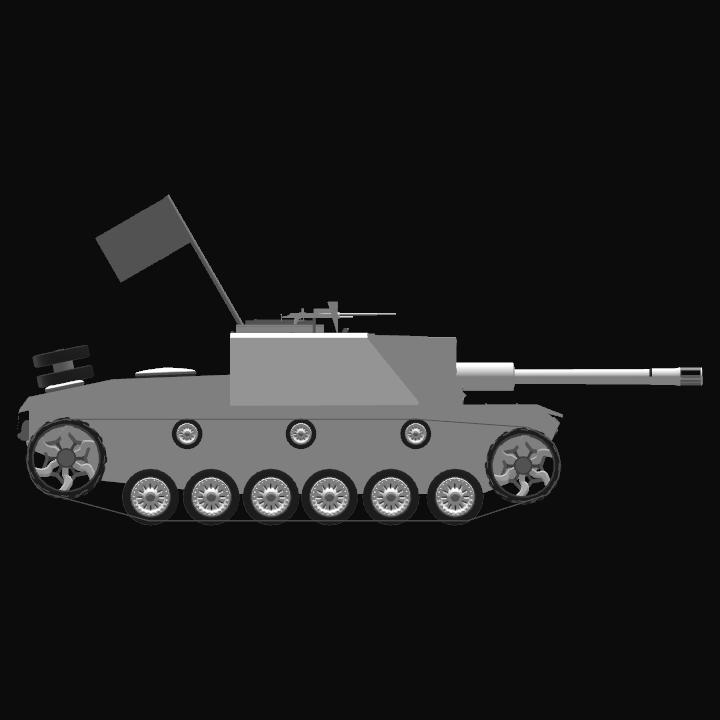 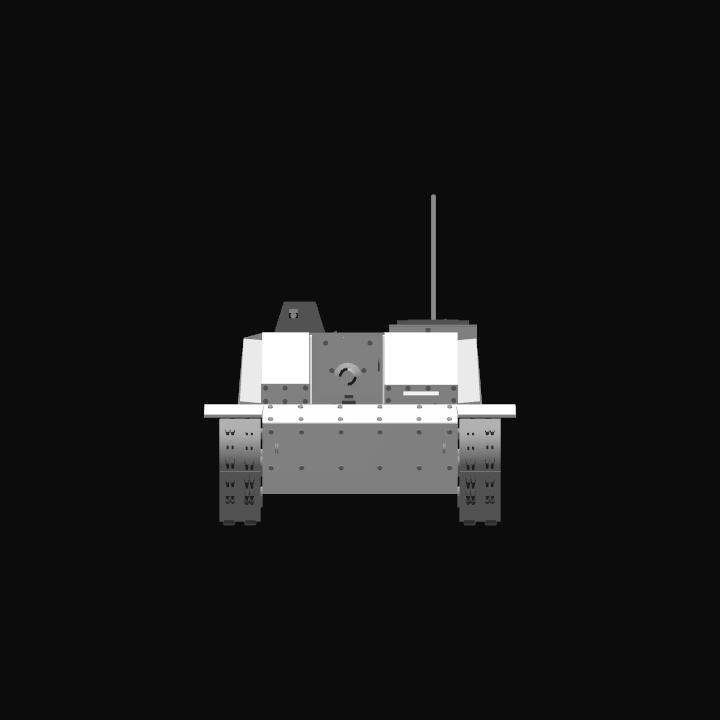