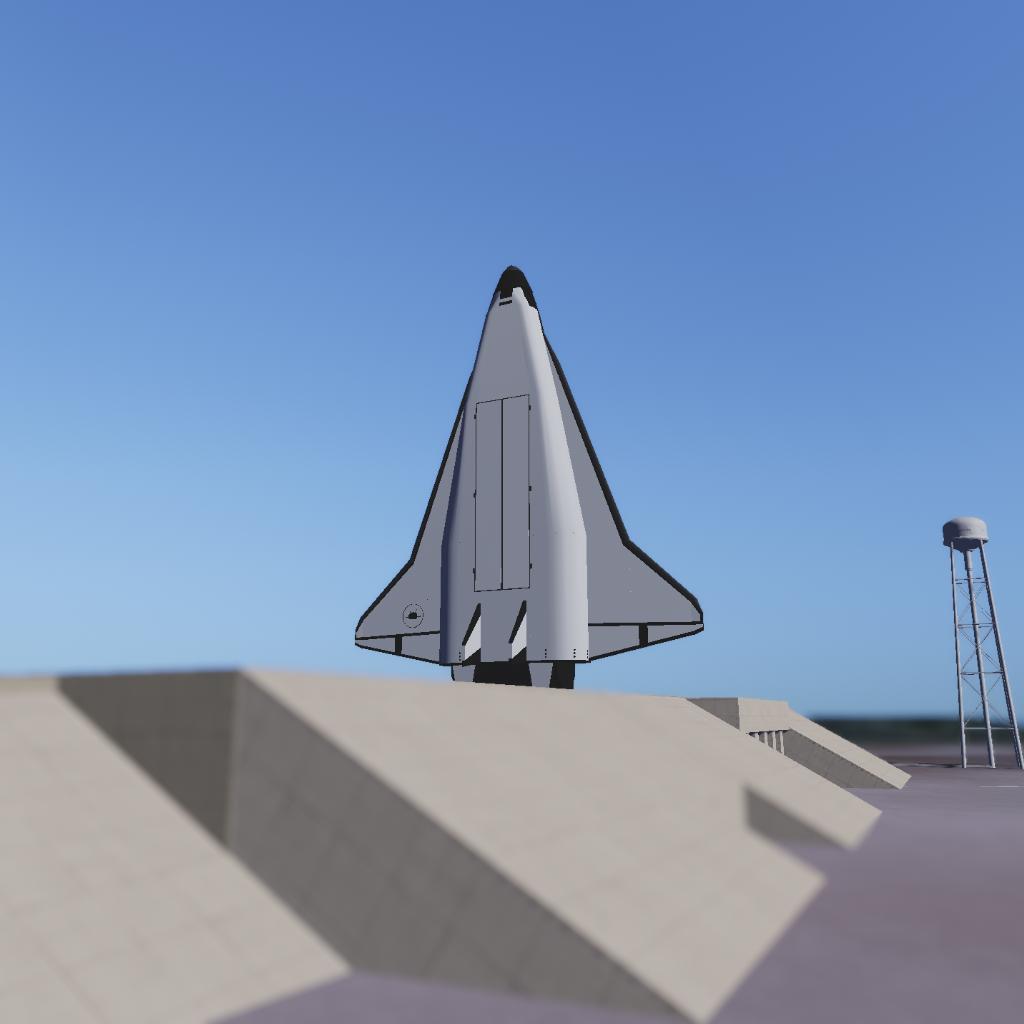 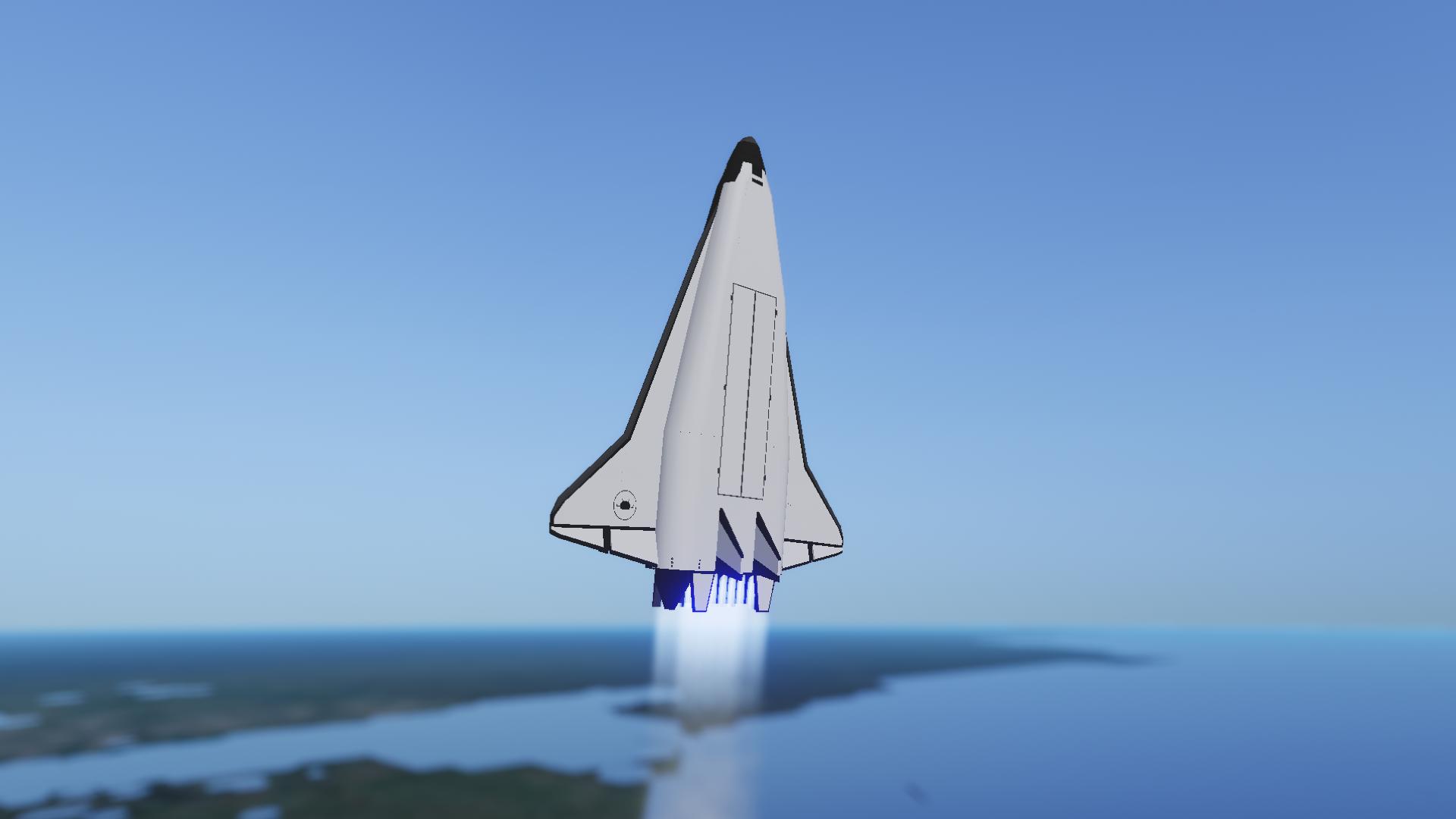 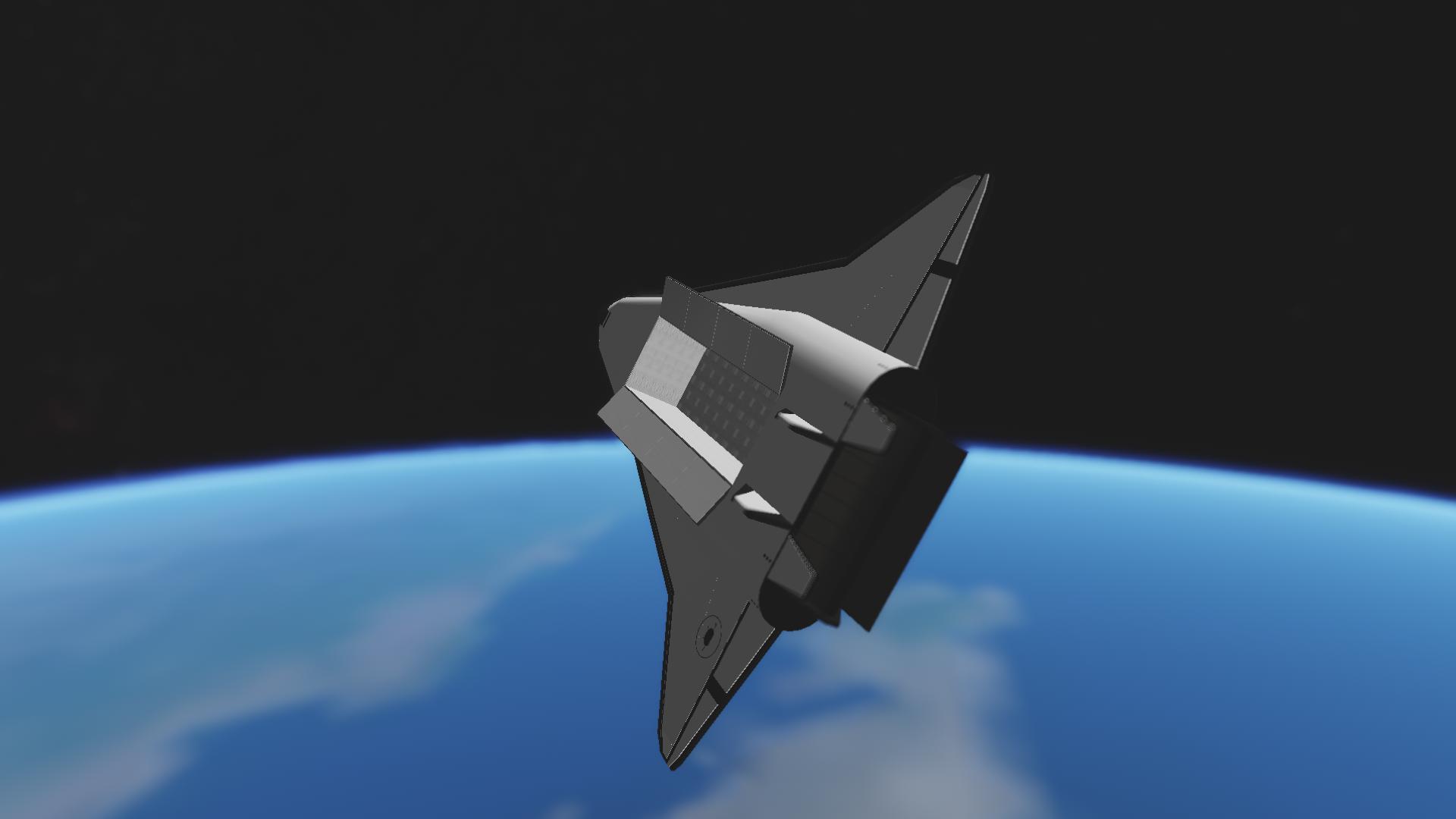 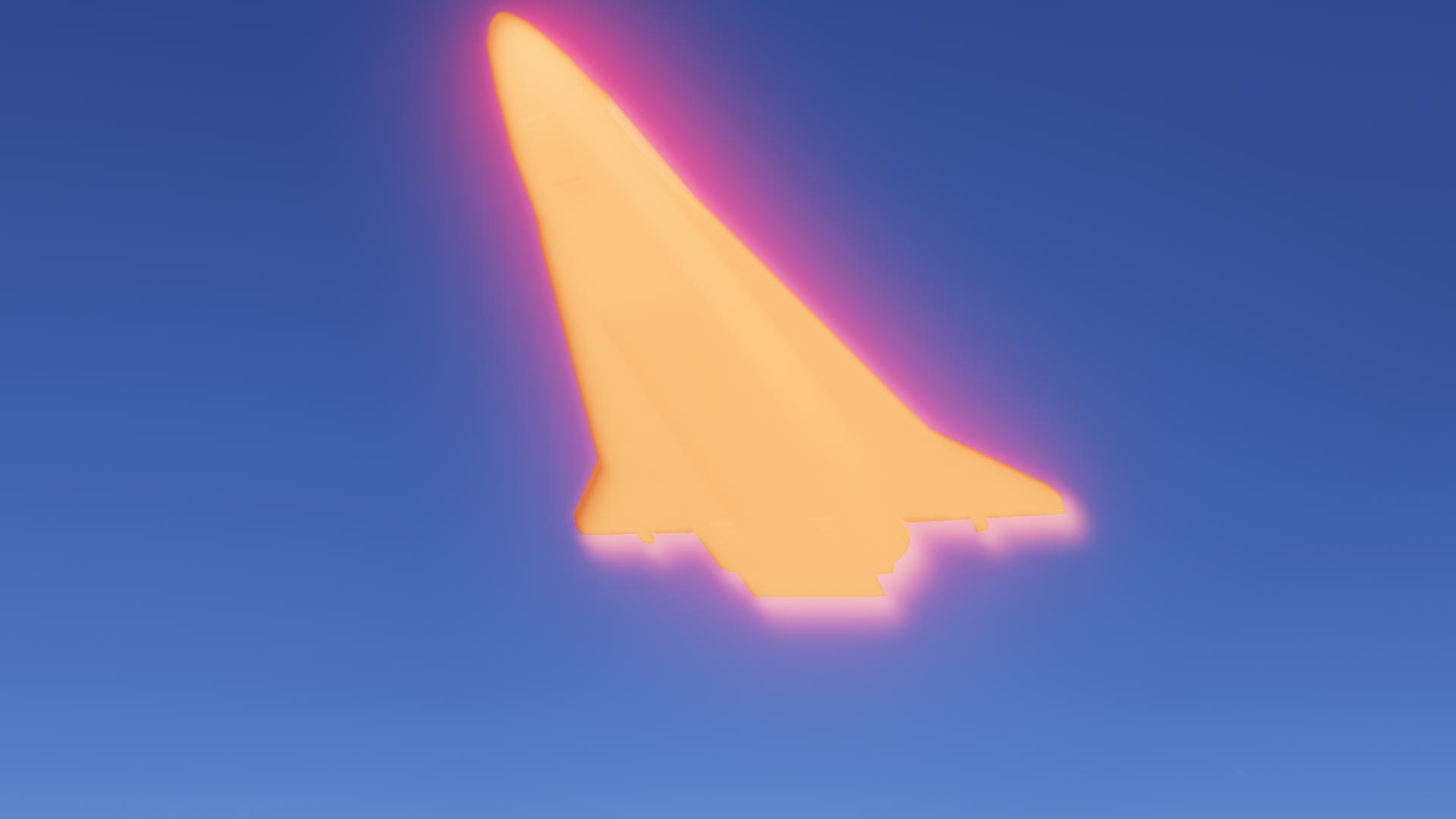 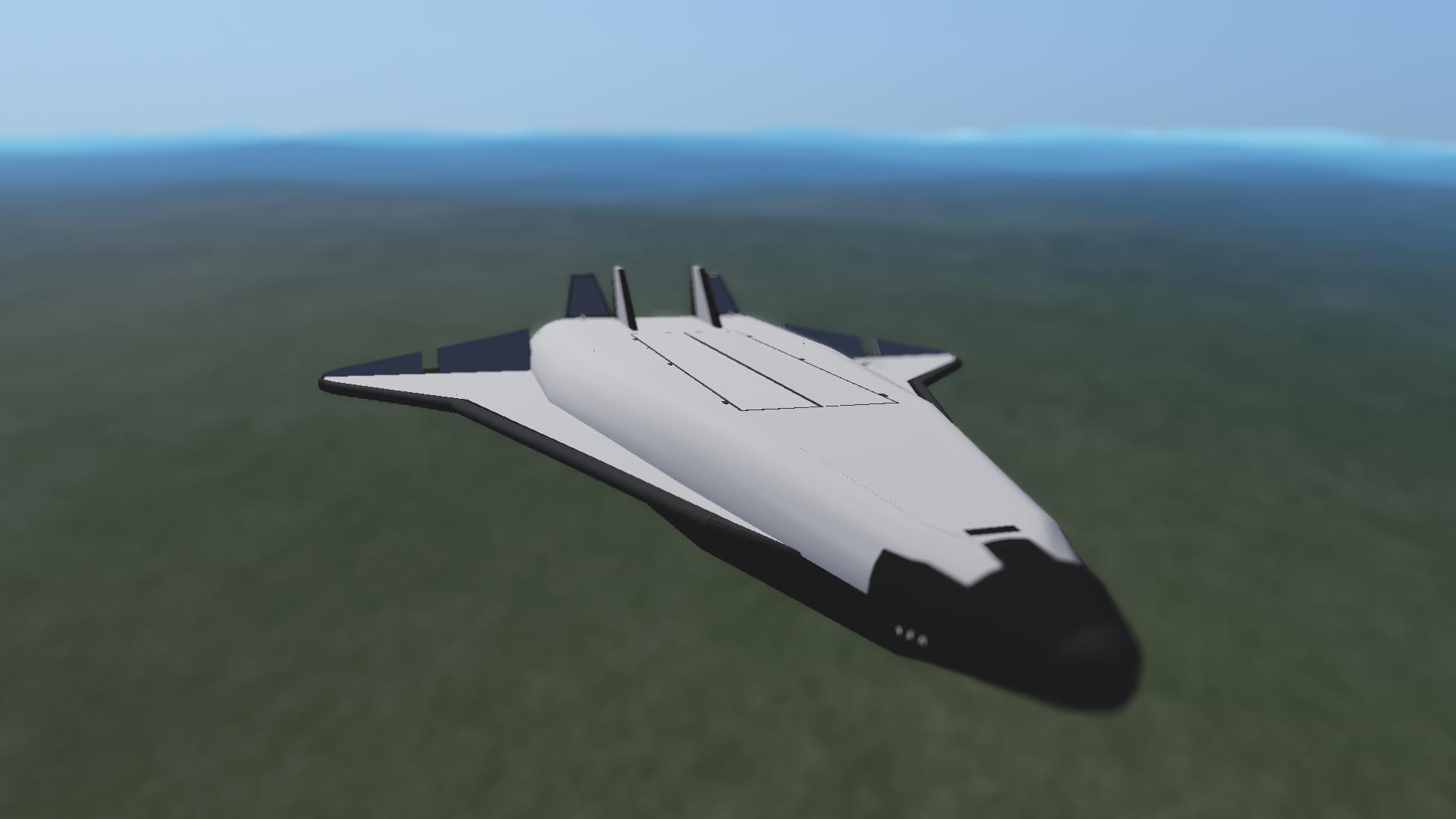 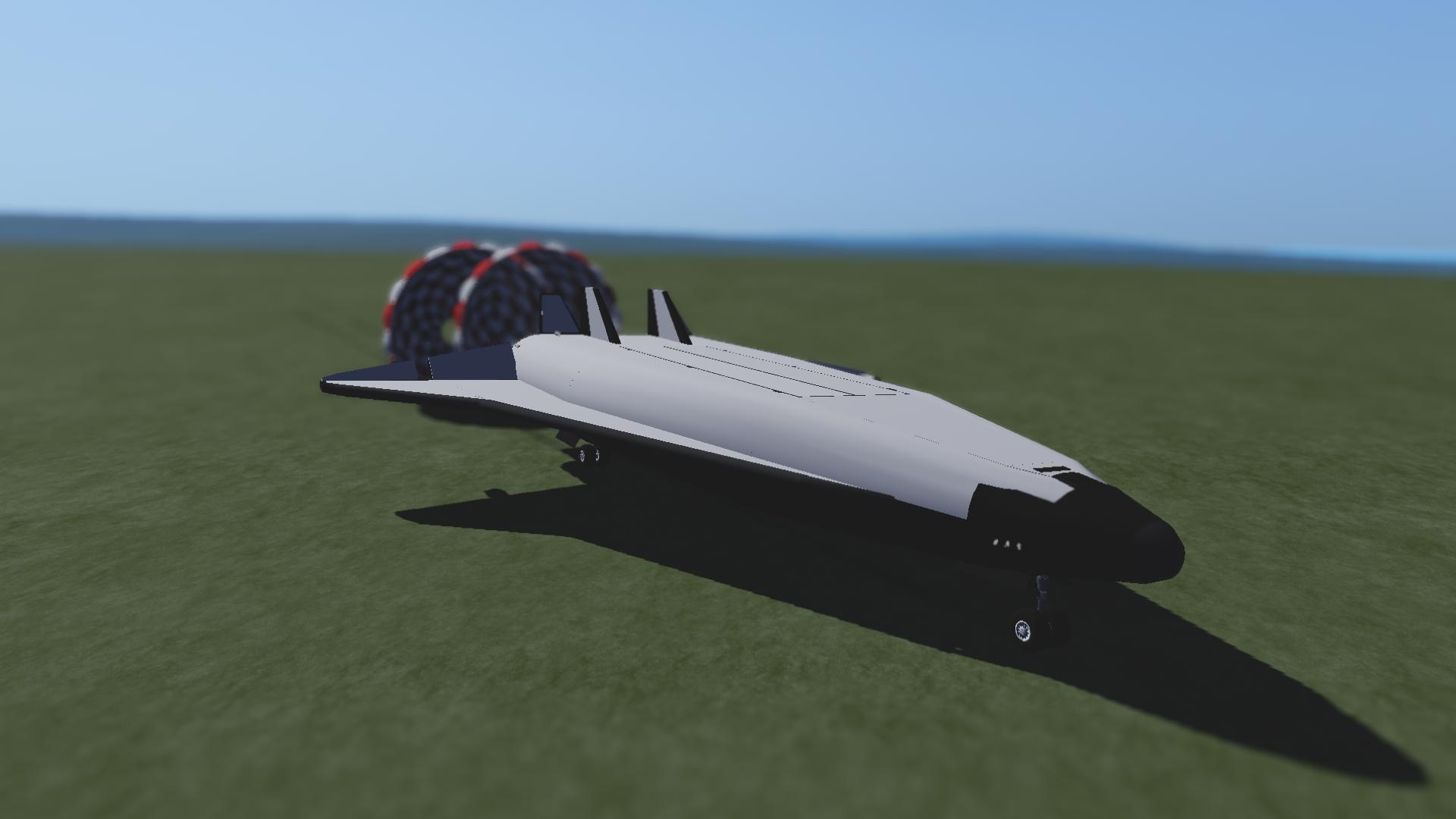 Inquisitor is a single-stage-to-orbit reusable launch system designed and manufactured by Nova Aerospace in 2032, Inquisitor was almost phased out by the Darkstar II SSTO but eventually partially replaced the Darkstar family of SSTOs for its cheaper cost. ease of maintenance and larger cargo bay.

Inquisitor is launched vertically like a conventional rocket, but returns to Earth as an airplane. Inquisitor is also available for commercial use and even eventually military use in 2038.

Inquisitor uses a metallic thermal protection system which is safer and cheaper to maintain than other ceramic protection systems, to increase reusability and decrease required maintenance, the heat shield tiles are reused from the Olympus spacecraft.

Inquisitor is safer than most modern rockets. Whereas most modern rockets fail catastrophically when an engine fails, Inquisitor has thrust reserve in each engine in the event of an emergency. For example, if an engine on Inquisitor fails during ascent, another engine would shut off to counterbalance the failed thrust, and each of the remaining engines can throttle up to safely continue the mission.

Because of the lighter design, Inquisitor is able to land at almost any major airport in an emergency. 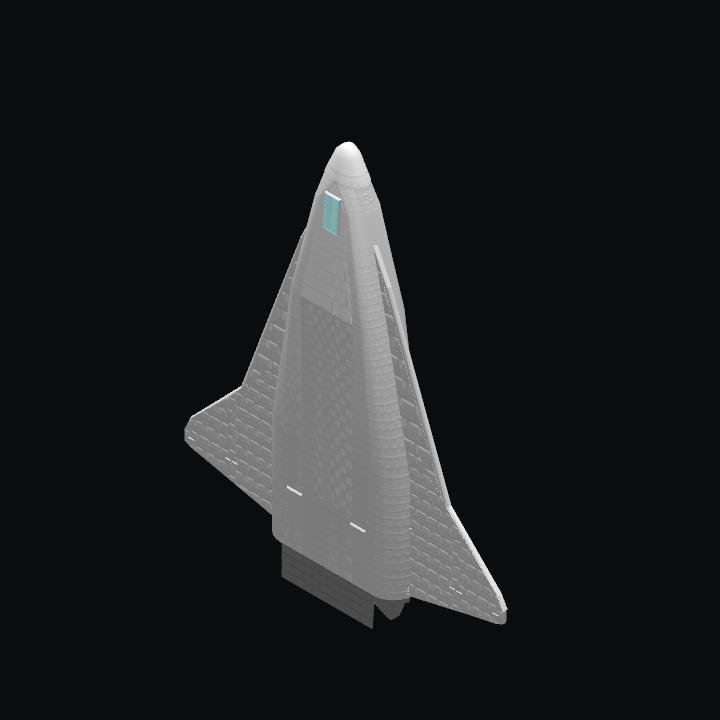 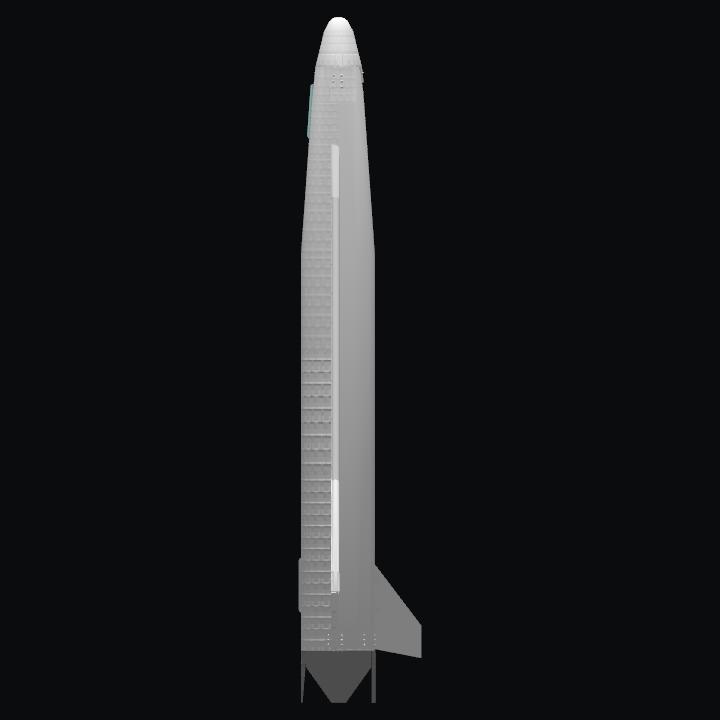 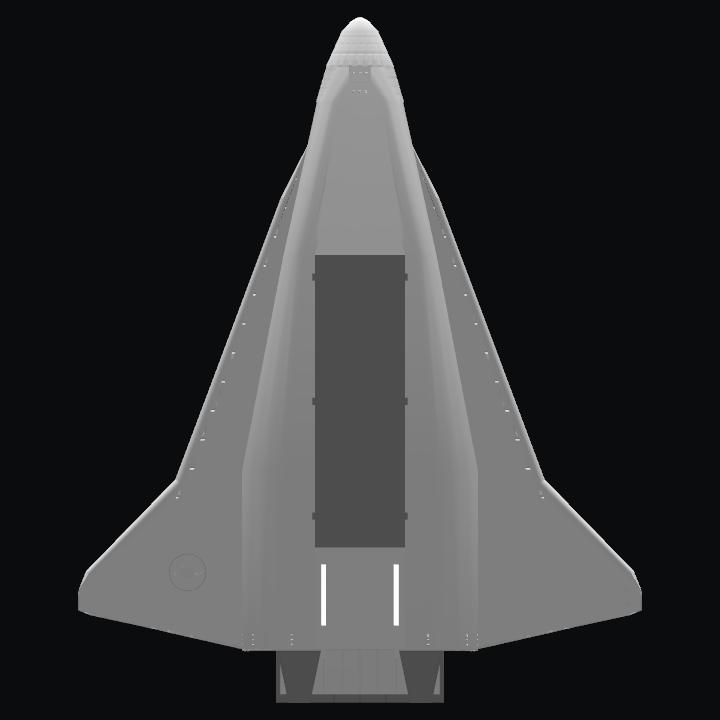