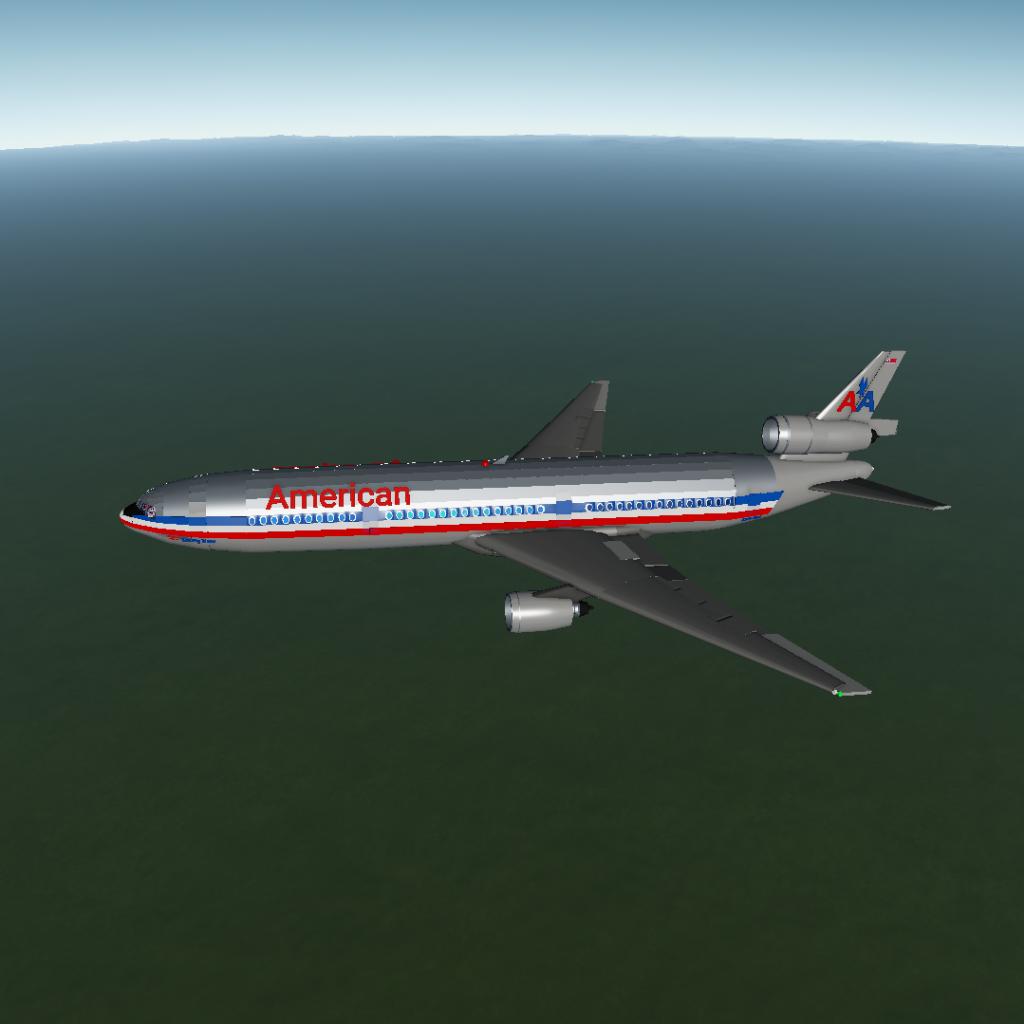 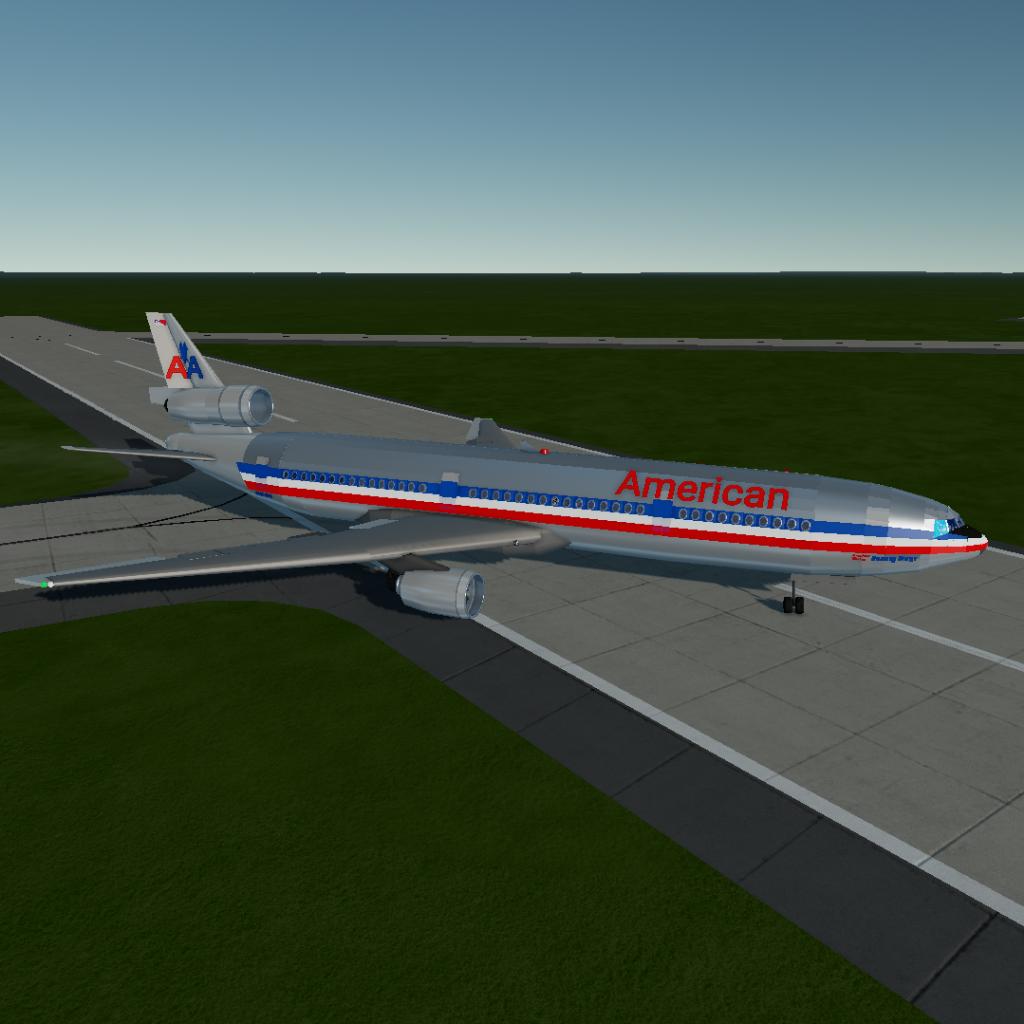 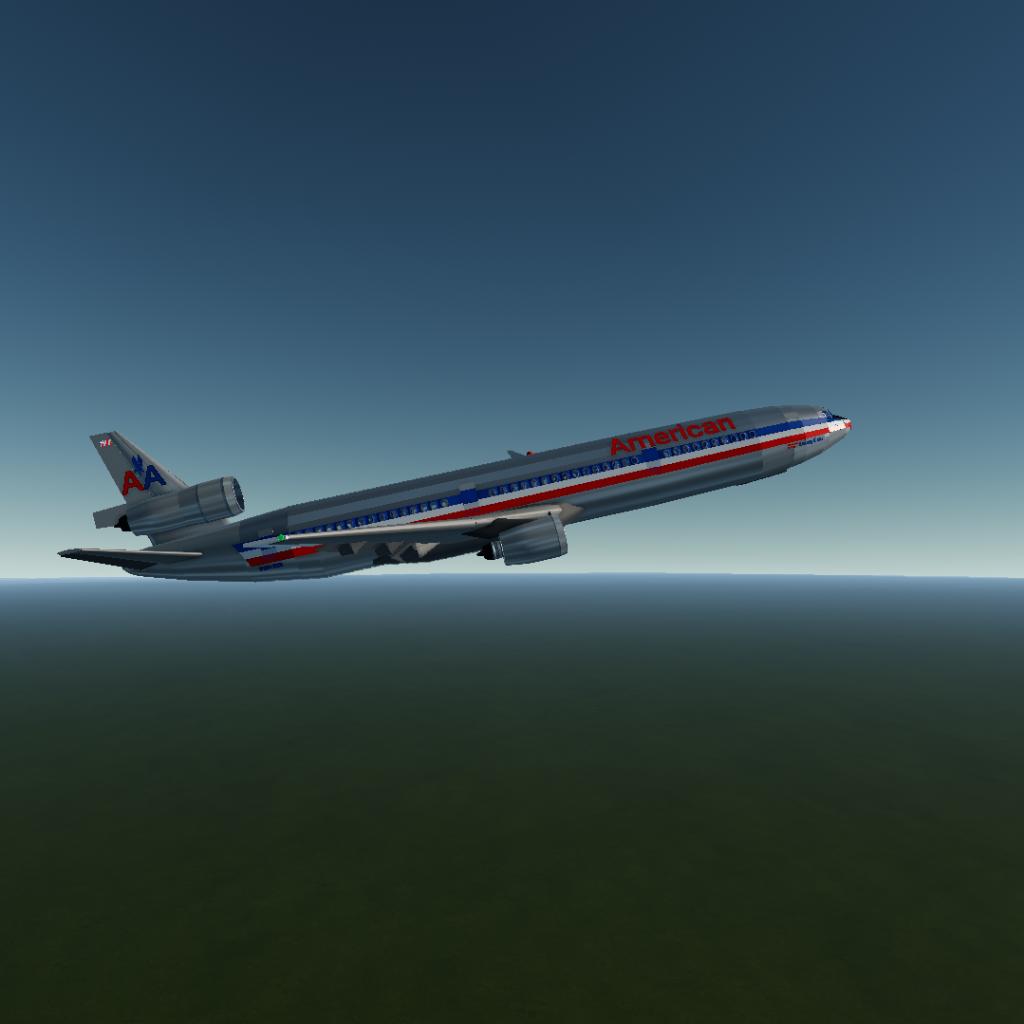 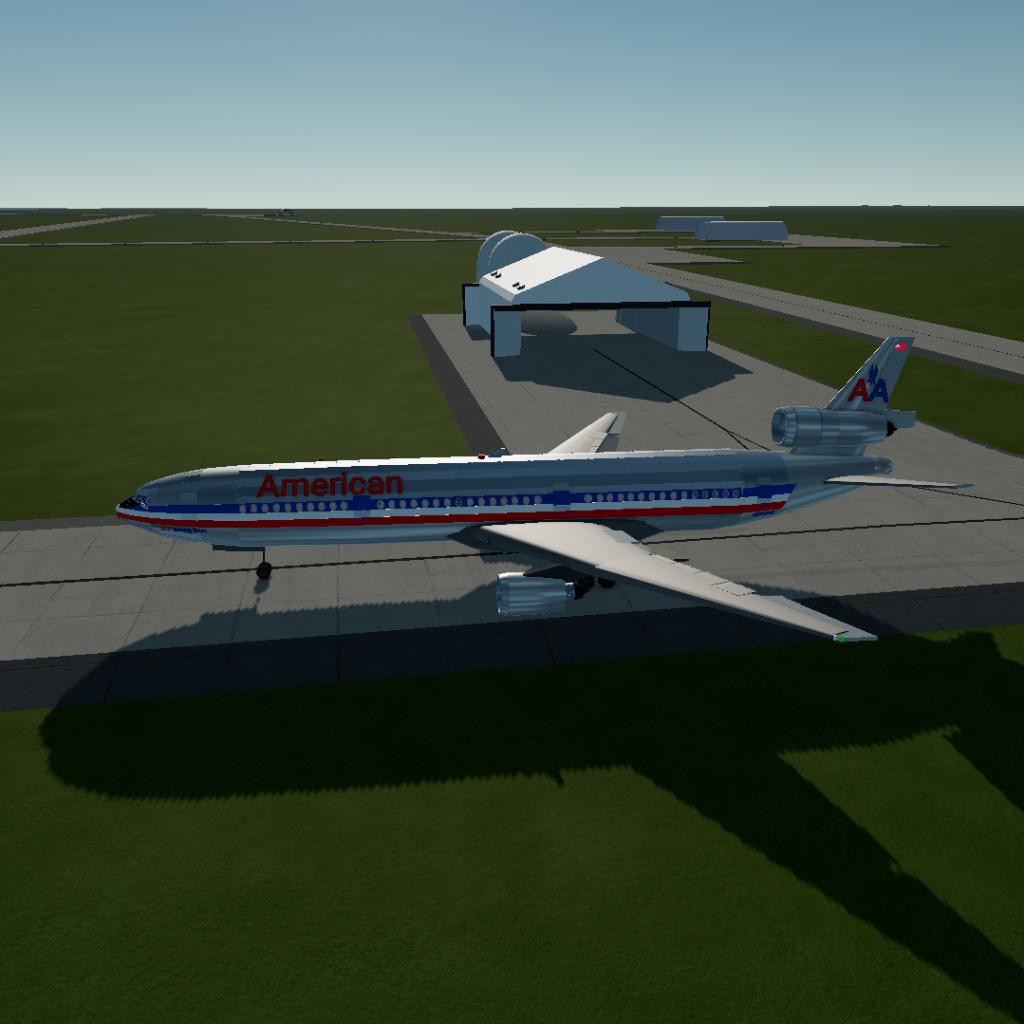 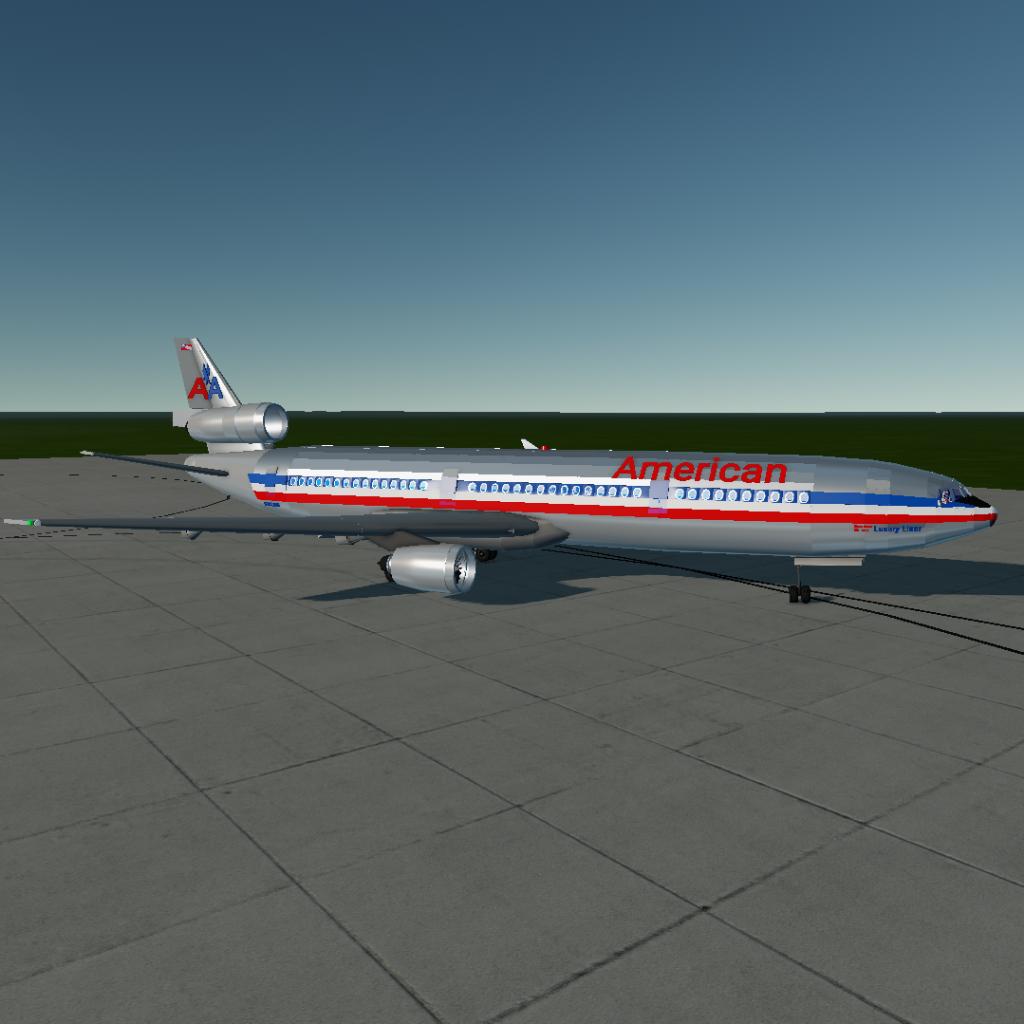 The classic AA is American Airlines' logo from the golden age of air travel in the 1970s up until 2009, with American's merger with US Airways. American Airlines was among of the first airlines in the world to acquire and operate the new widebody tri-jet from McDonell Douglas which became AA's workhorse on all their international, long haul routes up until the late 1990s. They where eventually replaced by few Boeing 777s by the new millennium (2000s). 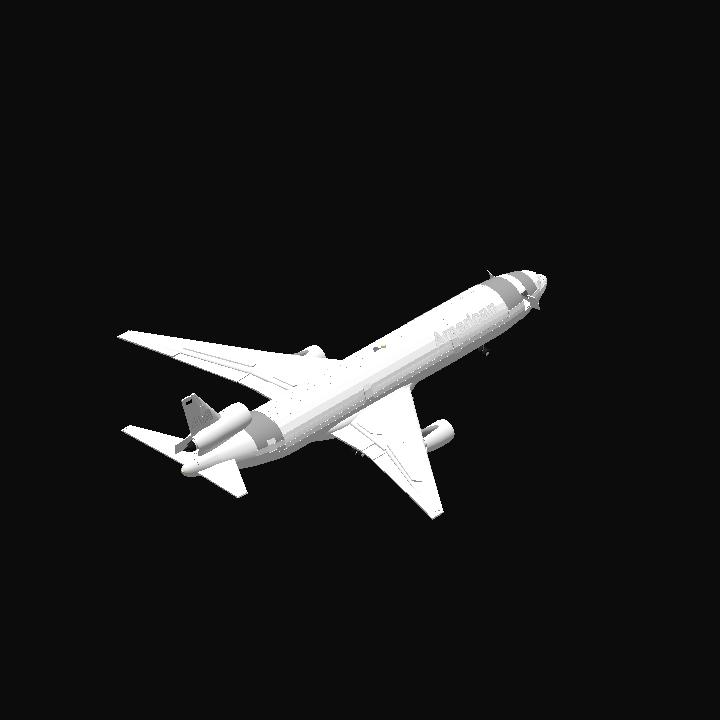 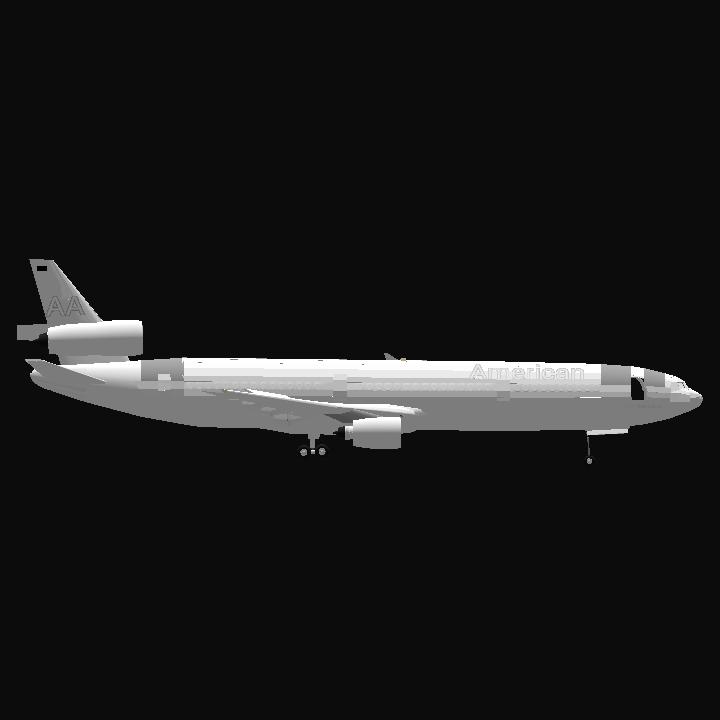 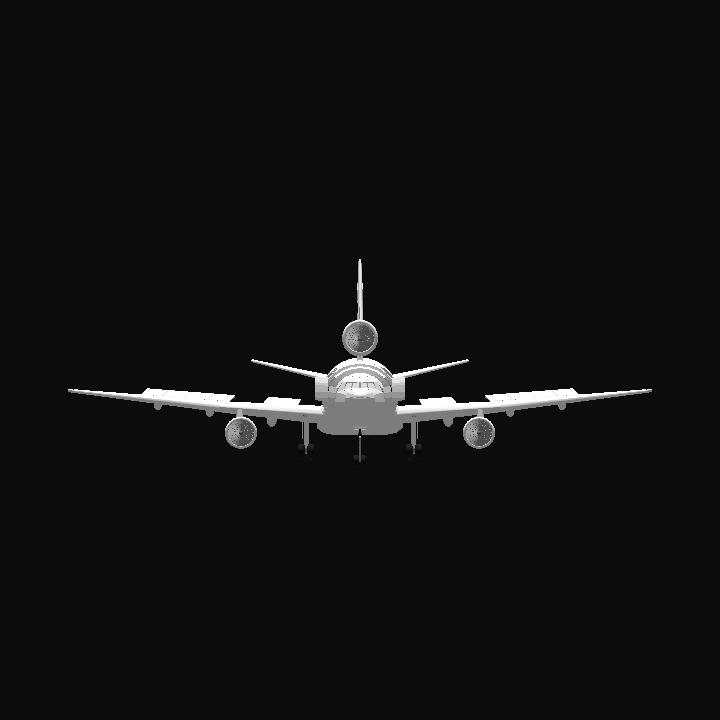