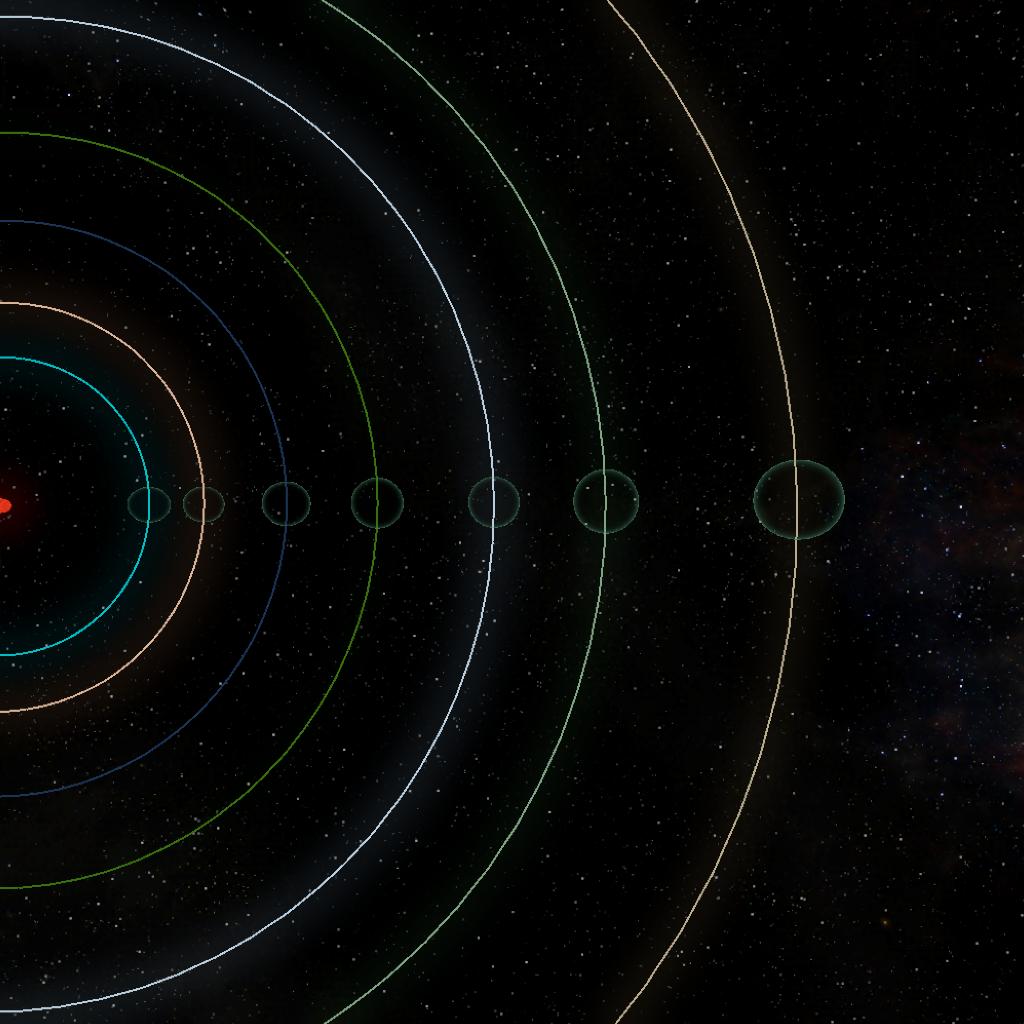 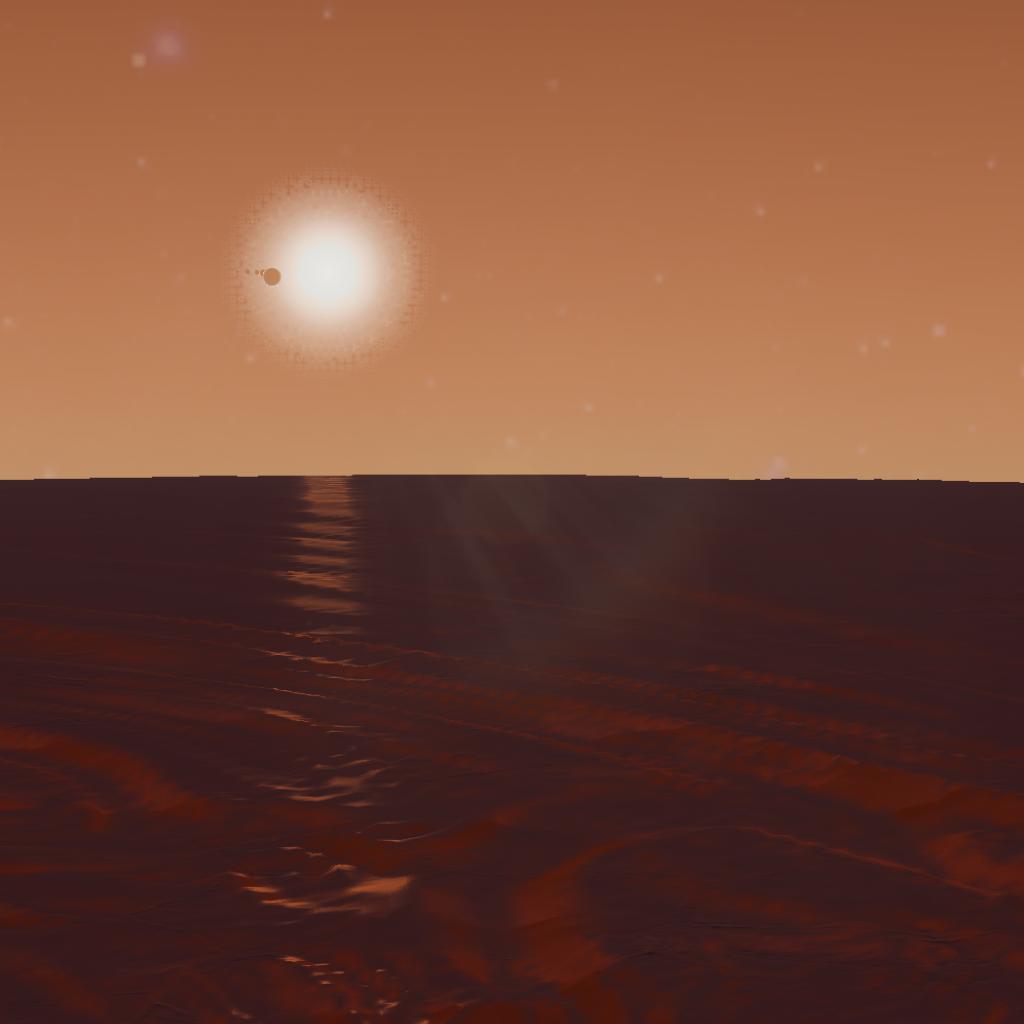 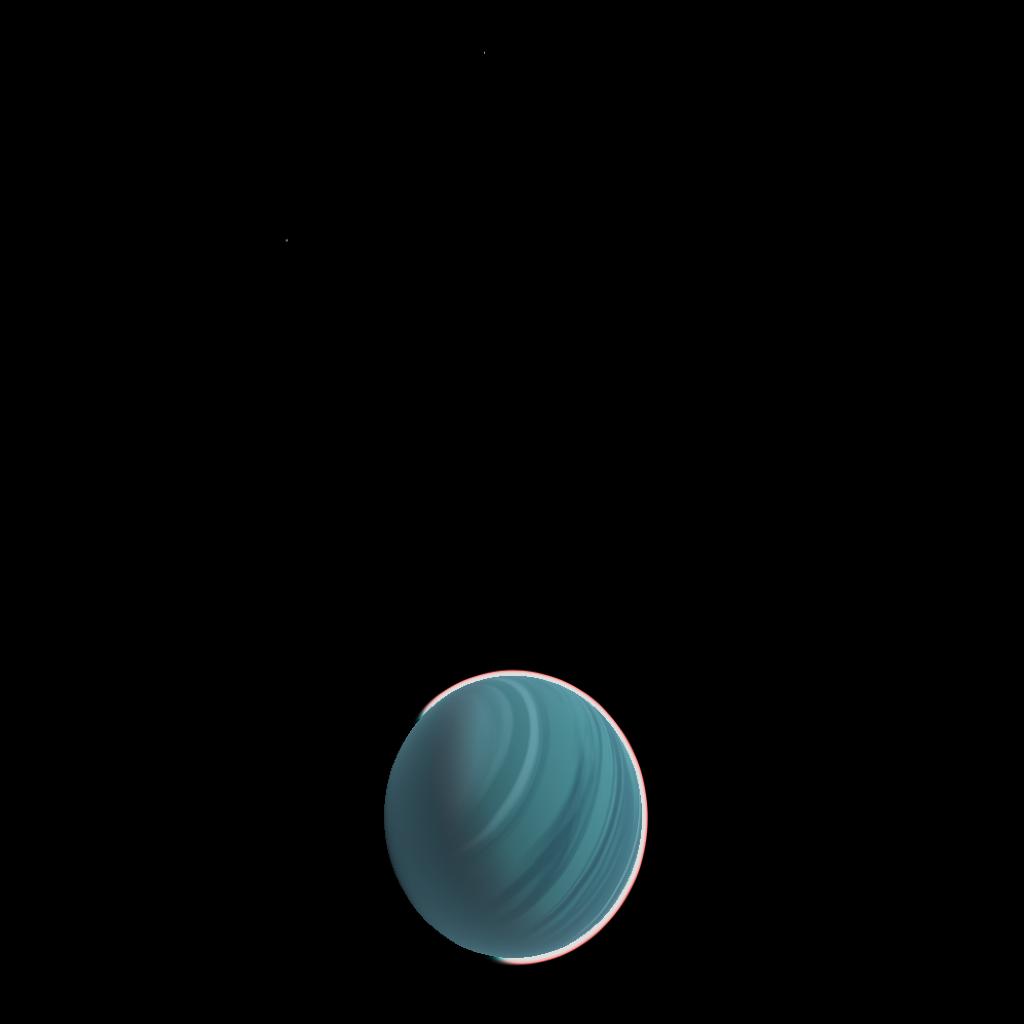 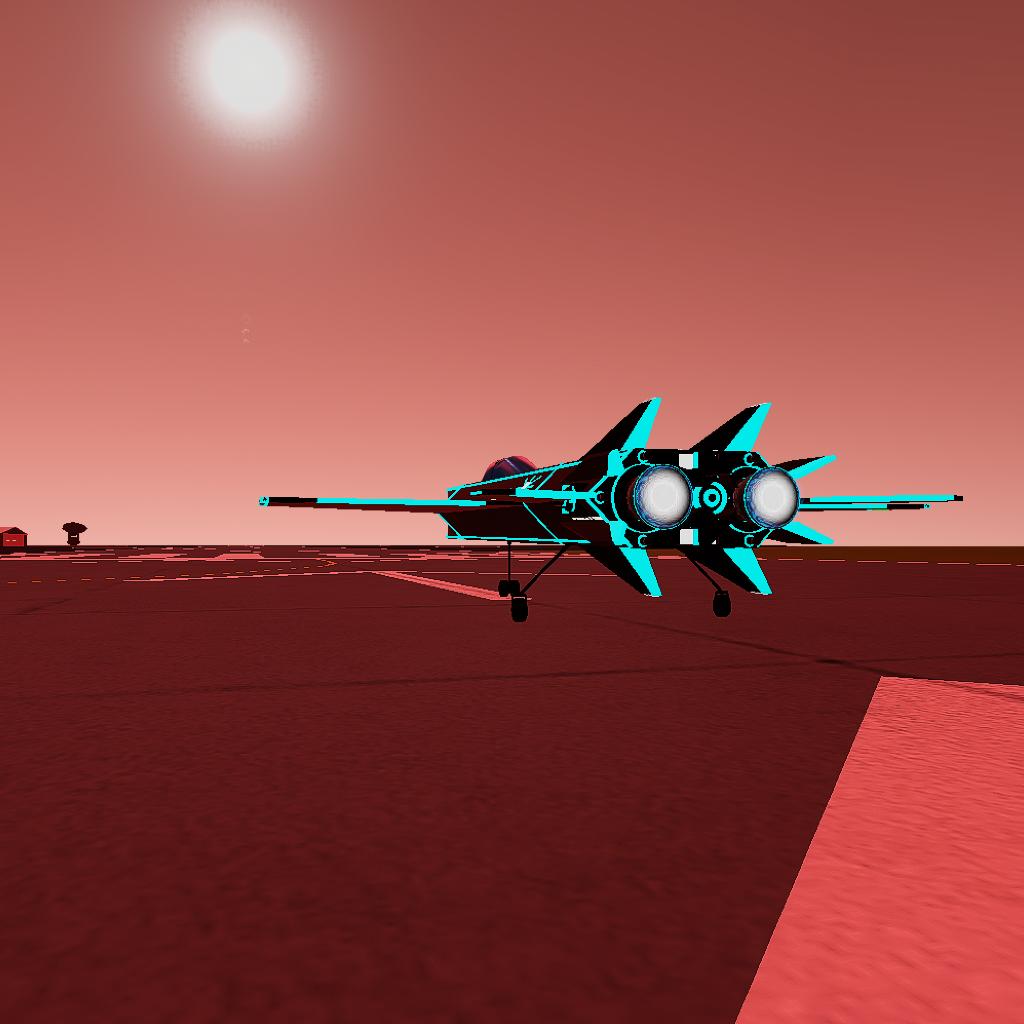 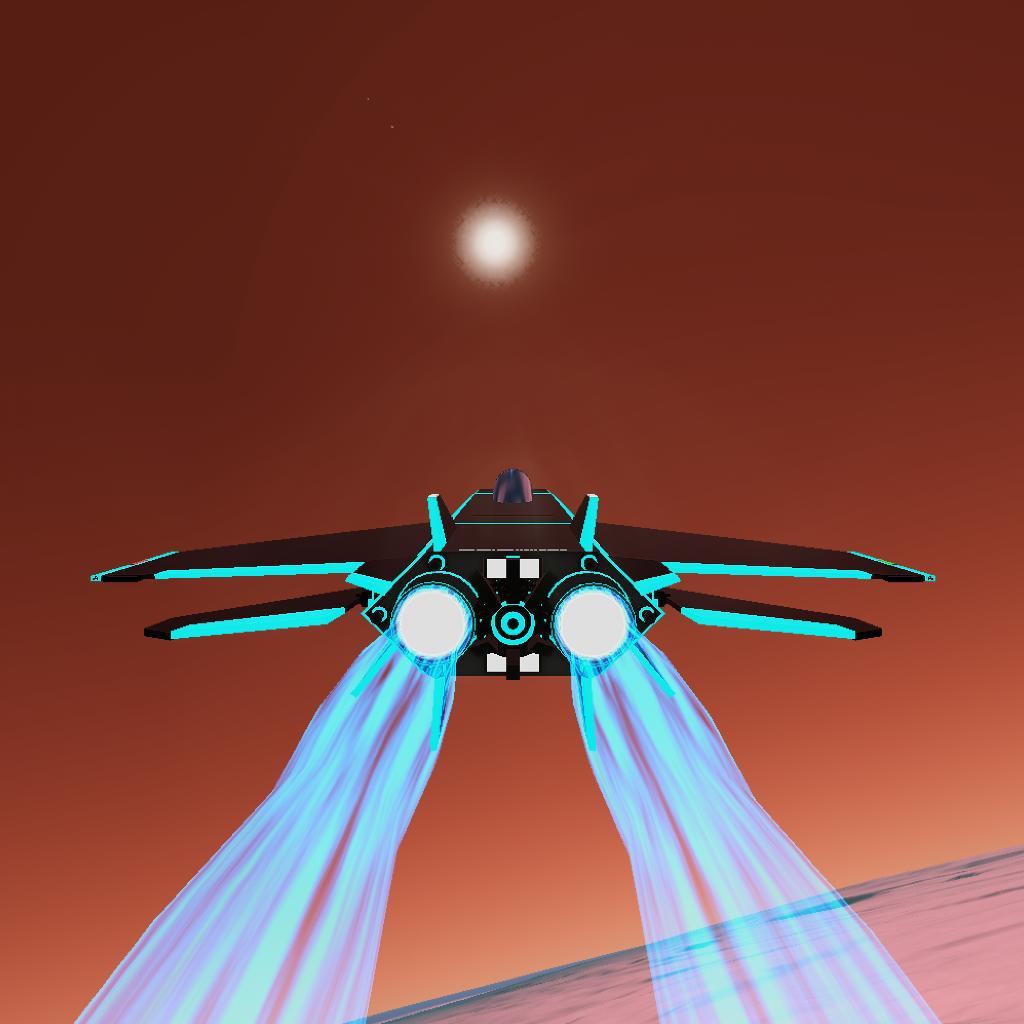 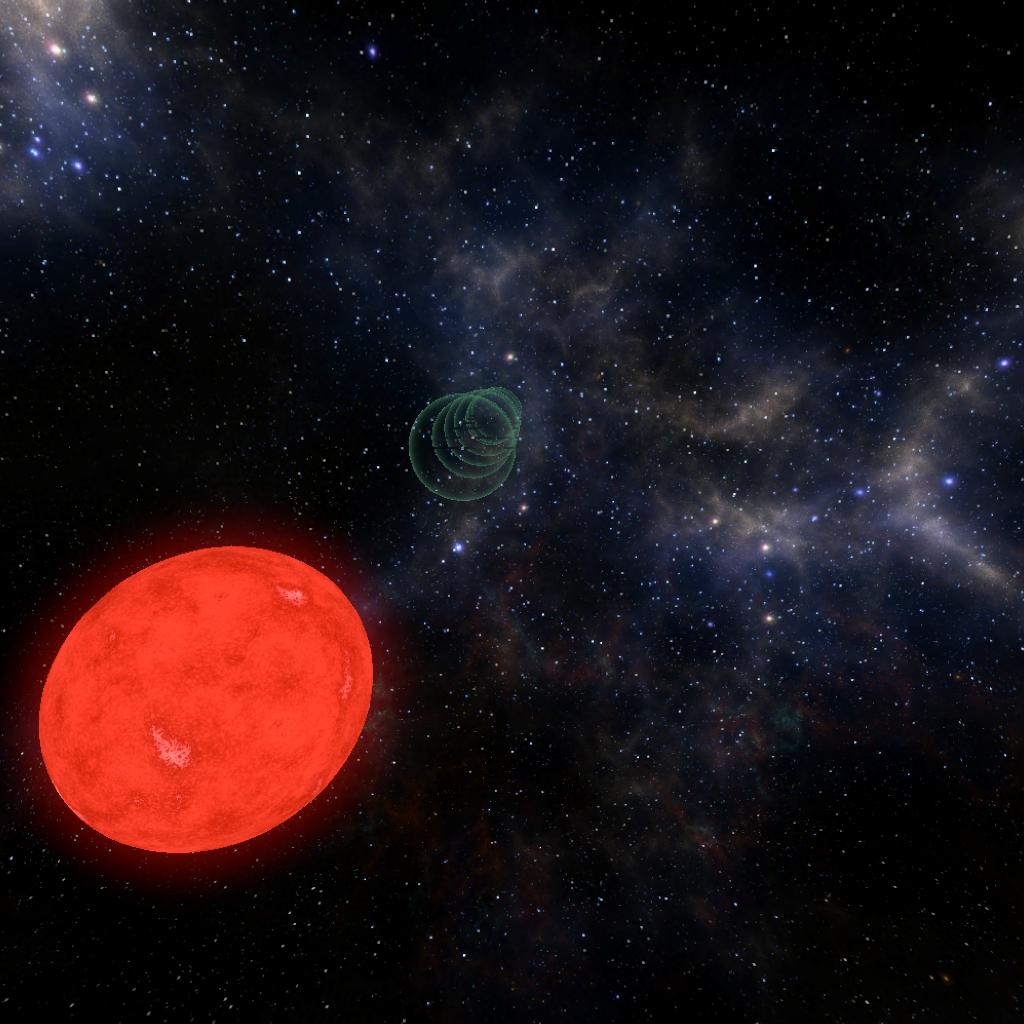 A digital recreation of the planetary system of the ultra-cool red dwarf TRAPPIST-1 some 40 light years away from us, in the same style i made VBSS in. No plagiarism intended.
The real-world TRAPPIST-1 is unique in that it has several potentially habitable exoplanets, with E being the most likely one to have potential life, but D and F aren't too far behind either. Other planets include B and C, extremely hot Venus-like worlds; G, a cold world; and H, a small and cold cracked world with some similarities to Pluto.

Planets D, F, and G have alternate variants that can be swapped out. To do so, here's the rather complex process: download the alternate version of the planet from the site, open planet studio system editor, select this system, select the planet you want to replace, hit the replace button, find and select the alternate version, hit replace, fix the tidal locking (rotate it + remember to add a minus to the rotation time values if it didn't add one in already!), increase the SOI radius, (optionally) change the color of the orbit line, reset the spawn locations, and (optionally) create a new save file with the system if bugs are encountered.

All data sourced from Wikipedia:

-Planetary body radii and surface gravity are somewhat accurate to the respective planet's displayed info on wiki
-Temperatures are (mostly) accurate, however some may have been changed either due to variety or personal preference
-Orbit SMAs may not be accurate, converting fractions of AU to meters was NOT fun.
-Inclinations are inaccurate, converting degrees to radians was also NOT fun.
-Orbital periods are inaccurate as there are no completely accurate measures for gravity for the star in m/s^2 yet

-Reccommended to play with heat damage off, but you can turn it on if you want to, nothing's stopping you lol
-(IMPORTANT) Planet appearances are based on artist renditions, the actual appearances of the planets are unknown. By NO means are they accurate representations of the system in terms of terrain, atmosphere, temperature, etc.
-Due to how broken my SR2 can be, tidal locking won't always work. It's possible that the planets will be rotated in a strange way, etc. (despite me checking and confirming multiple times that they are indeed tidal locked with the rotations set correctly). I've encountered that planets seems to be rotated 90 degrees off from what i've set, and this isn't a visual bug either.
-All planets have at least one launch location, so feel free to spawn something right where you want it to. Due to the nature of this game though, they're not in order.

Related filenames are marked as "trap" and then the planet's letter designation, e.g. "trape" for TRAPPIST-1e (The star itself is just "trap").
Planets with alternate versions have their filenames marked with a 2 after it (e.g. "trapf2")