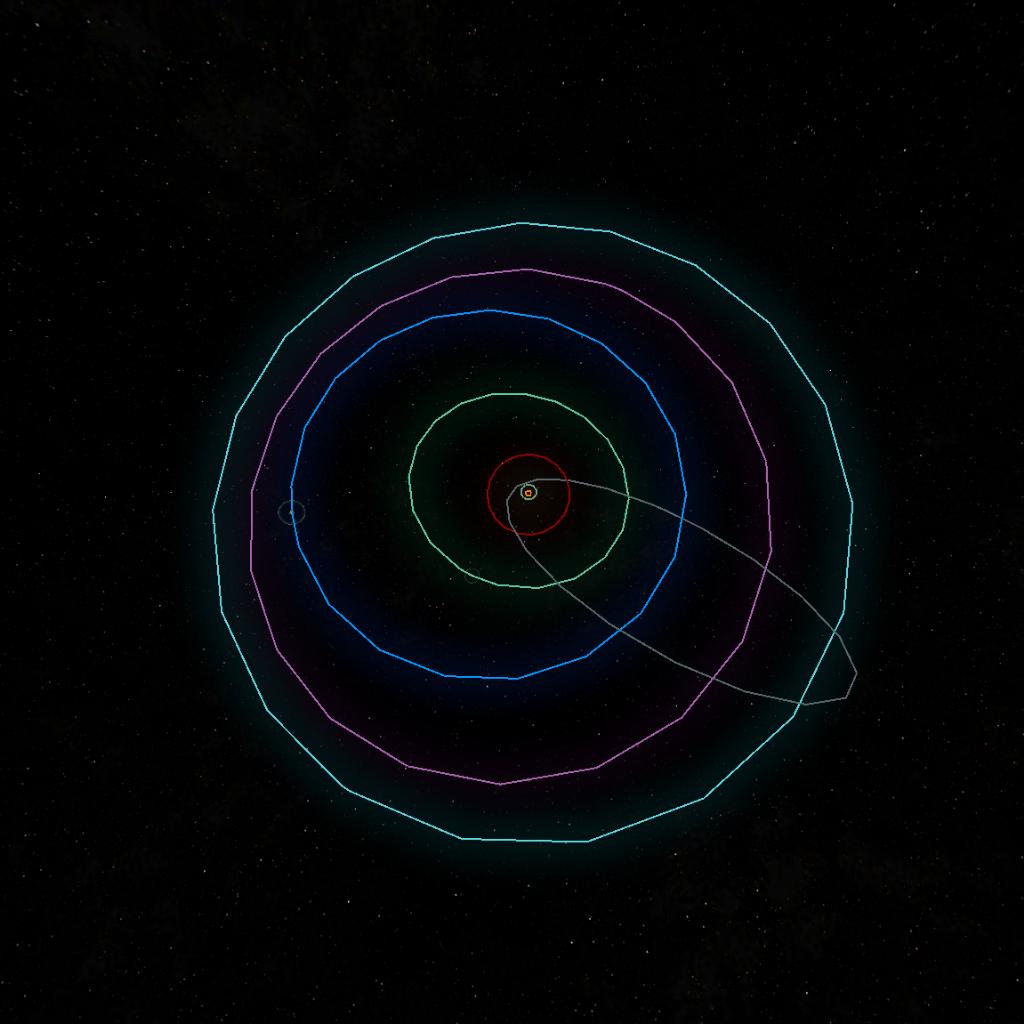 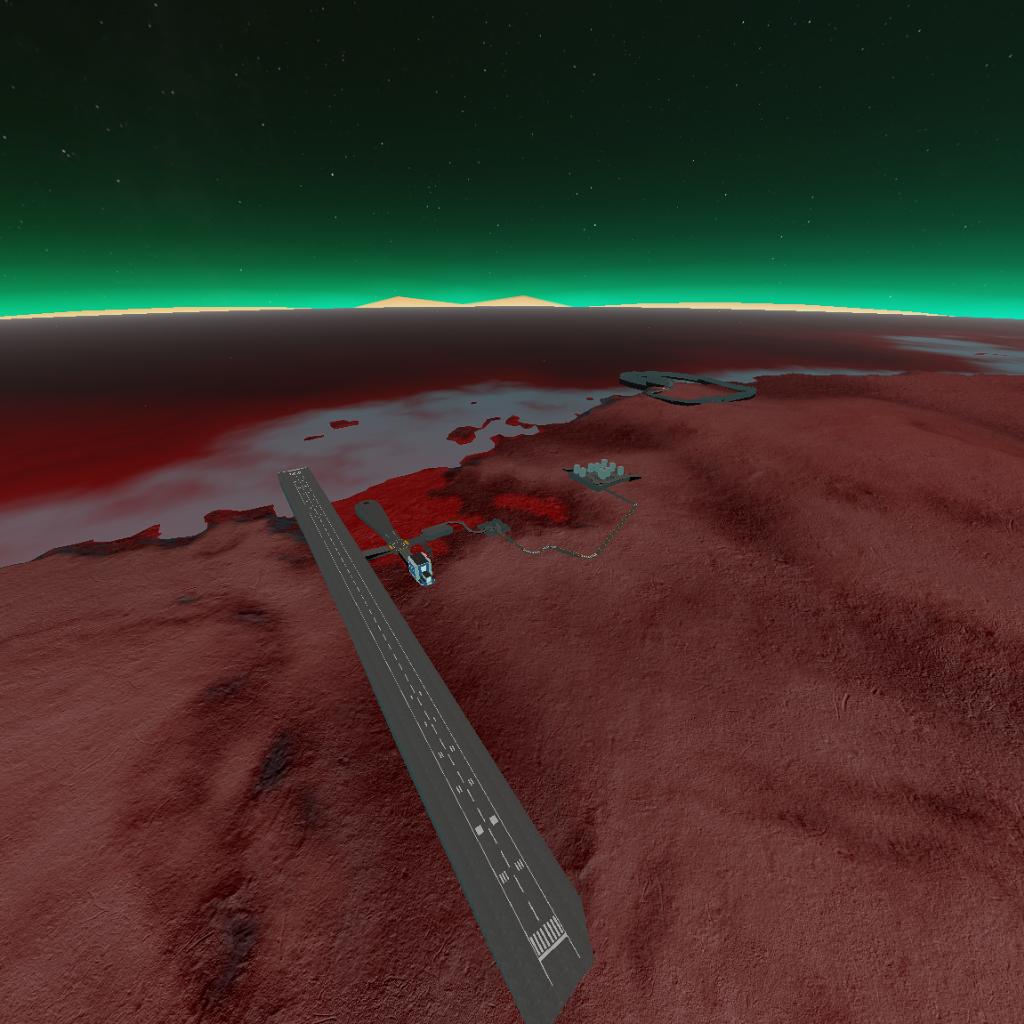 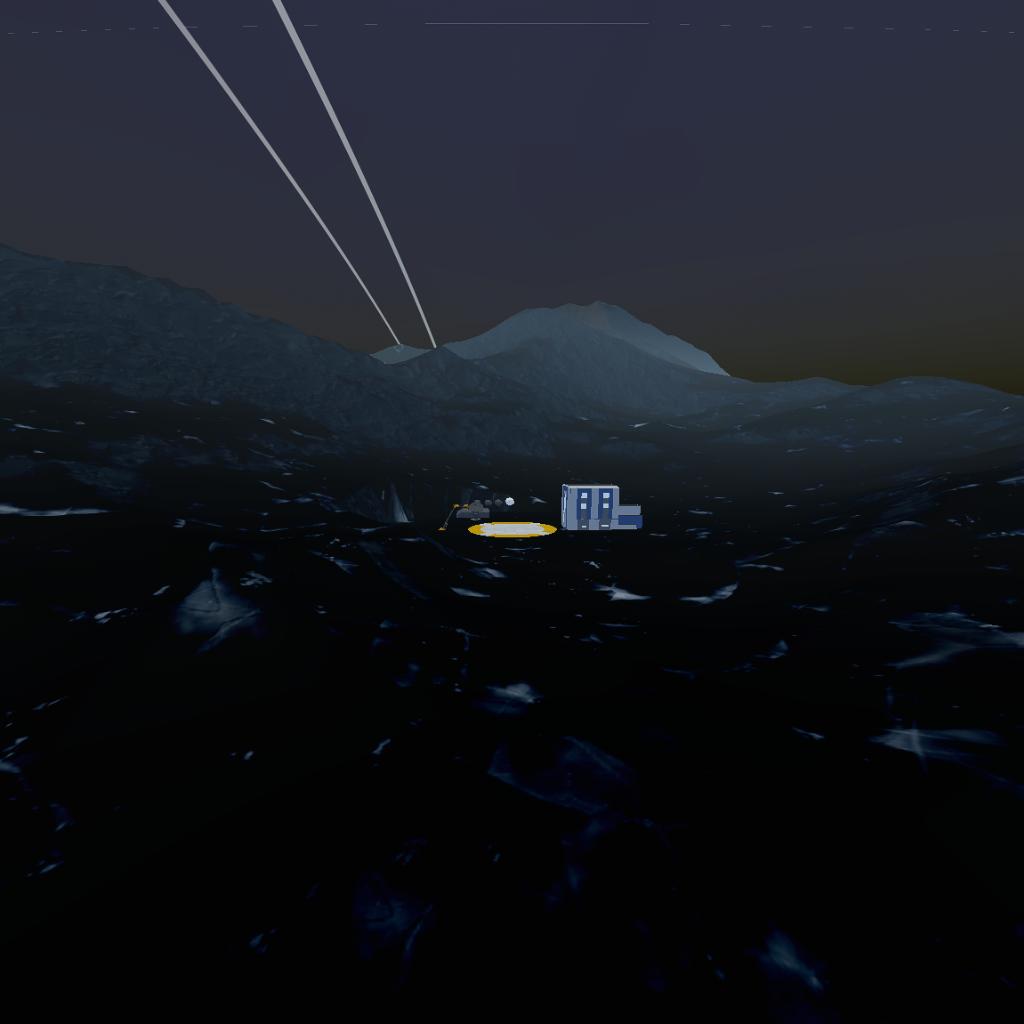 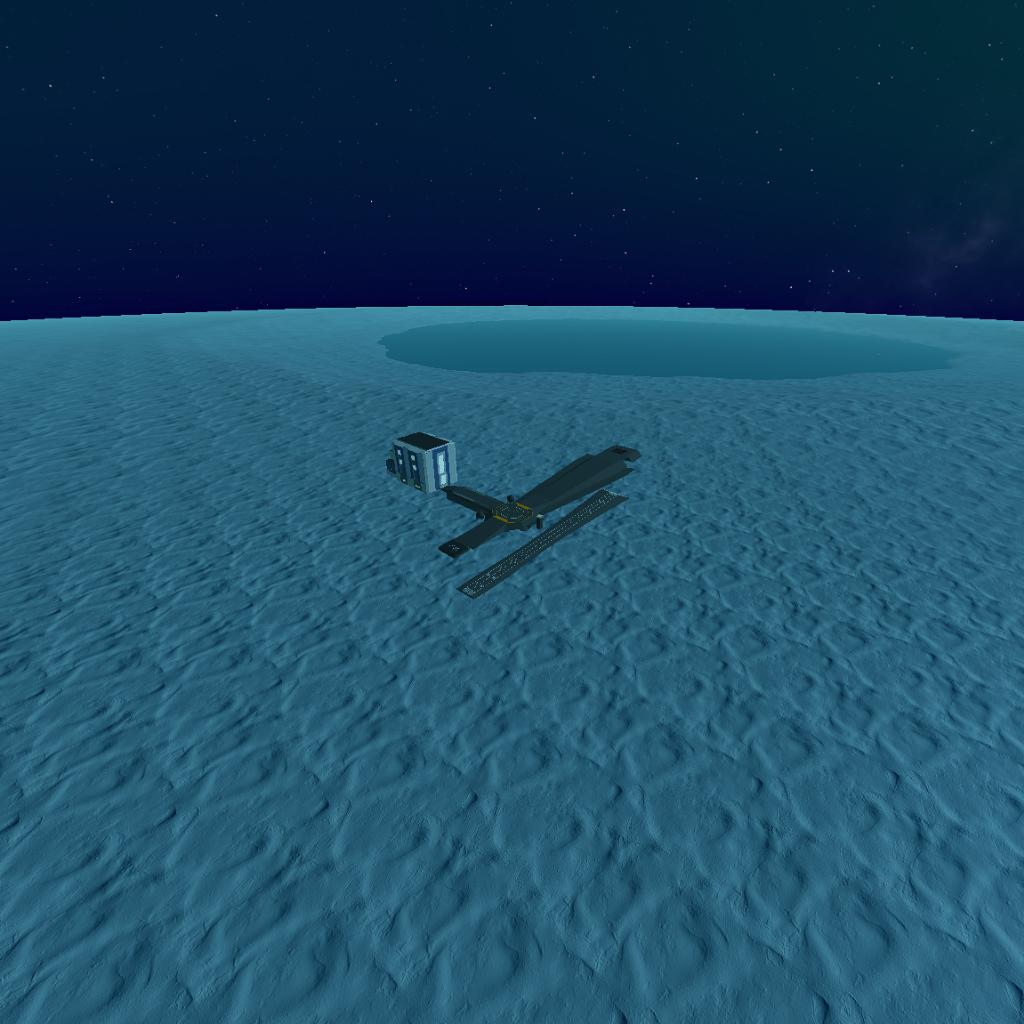 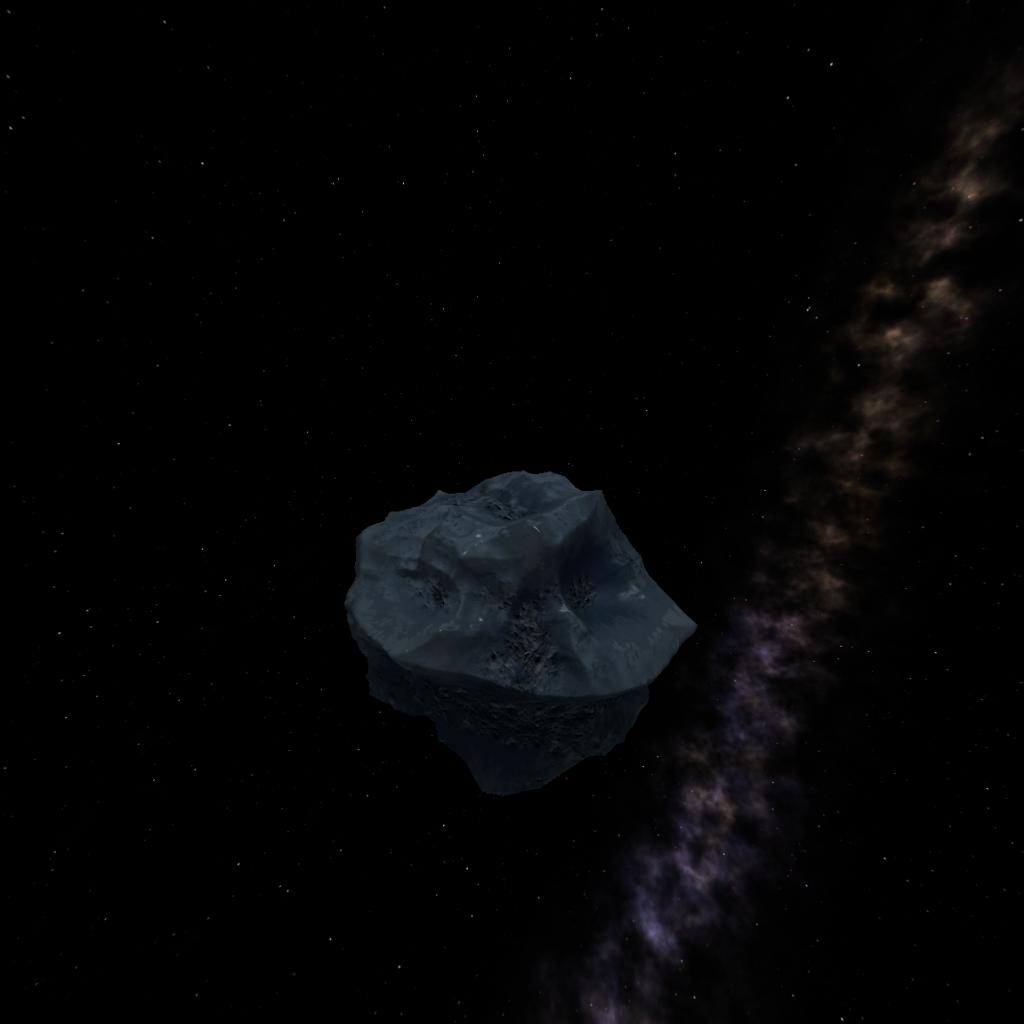 PLEASE DO NOT DOWNLOAD THIS ONE, IT'S OLD AND CRINGY, I RECCOMMEND GETTING VERSIONS 1.2 AND ABOVE

Mortan, striking the balance between cliche/generic and unique. Whether it's the habitable, red-tinted Merak, freezing Mraz, or molten Nanyak, or perhaps something even weirder, there's most likely bound to be a planet or moon that fits one person or another. Nearly every celestial body has it's own lore and/or explanation in it's description; if you are confused why something is as it is, then those will likely help.
Note that this is a fairly large system (and in fact will get even larger in the next update), and some lower end devices may experience performance issues or game crashes, depending on your settings.