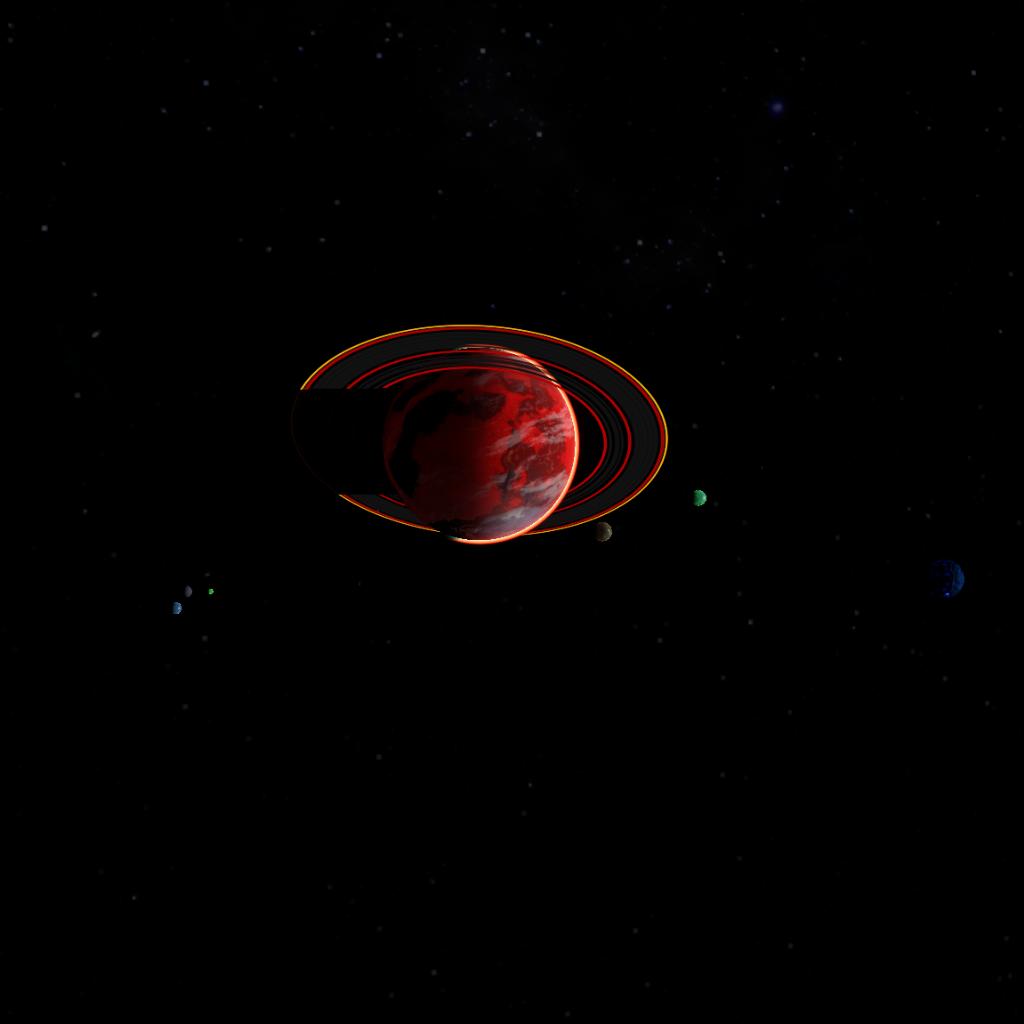 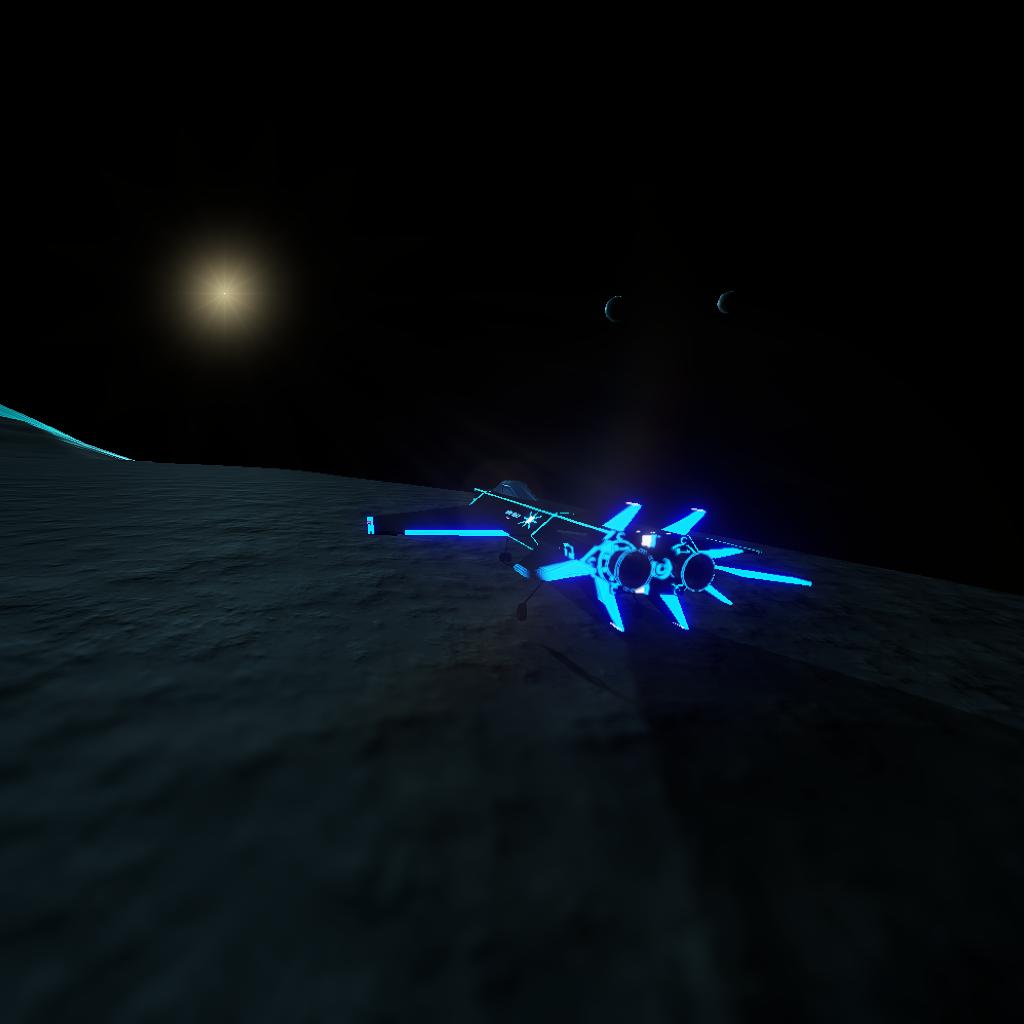 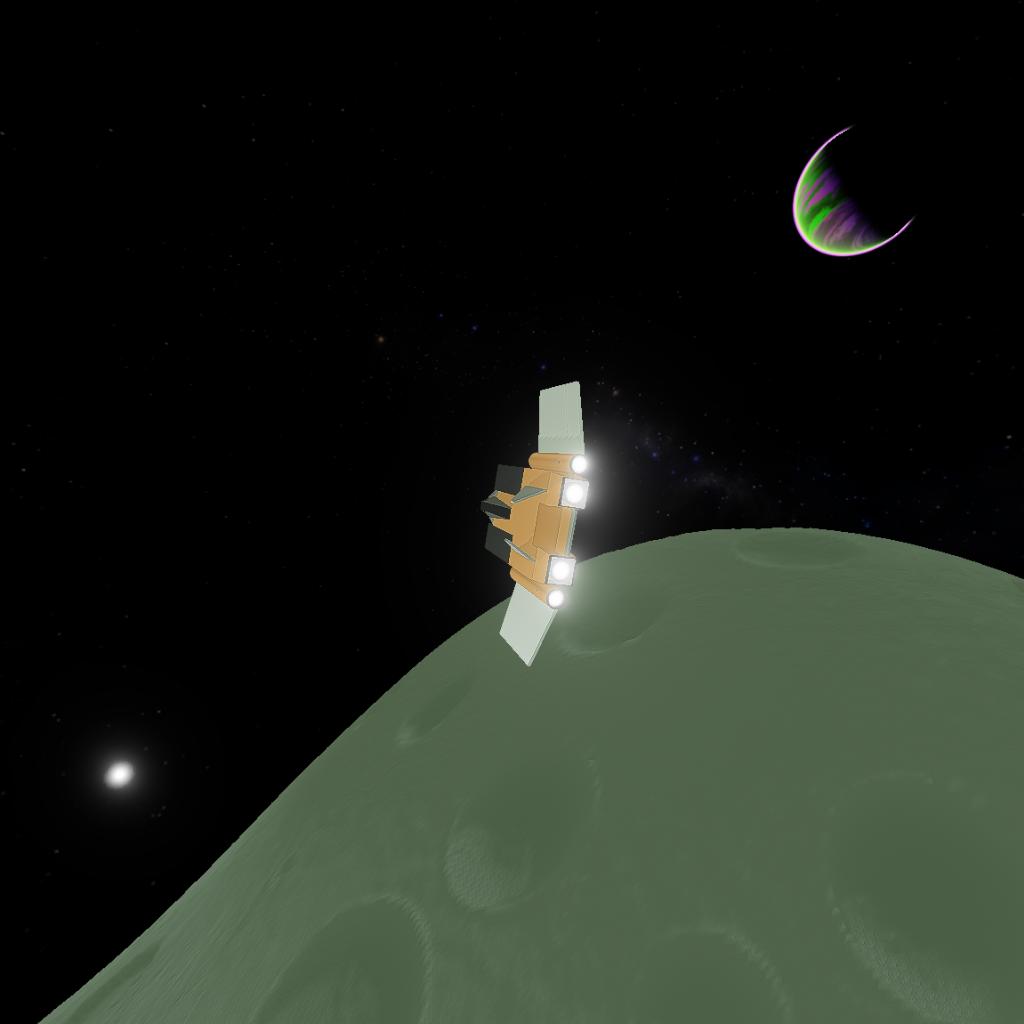 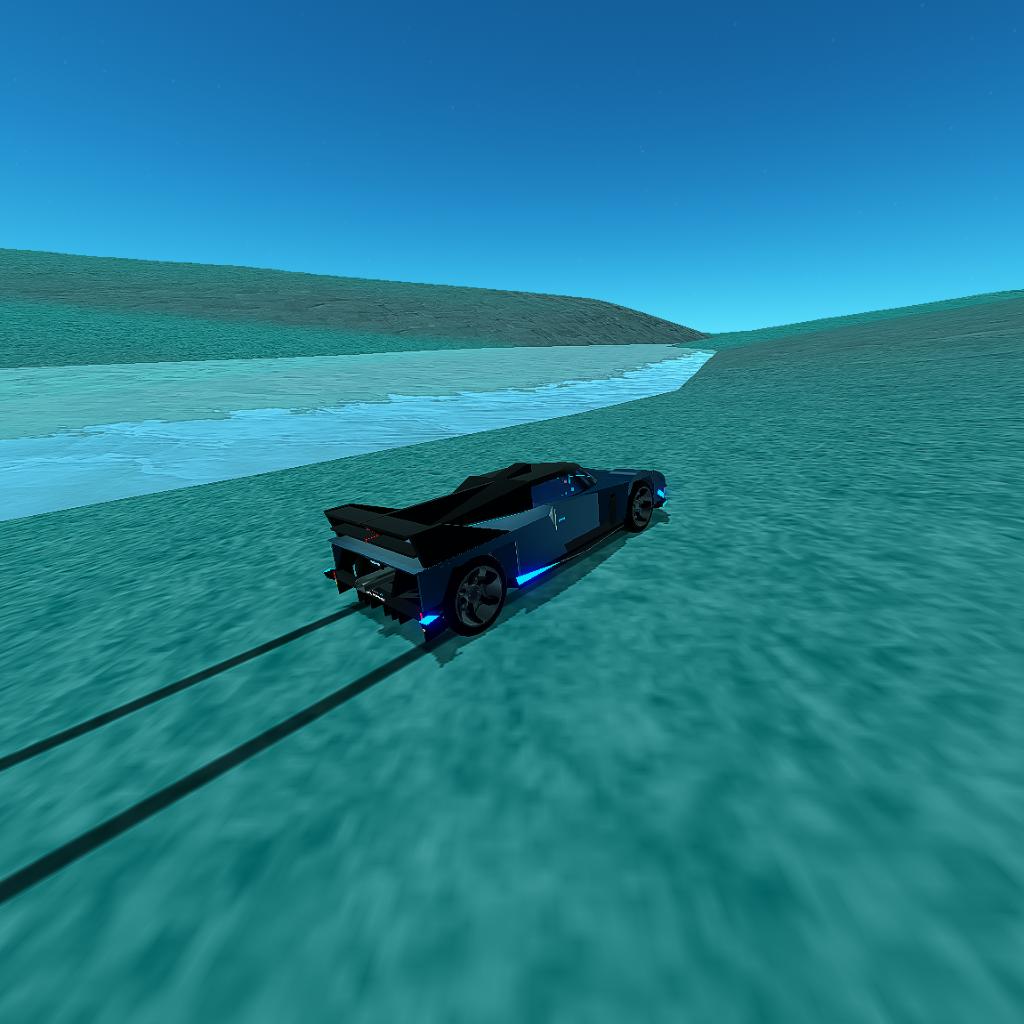 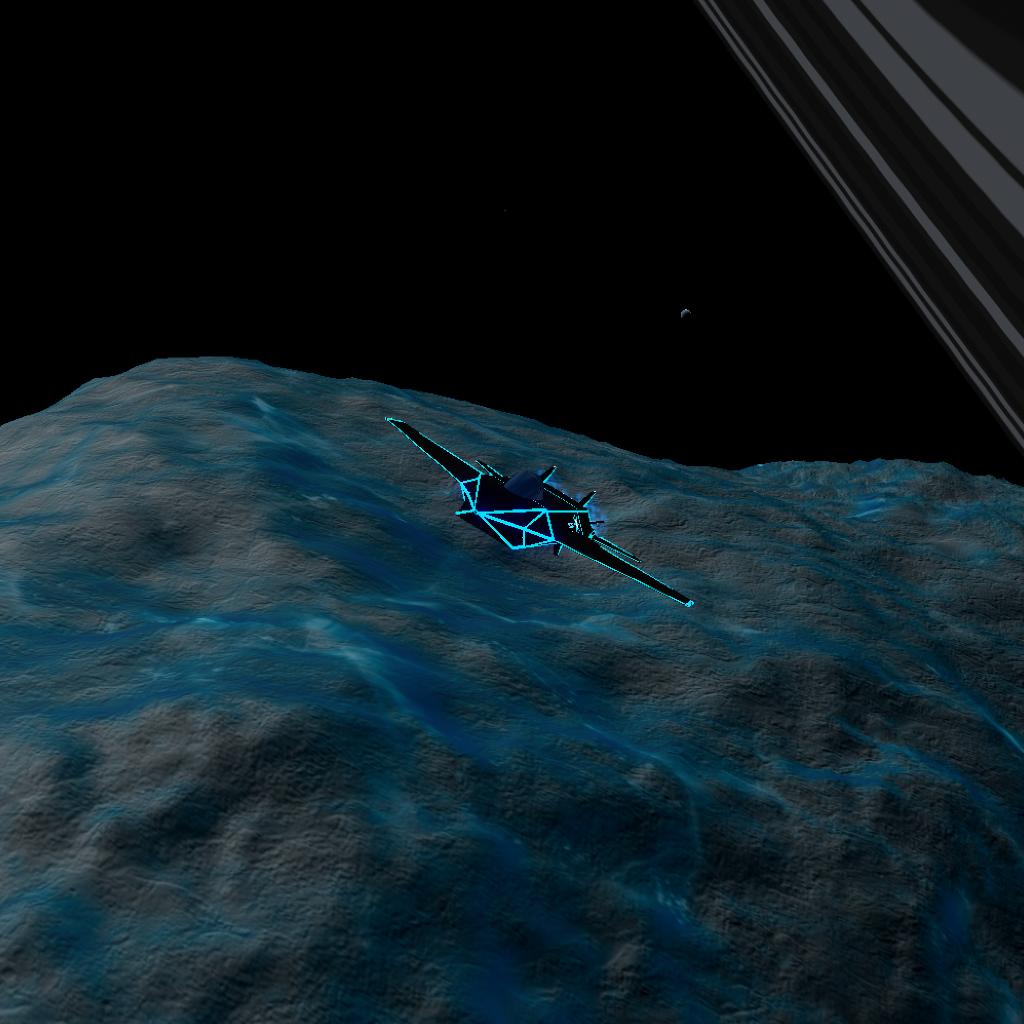 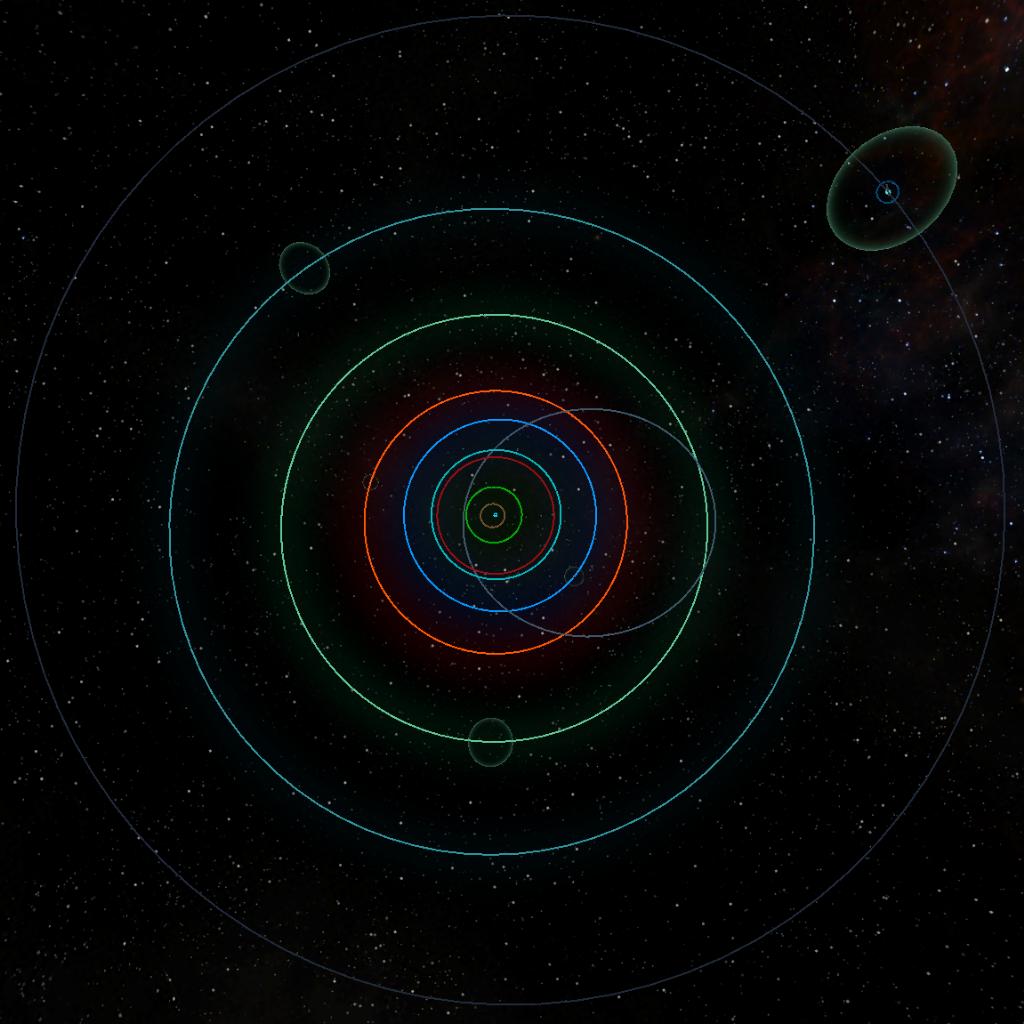 NOTE: Mortan is a large and resource-intensive system. Game crashes or other performance issues are prone to occurring, especially on older or lower end devices. Lowering the game quality is reccommended.

A fictional, wacky star system composed of a multitude of planets and moons. With ten major planets, several habitable worlds, and many other celestial bodies, Mortan is something straight out of fantasy science fiction. Nearly every celestial body has its own lore and/or explanation in its description; if you are confused why something is as it is, then those will likely help. Planet to star distances are real/VB scale, but scales relative to planets are still in the 1/5th (ingame) scale.

This version in particular was inspired by the 1.2 version, which so far was the biggest change in Mortan's history. It was a very nostalgic era for me personally, and often look back on it. And while i can't exactly bring it back, i tried to make 1.5 sort of a "tribute" to 1.2, referencing some parts of it while also keeping it up to date with slightly increased quality. The system has been made a bit more realistic while still keeping the scifi fantasy feel it always had.