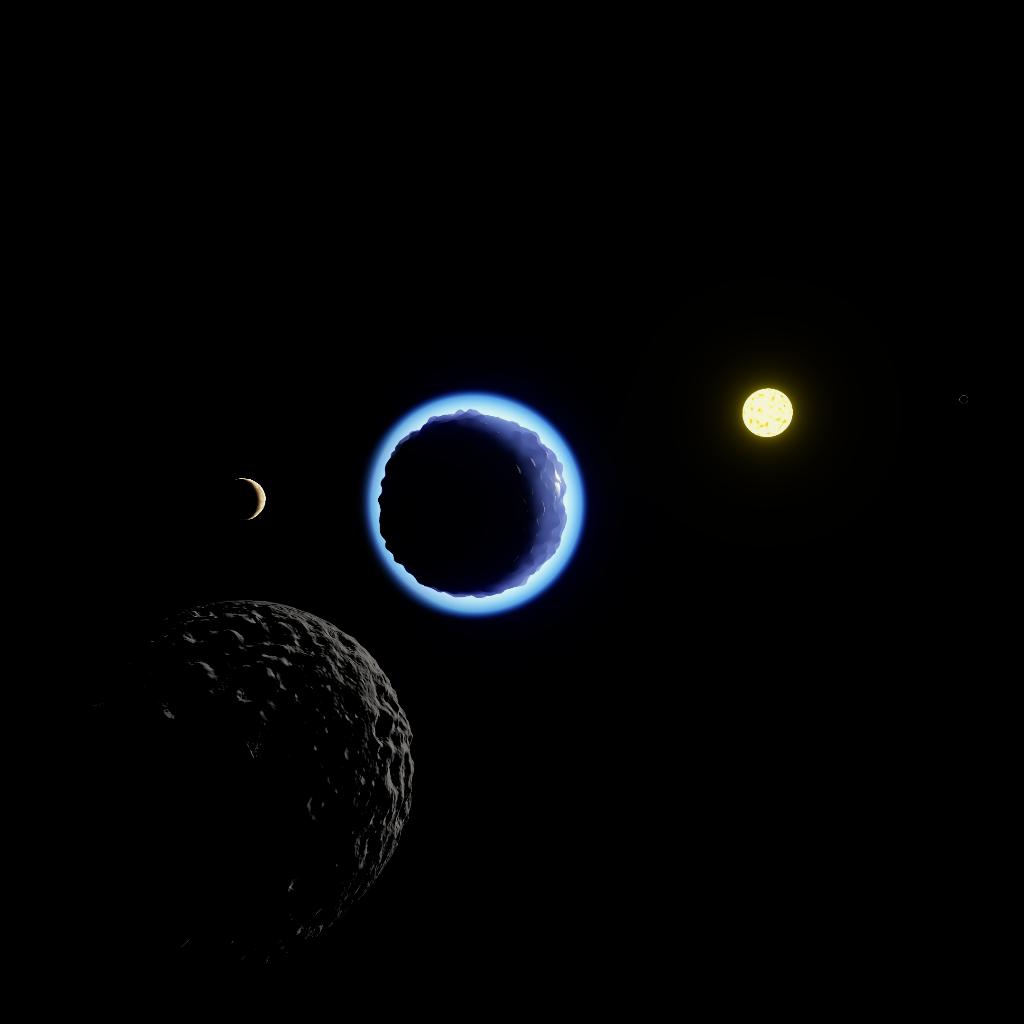 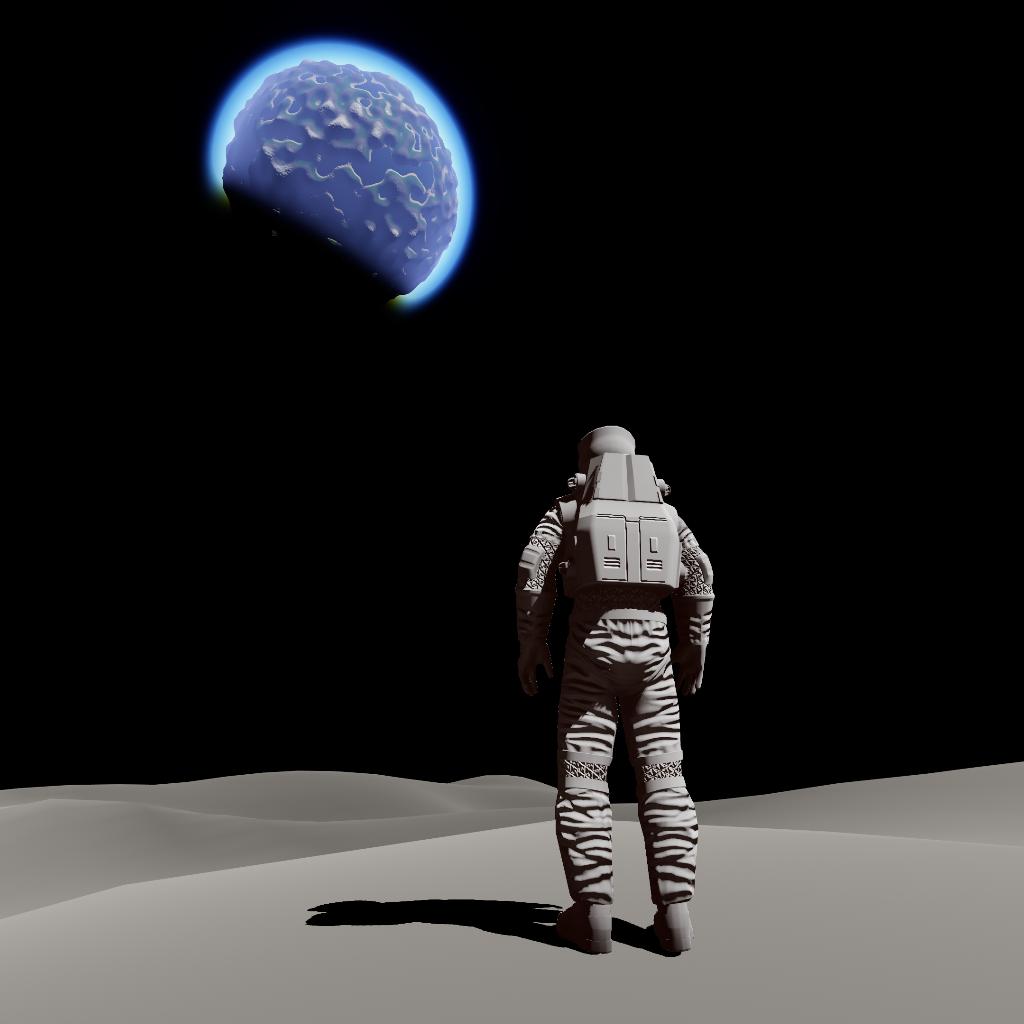 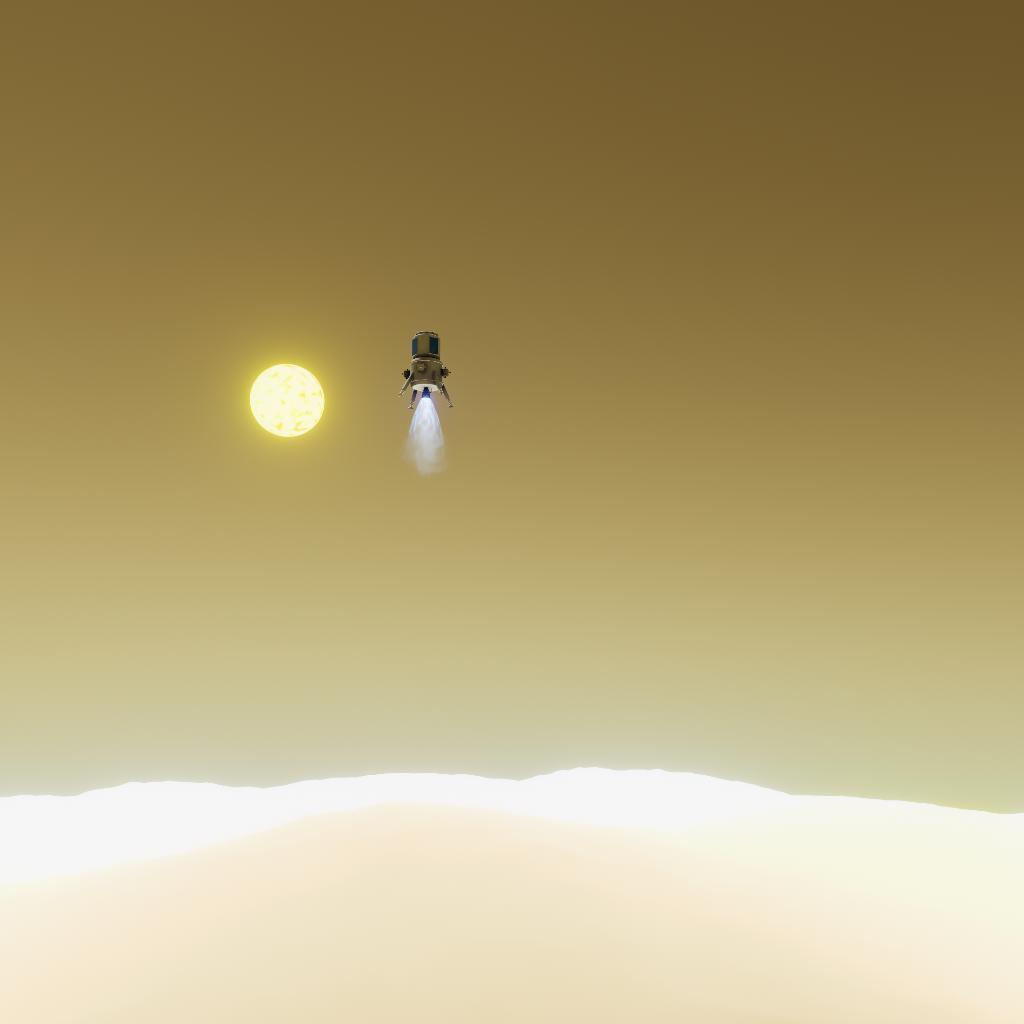 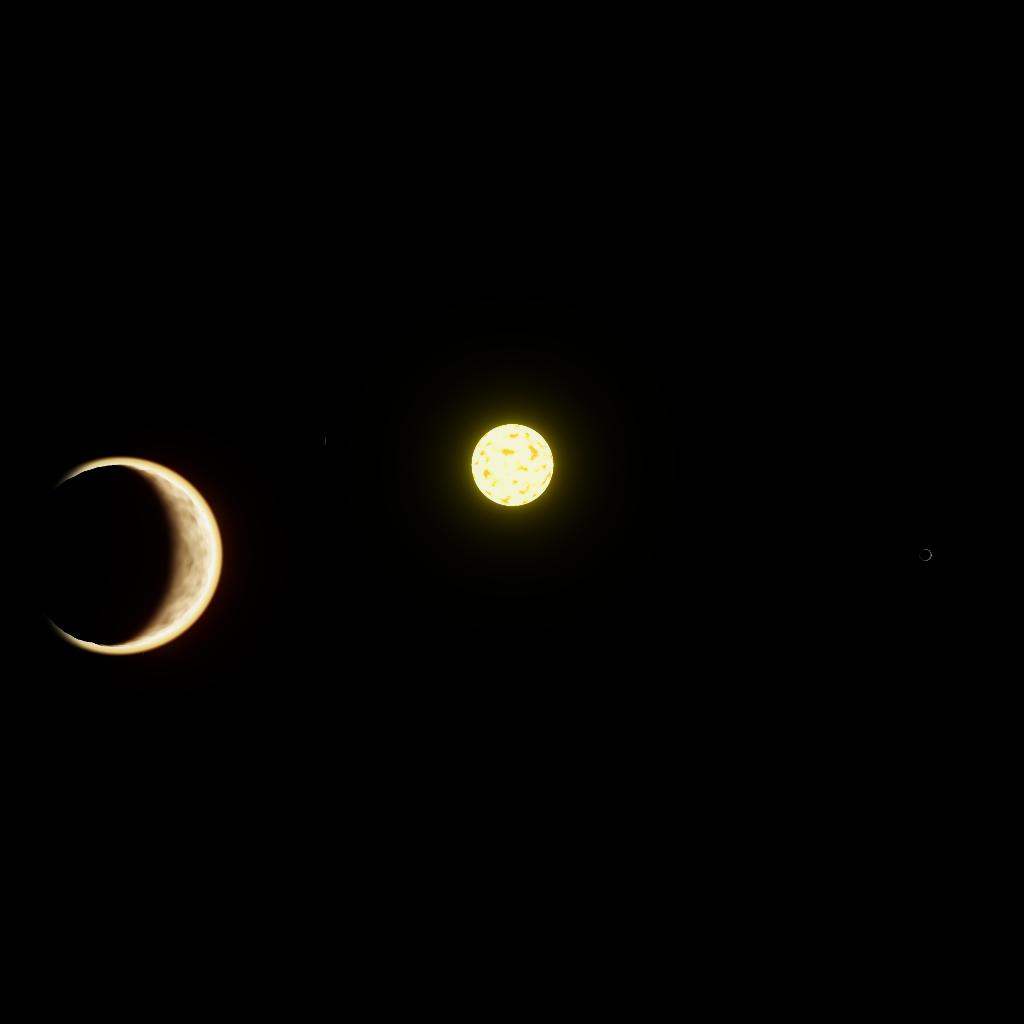 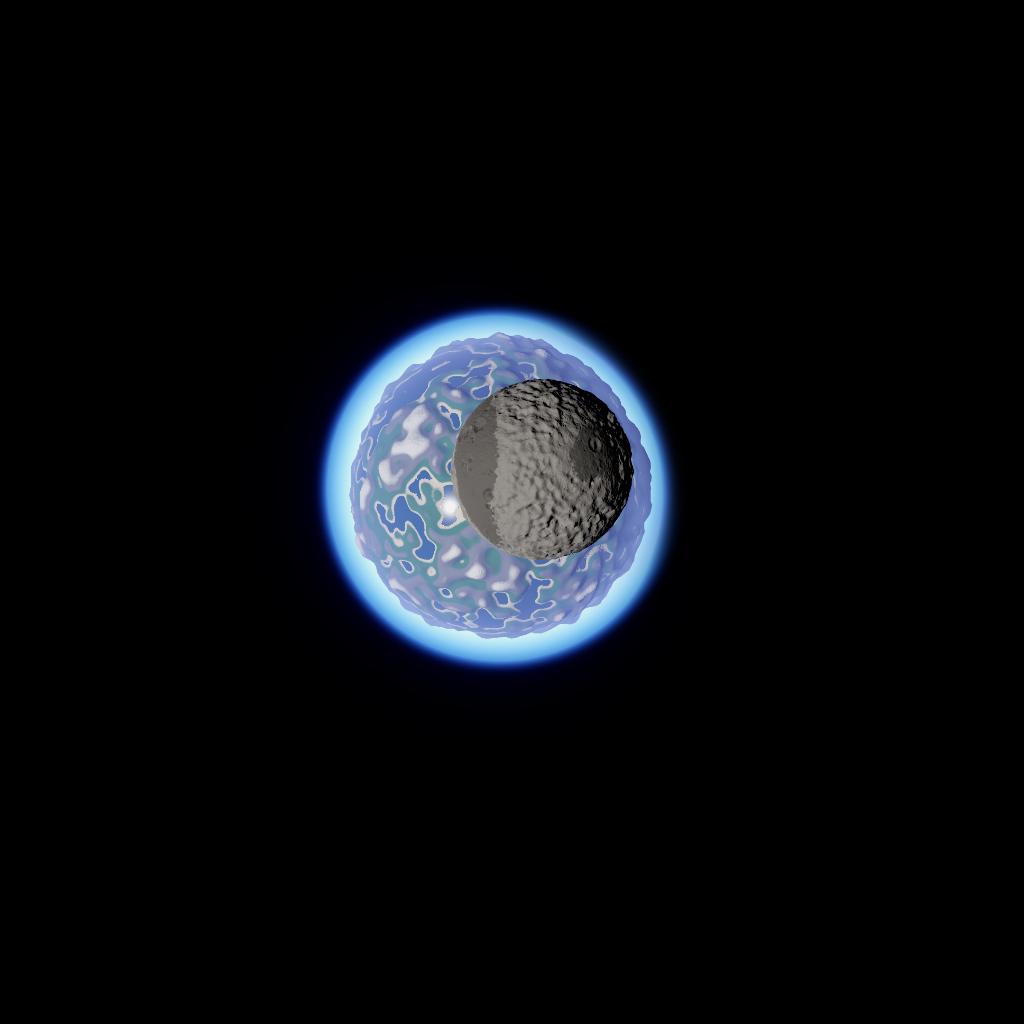 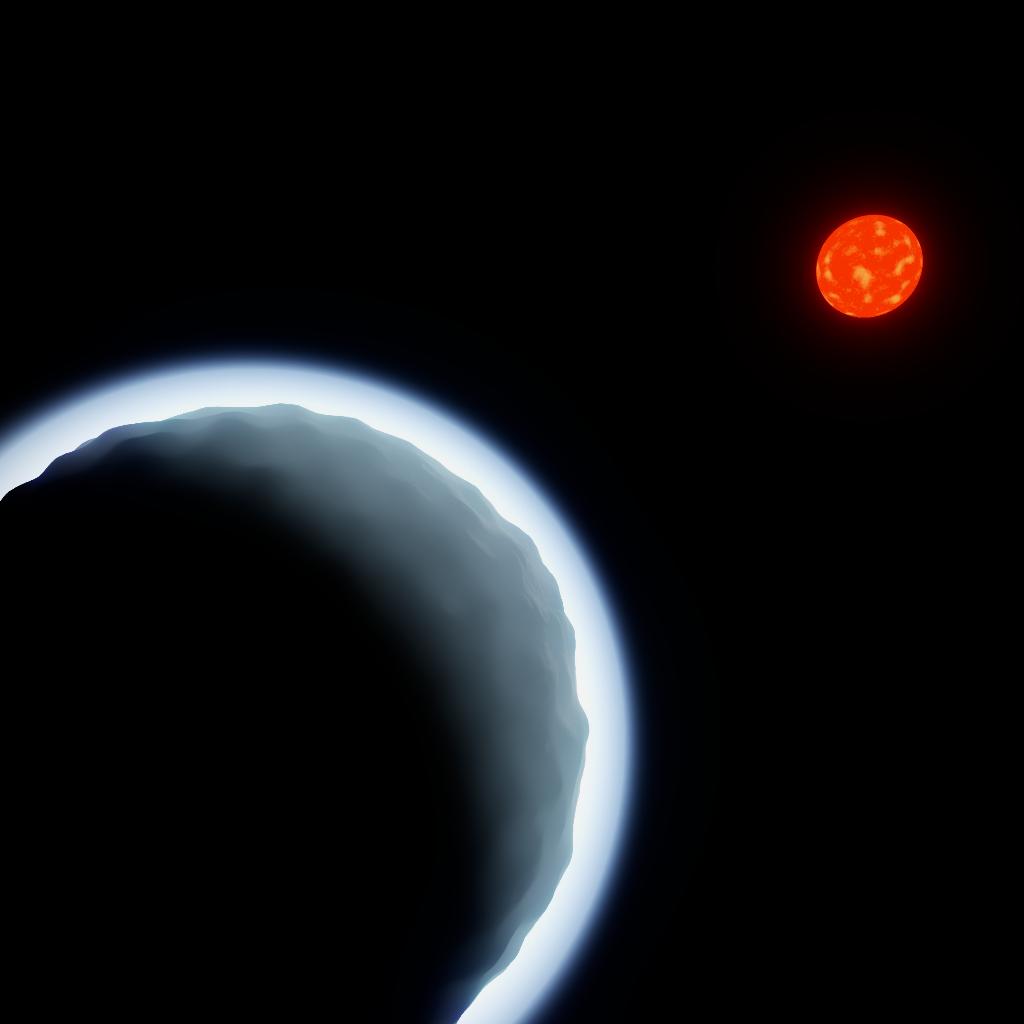 The original system had flaws in the rotation of the planets, but now I think that issue has been resolved

This is the largest project I have ever made, it took over 3 days just to make the solar system.

The Microverse is a version Milky Way, but not just any other version, the planets are small and easy to get to, and this system was built with mobile users in mind. The distance from the planets also minimizes the use of time warp. For example, it takes a few hours for Earth to make one revolution around the sun.
You don't have to feel so bad about having a too small rocket for Droo because you can easily escape any planet (and the sun) with little fuel, even just the default rocket will get to pretty far. You should also be pretty quick when going interstellar, because the stars move very quickly around Sagittarius A.

All the planets and moons were procedurally generated, from the blank template. Since there's so much extra room than I expected, I plan on making a significant chunk of the Milky Way, plus the Andromeda galaxy, or just a tiny portion of the local group 0_0