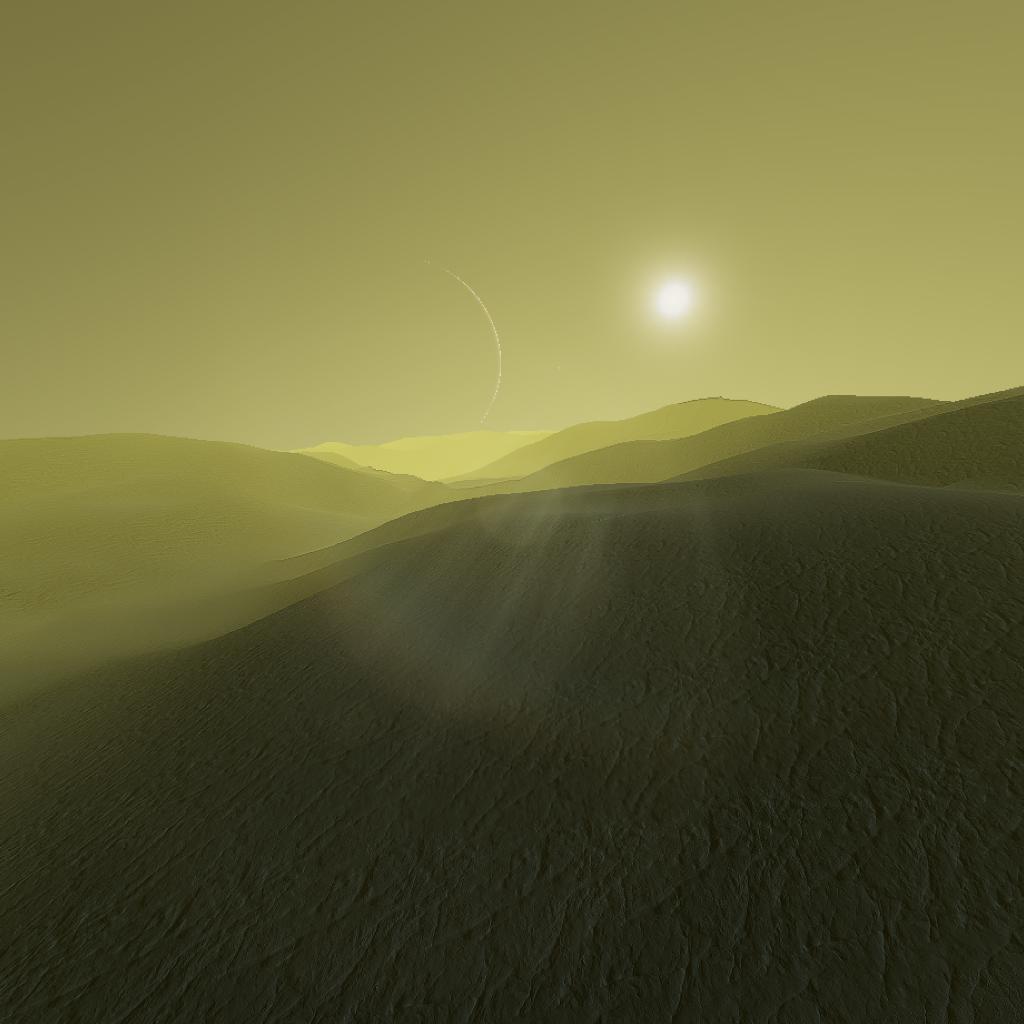 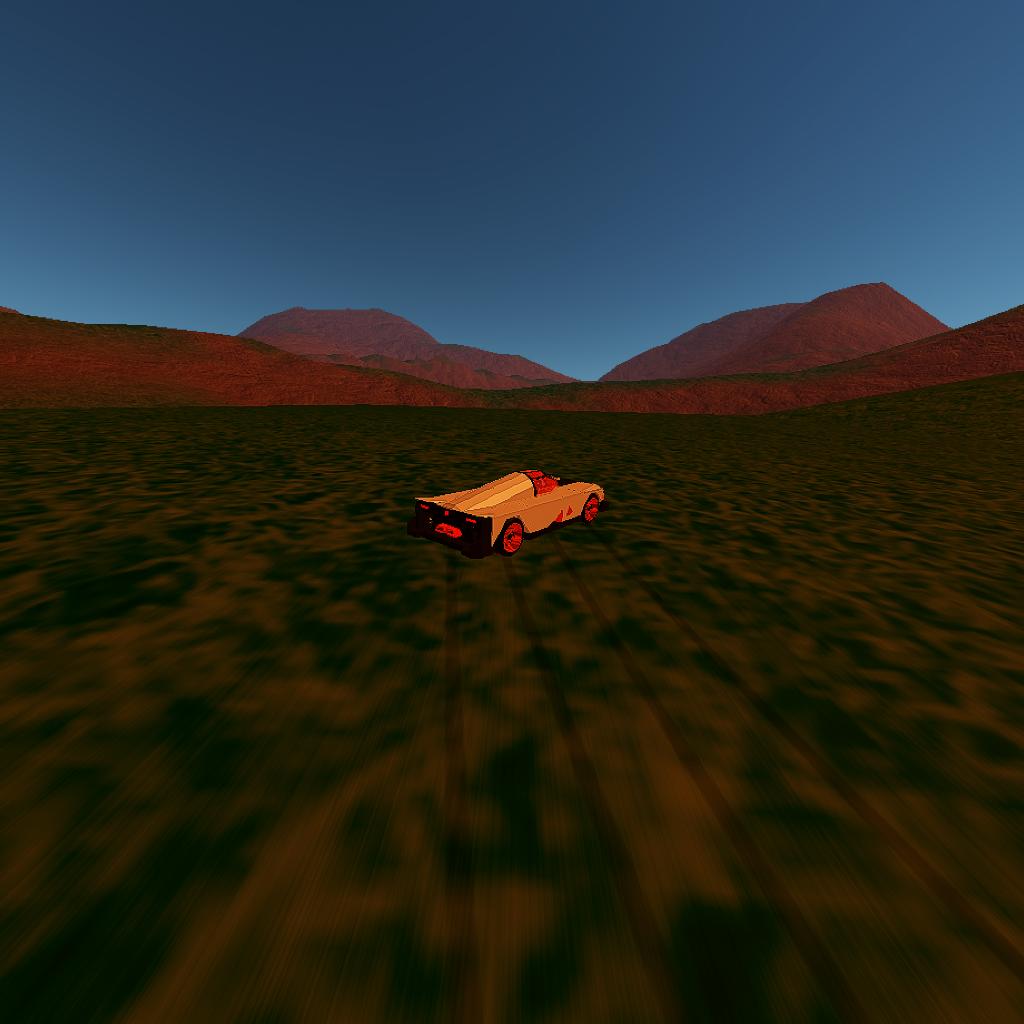 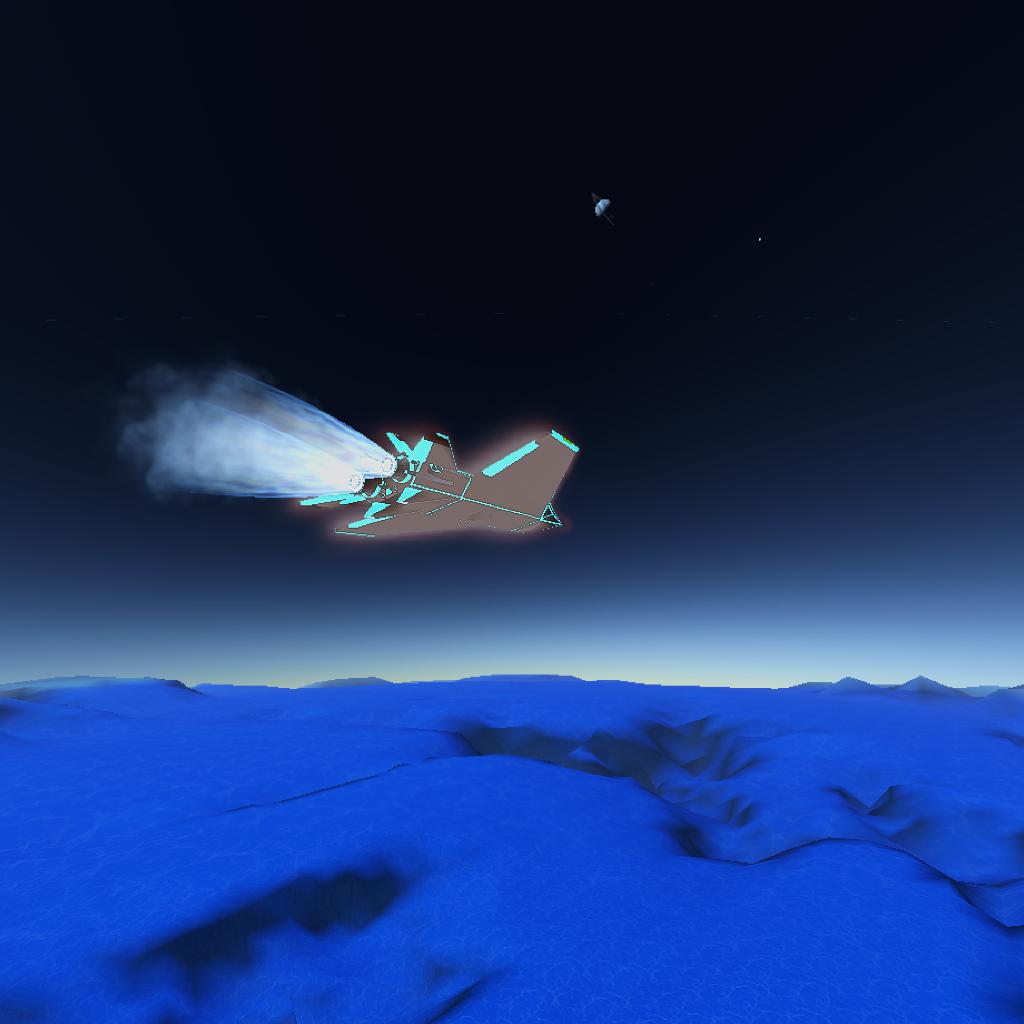 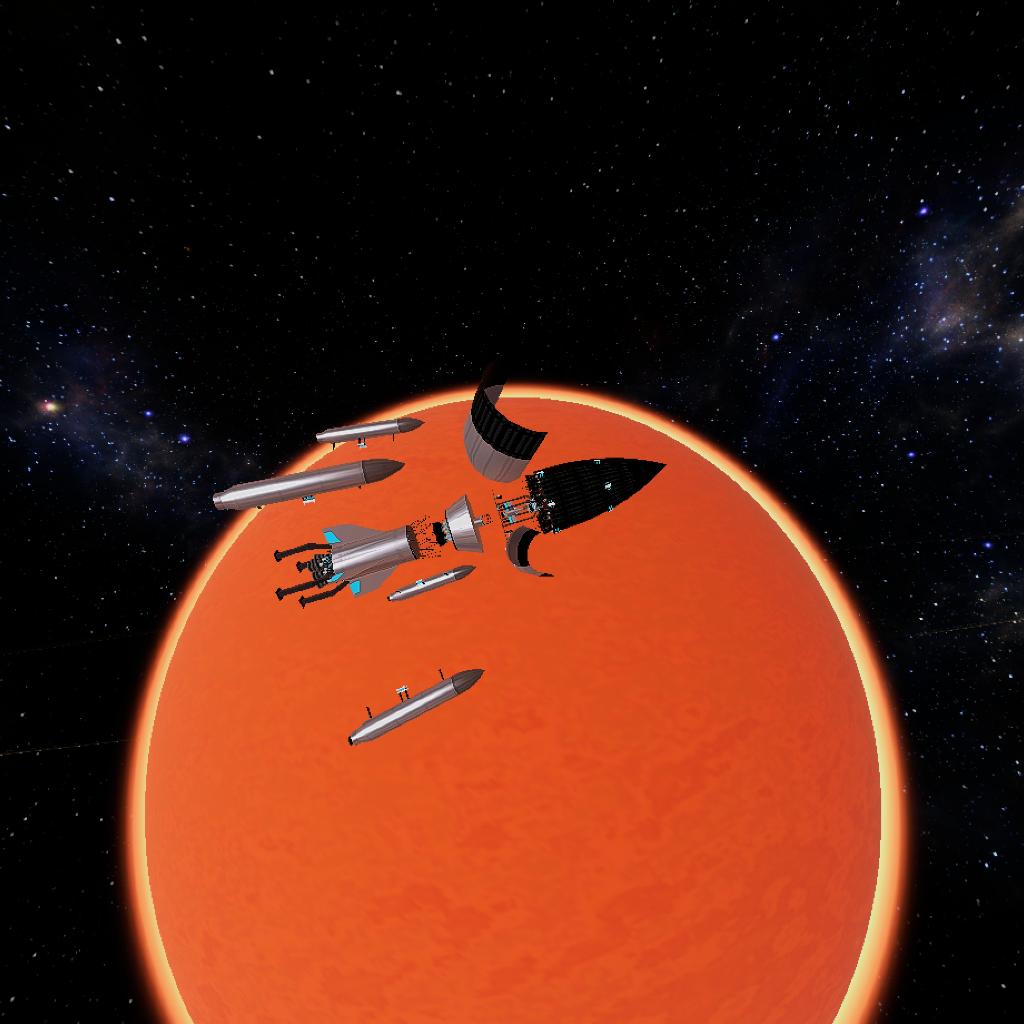 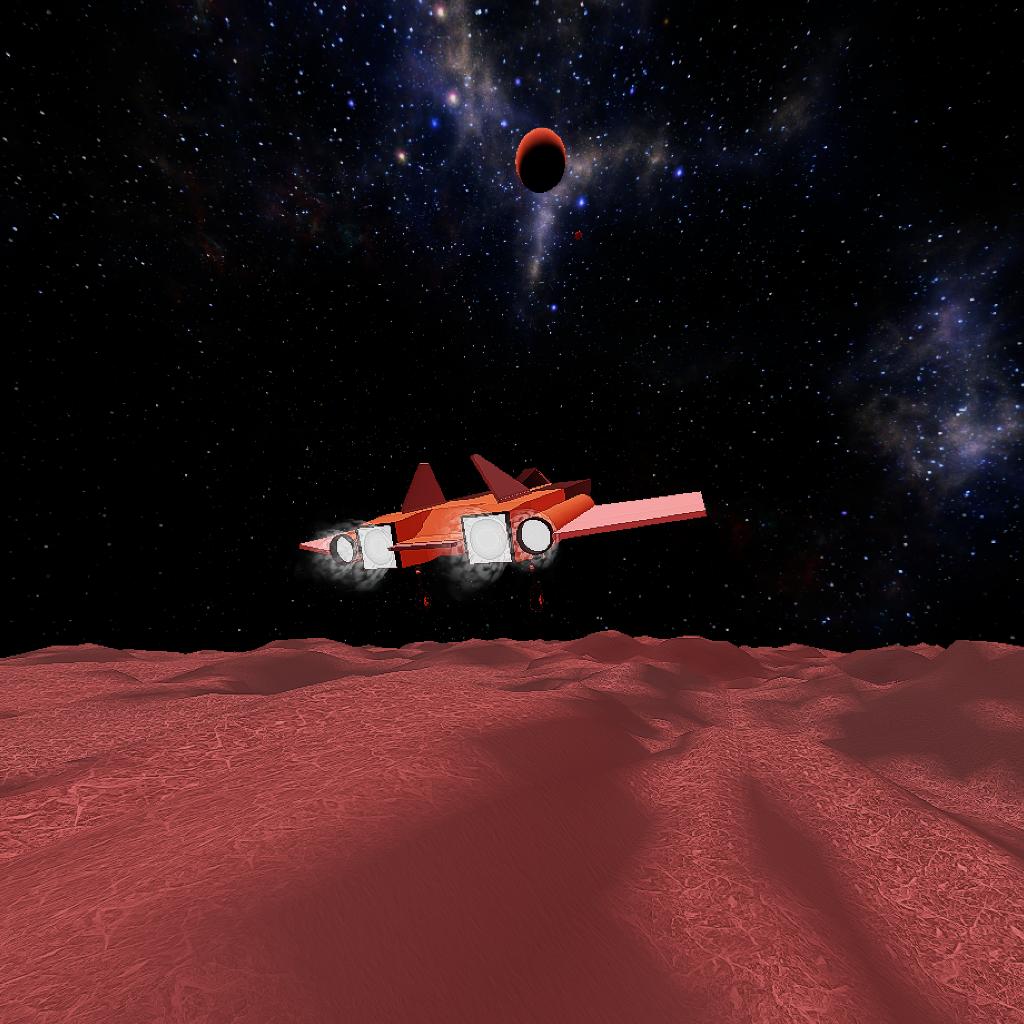 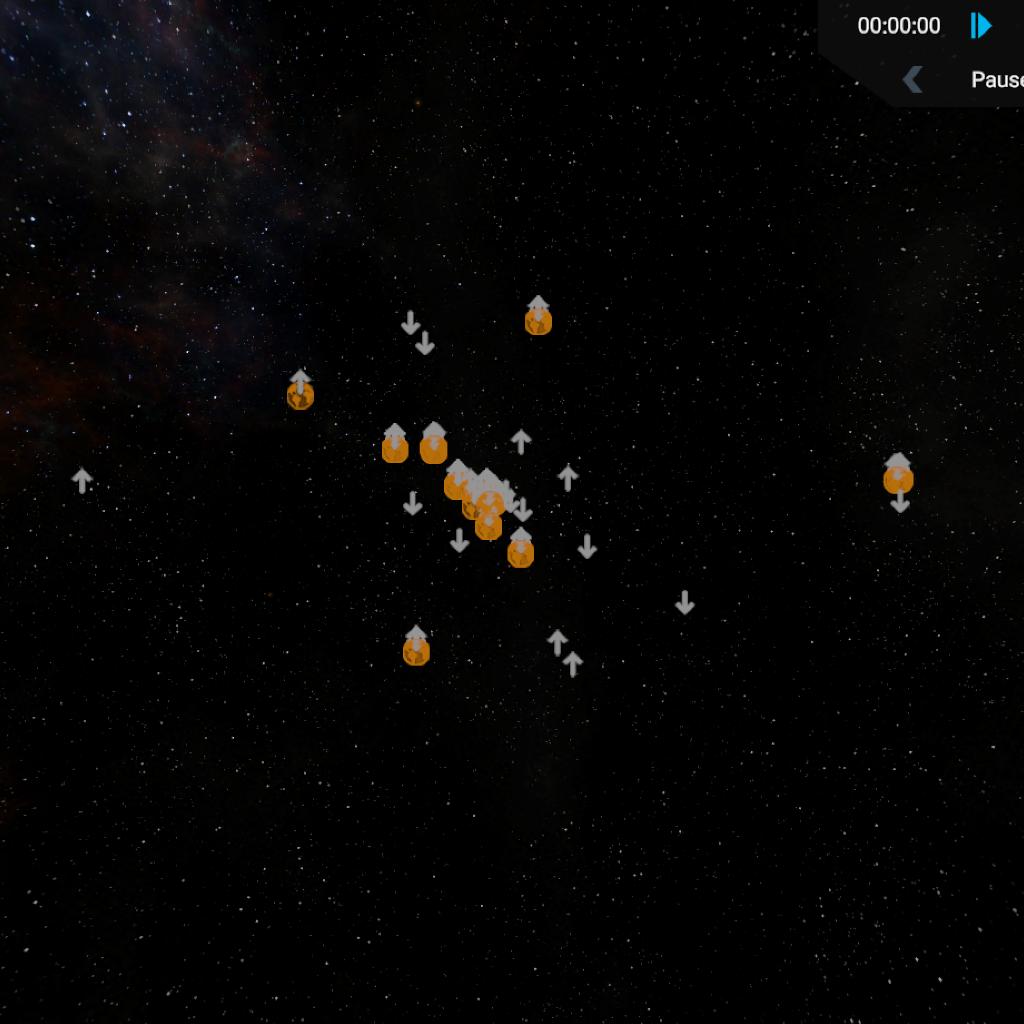 The galaxy system used in Zenith lore, which includes Mortan, Vasa X, and a whole lot more. You may need a craft capable of near-lightspeed travel (or faster than light, of course) to get to some of these, but nevertheless, enjoy. System is on an unrealistically small scale due to avoid bugs, spazzing out, etc., and also to make the celestial bodies less of a pain to reach.