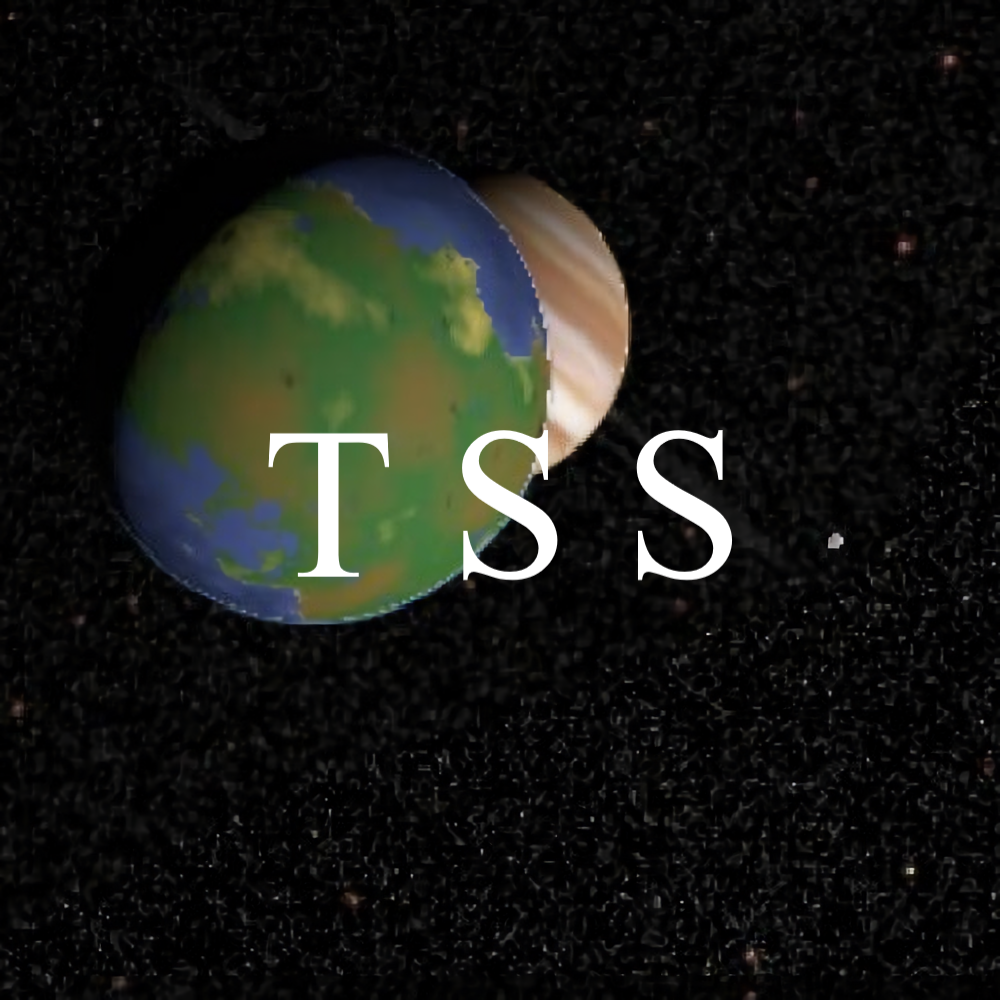 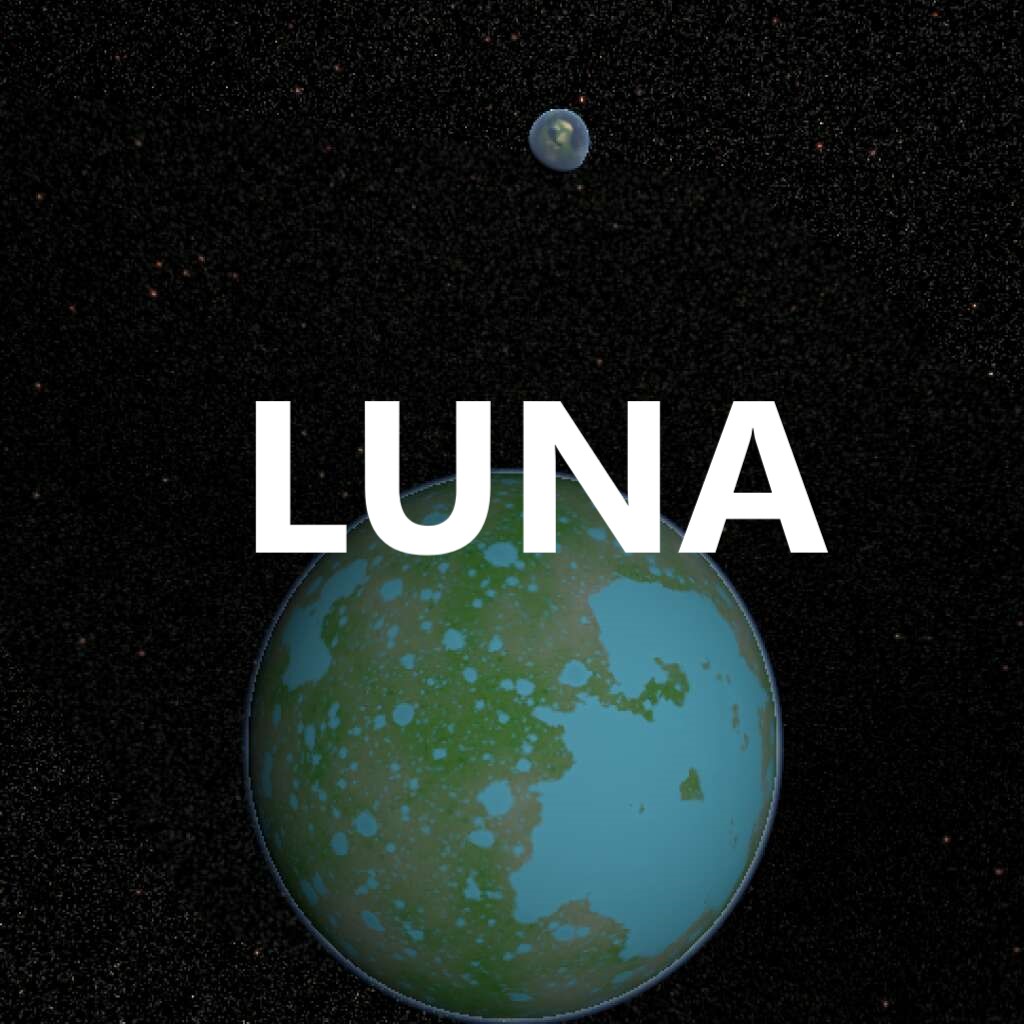 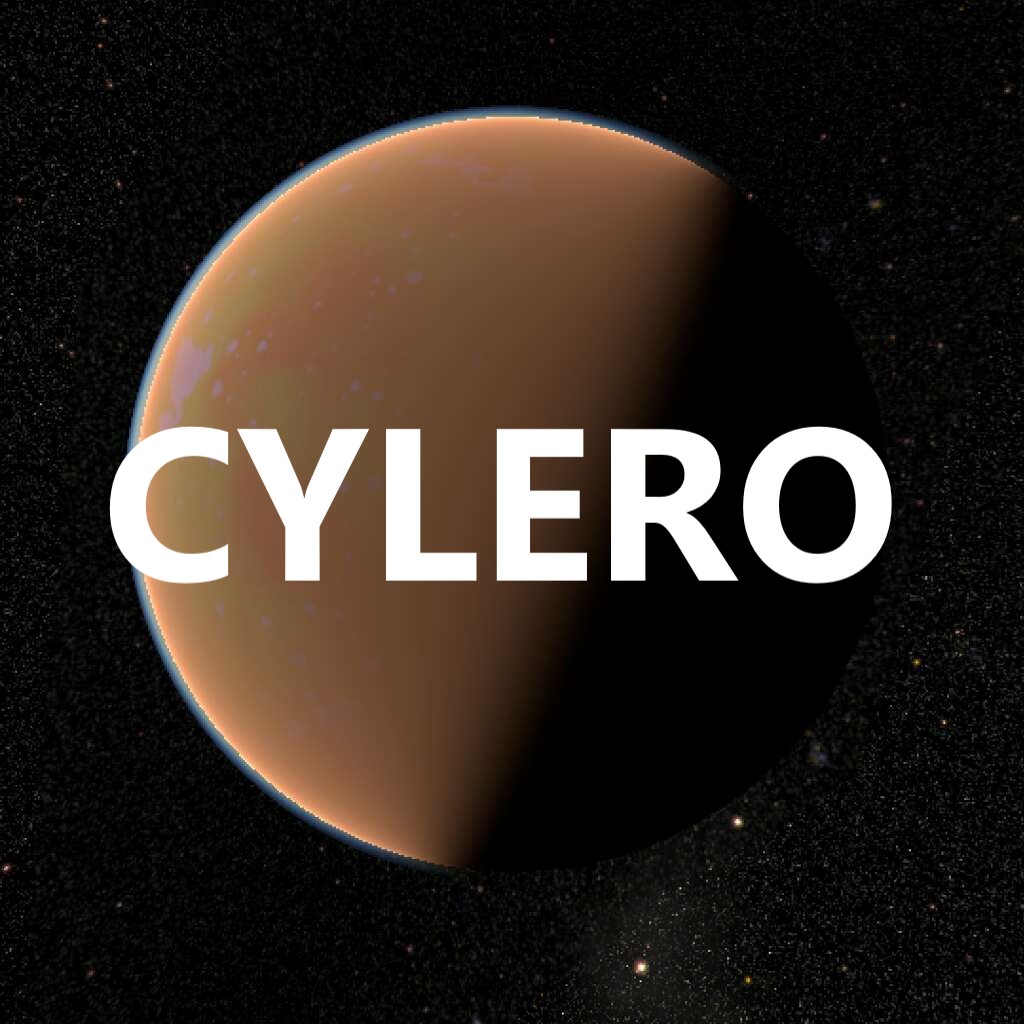 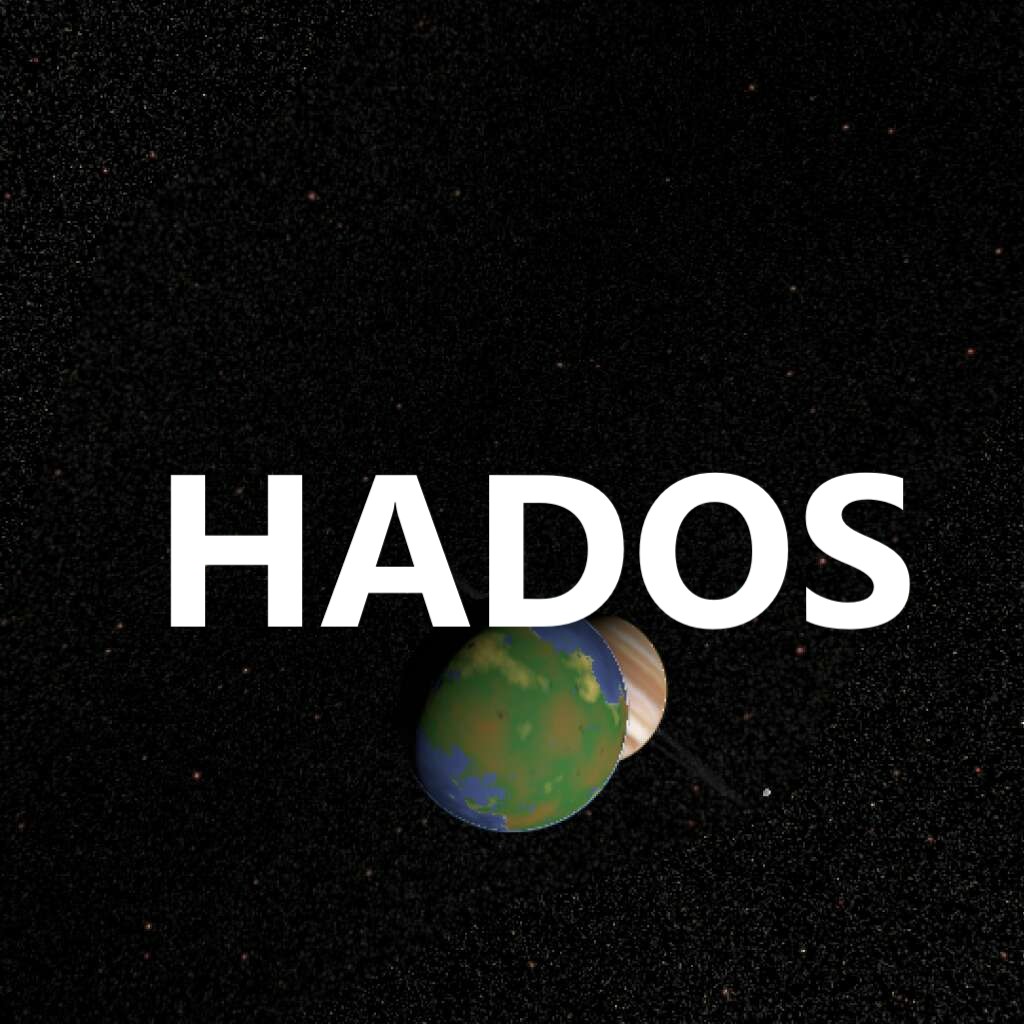 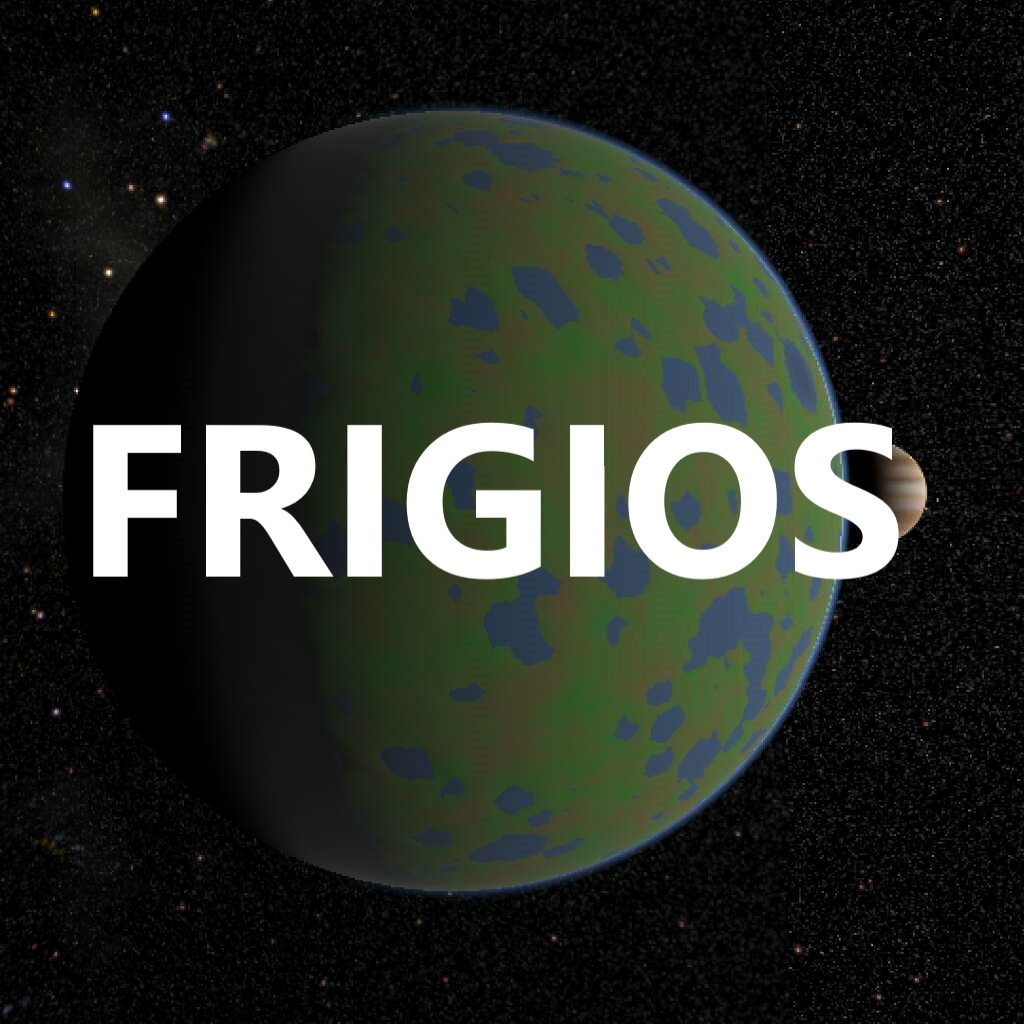 This system is about terraform. The future of Human is terraform other planets.In this system, the astronauts can live on 8 planets/moons(the latest version): Droo(their home), Cylero, Nebra, Hados, Frigios, Arcos, Orcus, Taurus (There is only the atmosphere and the launch site on Luna, and now you can land on it).

I can terraform other planets/moons in Terragenesiss, but I can't explore the terraformed planets/moons. So I make this system and that I can do it. 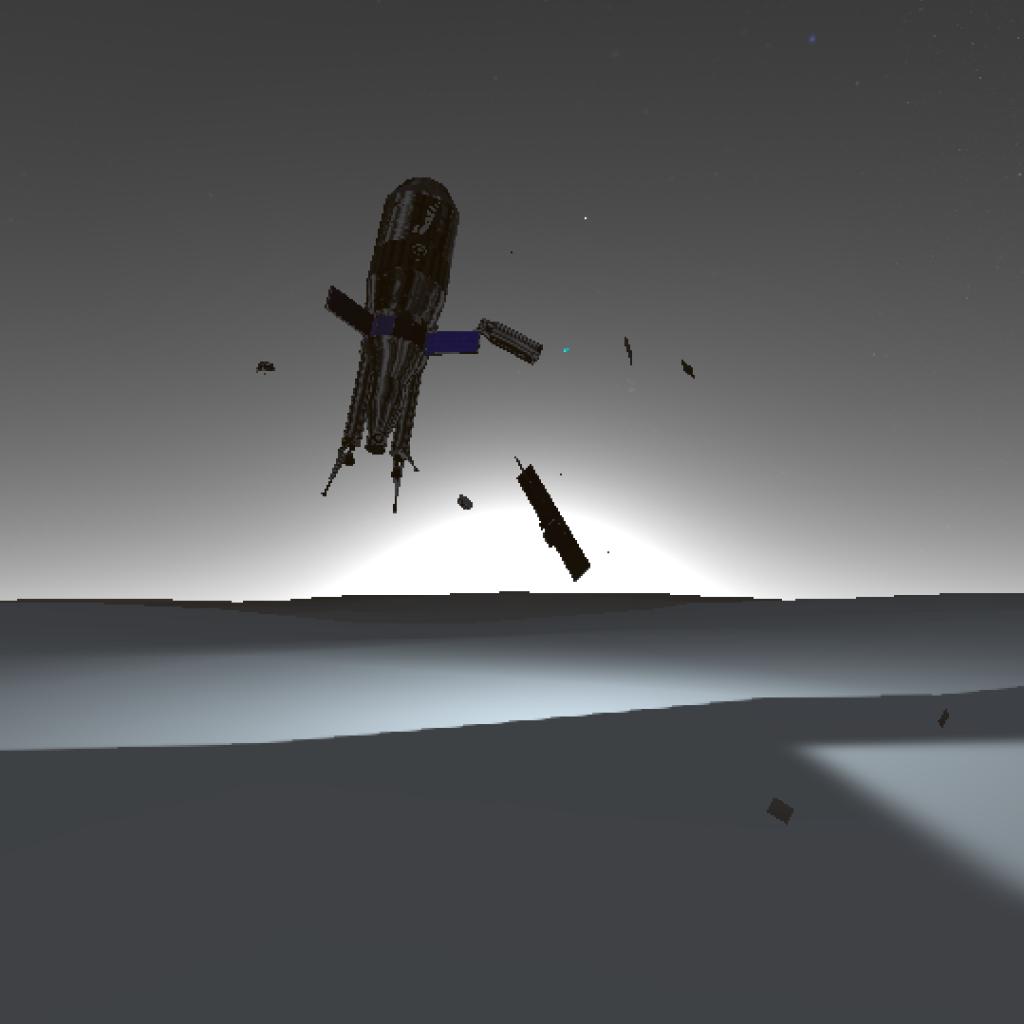 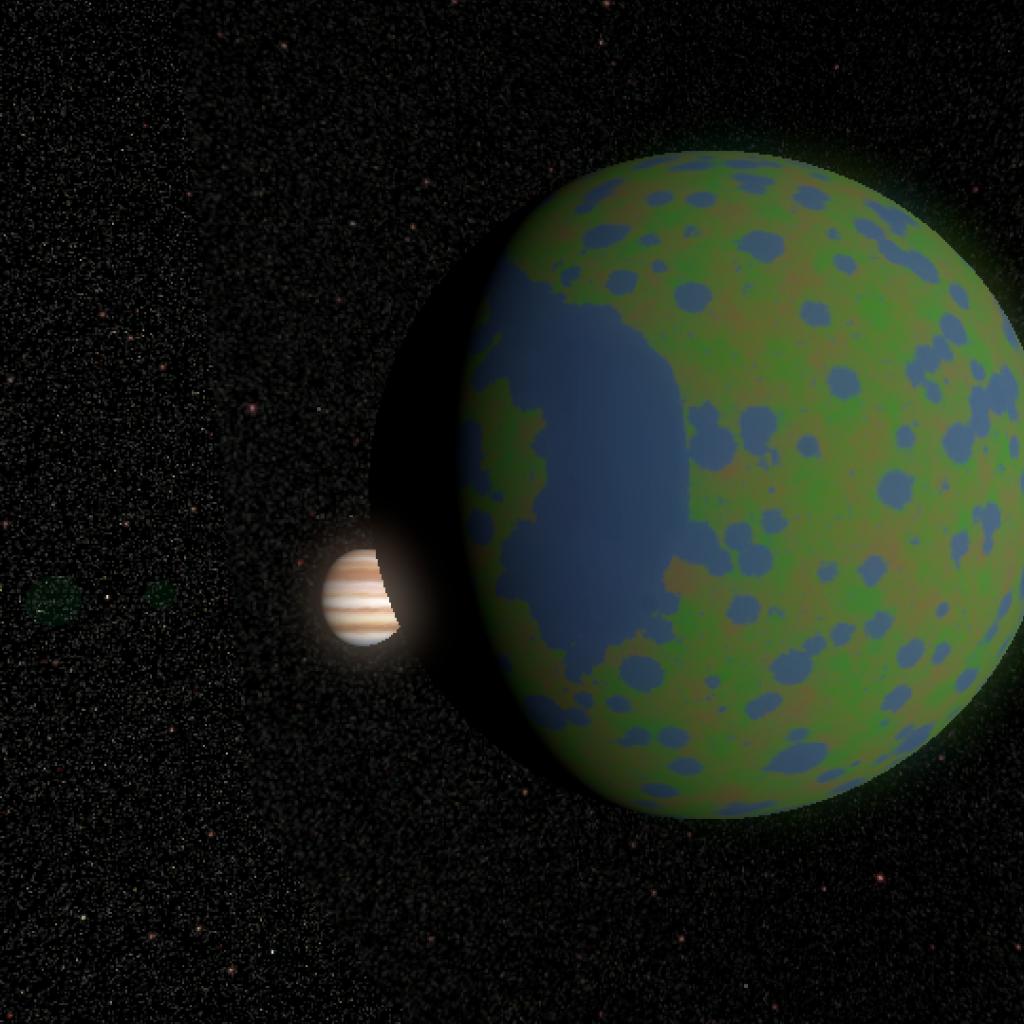 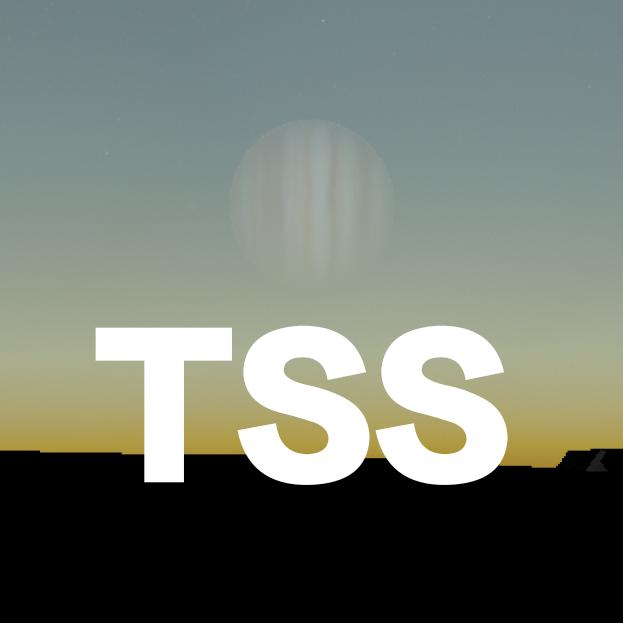 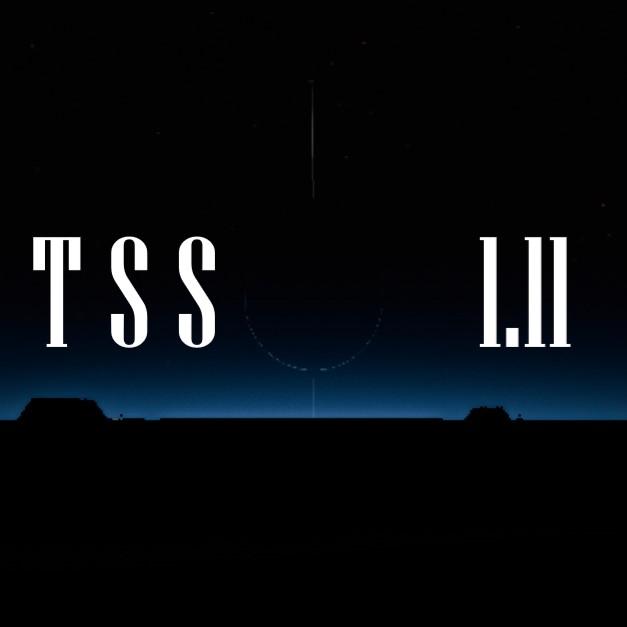 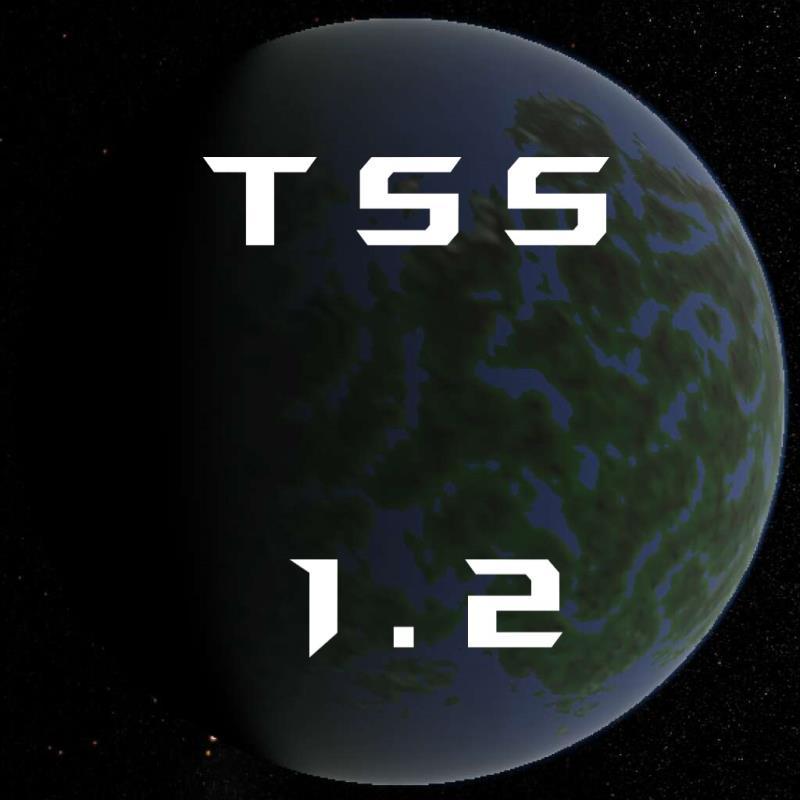 I didn't know how to build a good system. I'm not sure I can fix all the bugs in TSS. I’m just trying to do it. If you found any bugs, you can tell me, and I'll try to do better.