Copy this URL to the clipboard and press CTRL+V while in the designer in Juno: New Origins to download this planetary system. 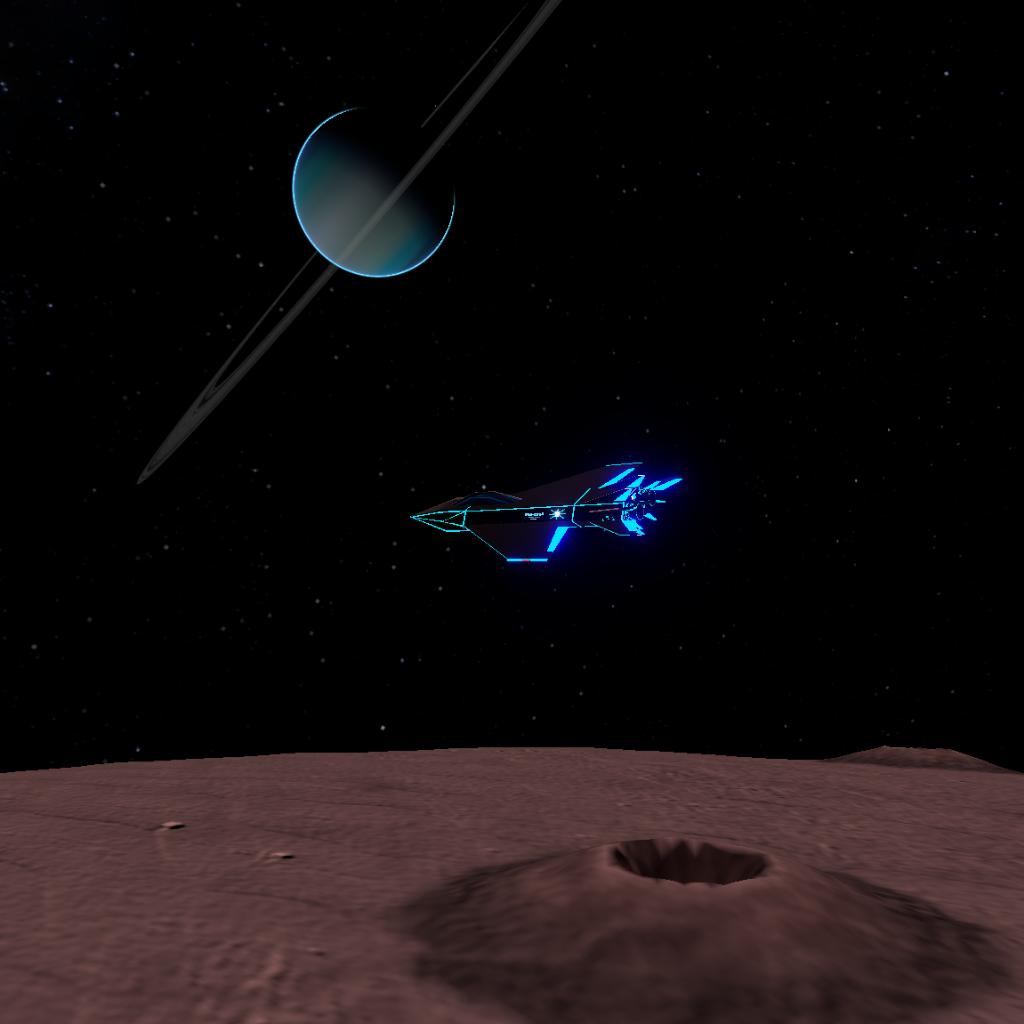 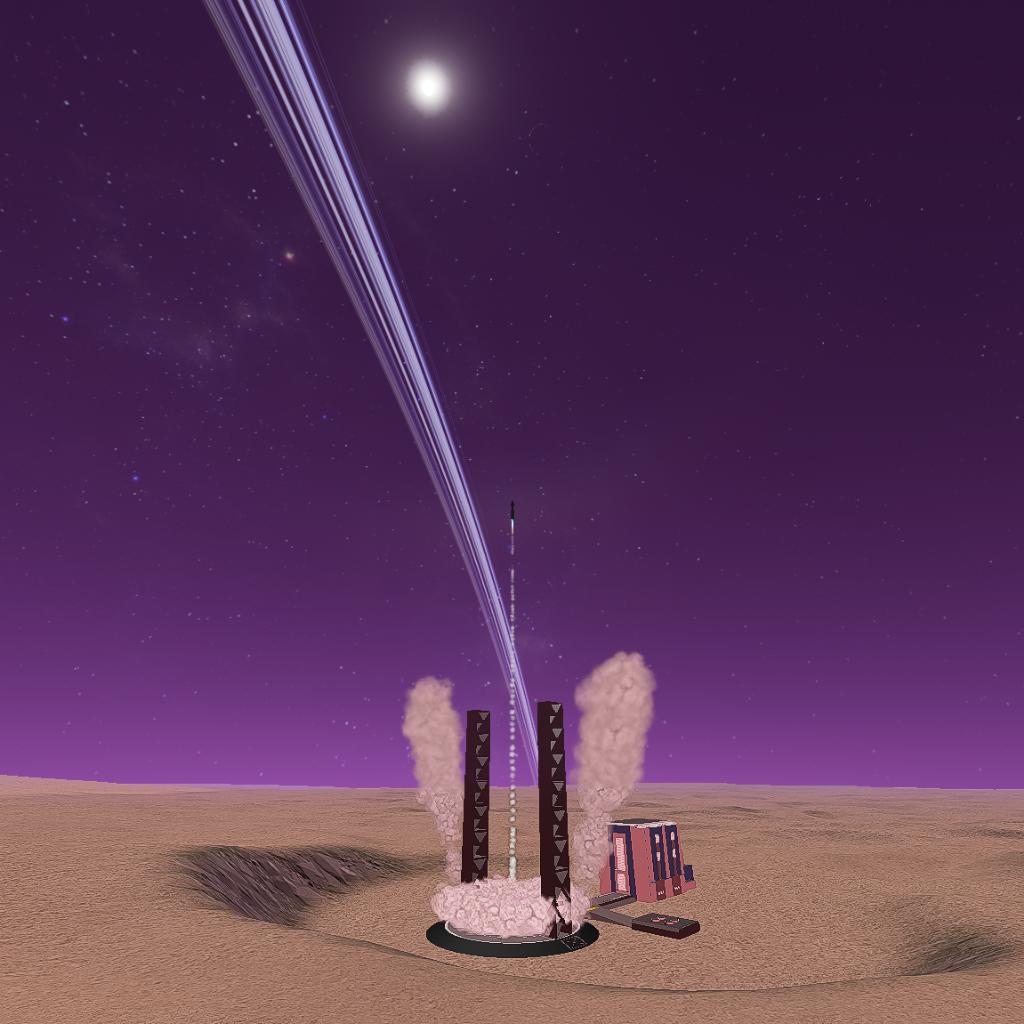 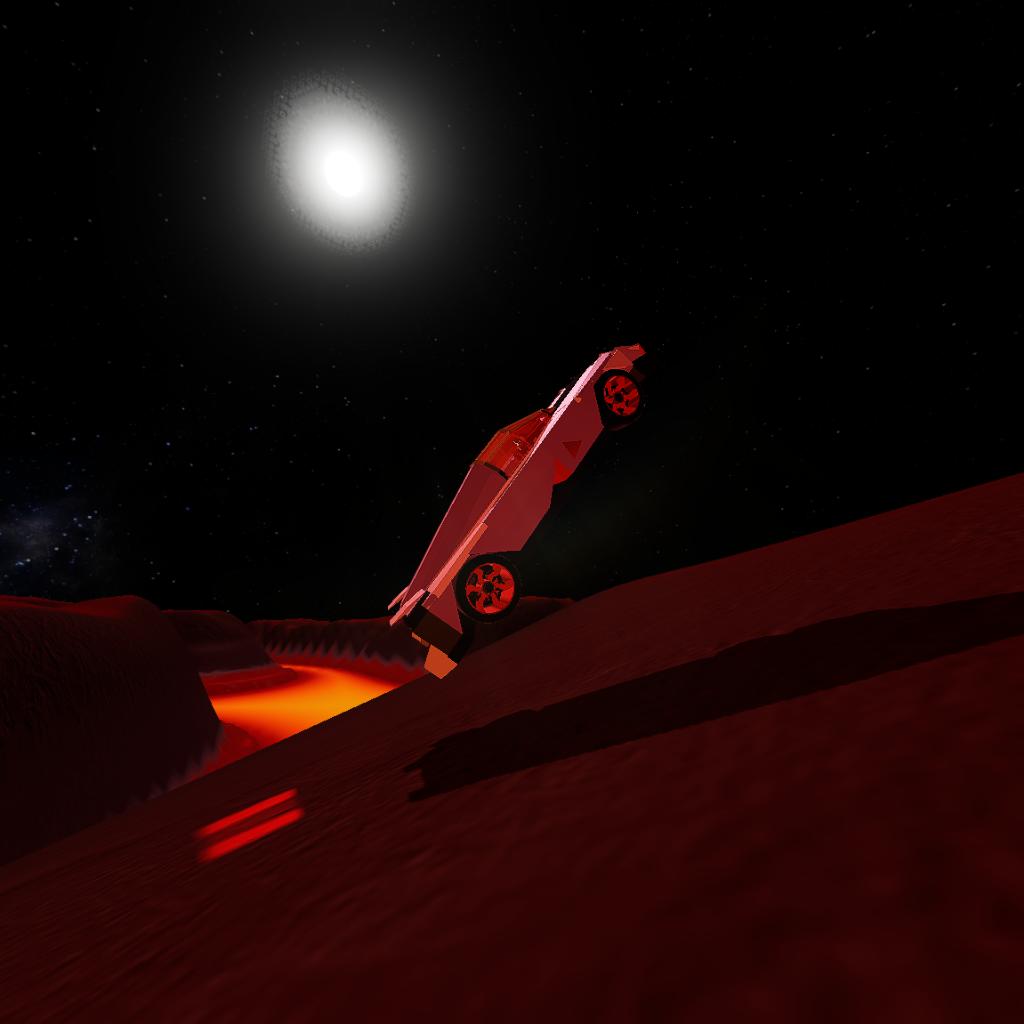 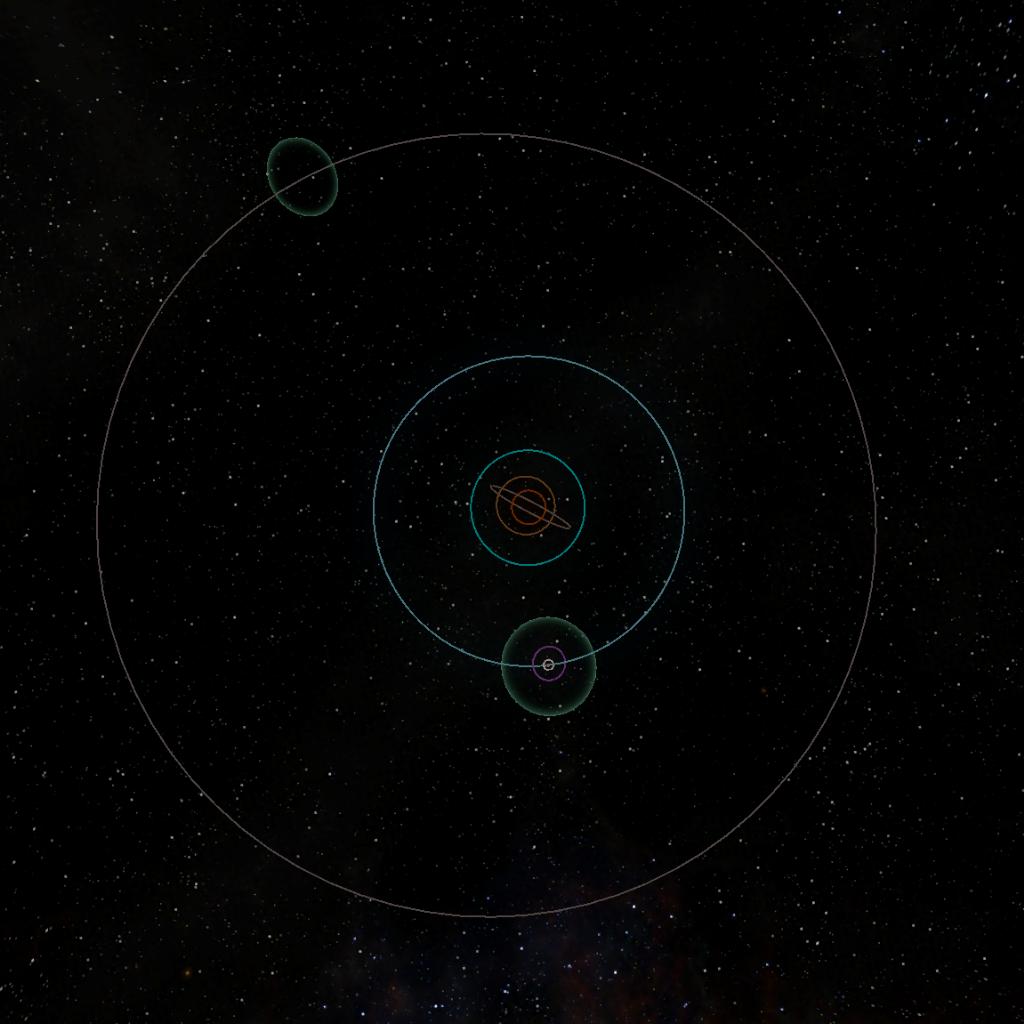 A recreation of the Ordearus System, originally intended to be bundled with Mortan 1.2 but could not due to issues with the orbit validator.
Ordearus is a red dwarf star with a surprisingly large planetary system, including a molten rock, a planet with a massive crater, a captured interstellar asteroid, an idyllic habitable world, a massive gas giant, and a small dwarf planet.

Once again, no additions, but some ancient celestial bodies finally got a well-deserved update.