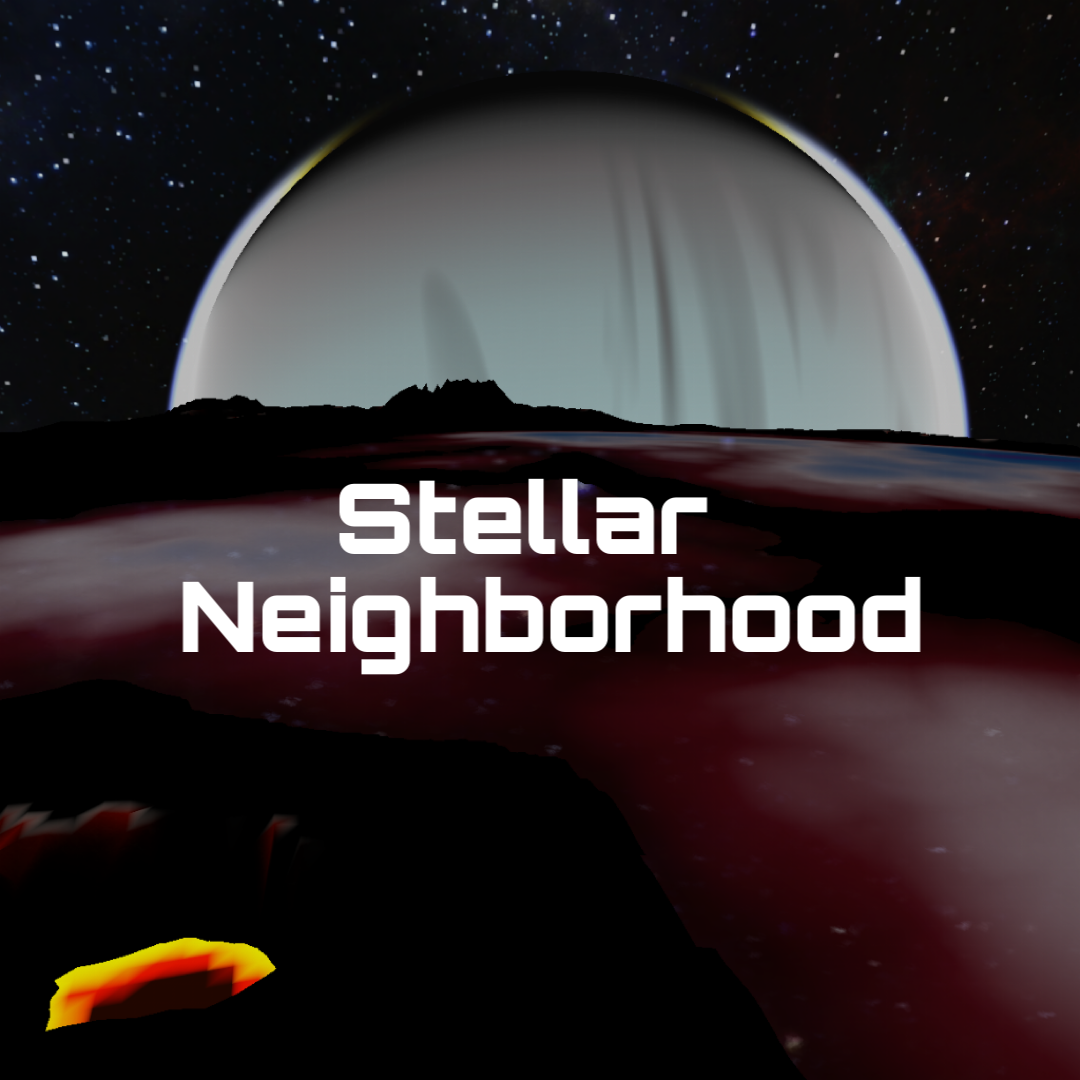 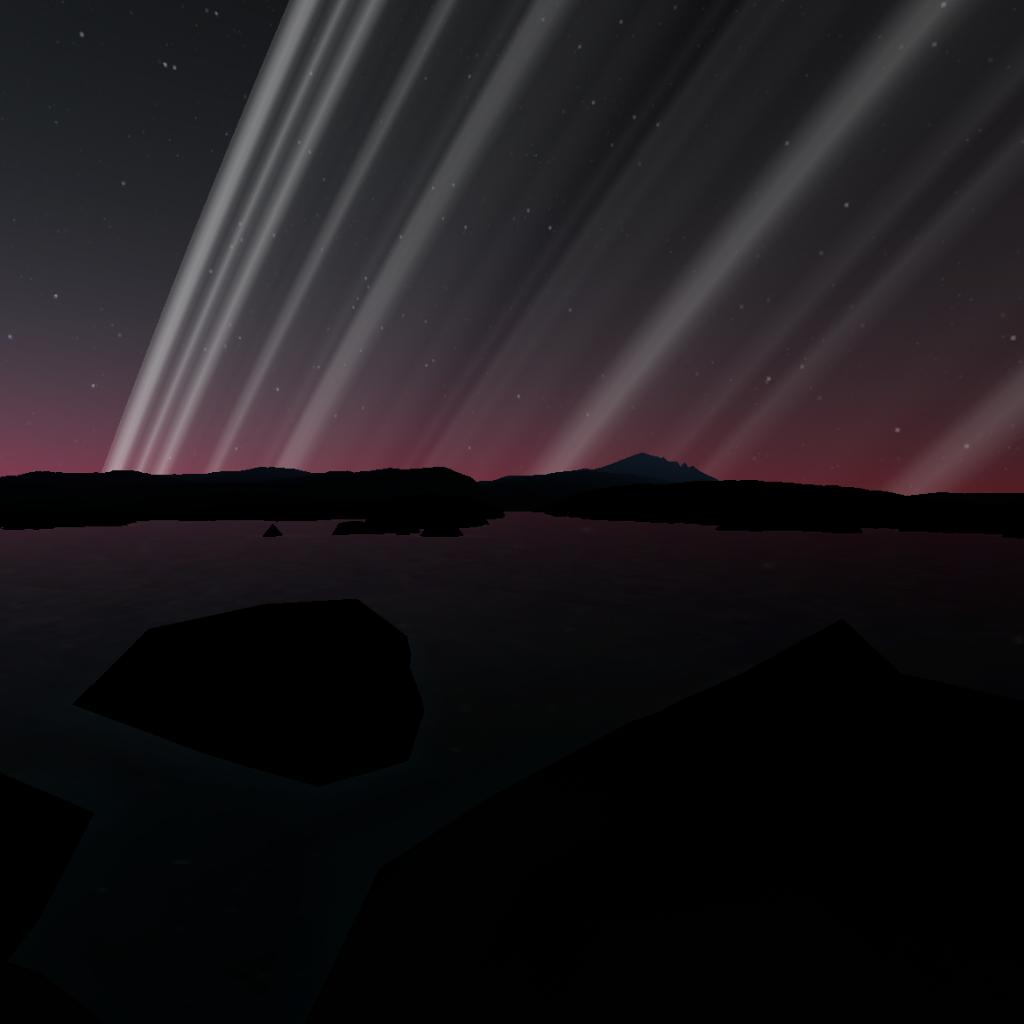 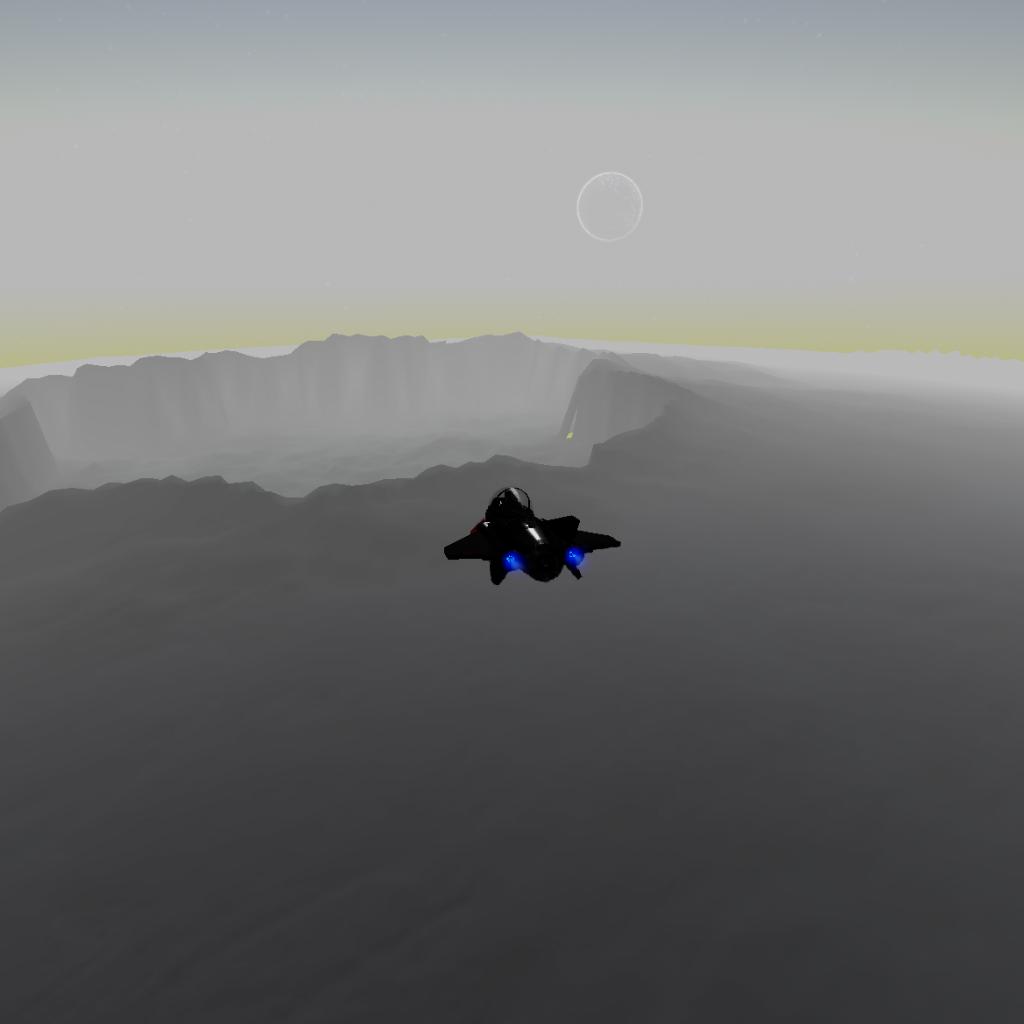 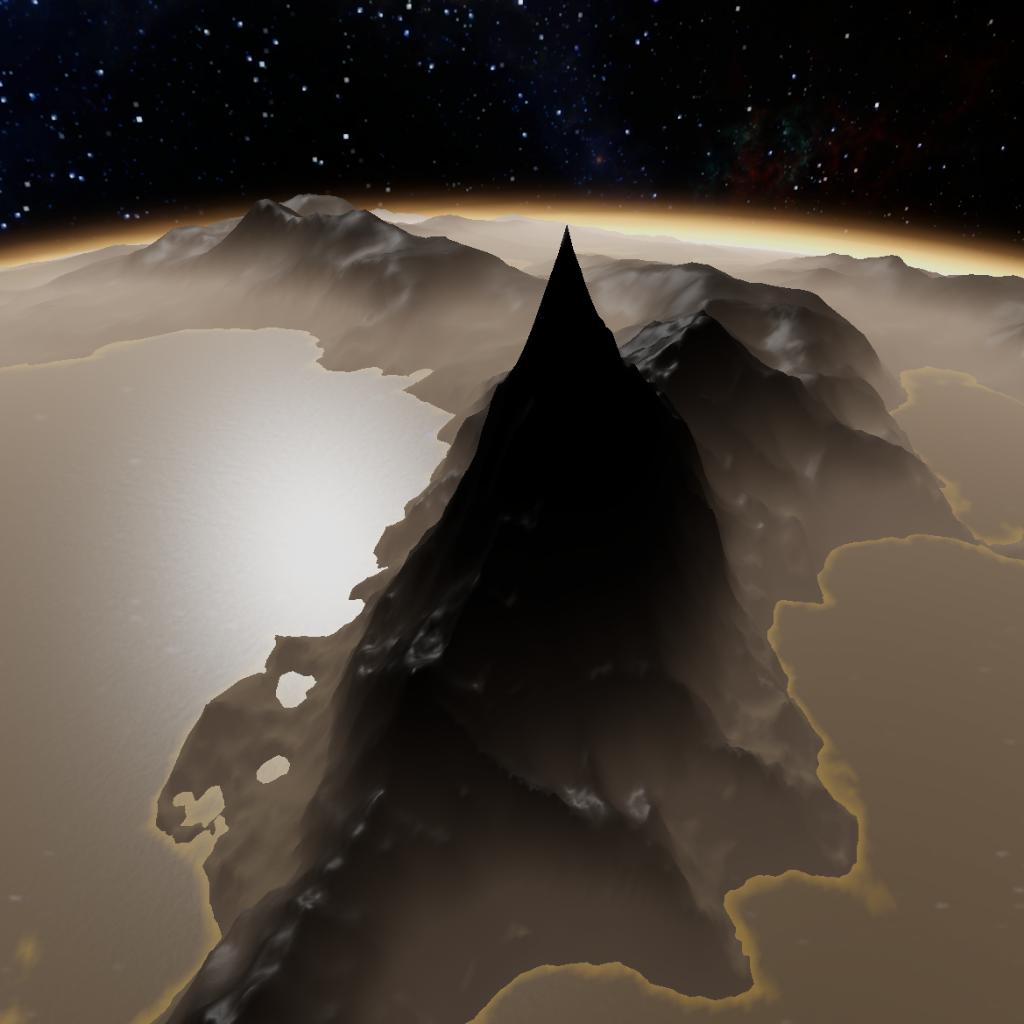 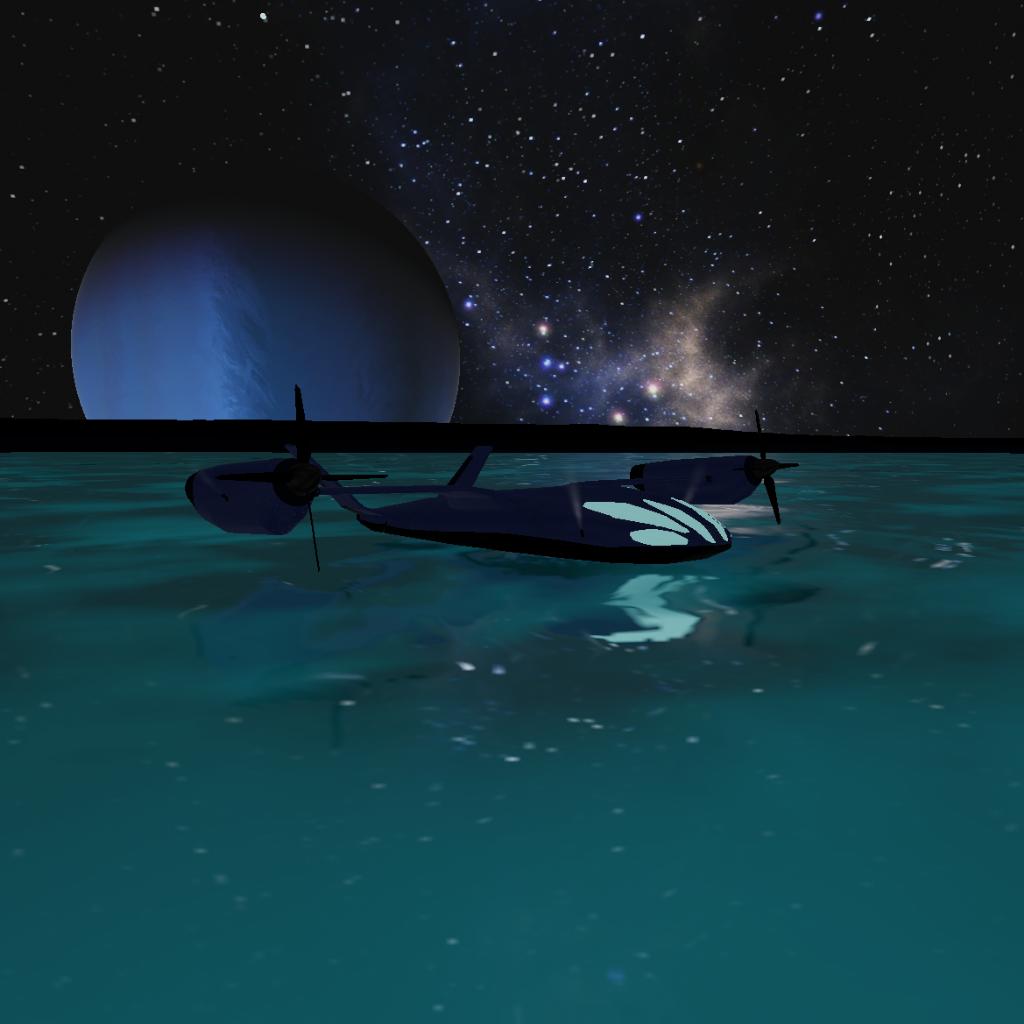 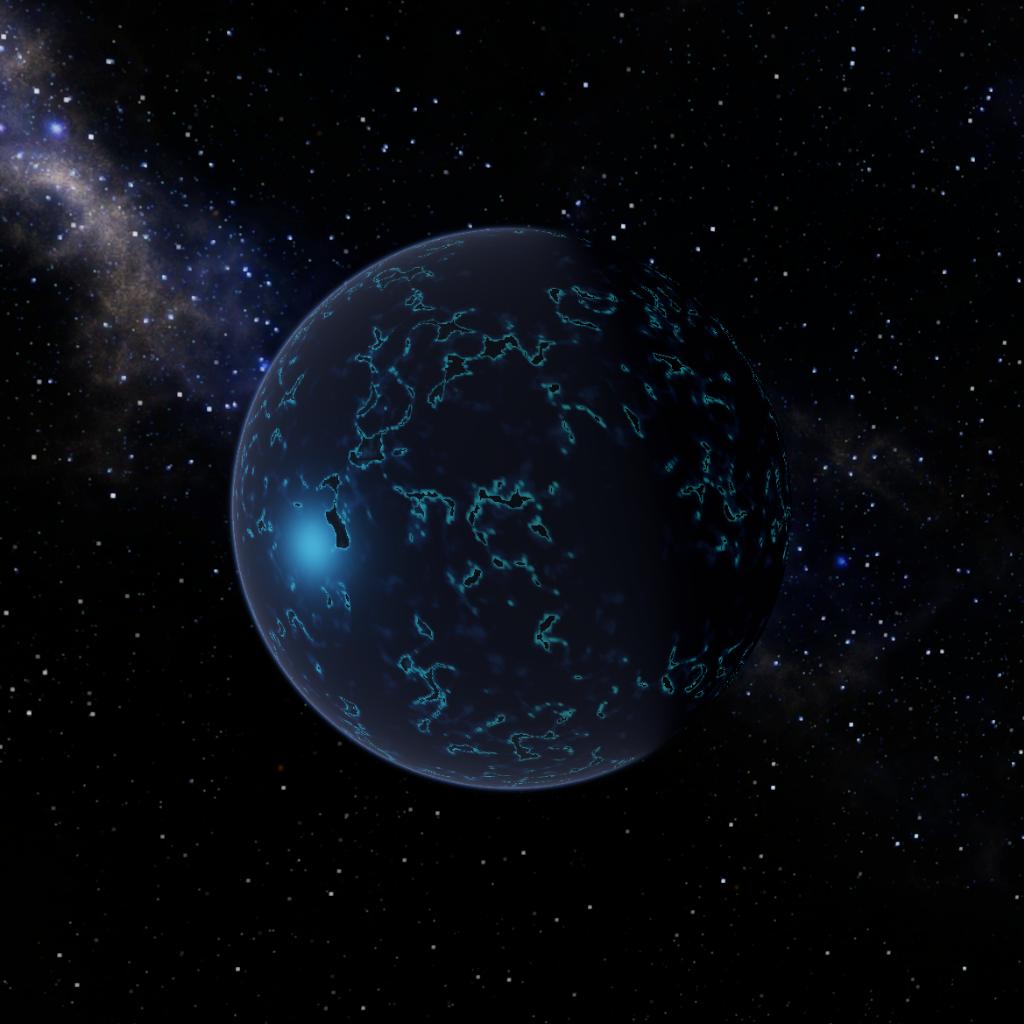 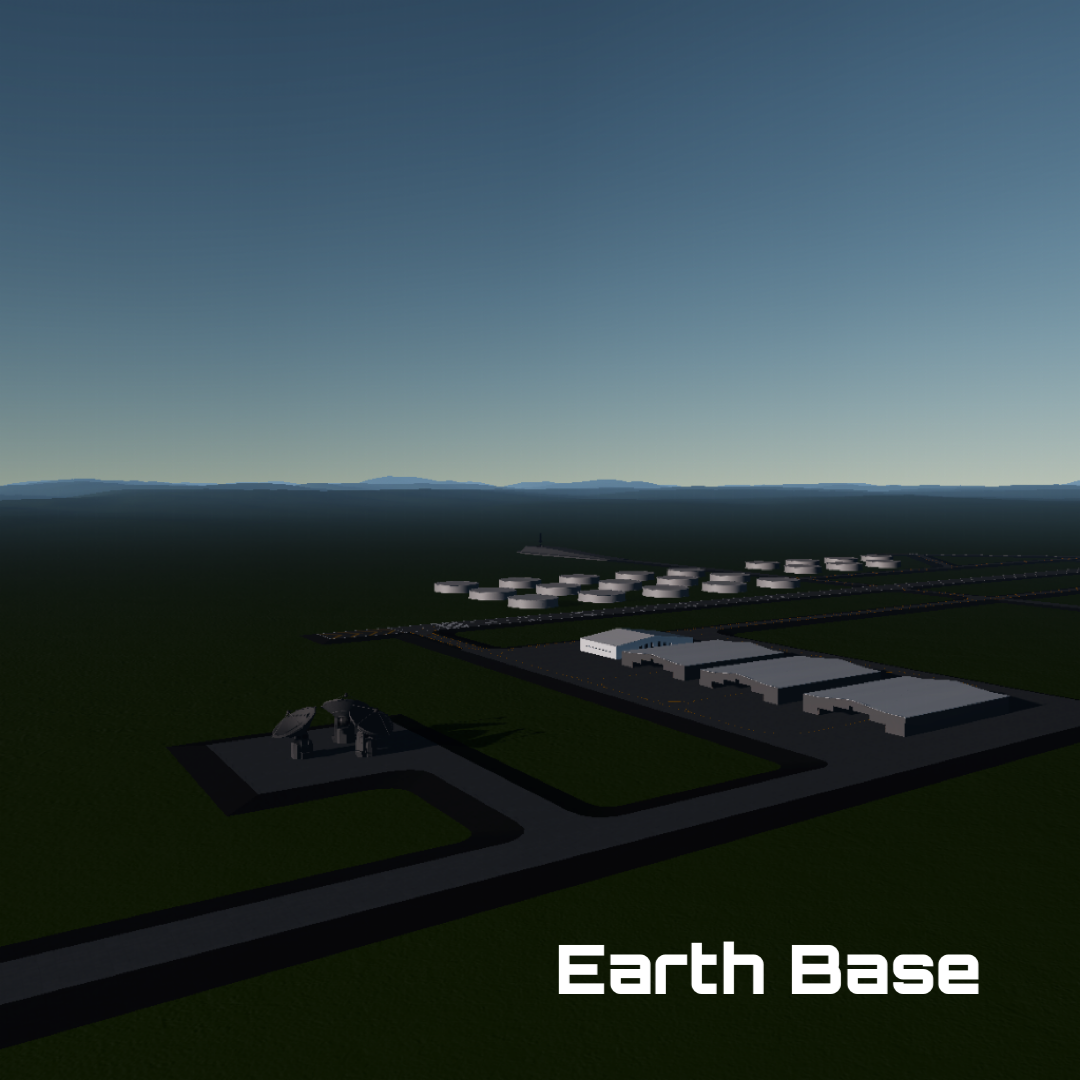 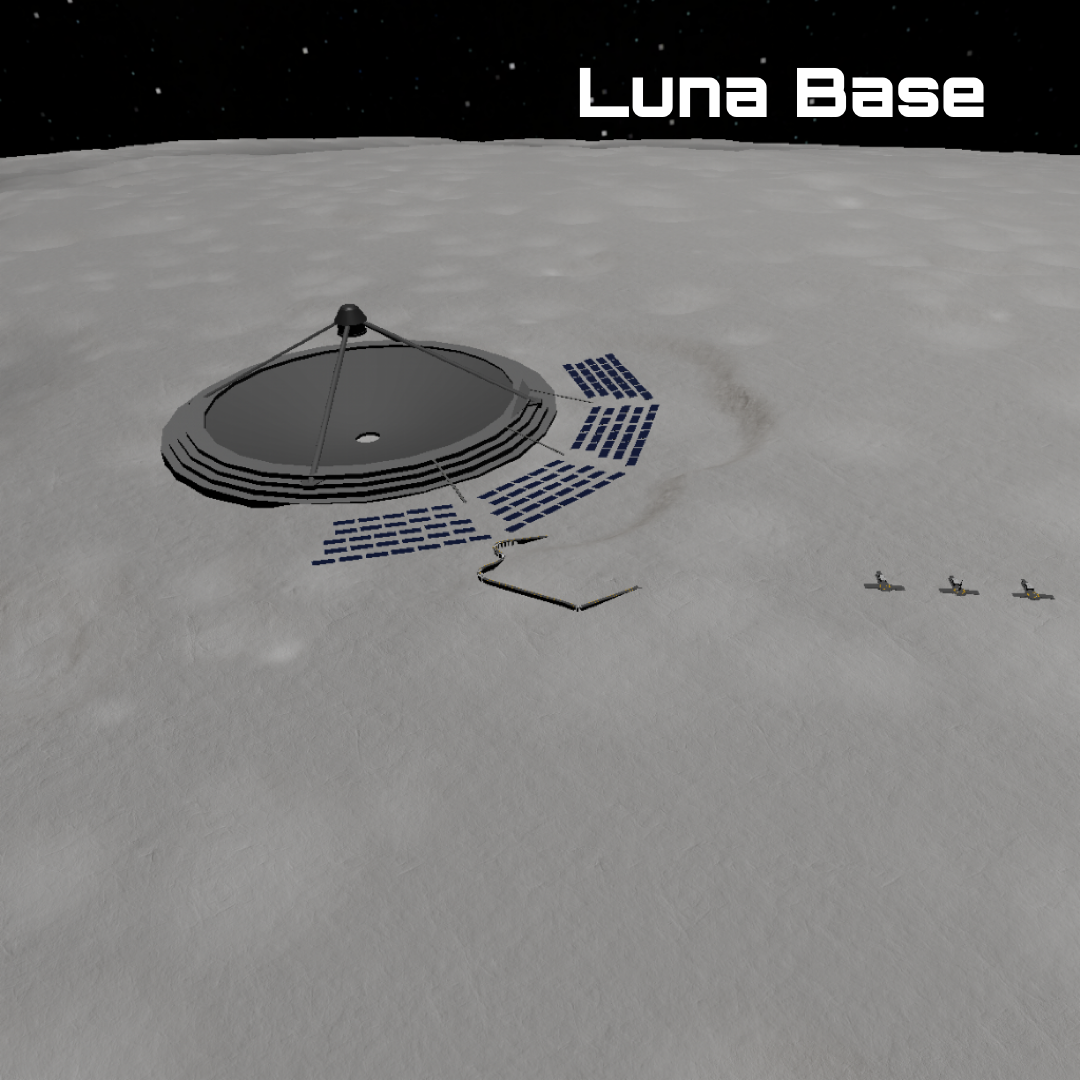 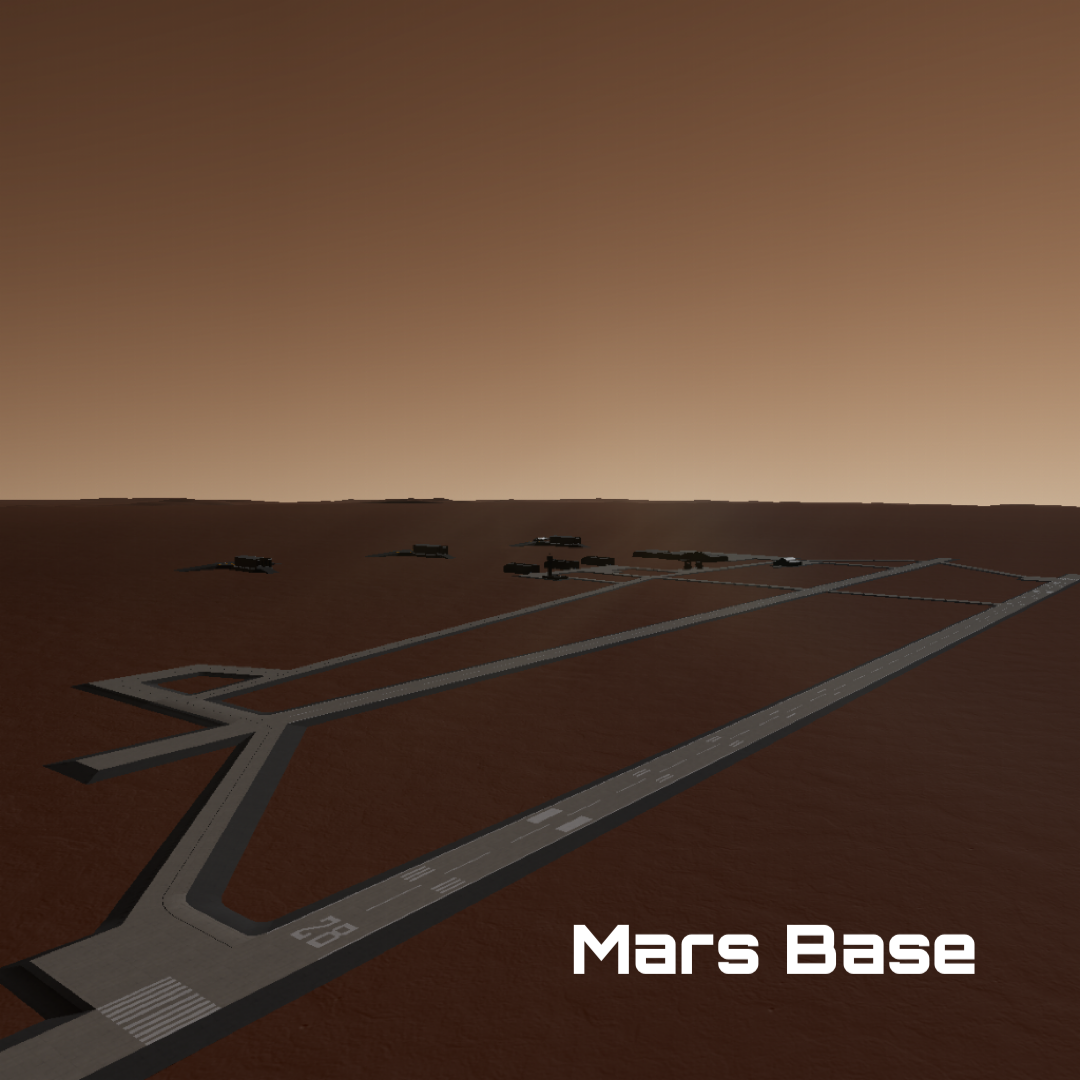 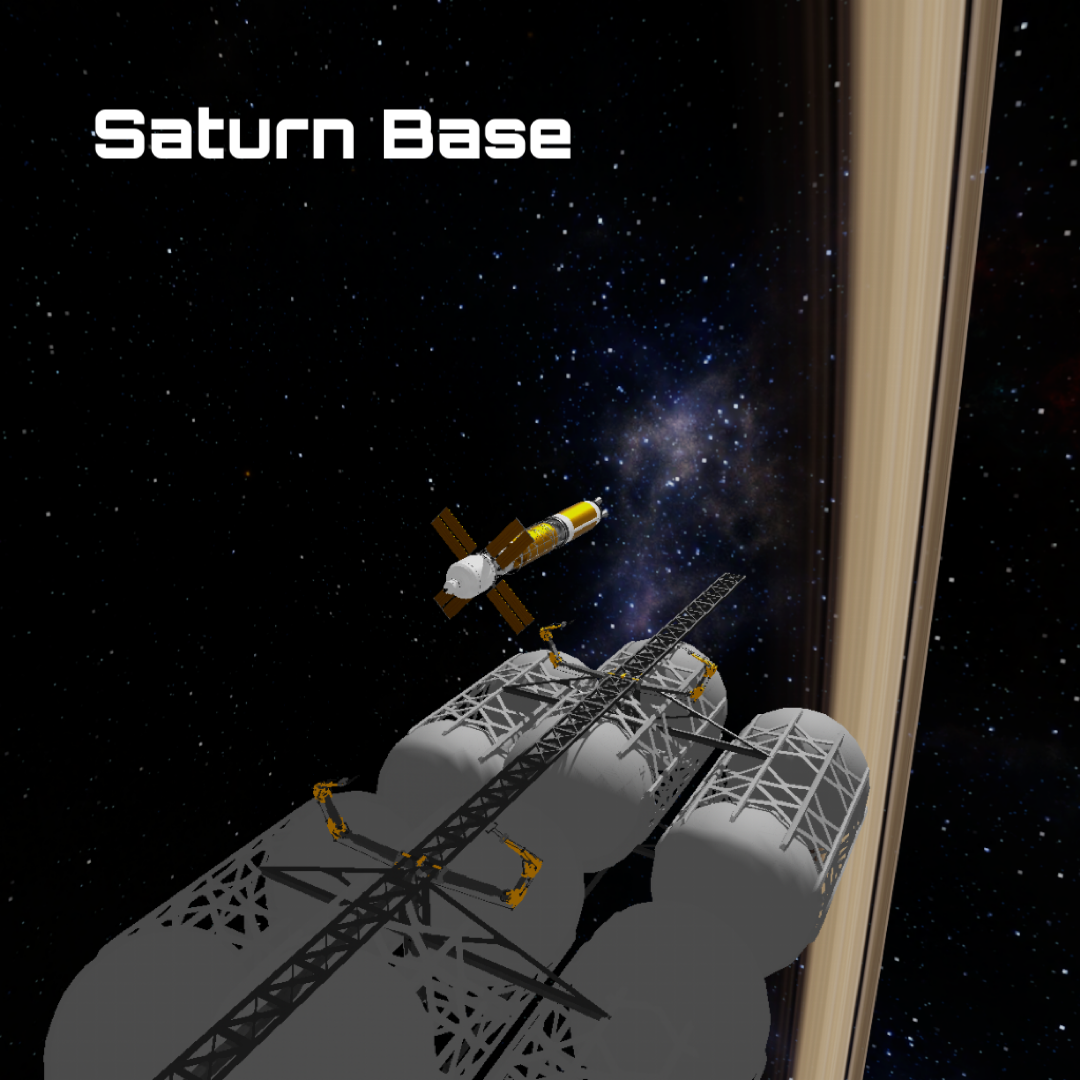 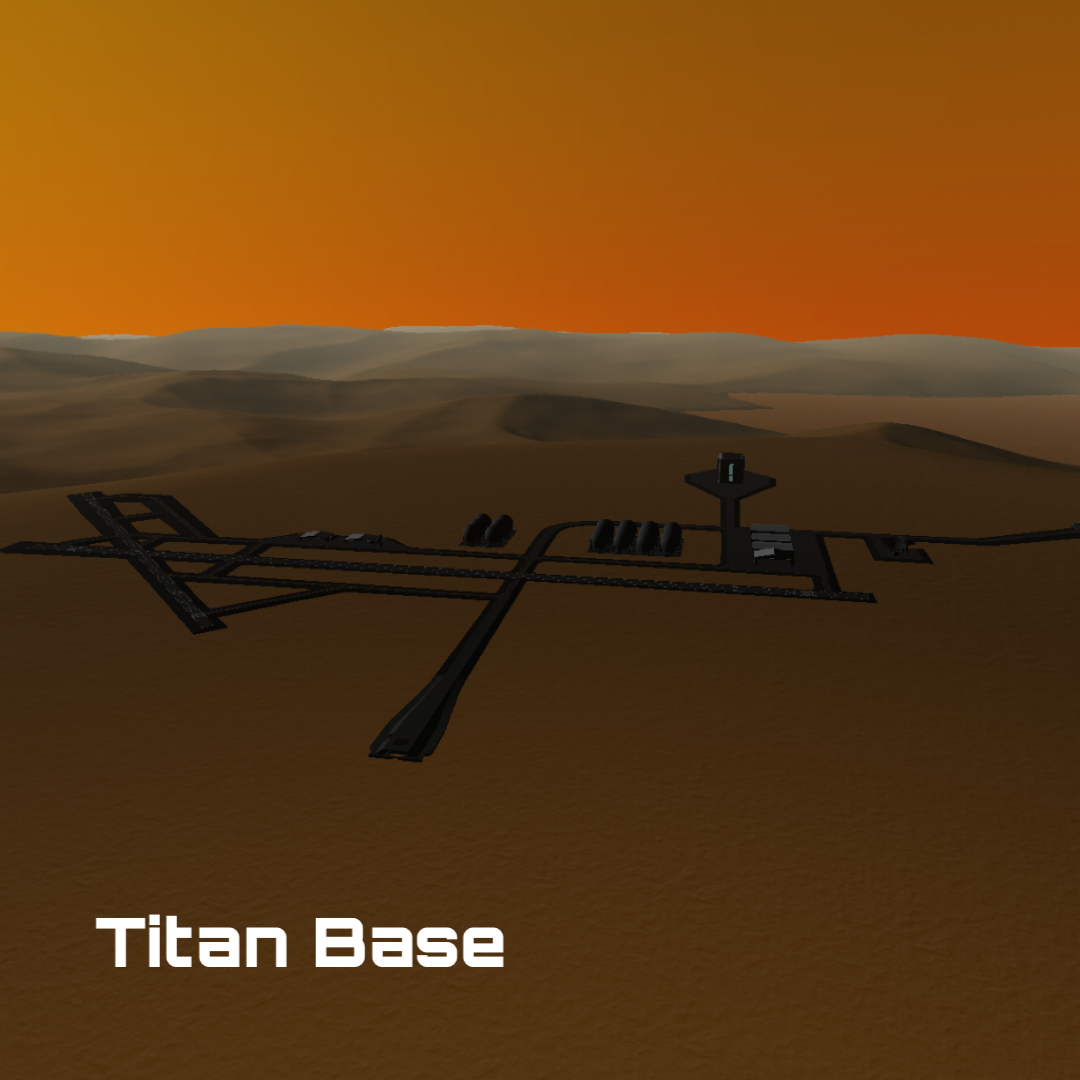 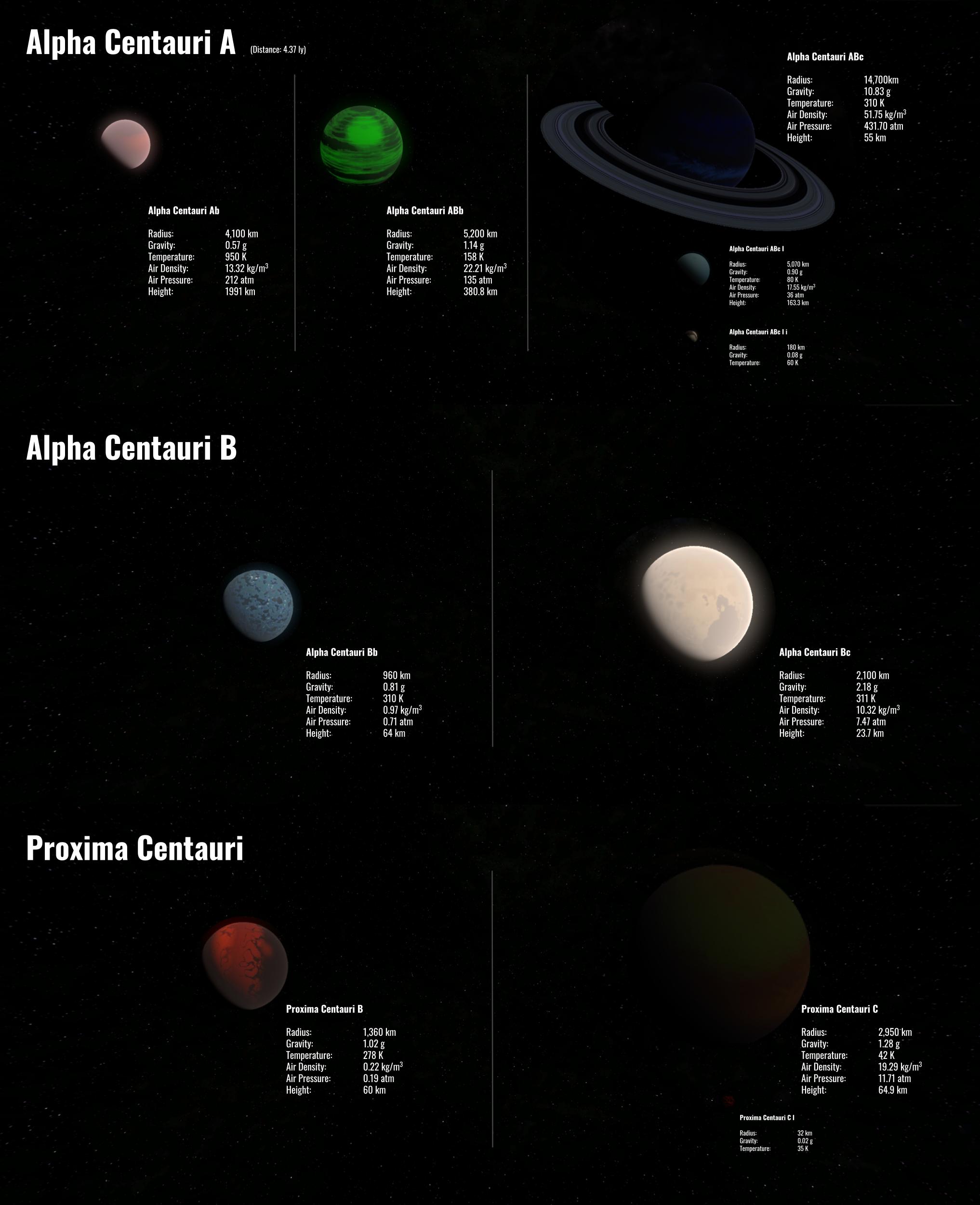 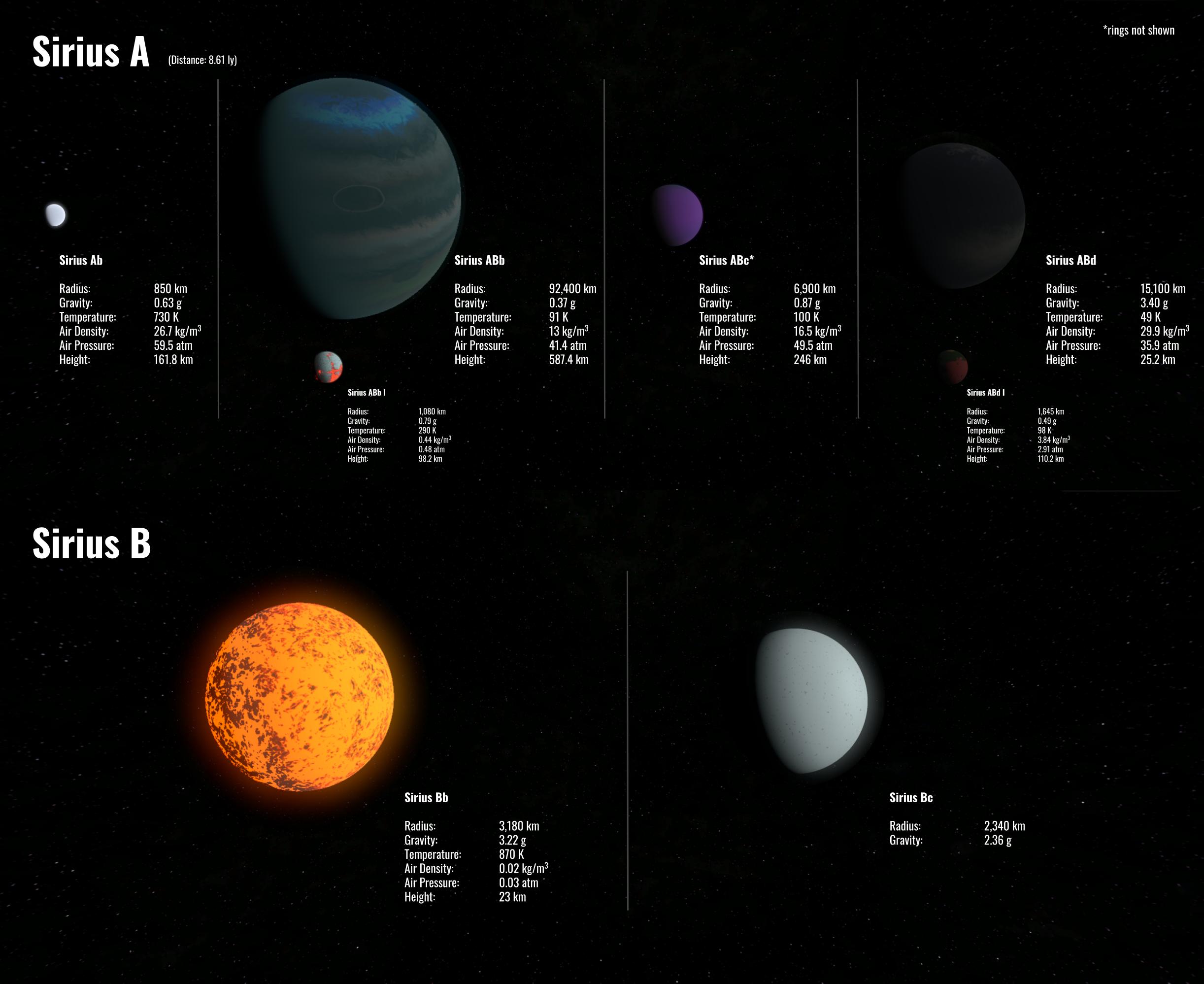 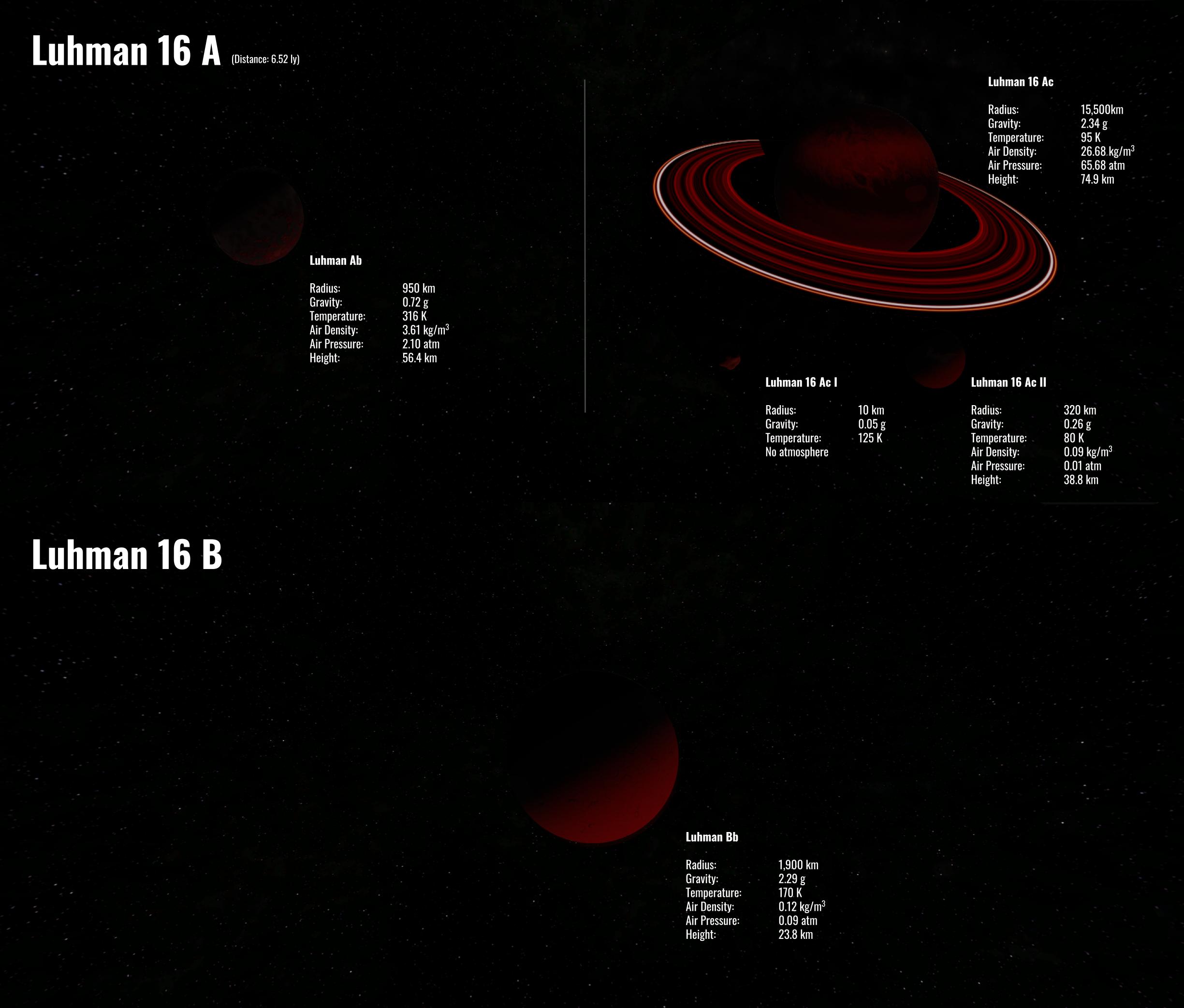 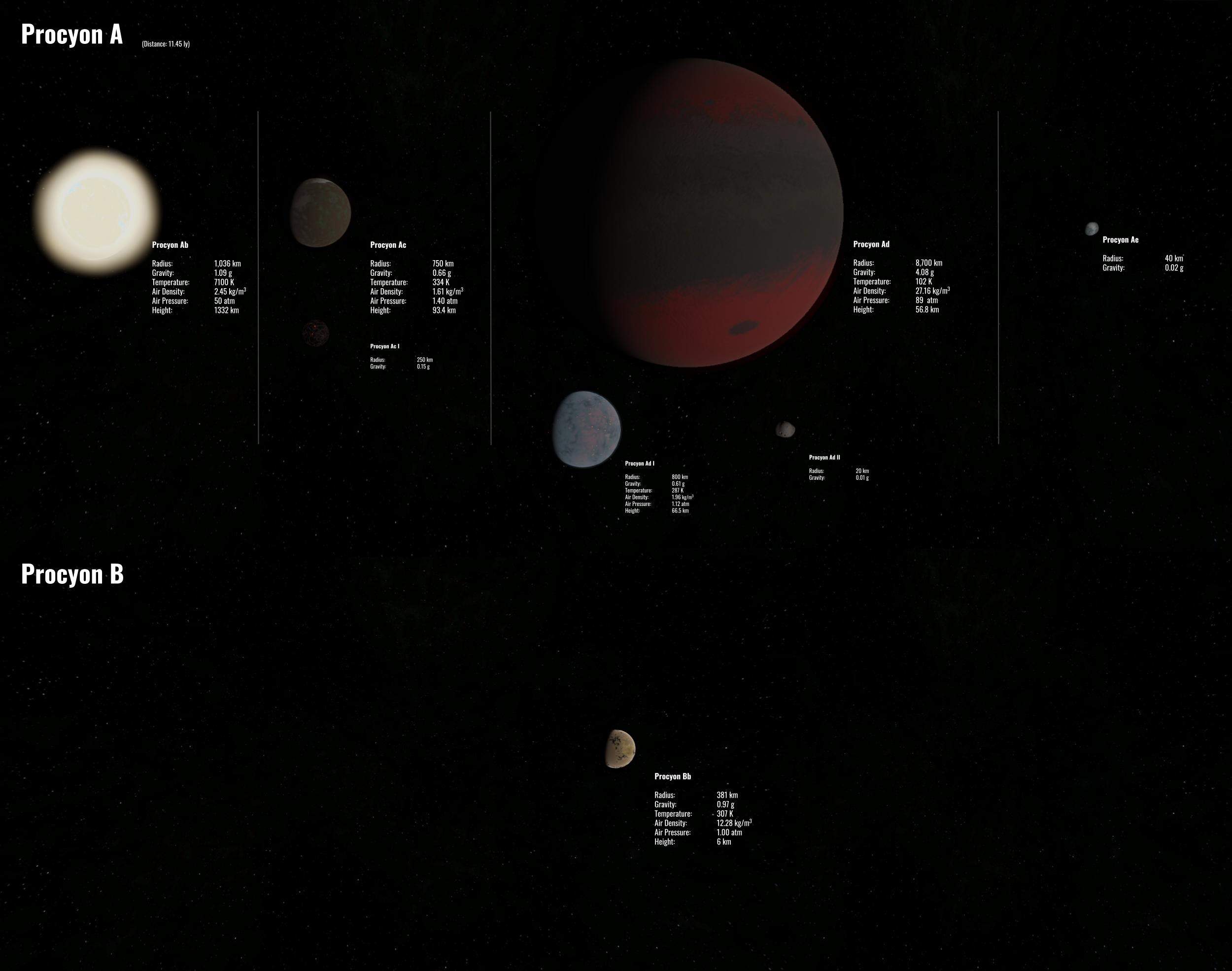 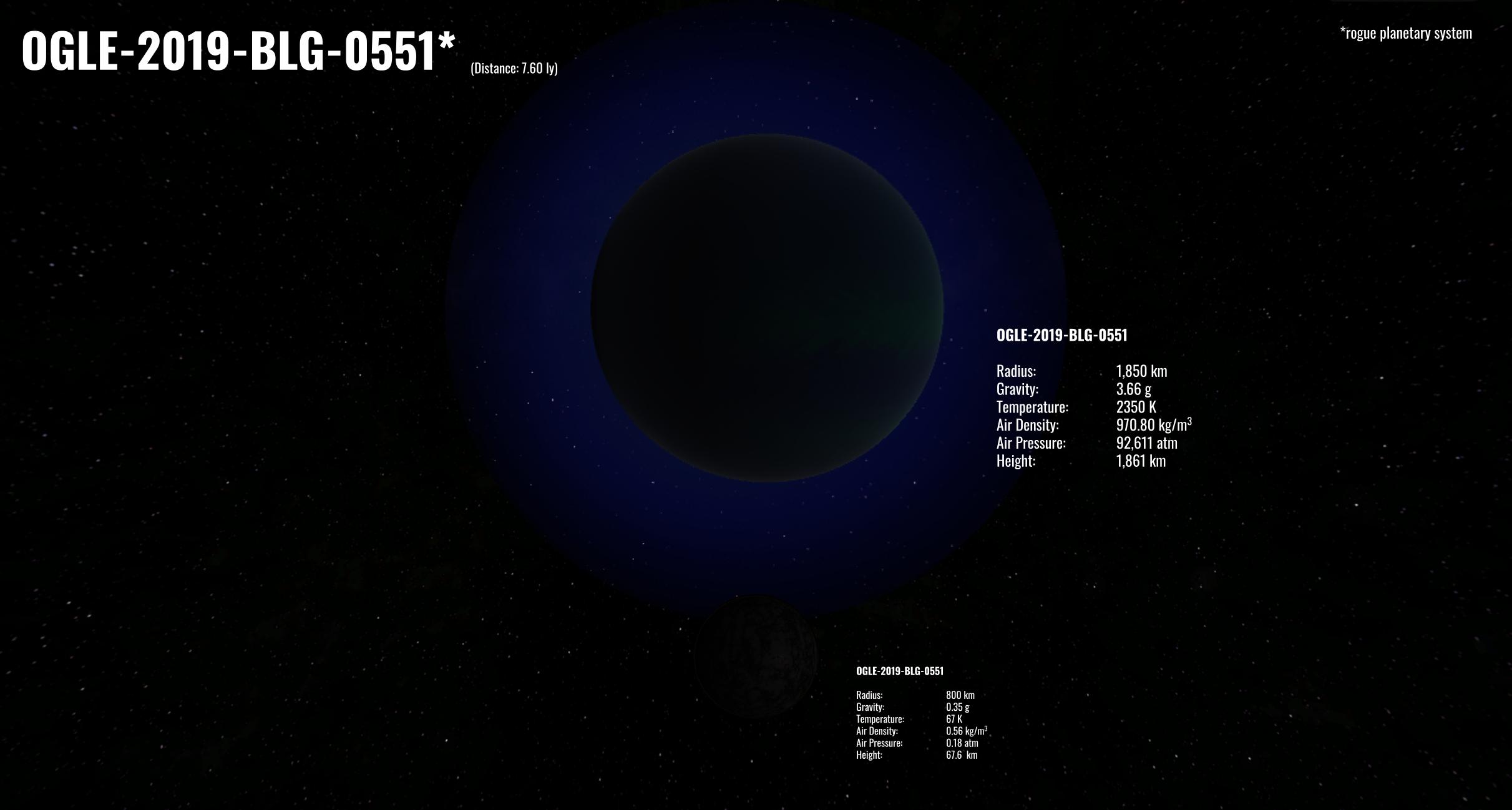 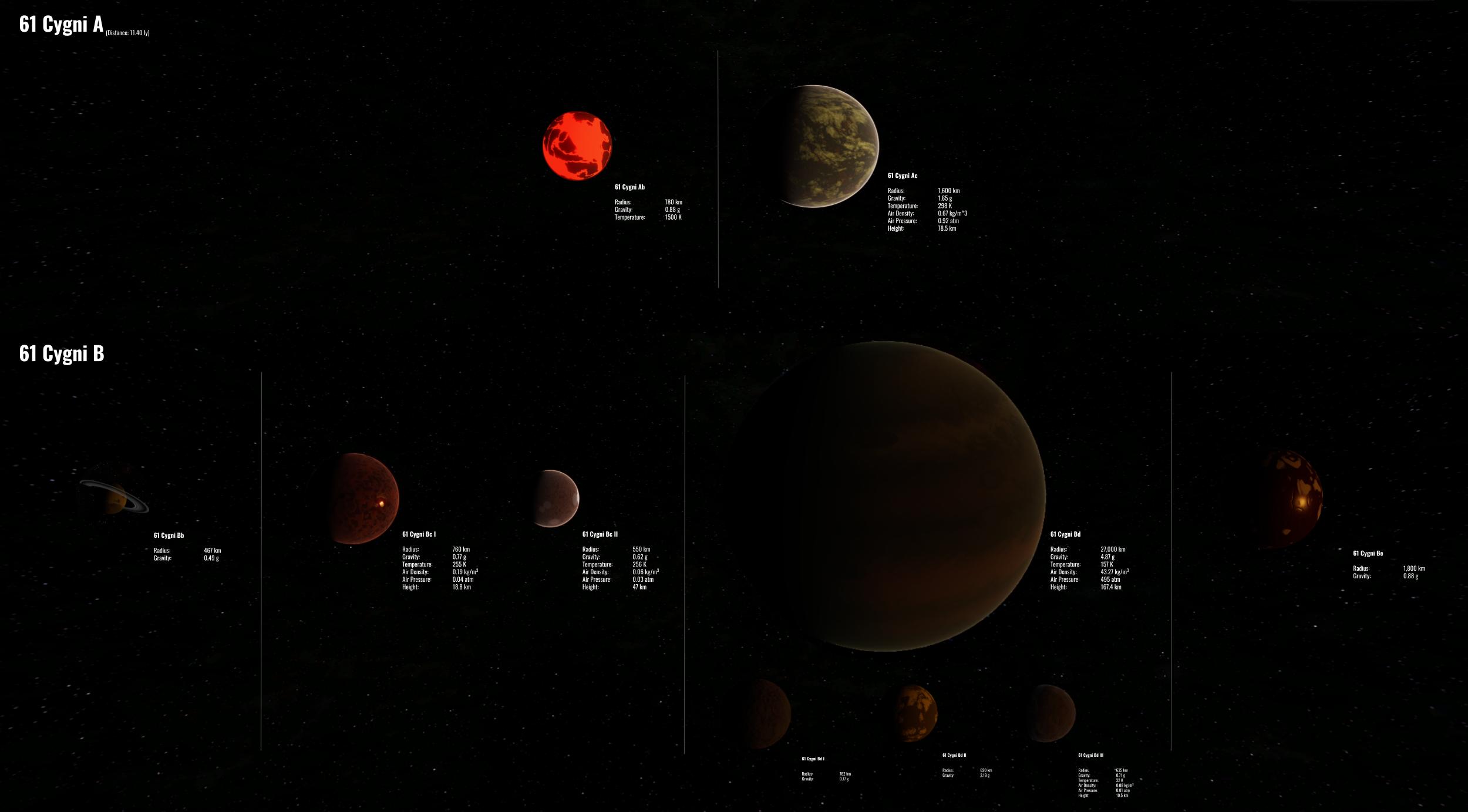 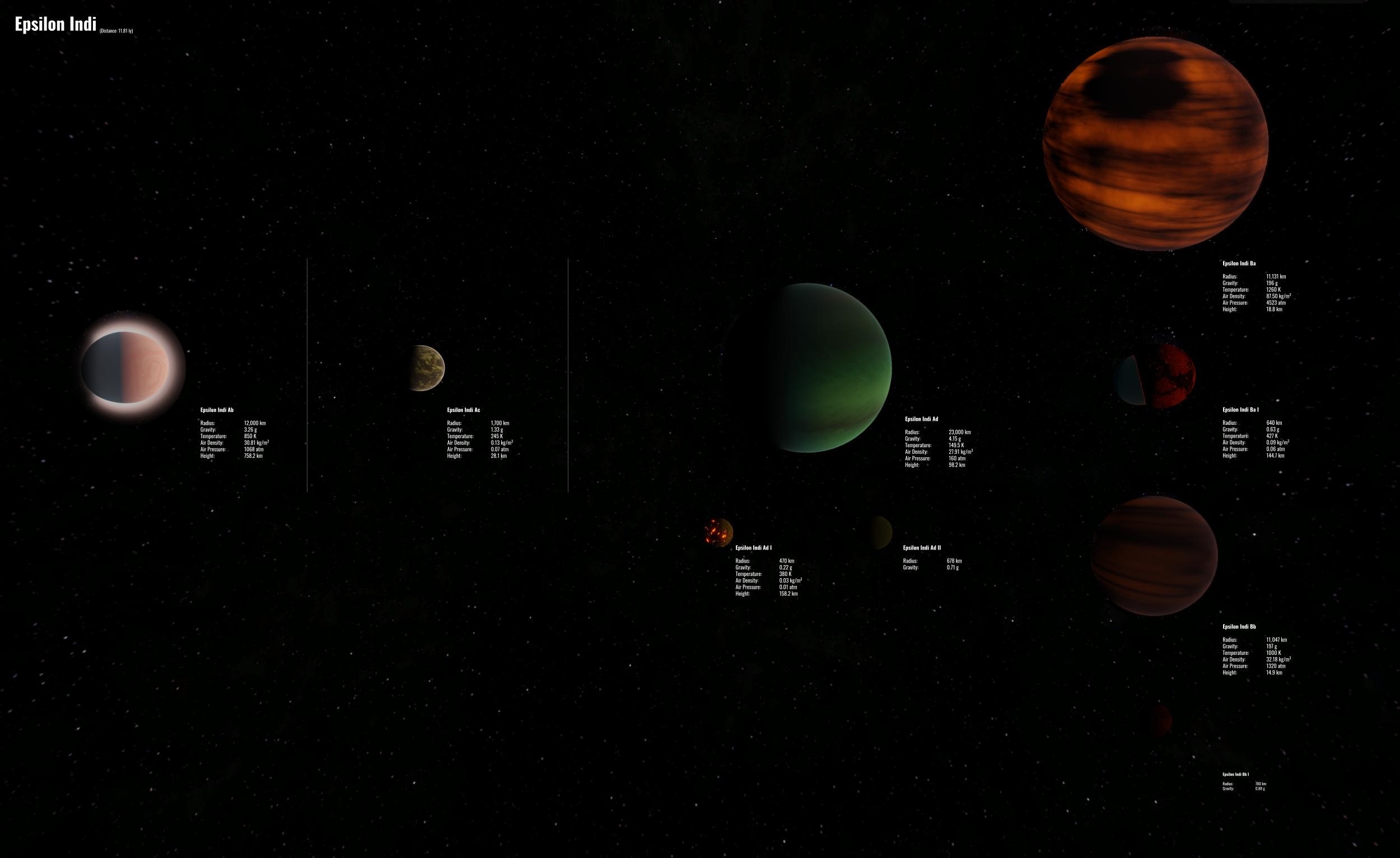 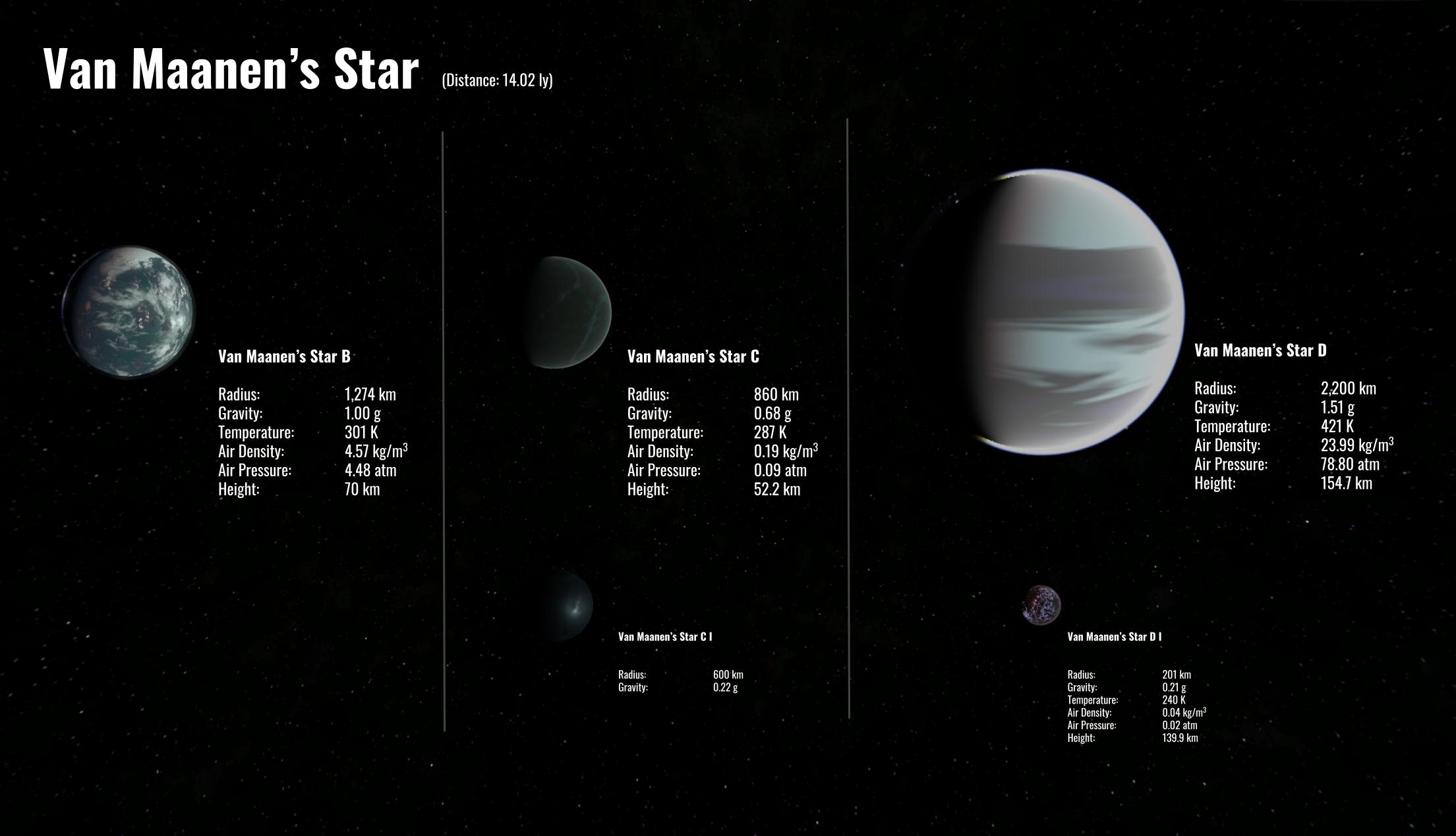 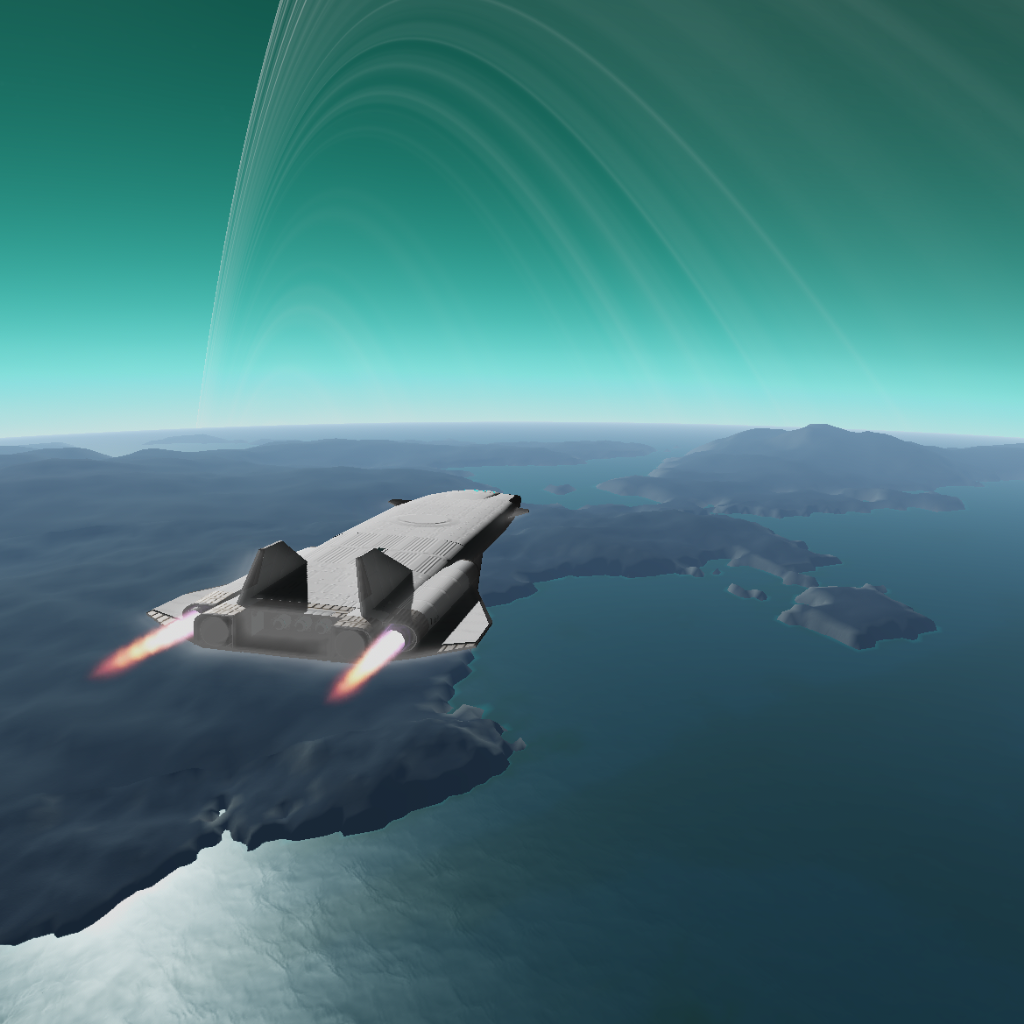 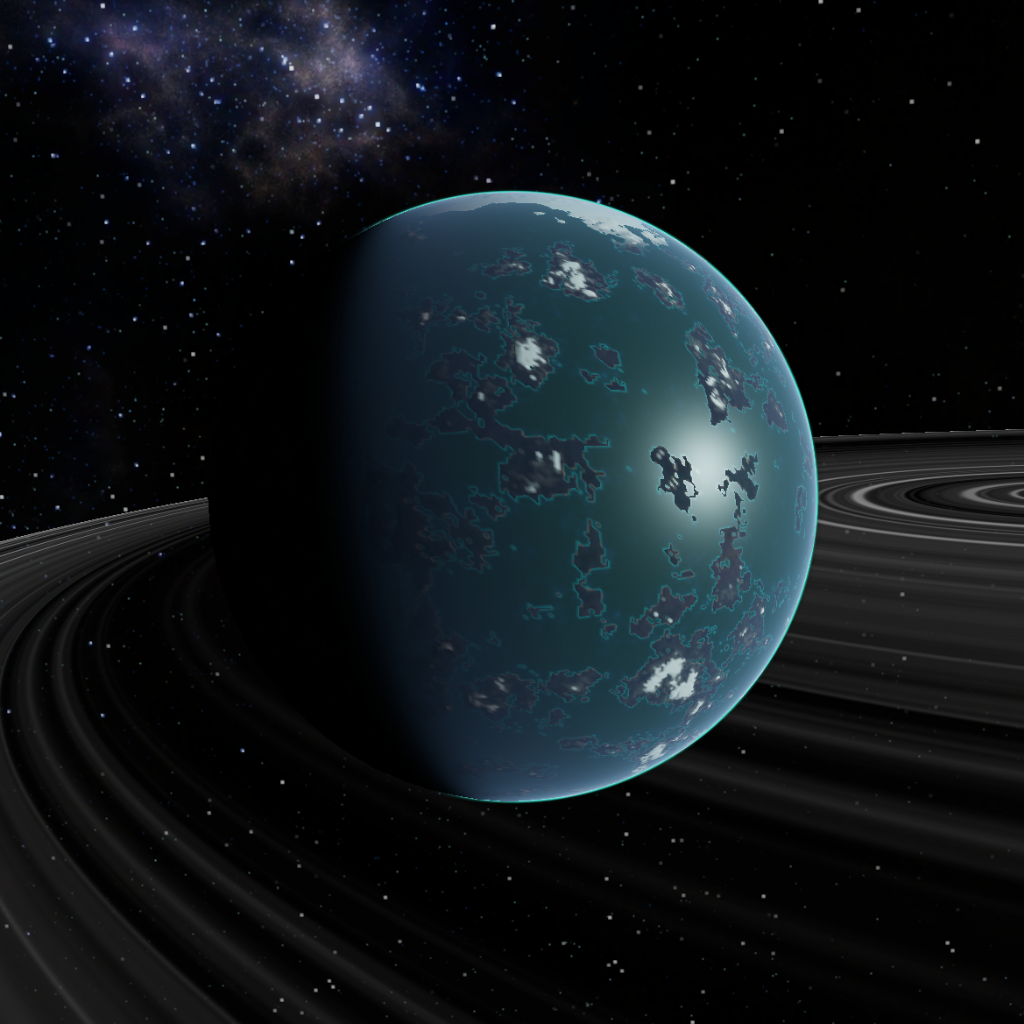 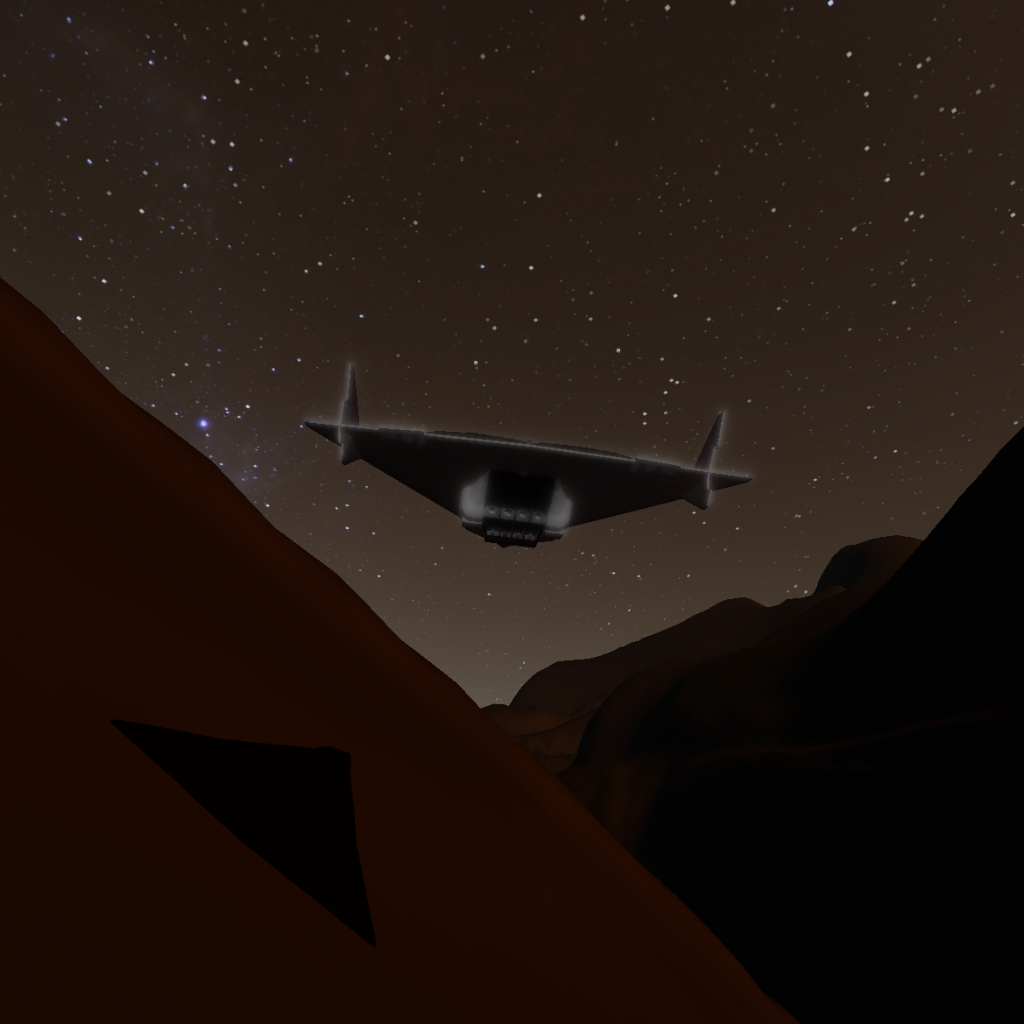 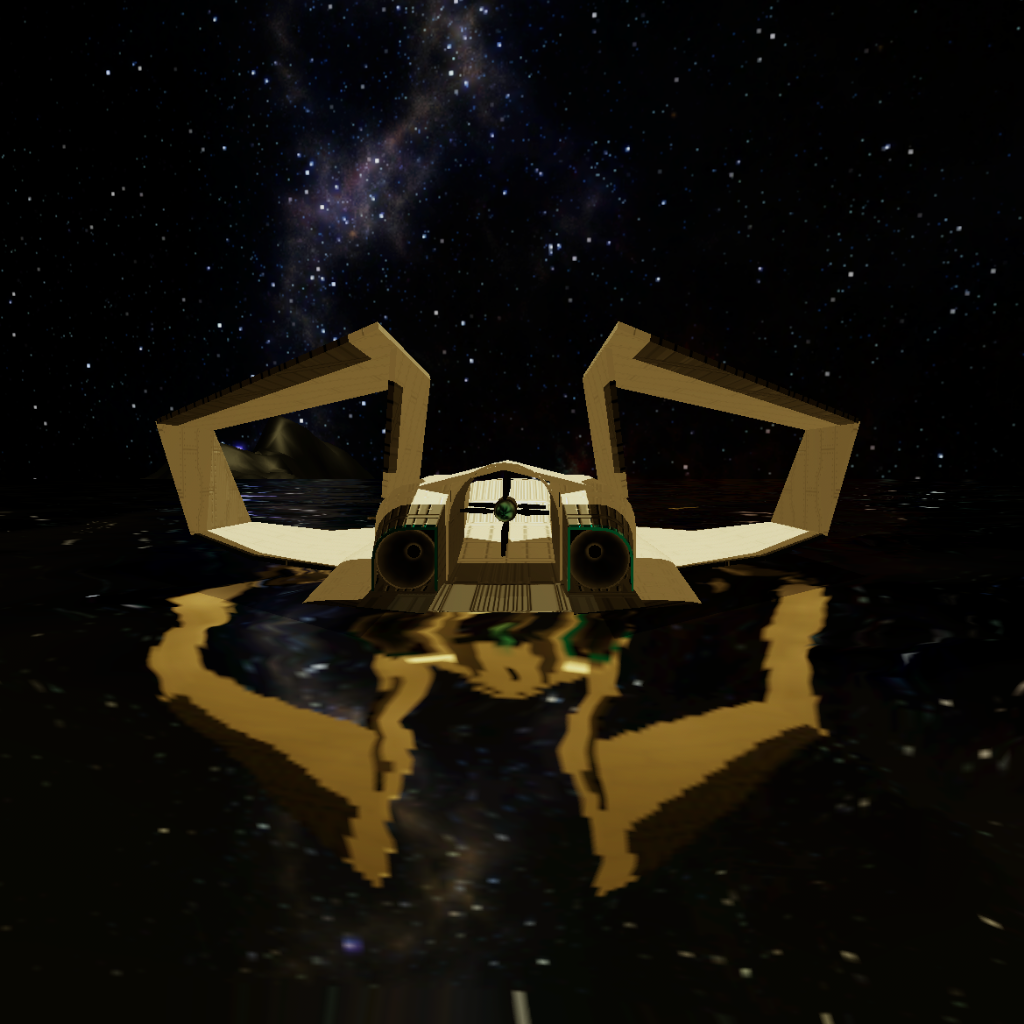 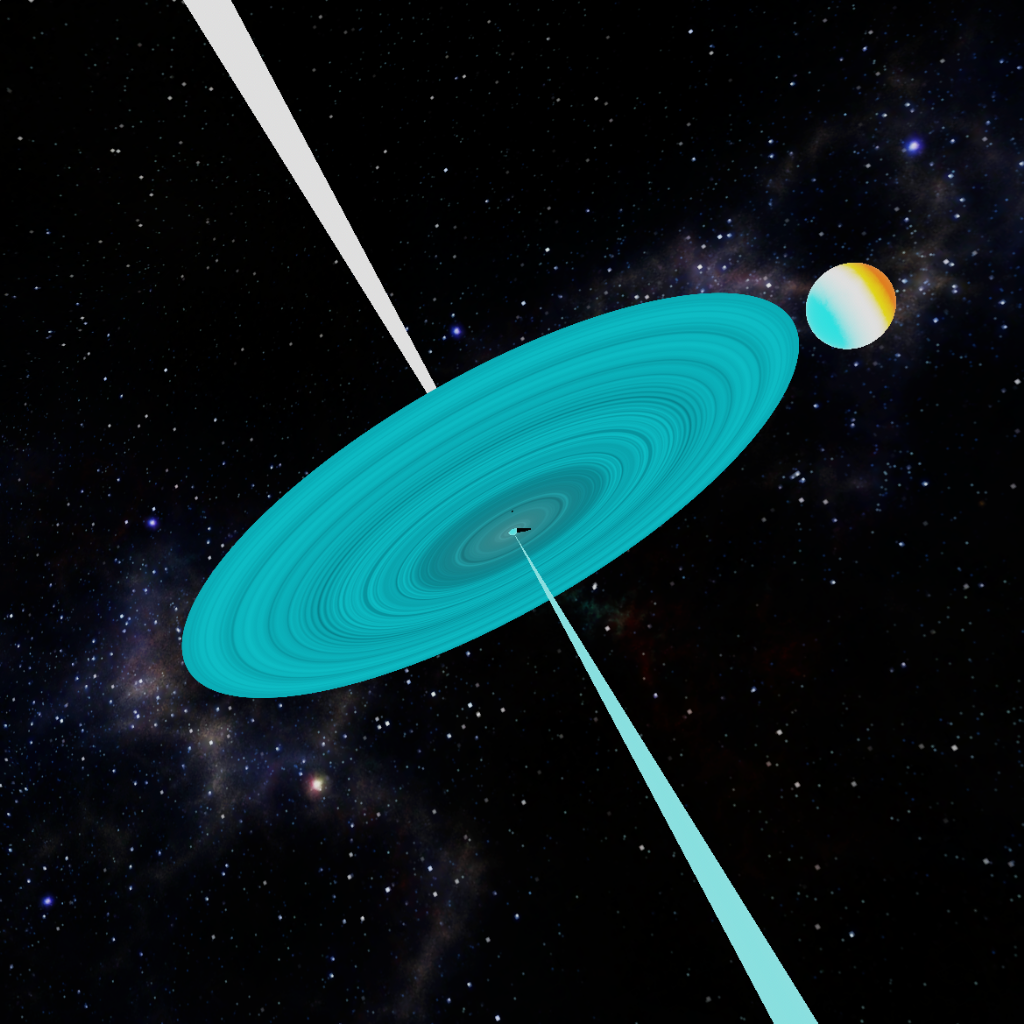 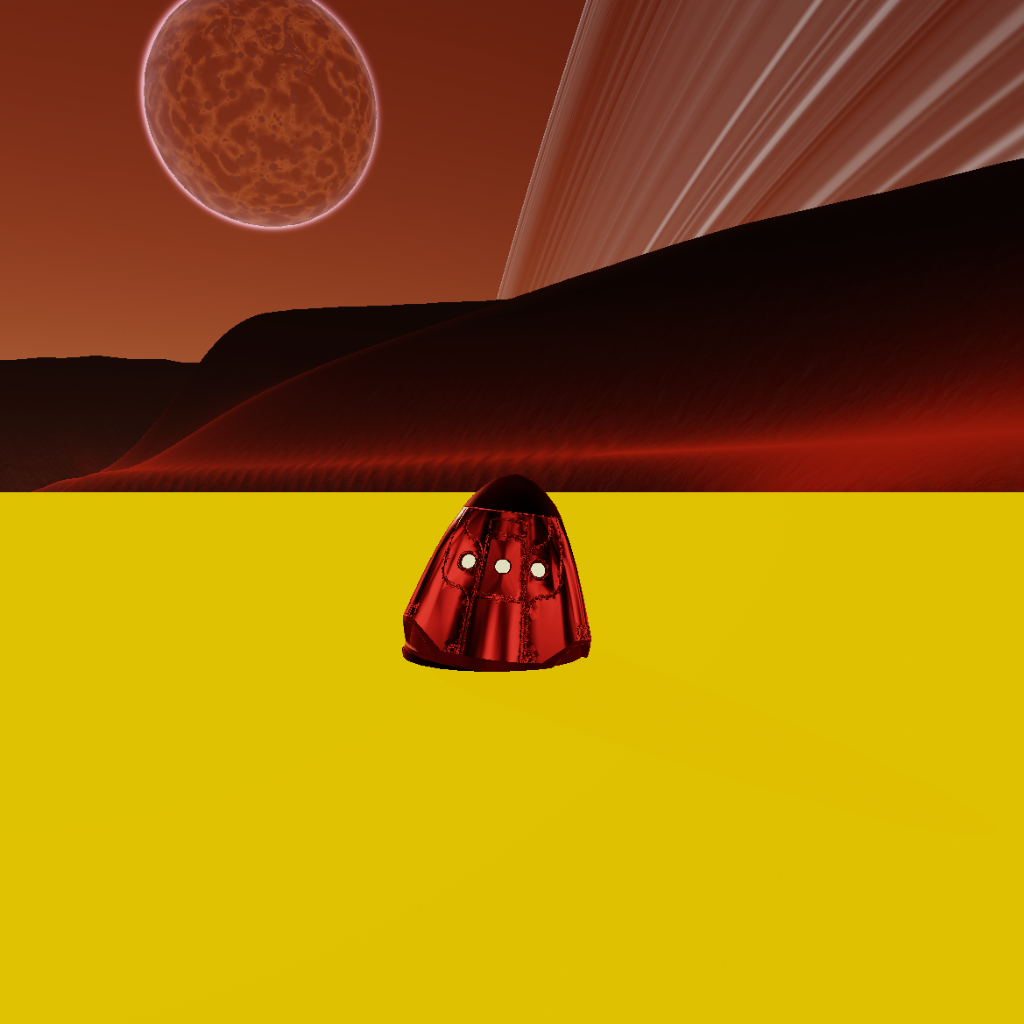 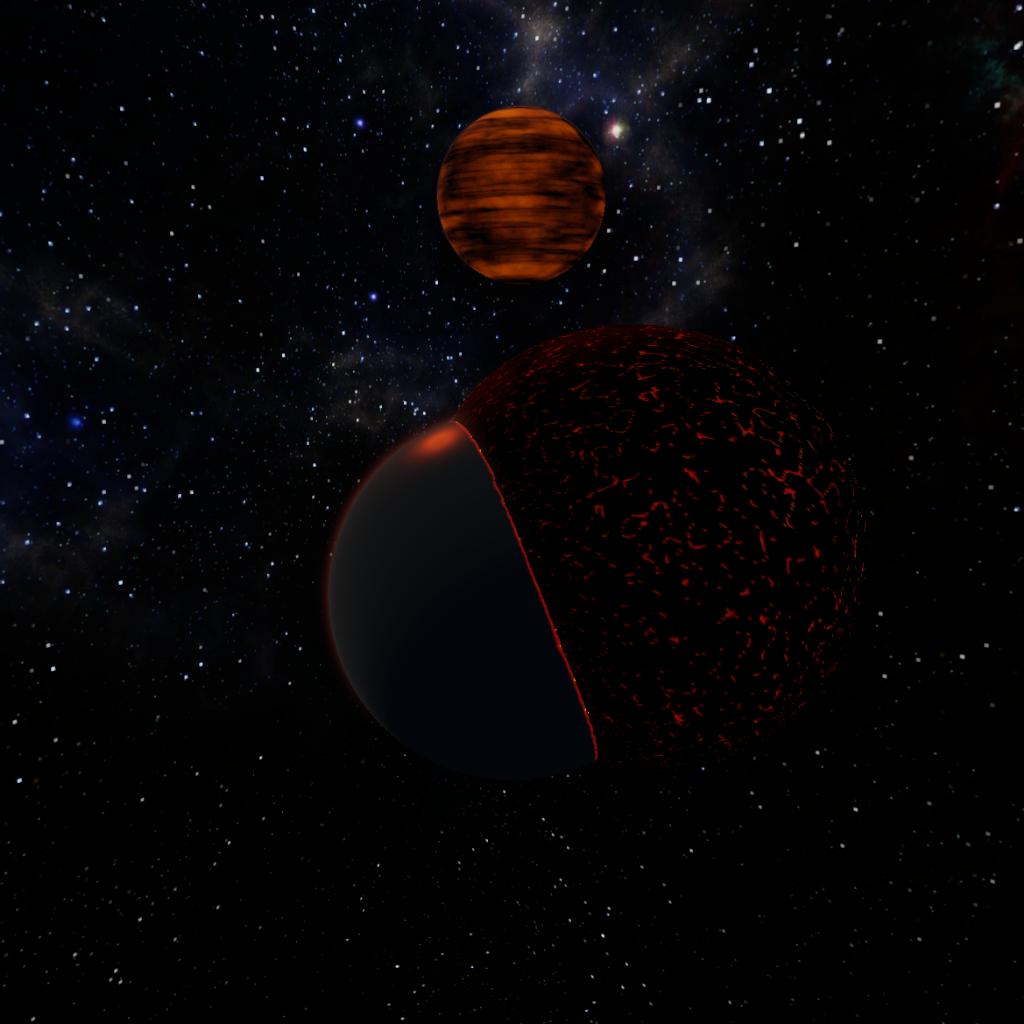 Pluto and Charon added to Sol.

Added a Mars launch location. Updated the Moon and Earth base.

For mission planning, also linked here is a spreadsheet with each planet's description and properties documented:
https://docs.google.com/spreadsheets/d/1TLWf9HPFFCZoT3EsDxMy-oXbMof6MFG8cIFMSrcrE0c/edit?usp=sharing

*Credit to sacr3dbac0n0 for placing the stars and adding the newest celestial bodies.