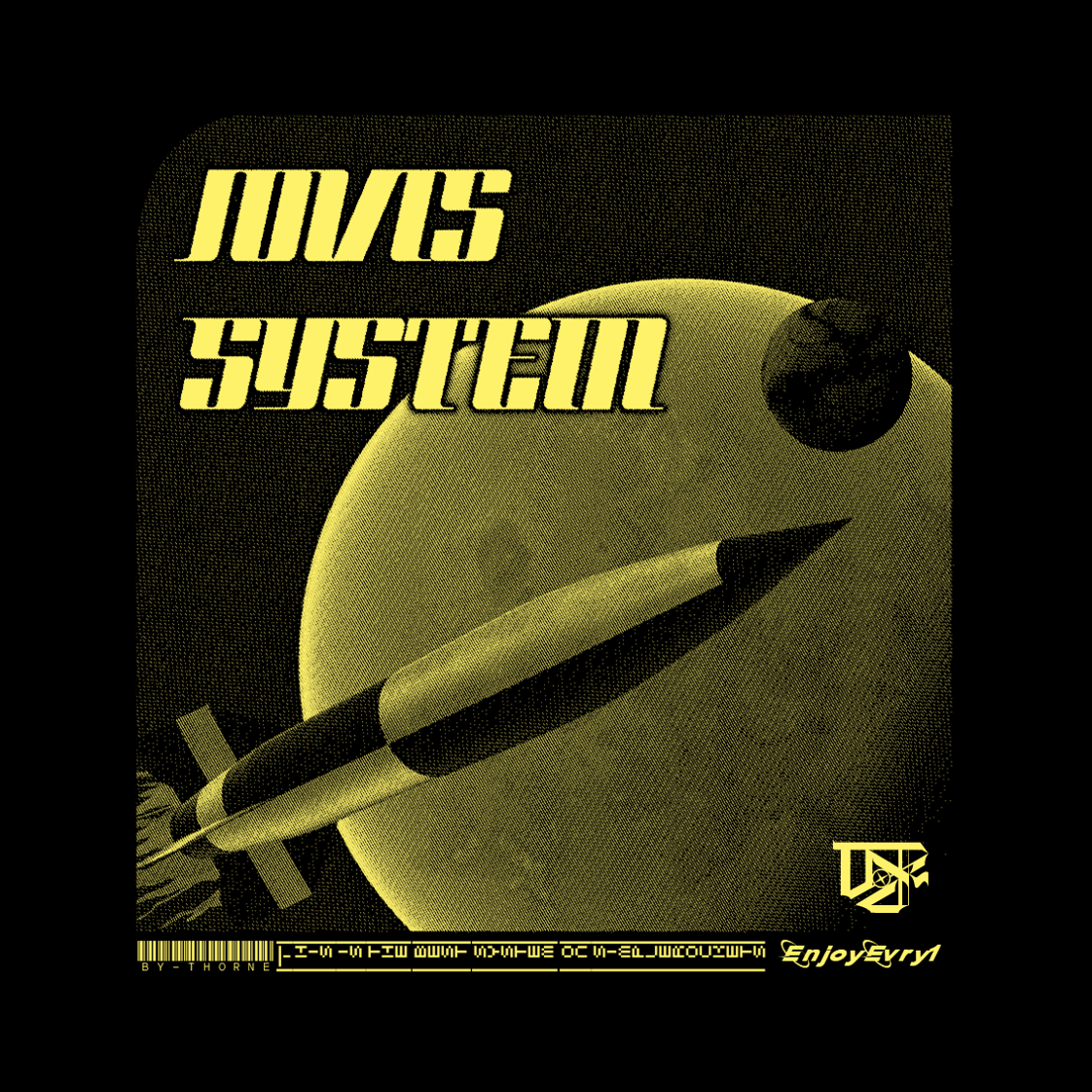 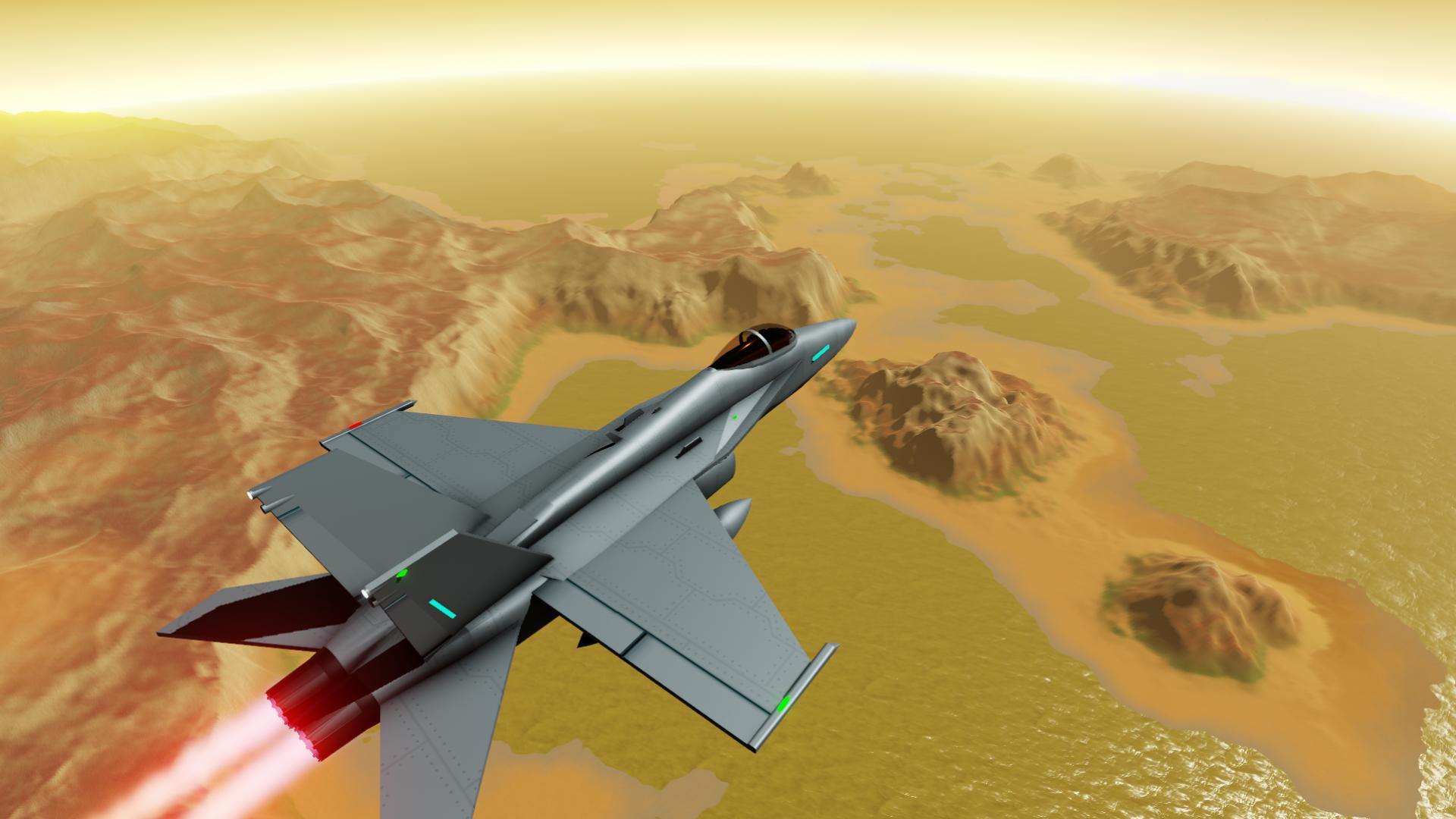 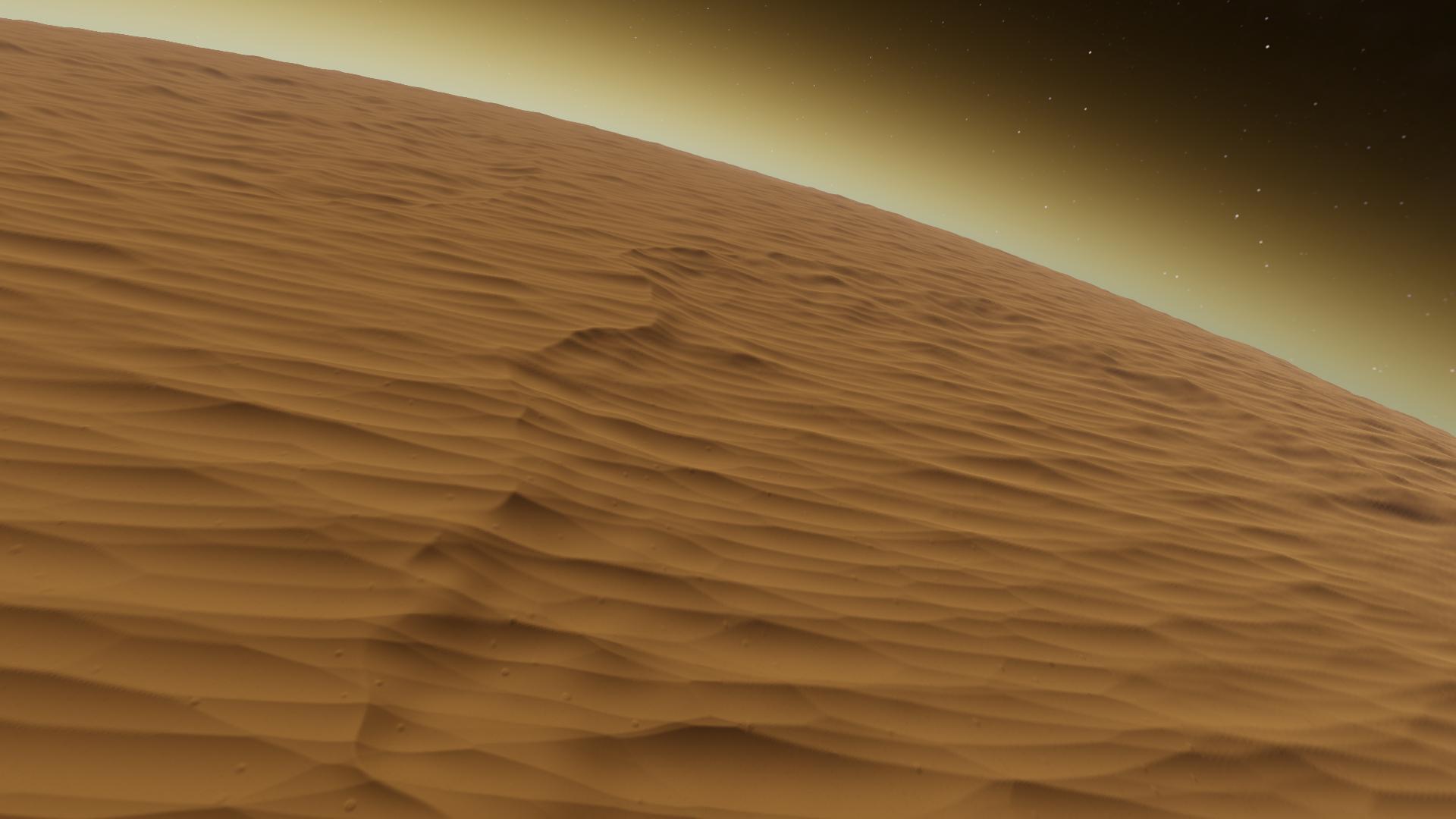 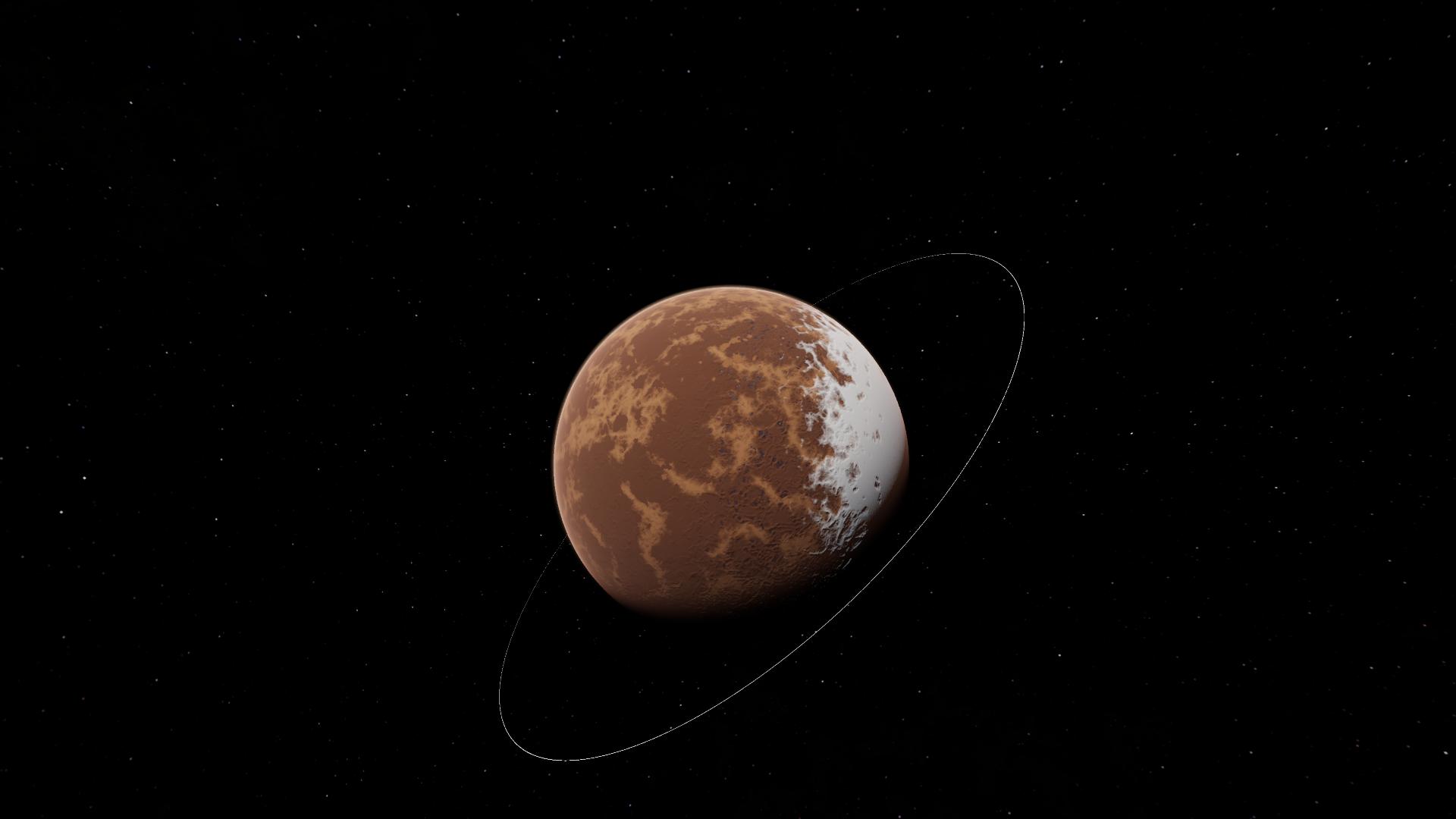 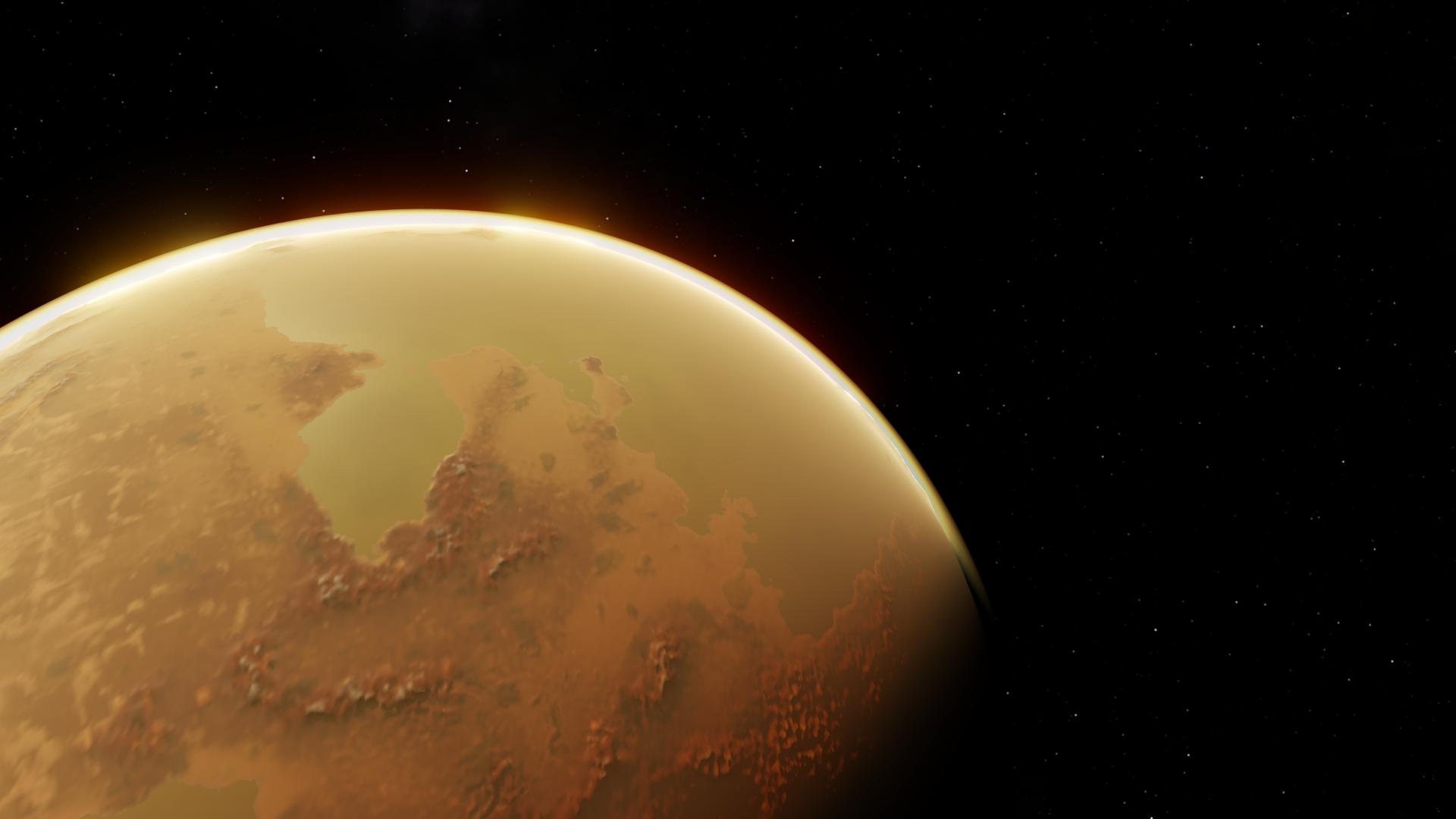 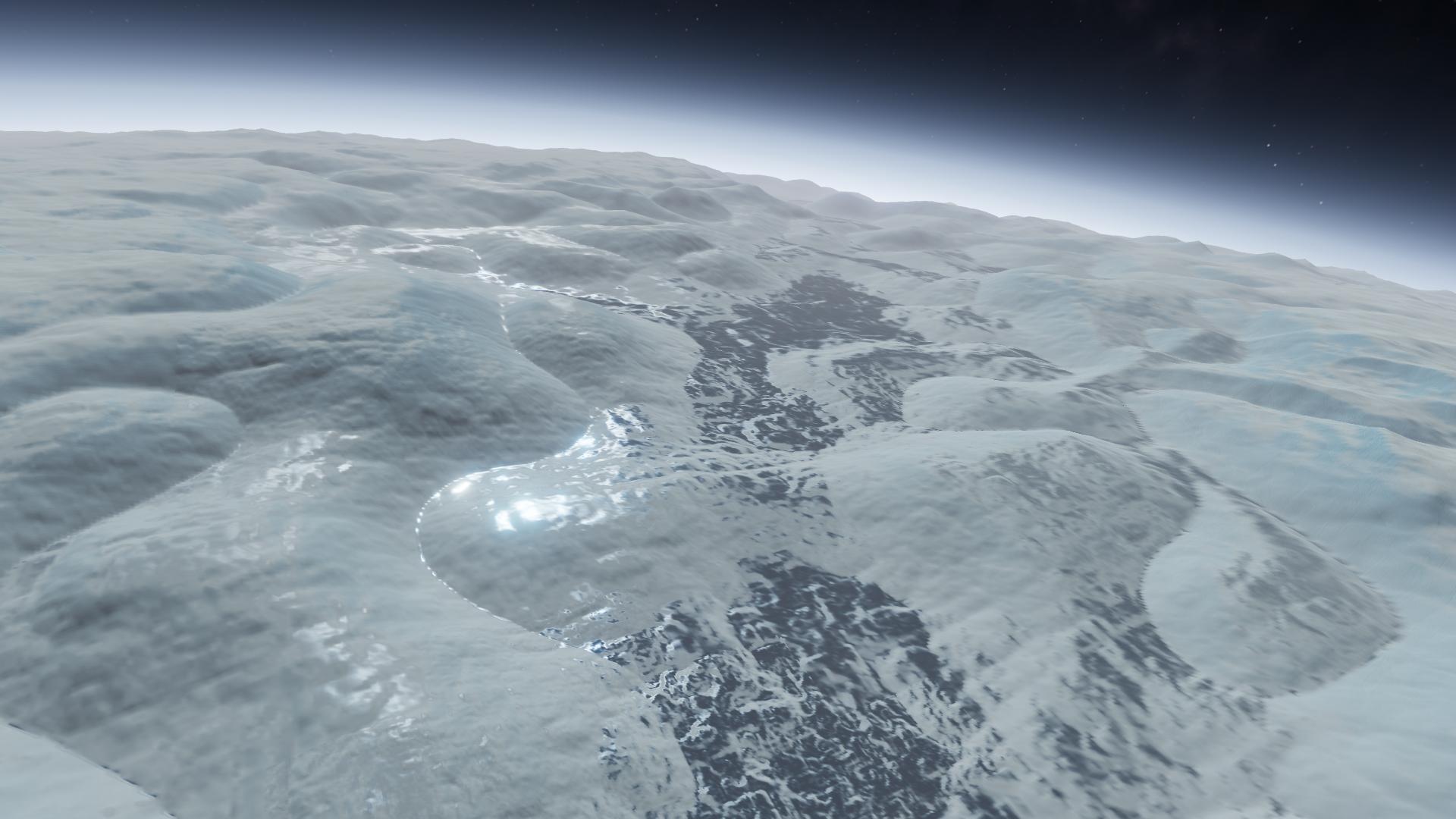 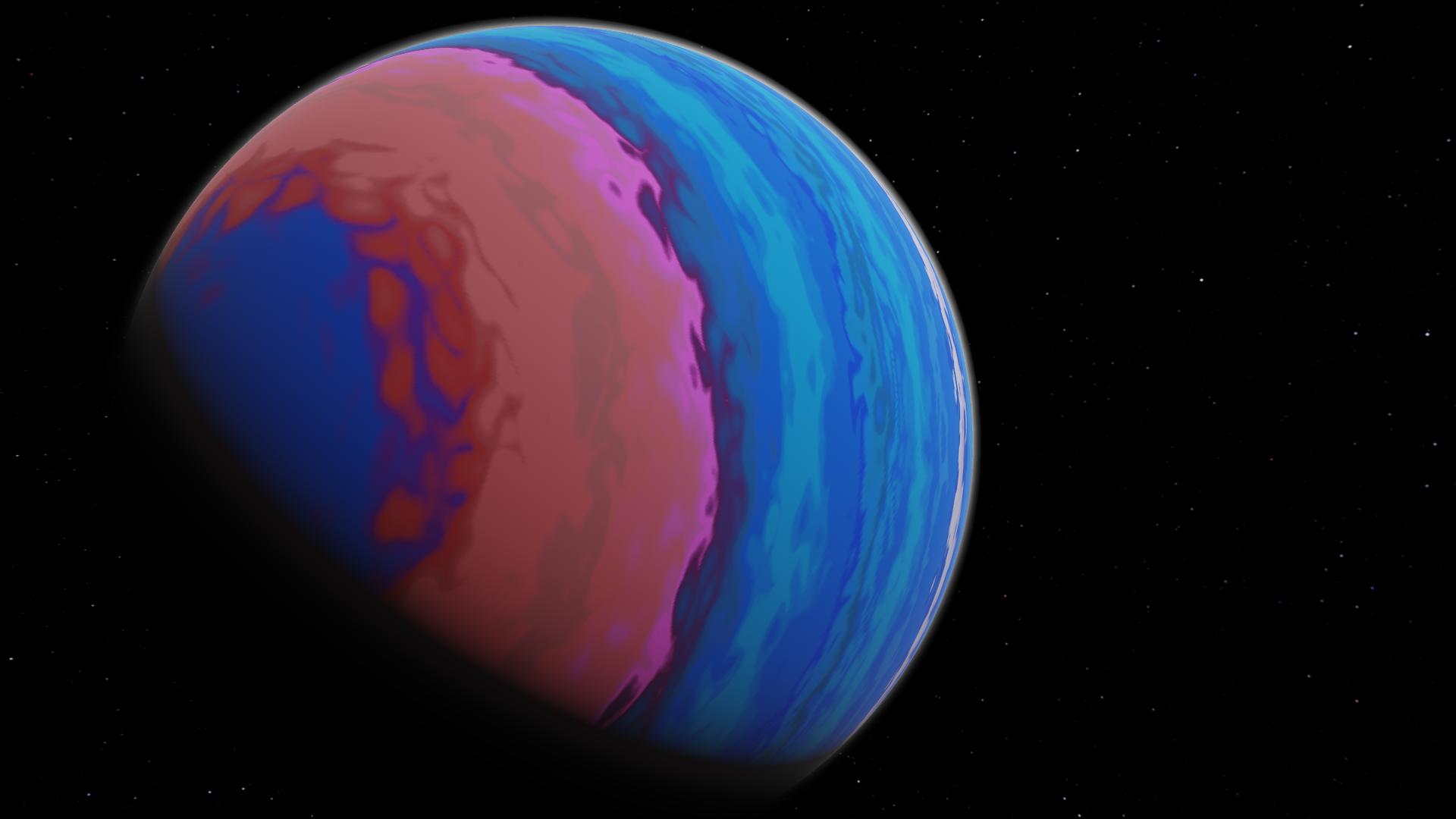 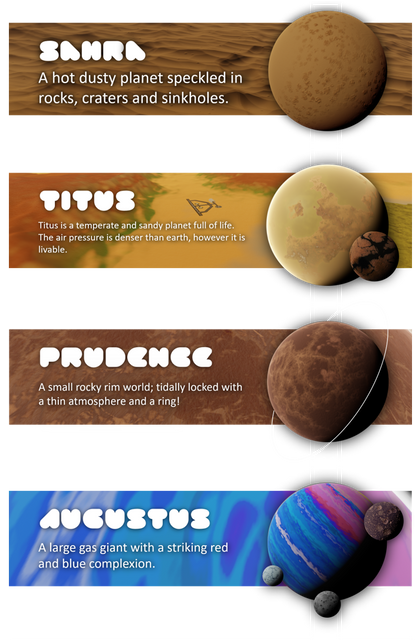 A work in progress

I have been brutally slow releasing this system and I figured it's best I release it as-is so that people can at least play. My objective in this system was to create something worth exploring that would make up for what's lacking in a lot of systems. Due to school, I couldn't add it all before releasing however I feel the planets I made are worth reaching and that Titus is a package in itself lol. I tried to make the system as plausible as possible for realism. I hope you guys enjoy, and I'll be continuing to expand the system as time allows.

Titus is a temperate and sandy planet. Various lichens cover the plant's surface and vary in color between red, orange, yellow, and green. The oceans are topped in a yellow layer of algae-like bacteria that help maintain the atmospheric cycle. The air pressure is denser than earth, however it is liveable. As the atmosphere is twice the magnitude of Droo's, normally aspirated engines are effective on first stages when launching.

There are 12 launch sites to fly between and plenty of water based locations for boats or water launches.

In this update I improved the lighting, atmospheric effects, and added clouds! hope you likem.

For immersibility, I designed a directory containing locations and information on all bases as well as a general brief on the planet. I spent a lot of time writing this so please check it out! Remember that the doors are still open to having your own launch base added, just give me the coordinates.

-Titus discord link: discord.gg/KJh4fcrtta
-Prudence and Glace are both tidally locked (just saying lol)
-my first public system
-let me know of any bugs or glitches!