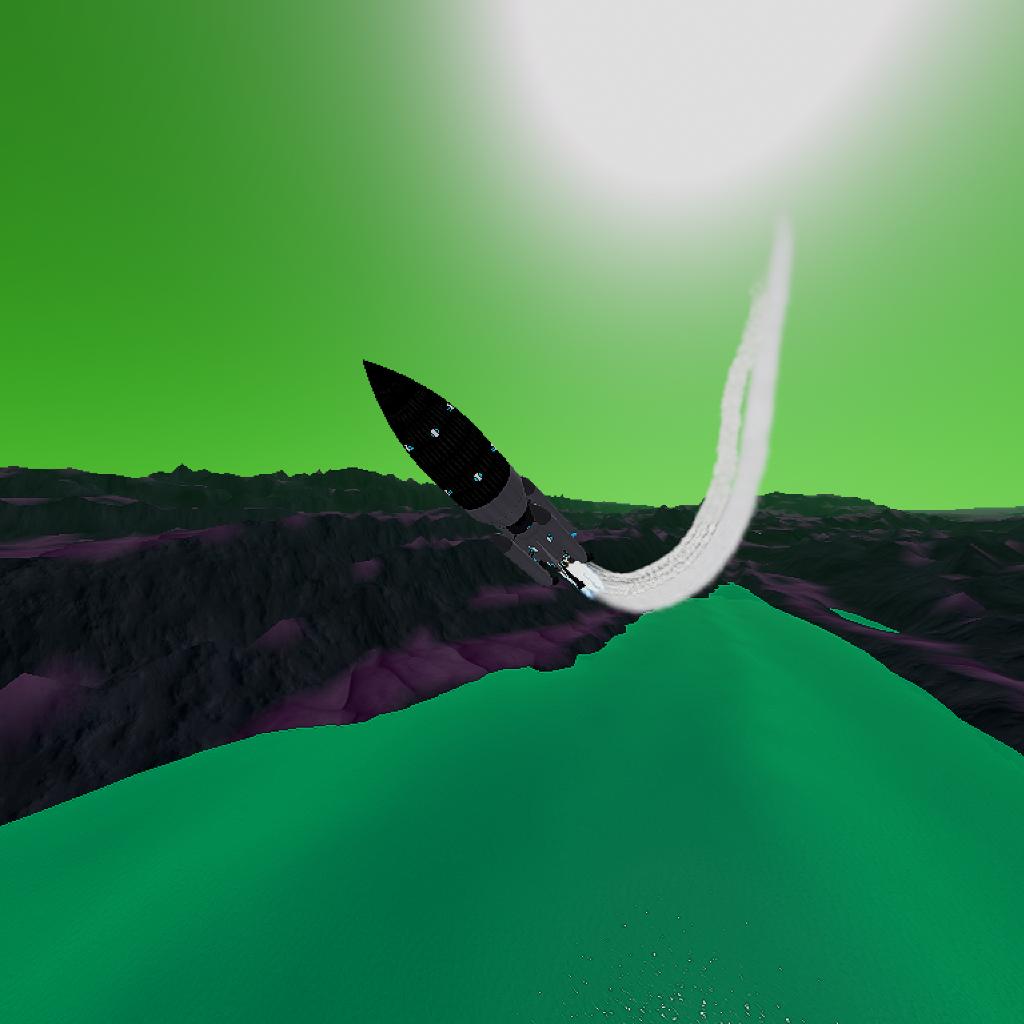 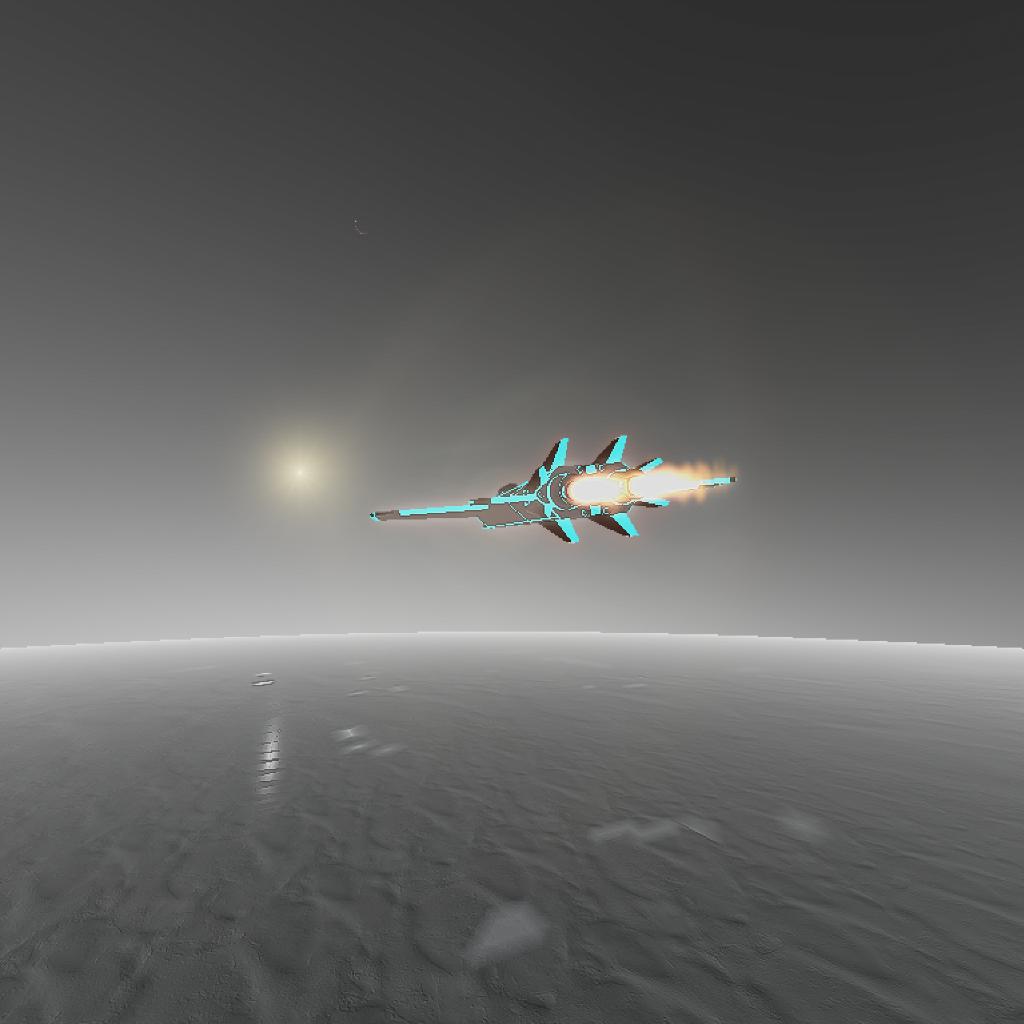 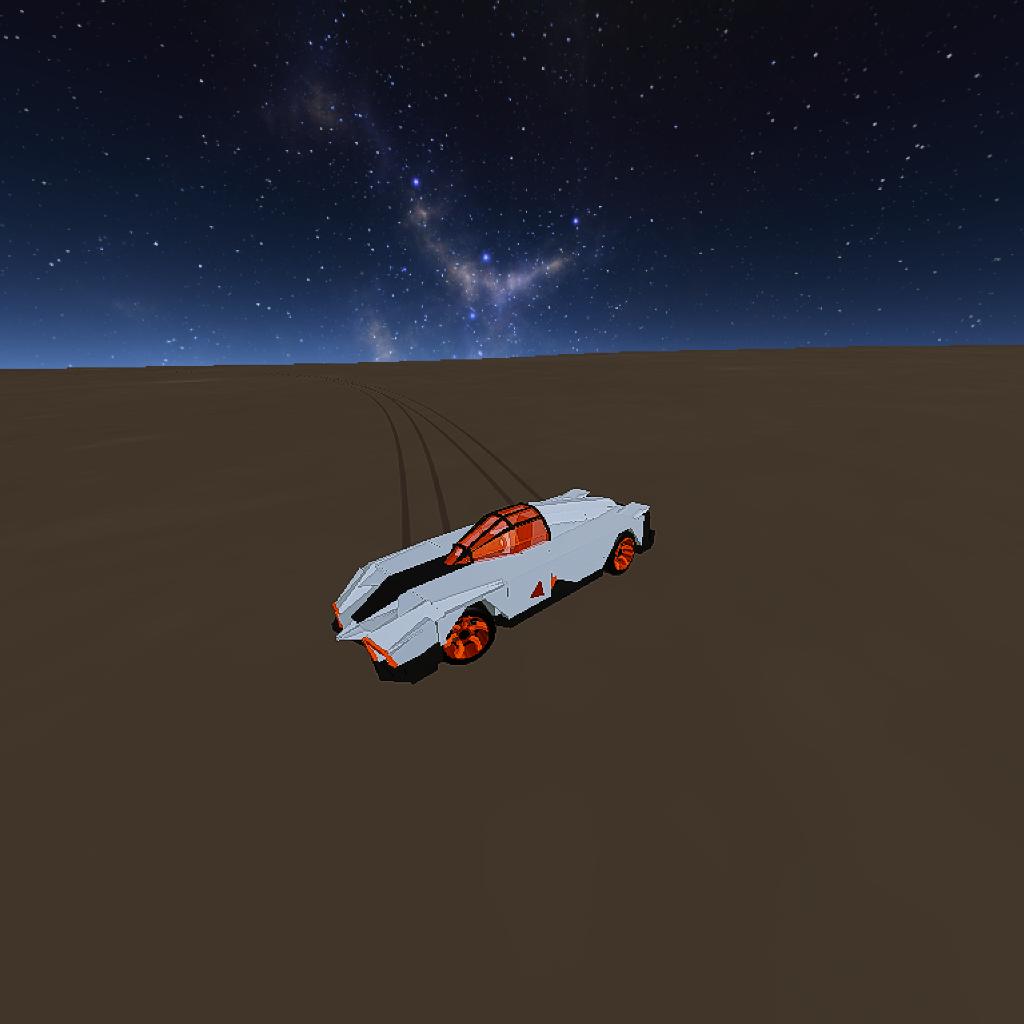 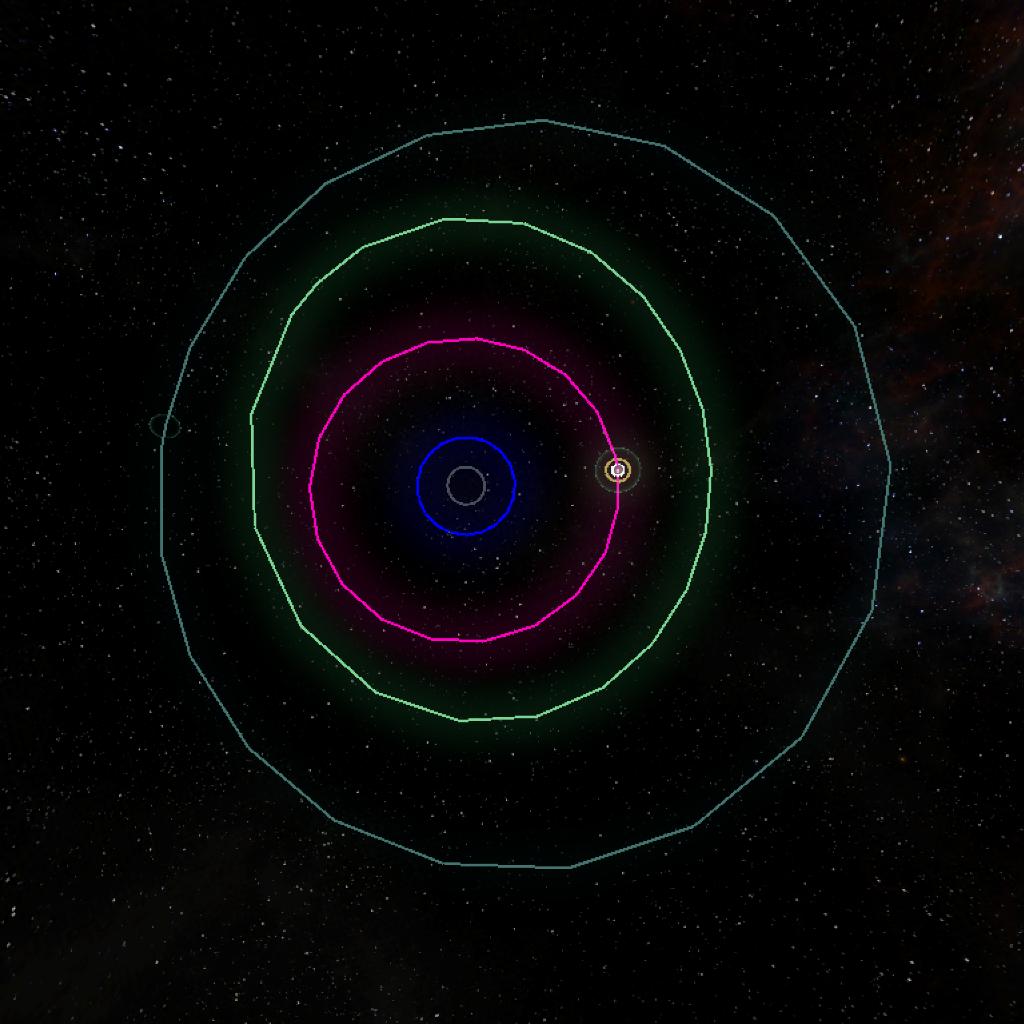 A recreation of the Pazfigust System, originally intended to be bundled with Mortan 1.2 but could not due to issues with the orbit validator.
Since this is a complementary system (and the oldest of the 5), expect quality to be rough around not just the edges, but everywhere in general.

Removed Gorov (there were too many red-colored planets in a somewhat close orbit, alright?)
Manius: Made shape and craters more normal