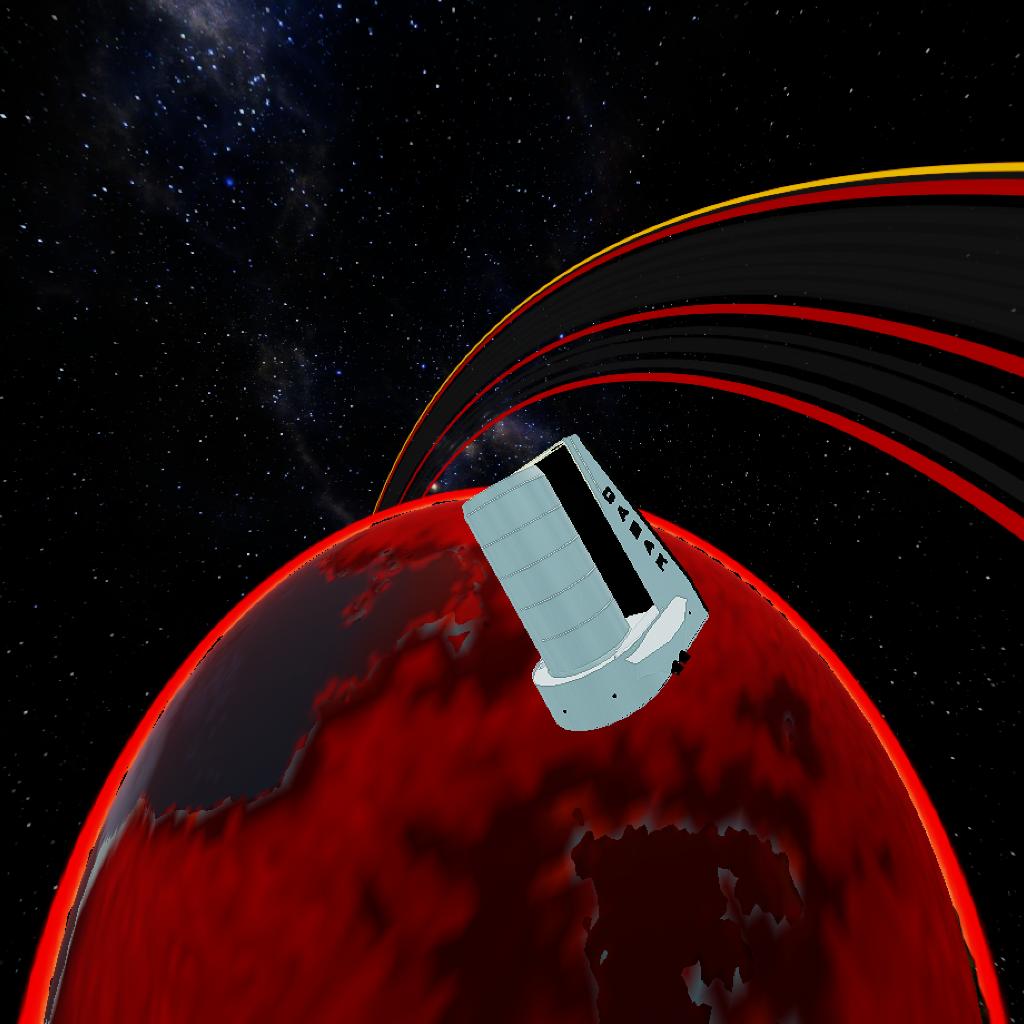 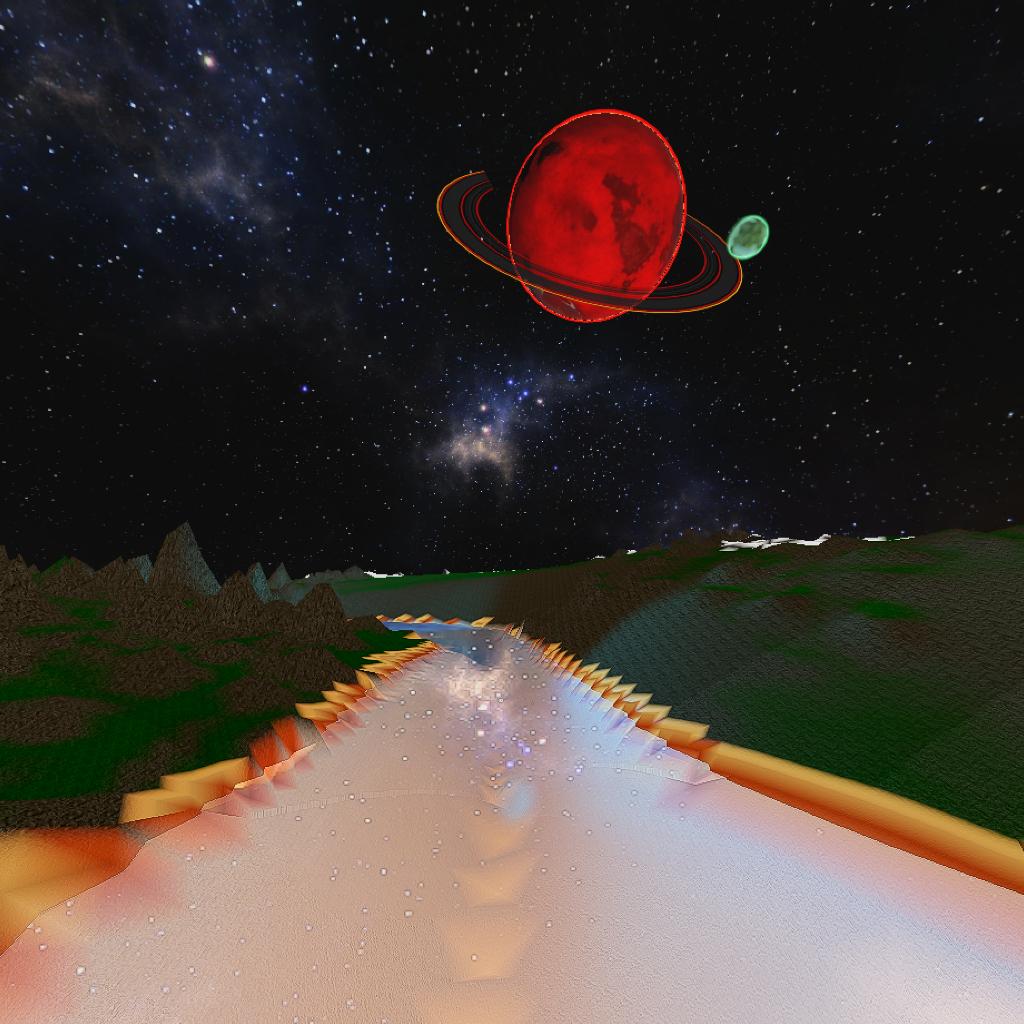 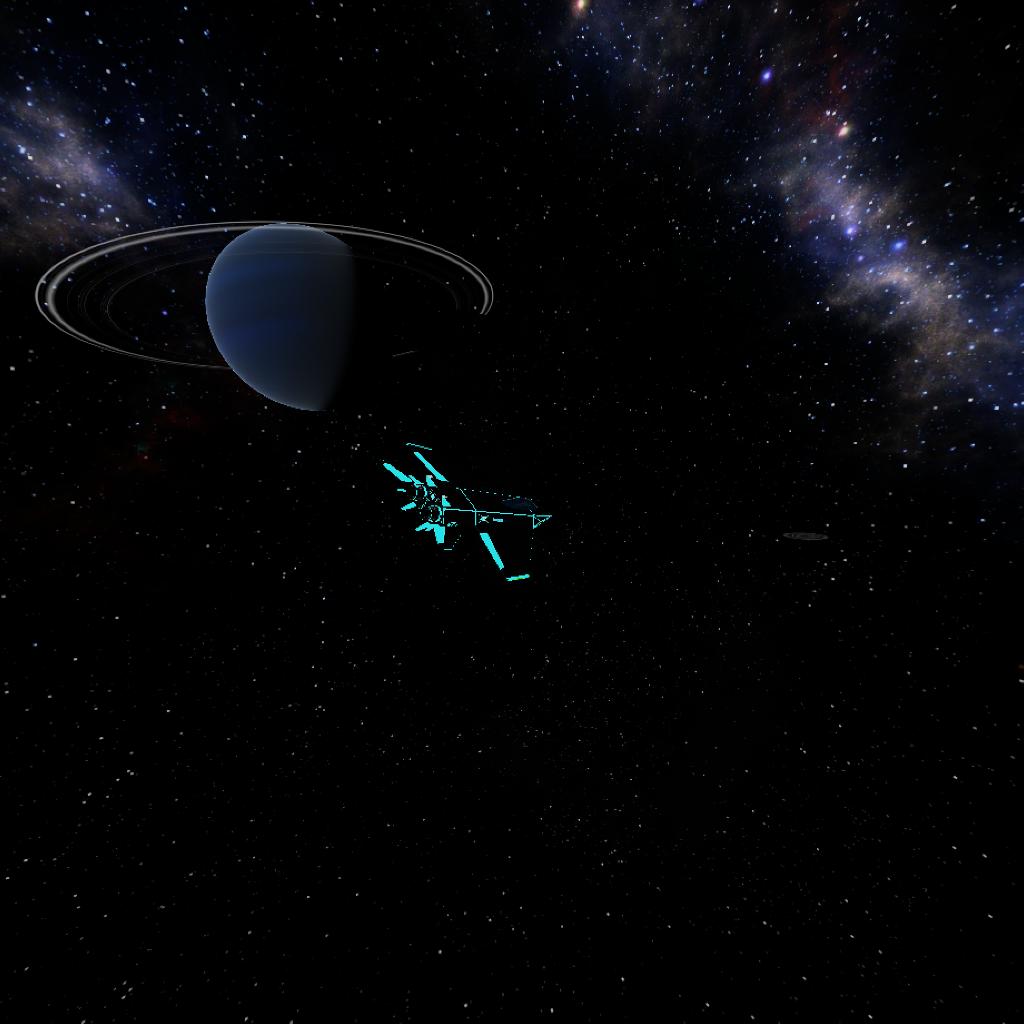 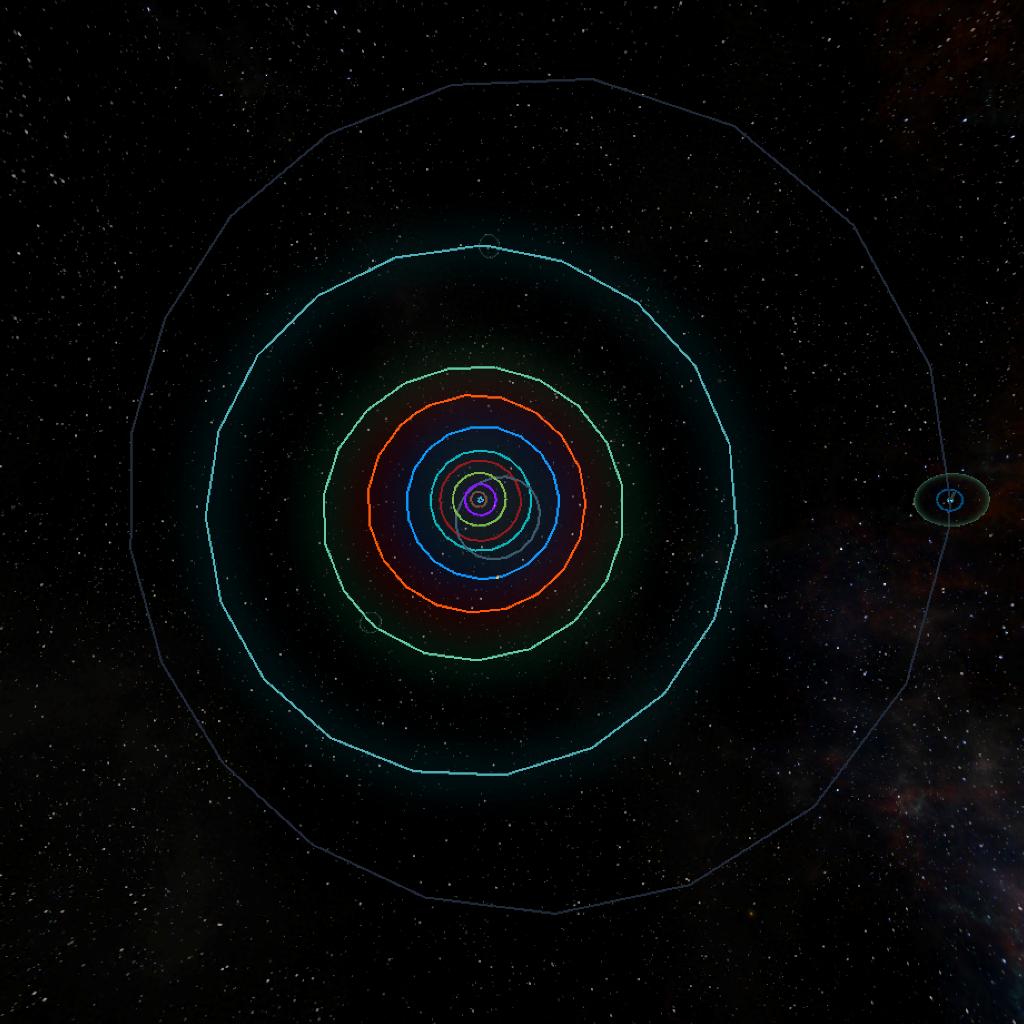 A fictional, wacky star system composed of a multitude of planets and moons, with a strange mix between cliche/generic and unique, because making an actually decent description is hard. Regardless of how weird some things may be, there's most likely bound to be a planet or moon that appeals to one person or another. Nearly every celestial body has its own lore and/or explanation in its description; if you are confused why something is as it is, then those will likely help.

Note that this is a very large system, and lower end devices may experience performance issues and/or game crashes, depending on your settings and device.

Rachtus has escaped far earlier than anybody has expected, however it left behind an interesting discovery, the cold gas giant Ravan, beyond even Mraz's orbit. Also included are a quite a lot of general changes. This is the last update for now, there will be a much larger gap between versions 1.4 and 1.5 (yes, it's kinda similar to Terraria, but there, version 1.4 IS supposed to be the last version, here it's just a large gap and will be continued)