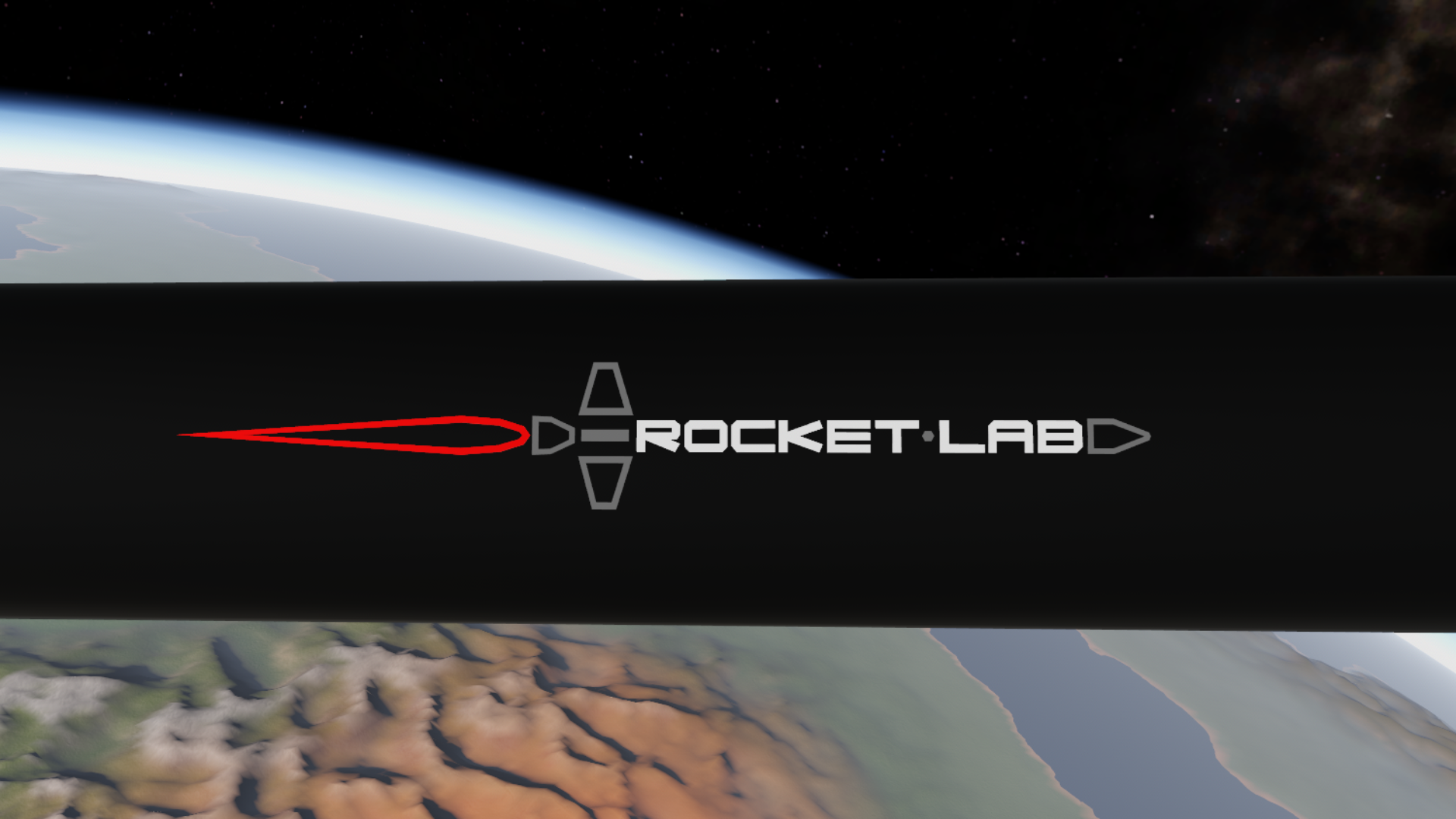 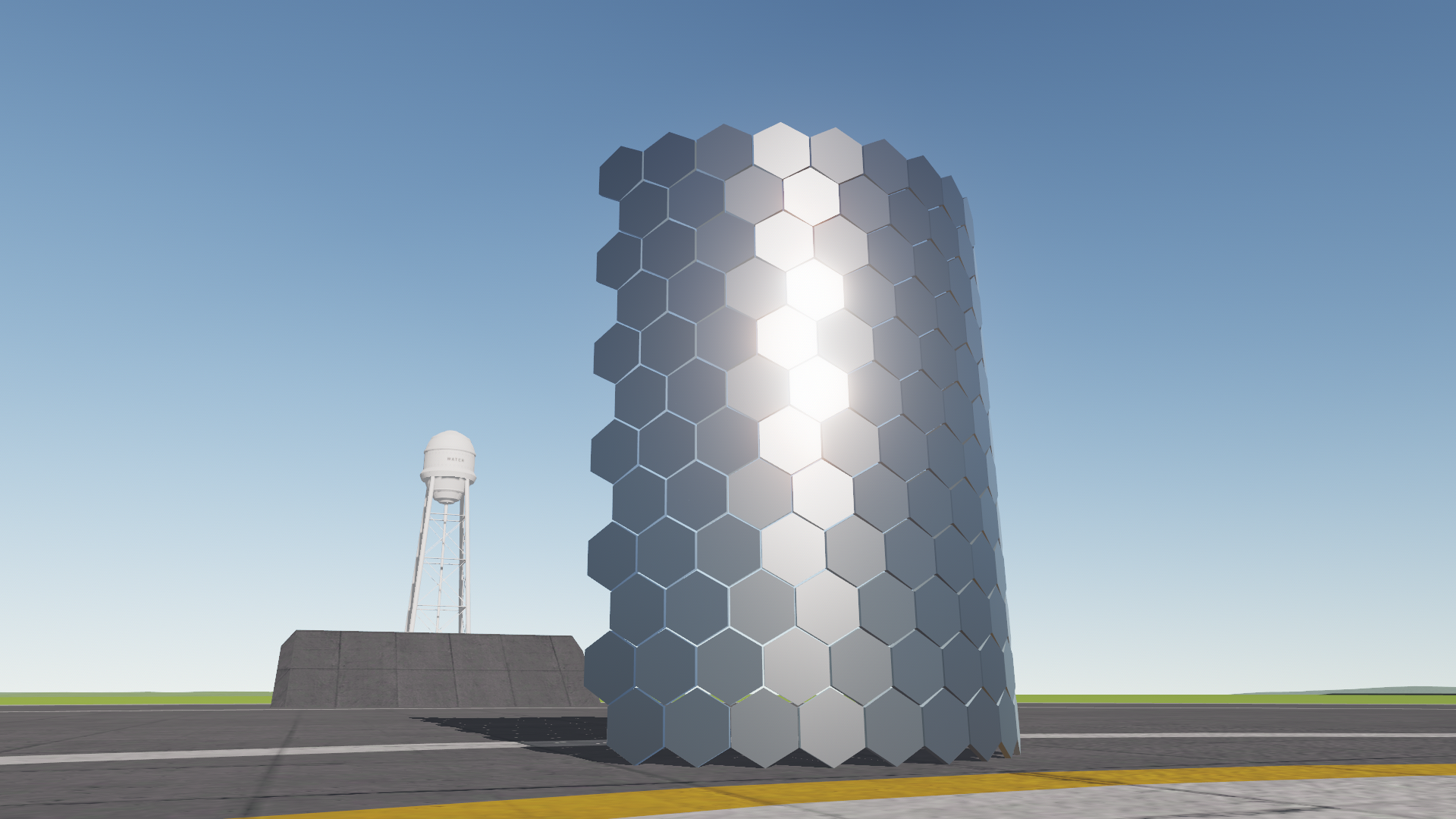 What is this supposed to do?

The goal of this mod is to make complex and intricate designs easier to make. For example, instead of adjusting tiny parts for hours to get a logo just right, you can simply trace the logo in a program like Blender in a few minutes, and let the mod recreate it in-game for you. The benefit of this approach is that the crafts are 100% stock. They don't require any mods to use, because the models are rebuilt using stock parts.

The models must be in .obj format for this mod to work. Put your .obj files into SimpleRockets 2\UserData\Mesh2Craft\Models and they will appear in the menu. There are a few options to change, then just press "Import" and the mod will do it's thing. Make sure you're paying attention to part count. High-poly models will mean many parts are generated. When positioning the model, there is a part named [ObjName]_handle in the center, that you can use to move and rotate the model. This is the part that you should attach to the rest of the craft. Note that there is another part called [ObjName]_root inside it, which is the part all the faces are attached to.

Again, models must be triangulated, or they won't work.

If you want to try this out, but don't know how to make 3D models, the source code has a folder with some .obj files in it.

If you have any suggestions, or find any bugs, please let me know!

Huge thanks to everyone in the Complex Rockets Discord!