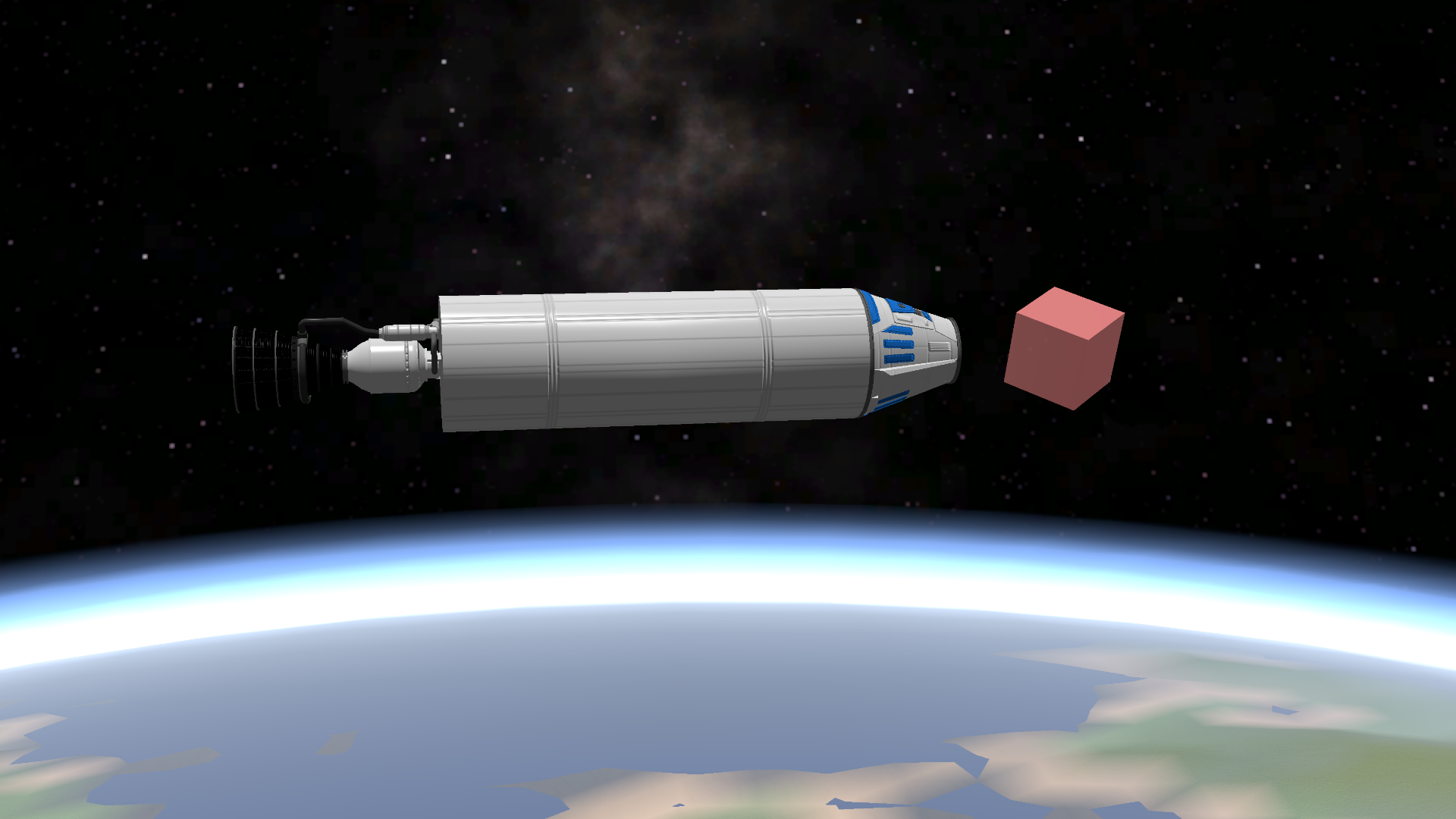 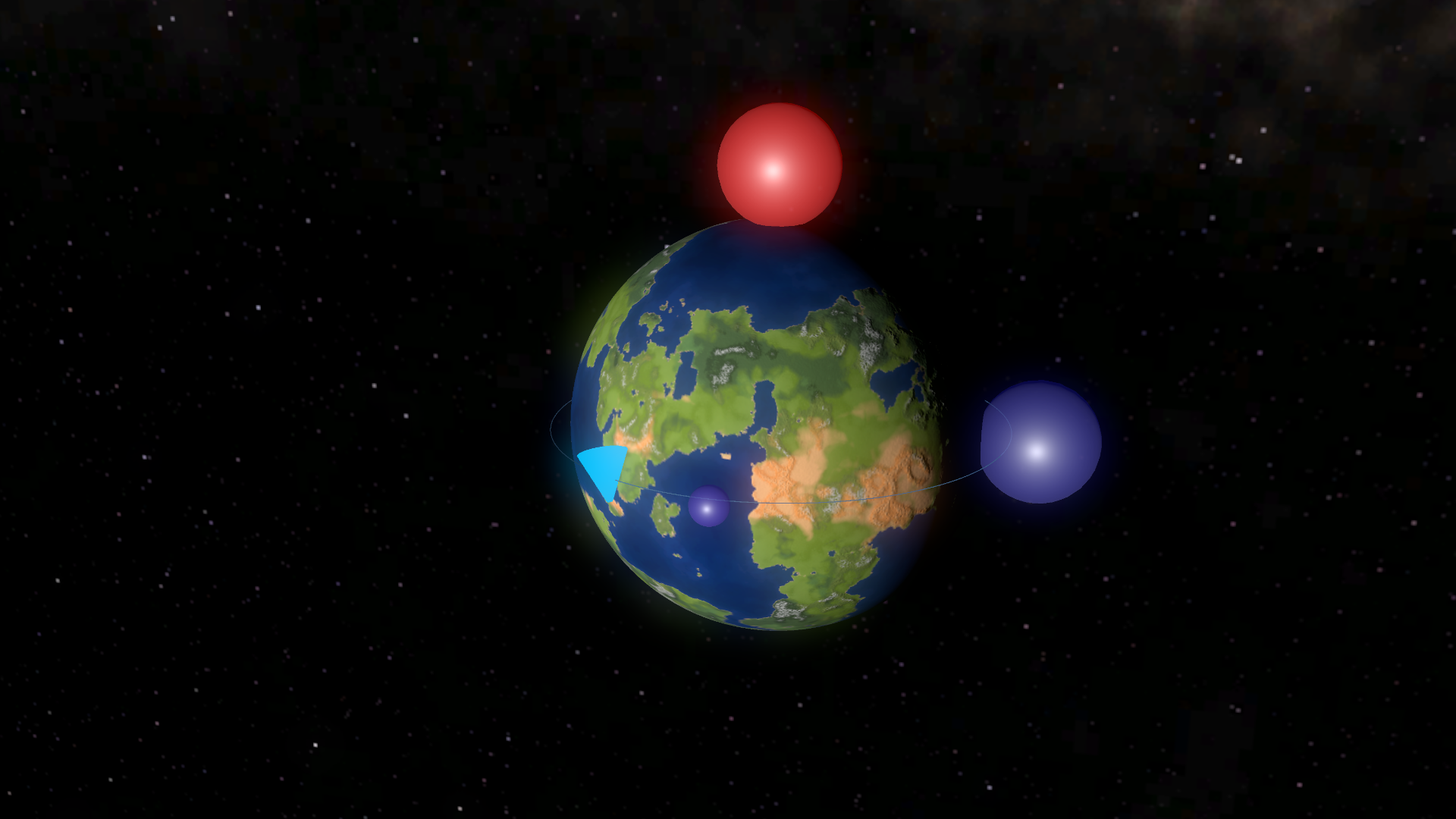 VizzyGL is a set of Vizzy instructions that allows you to draw non-physical graphics in the flight and map views. This is an early preview release, there are still changes and additional features pending before the first official release.

The primary use case for VizzyGL is to create visual aids and to visualize mathematical concepts, however there are probably numerous conceivable purposes. The one thing this is not meant to be is a way to dynamically add physical parts to your craft. All of the graphics produced by VizzyGL have collisions disabled and should be thought of as holographic projections.

After they are created graphics can be updated using the Update Object command. However it is not possible to change a graphic's origin type or target view after it is created.

Graphics can be removed from the scene using the Remove Object instruction.

Graphics can be drawn in either the flight view or the map view.

Sets the scale multiplier for the object as a vector. The units of this vector are somewhat arbitrary, and are different in flight view vs. map view. I haven't done the math to figure out what they are.

Sets the opacity of the object as a number from 0 to 1 (0 is fully transparent, 1 is fully opaque).

Updates one of the properties of the specified object. See the Set ... instructions above for the descriptions of each property.