Mod sflanker
one year ago 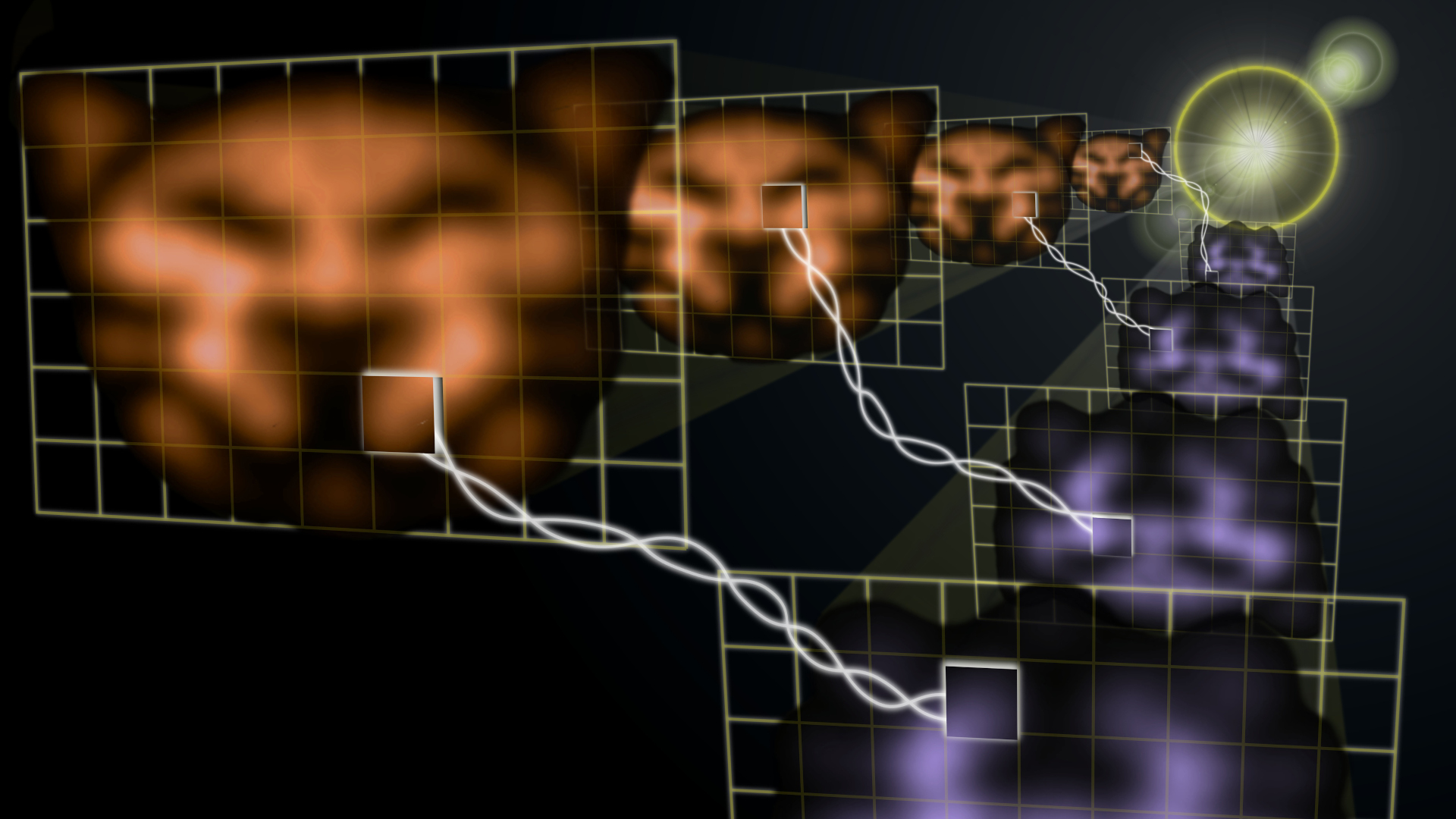 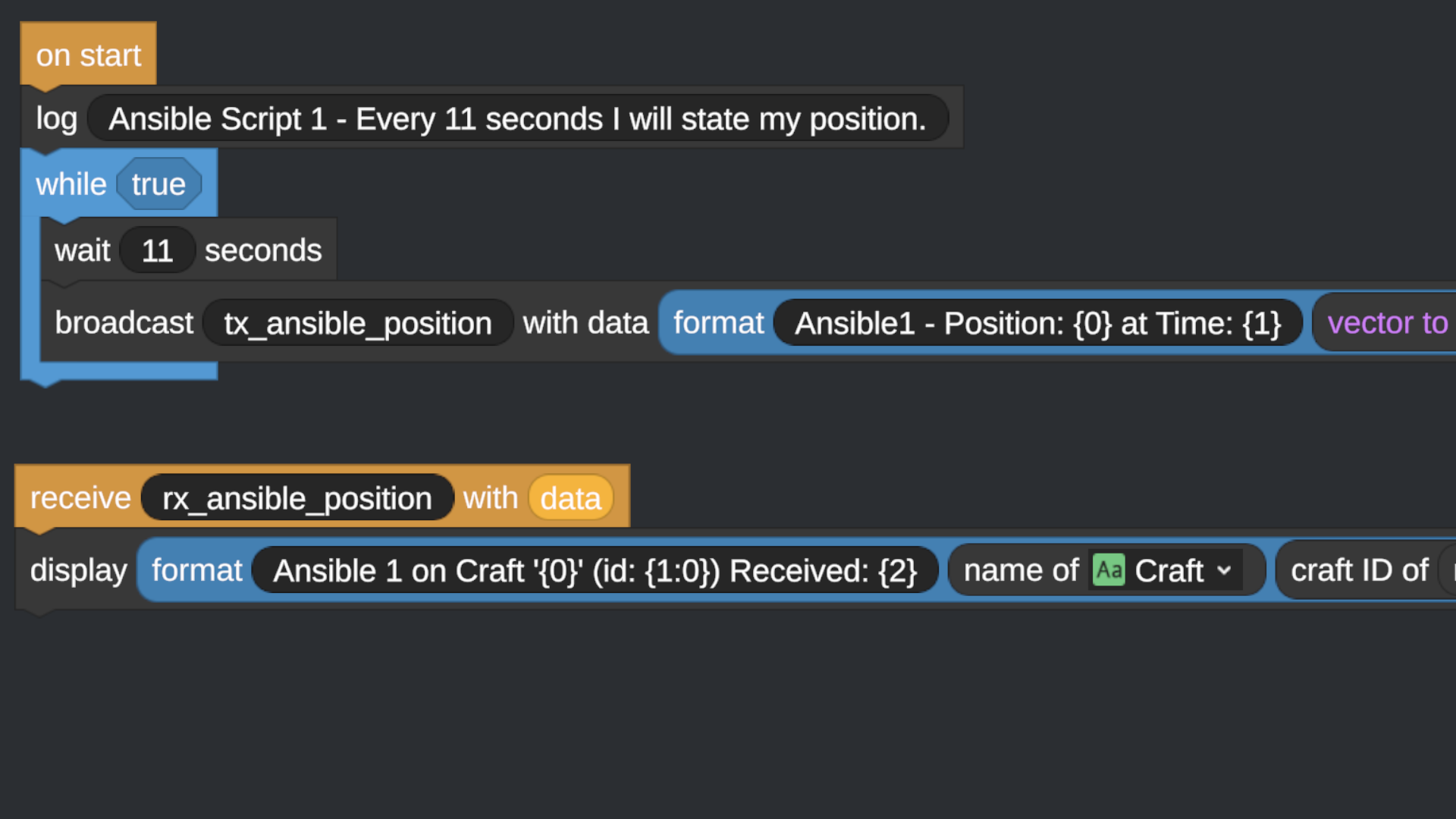 "I can't explain philotic physics to you. Half of it nobody understands anyway. What matters is we built the ansible. The official name is Philotic Parallax Instantaneous Communicator, but somebody dredged the name ansible out of an old book somewhere and it caught on. Not that most people even know the machine exists."

"That means that ships could talk to each other even when they're across the solar system." said Ender.

"It means," said Graff, "that ships could talk to each other even when they're across the galaxy."

SR2 Ansible is a mod for SimpleRockets 2 that makes it possible for Flight Programs to broadcast and receive messages to and from other crafts. Unfortunately, it doesn't currently live up to its name in that it's only relevant when the crafts are within 10 kilometers of eachother (closer if they are within the atmosphere). 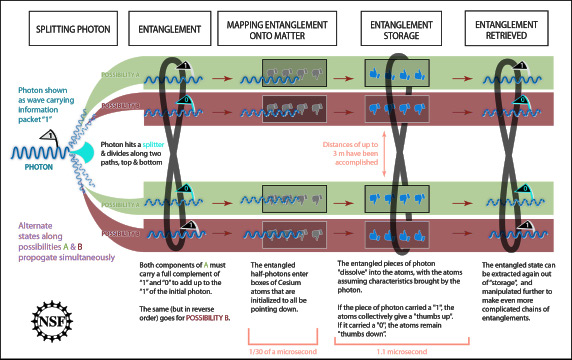 To broadcast a message to other crafts it must be broadcast from the Flight Program on the Ansible part, and the message string must start with "tx_". Restricting inter-craft broadcasts to those messages with this prefix prevents excessive cross talk between Flight Programs with existing messages. Broadcasting messages uses power, so don't forget to include a battery in your craft, and broadcast messages wisely.

You can tweak the amount of power used for each message with the following XML:

To receive an inter-craft message, and a receive instruction with the message string rx_[your-message-name]. The Ansible automatically matches any message sent as tx_foo with receivers for rx_foo (this is necessary to prevent feedback loops in the message transmission mechanism). You can then execute any code you like when that receiver is triggered. Receiving messages does not require any power.