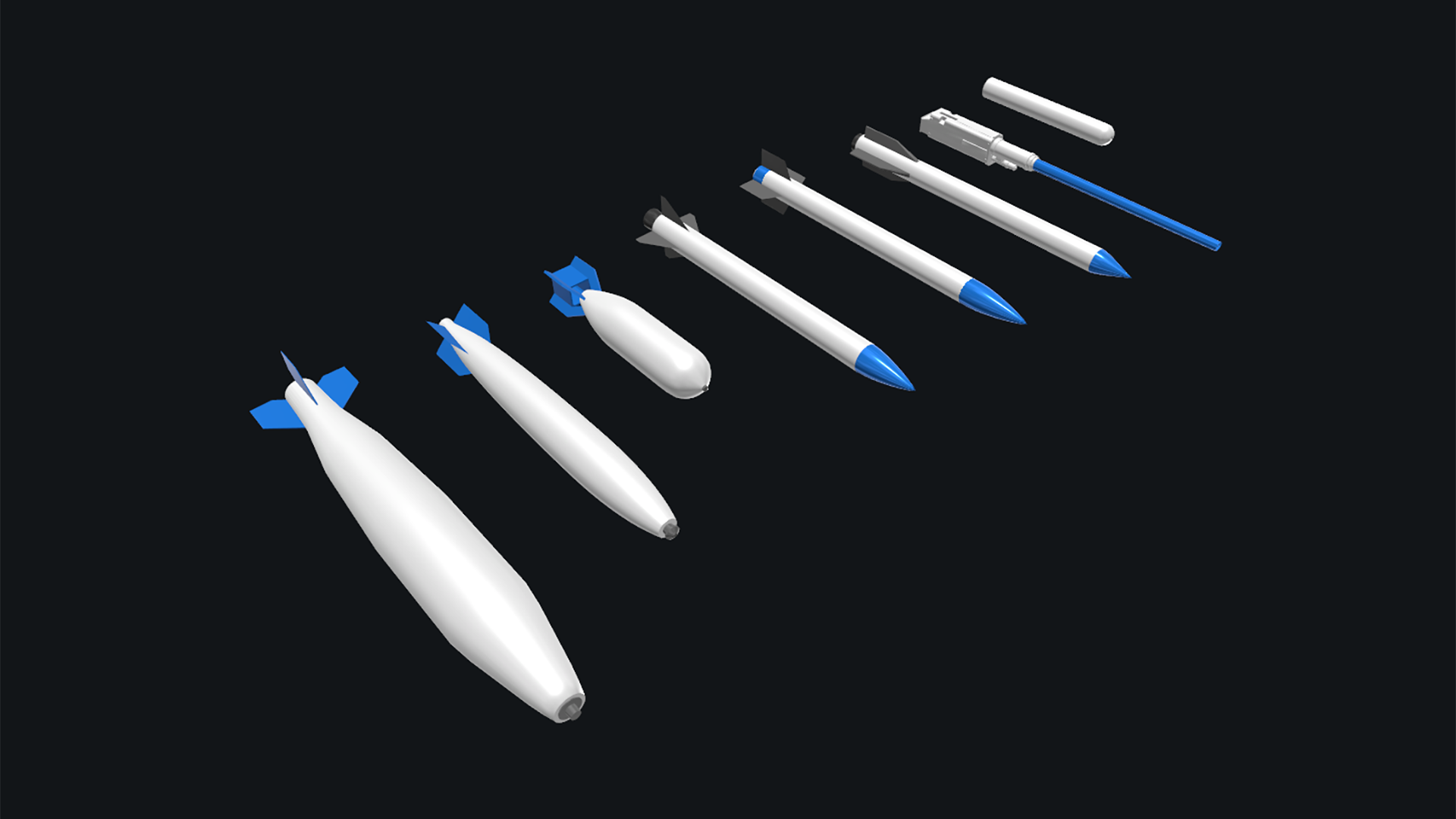 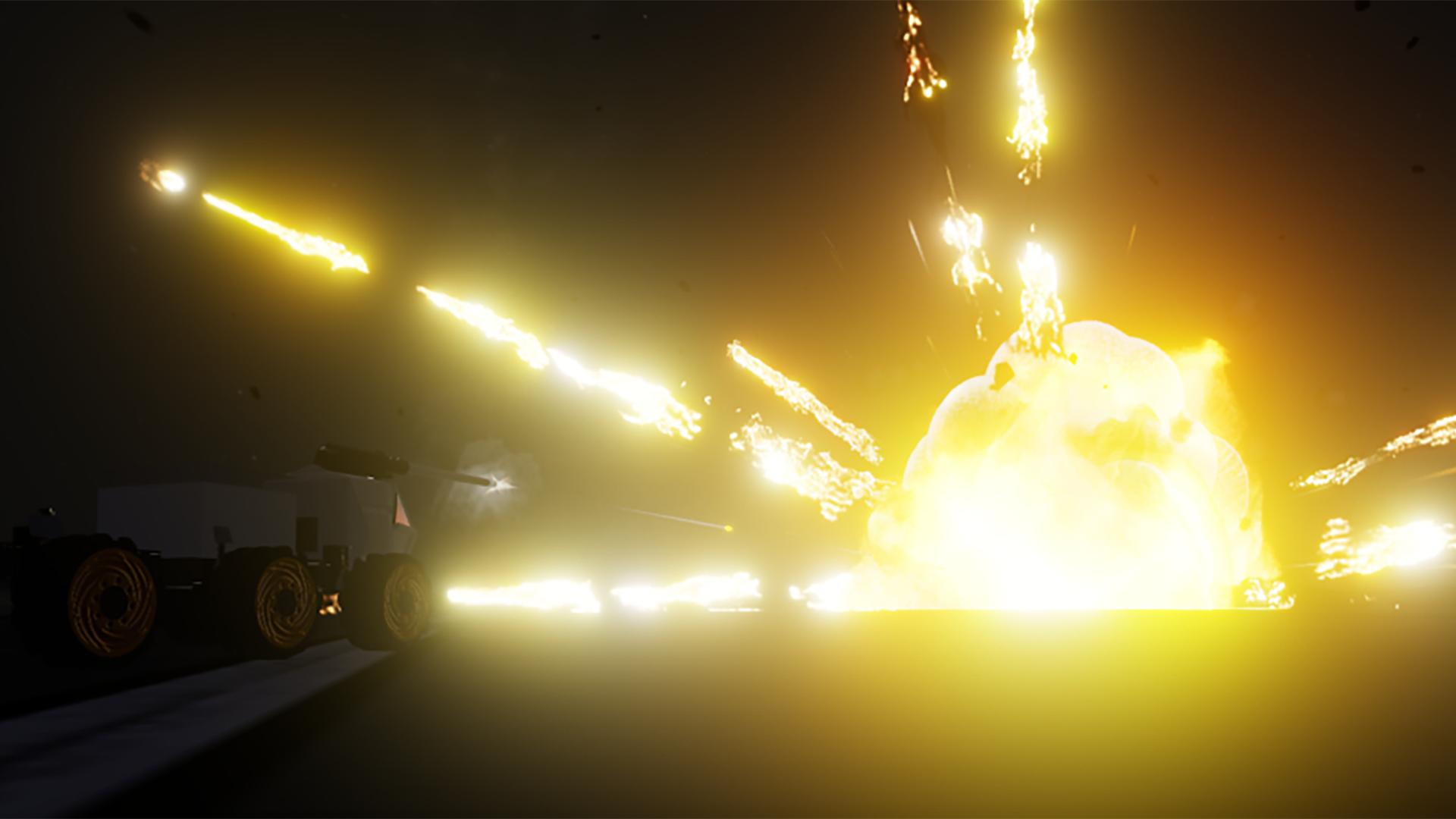 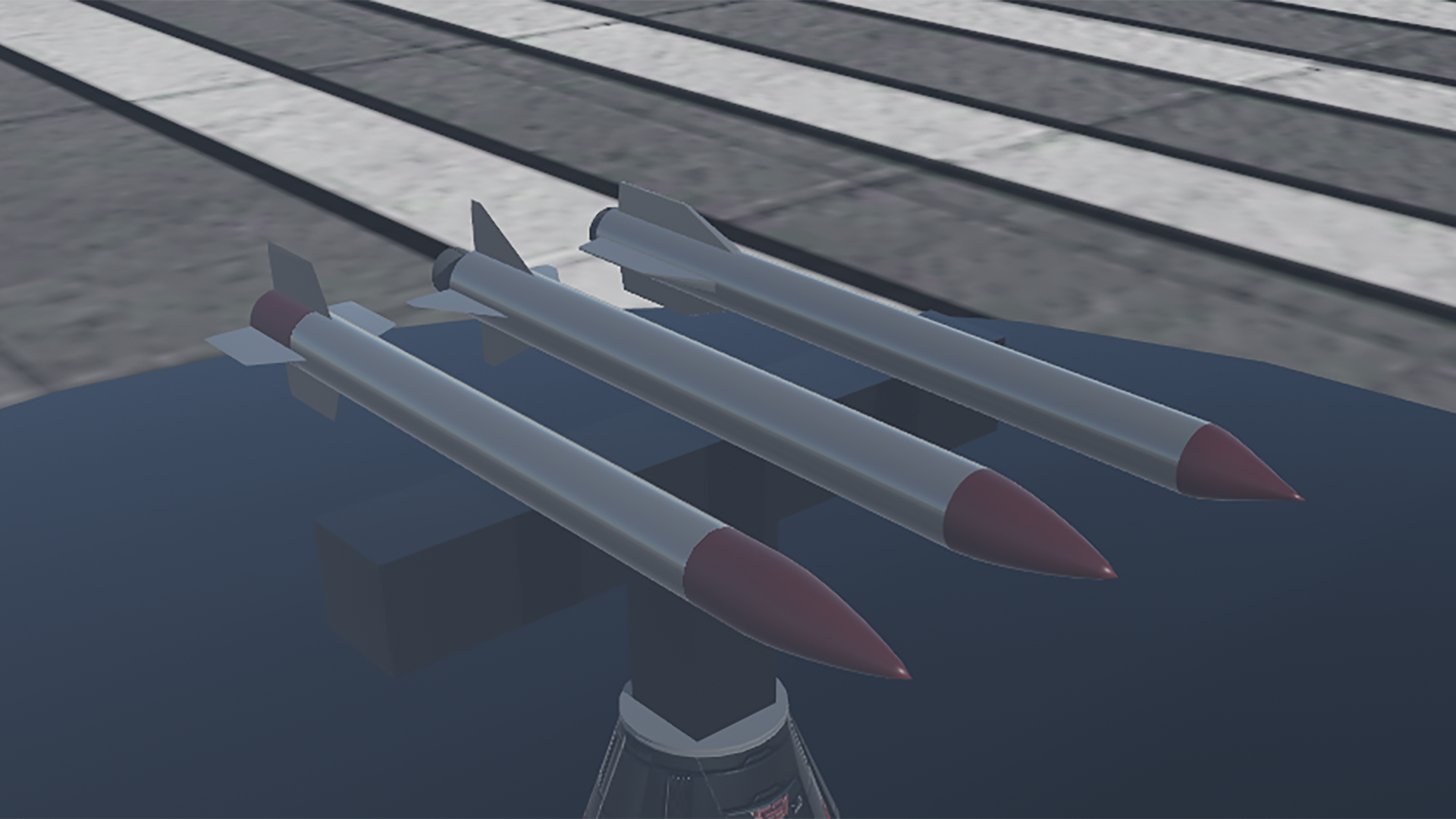 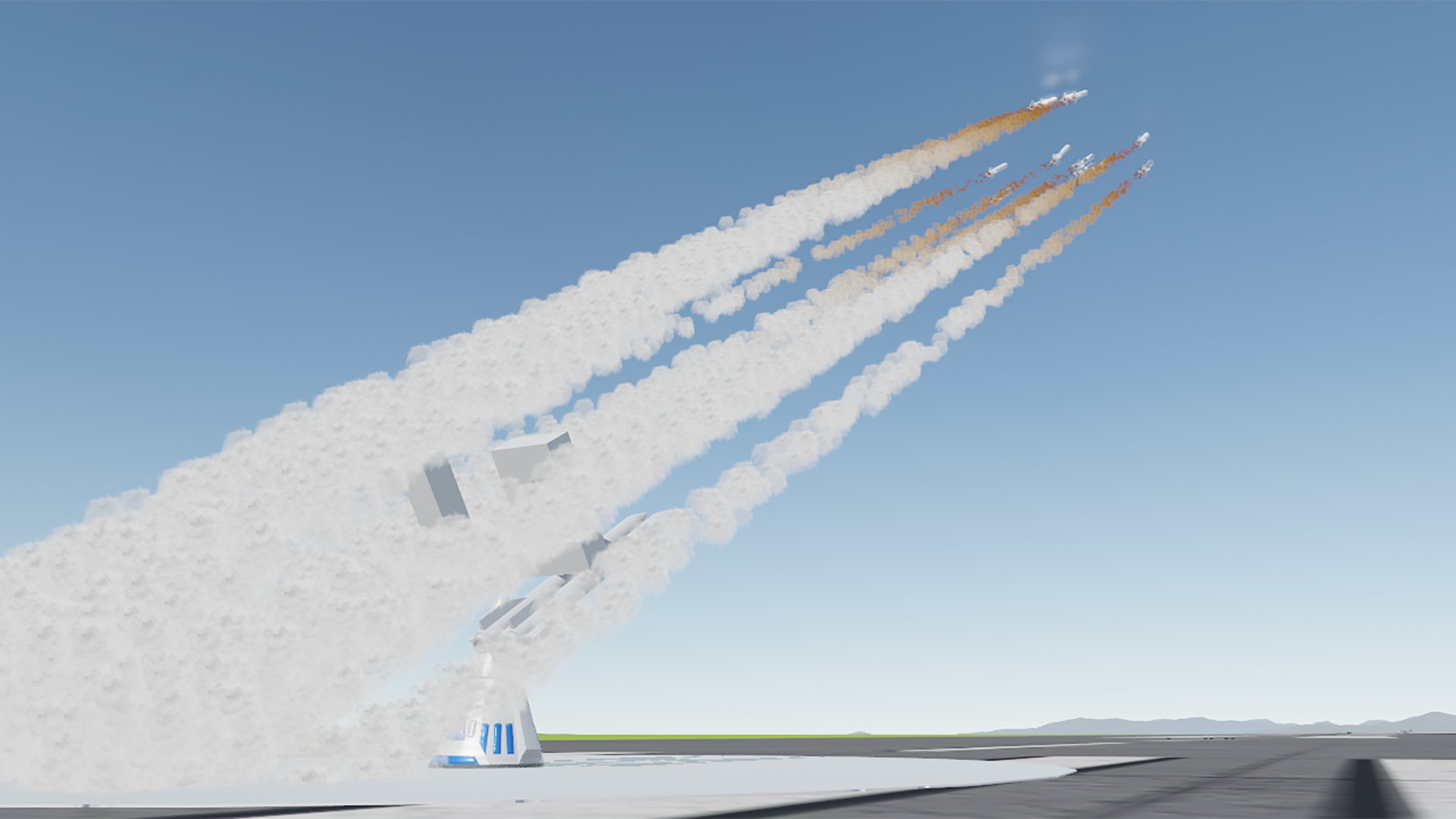 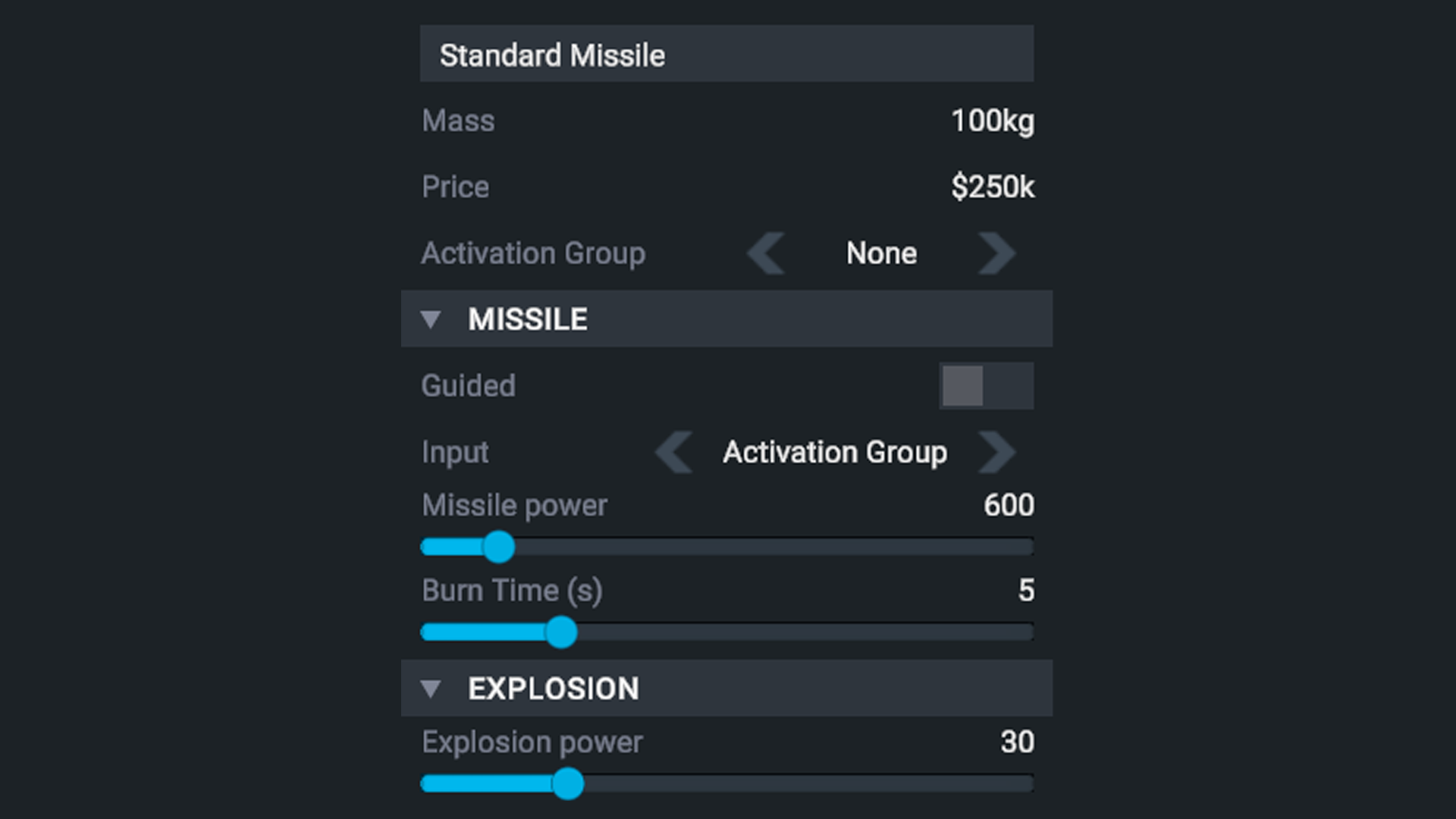 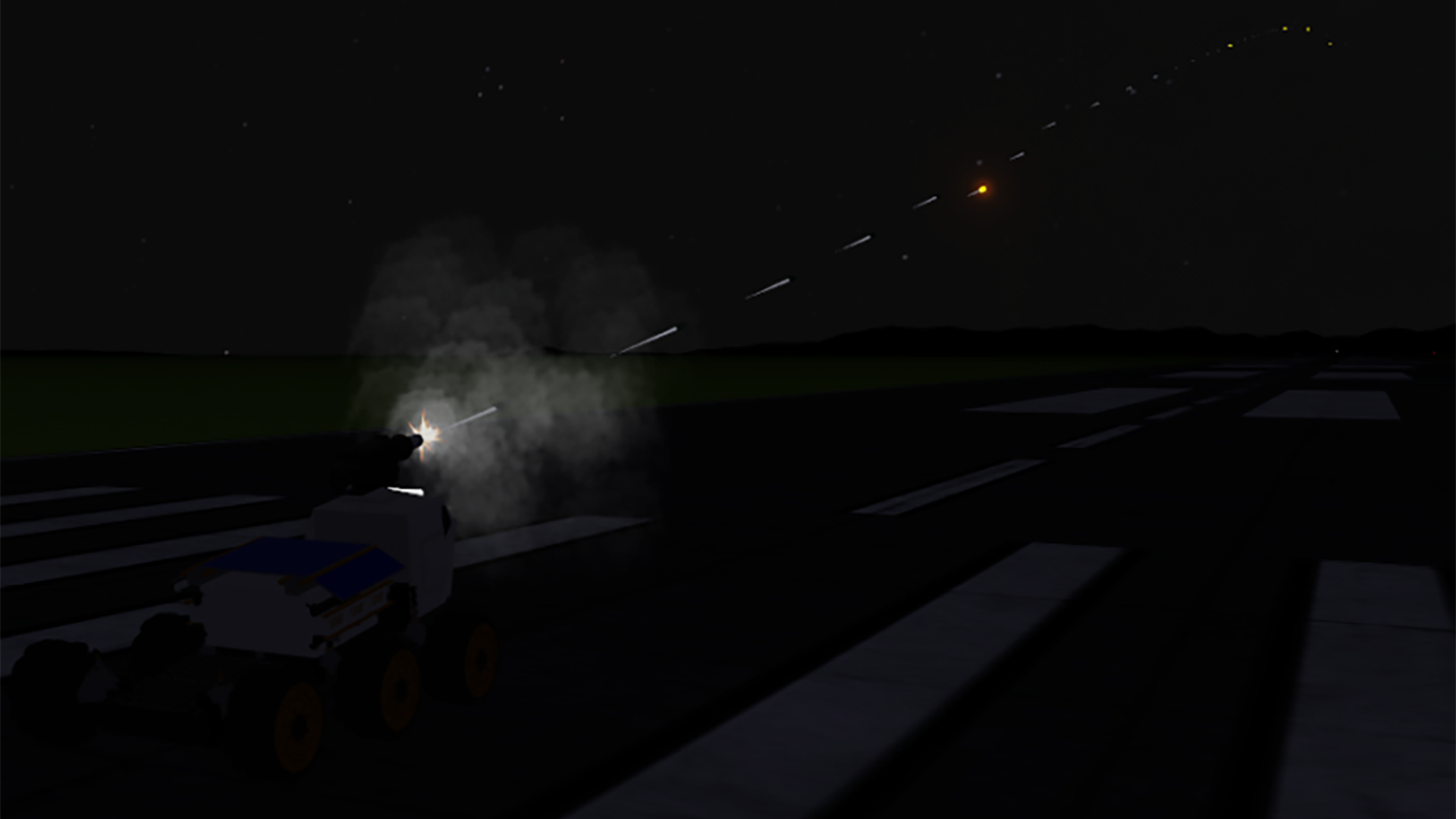 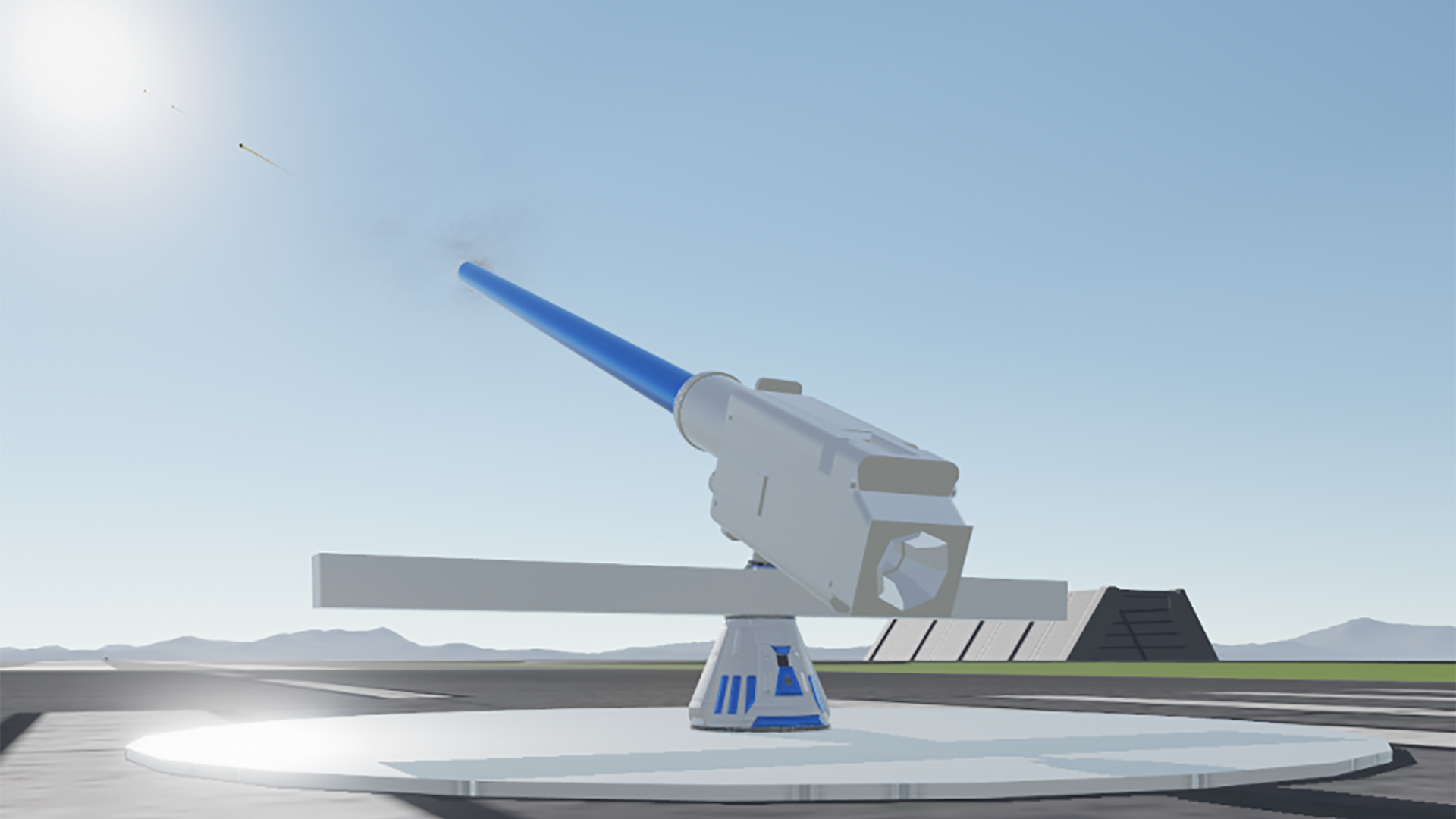 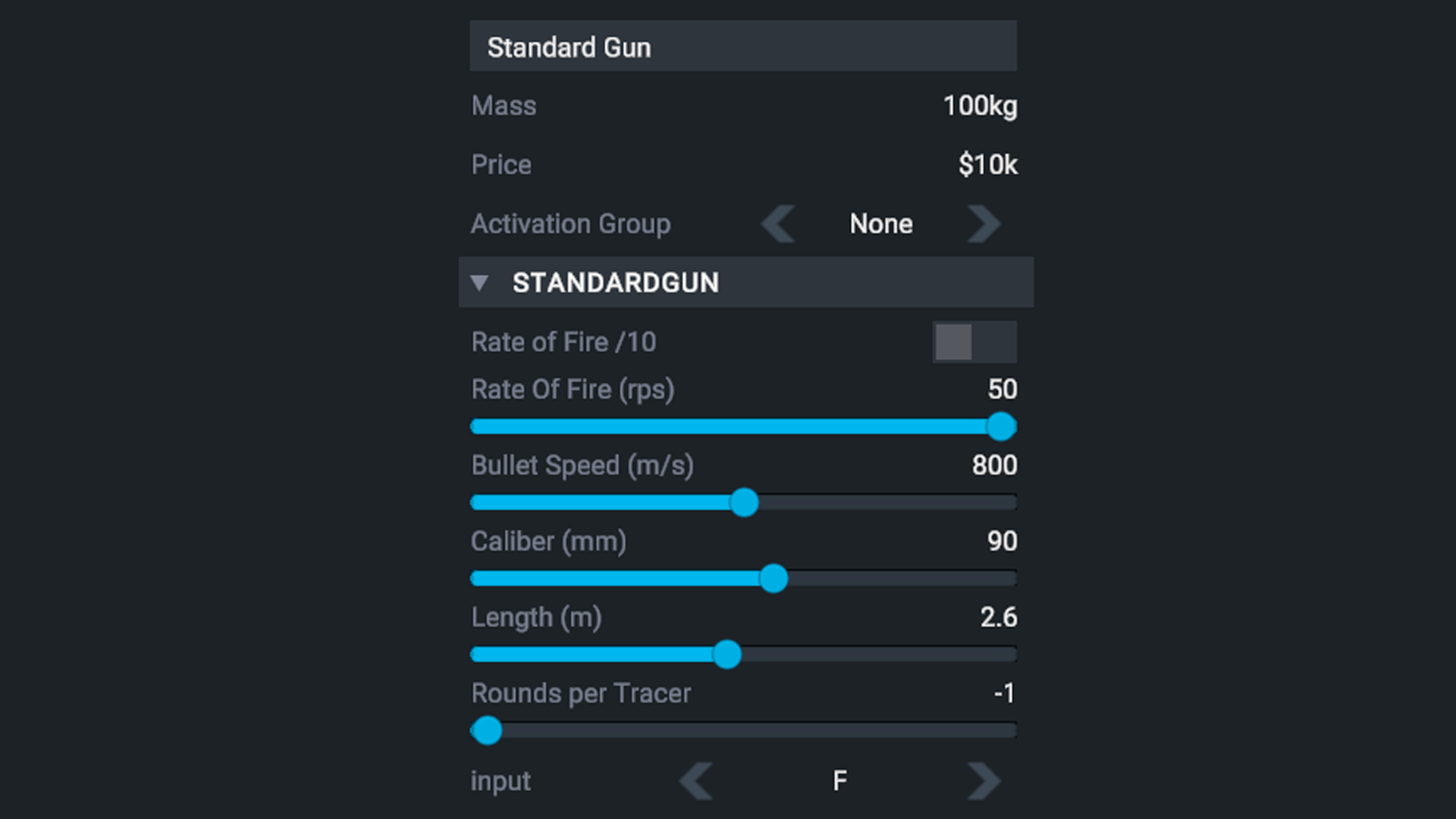 fixed missiles so that they point in the direction of thrust

Basically adds weapons to the game, what else do you expect?!

Ok, so I released this at 4am, time to write an actual description...

An epic video made by @IntegratedSpaceSystems on this mod!

These are the best weapons in the pack in my opinion. They have explosions, guided capability, and variable burn times. The properties of the missiles are fully customisable so you can get something which works for you. To use them you can use activation groups to start the missiles or you can click on them and then the power button.

The gun allows you to shoot projectiles are scary quick speeds at your targets. By default, it will be shot using F and the gun being activated (remember the power button). To make it as simple as possible the gun is activated by default so if you want staging you will have to inactivate them or something. The guns also have properties with -1 as the value, -1 means infinity or just off depending on the property. (there is also a XML only parameter called recoil that you can change from -1 and you guessed it, its the recoil override for the gun)

Lasers are pretty cool, you have to have a battery connected to them through the craft (think fuel tanks and engines) to work and they are very good at damaging things.

These are like missiles but worse so I don't really use them.

@pedro16797
@MarioG
@WNP78
and all the other people who helped make this a thing!