I just released a new beta update for SR2 on the experimental branch on Steam. I've added a ton of new features to Vizzy and I wanted to get this tonight out so you could check it out over the weekend for those who are interested. The new update includes support for vectors and lists and a ton of new expressions, instructions, and other enhancements.

I've done a lot of polishing on the UI so hopefully, the plethora of dropdown boxes are a little easier to understand. 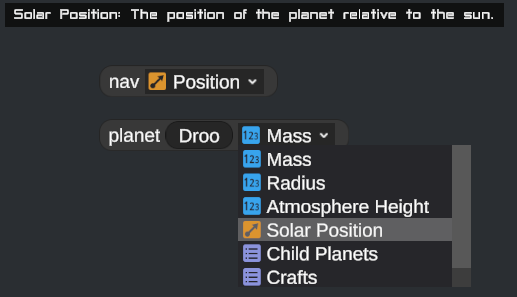 I've also added a way to view log messages from your programs by clicking on the part and then clicking View Log in the part inspector. 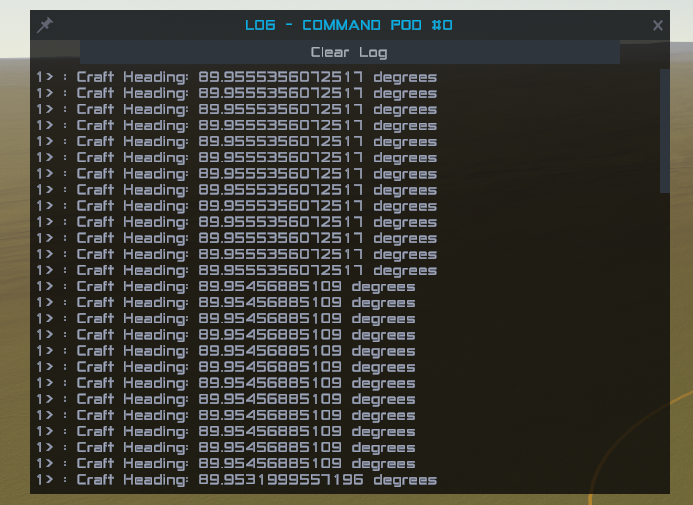