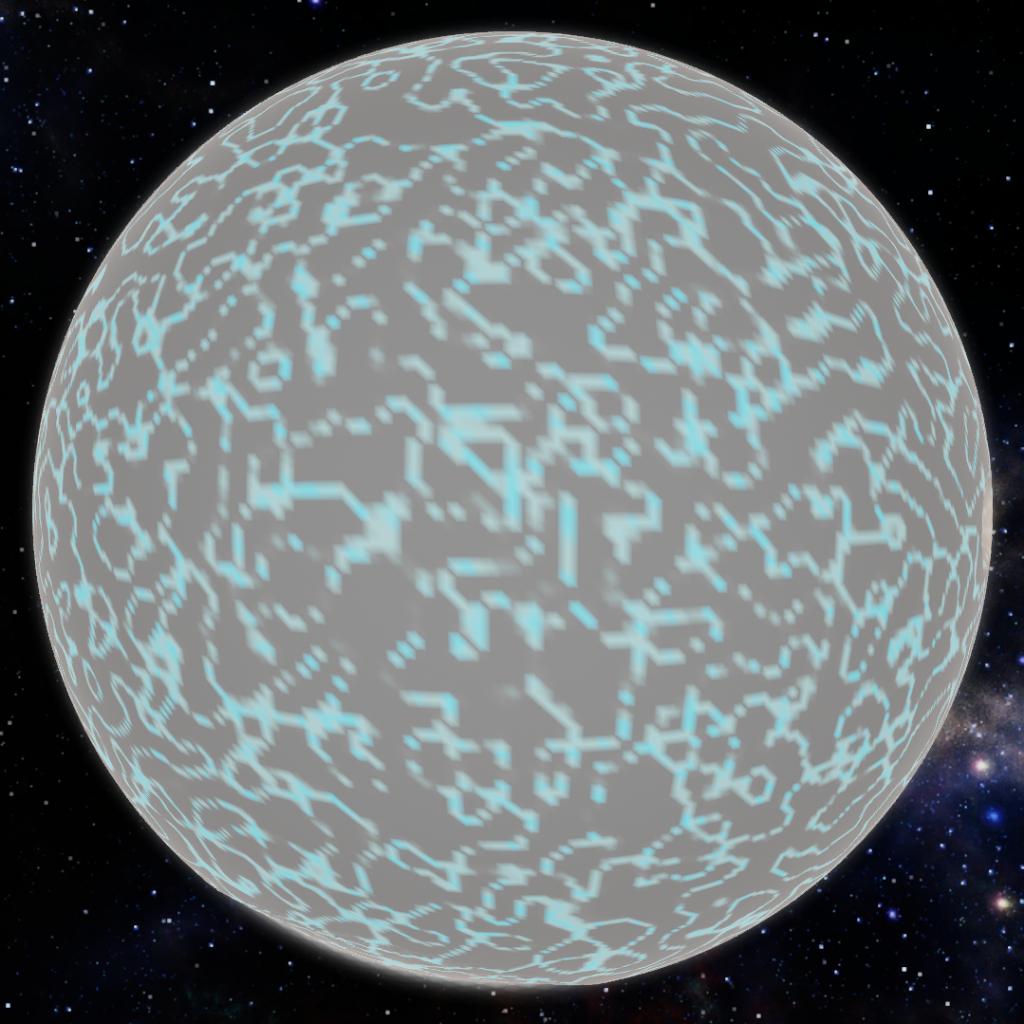 Theo is the first moon of the Tythe moon system. It was first the original moon of Tythe with about the same mass and size of Luna, but due to its eccentric orbit, It was slowly torn apart by the Rouche limit and created the ring system around Tythe, but after millions of years the small remainder of the moon slowly had its orbit become circular close to tythe in the ring system as new moons were captured. It also began to regain the material that was torn off, resulting in the odd pattern that covers the surface. Theo has a very thin atmosphere, showing the thickest inside of the craters that litter the surface from past collisions with other bodies that have been unfortunate to be on a collision course with what remained of Theo. 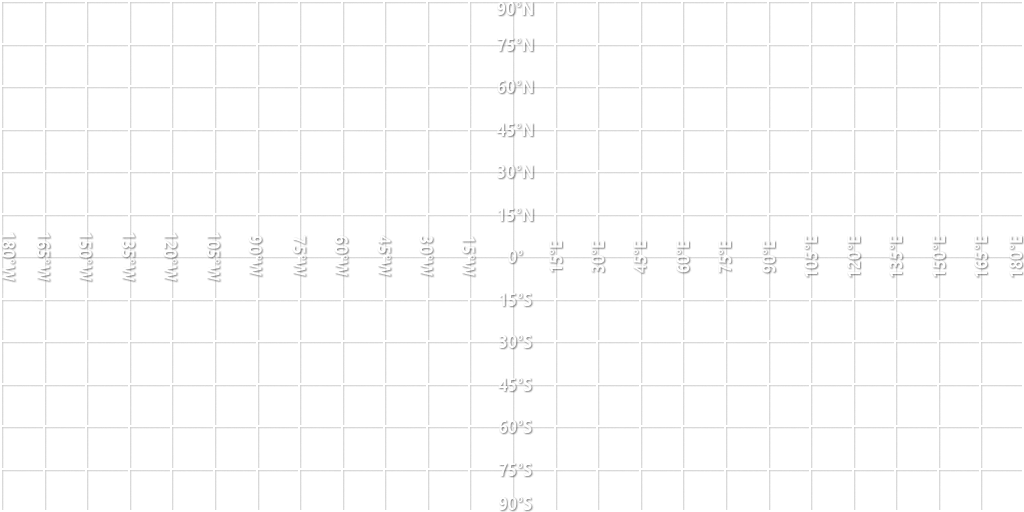