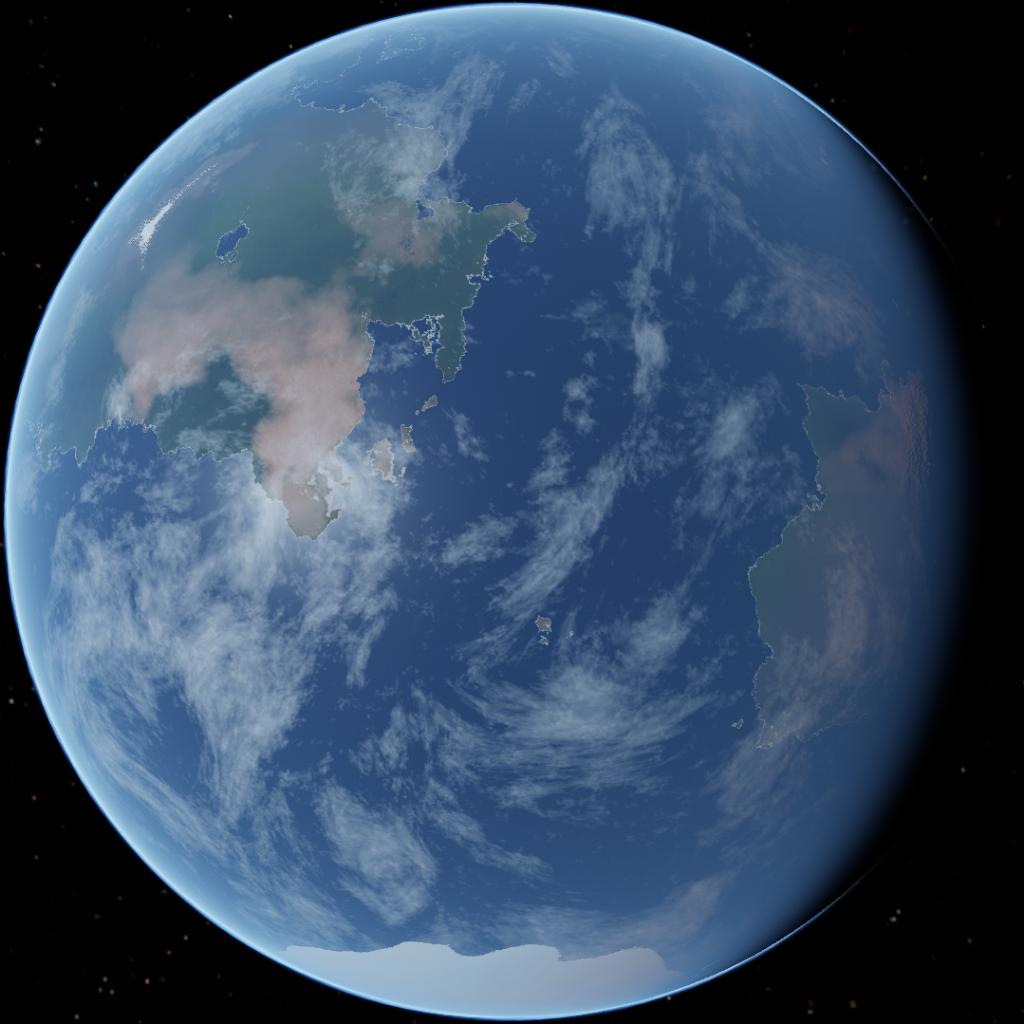 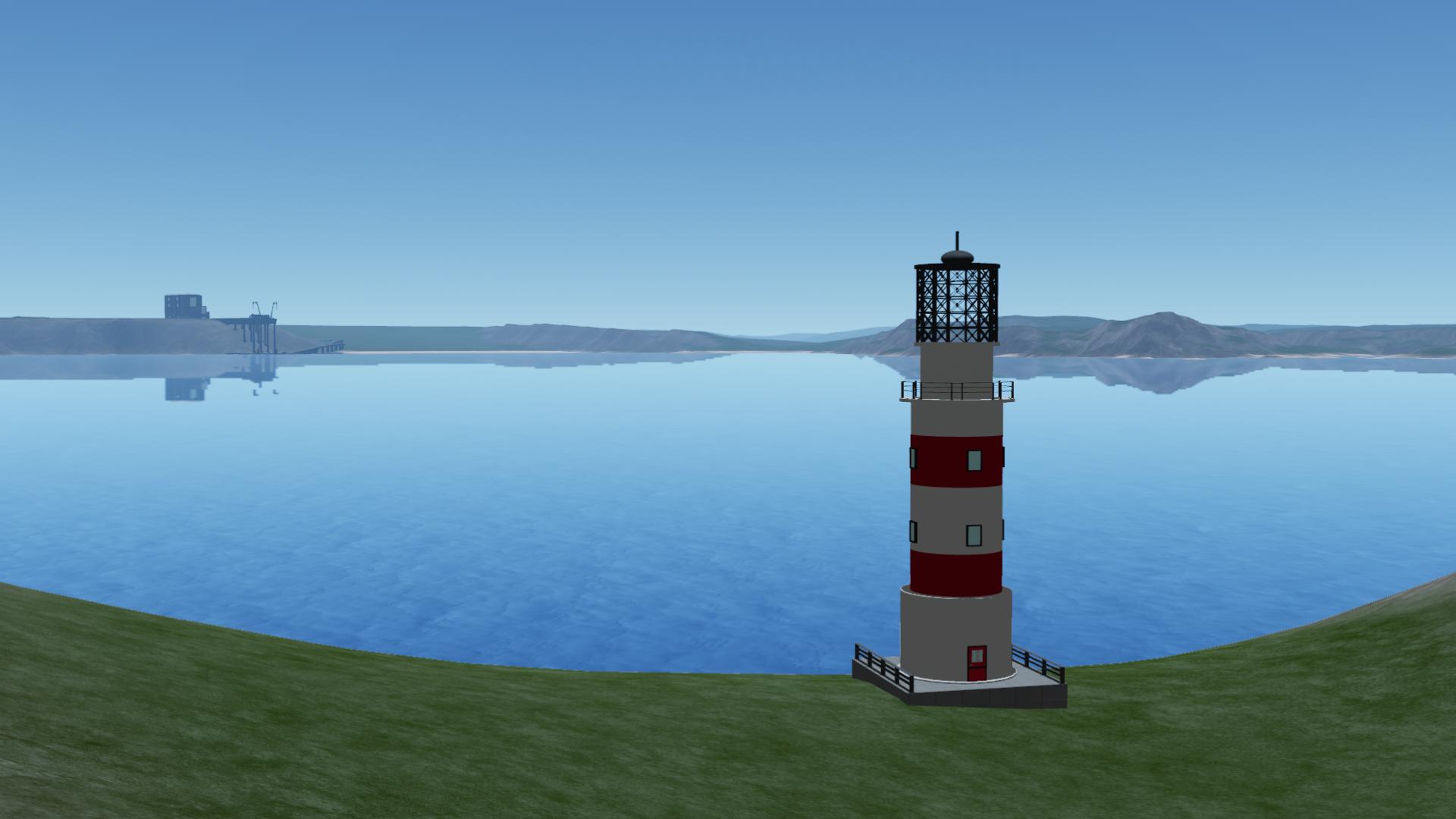 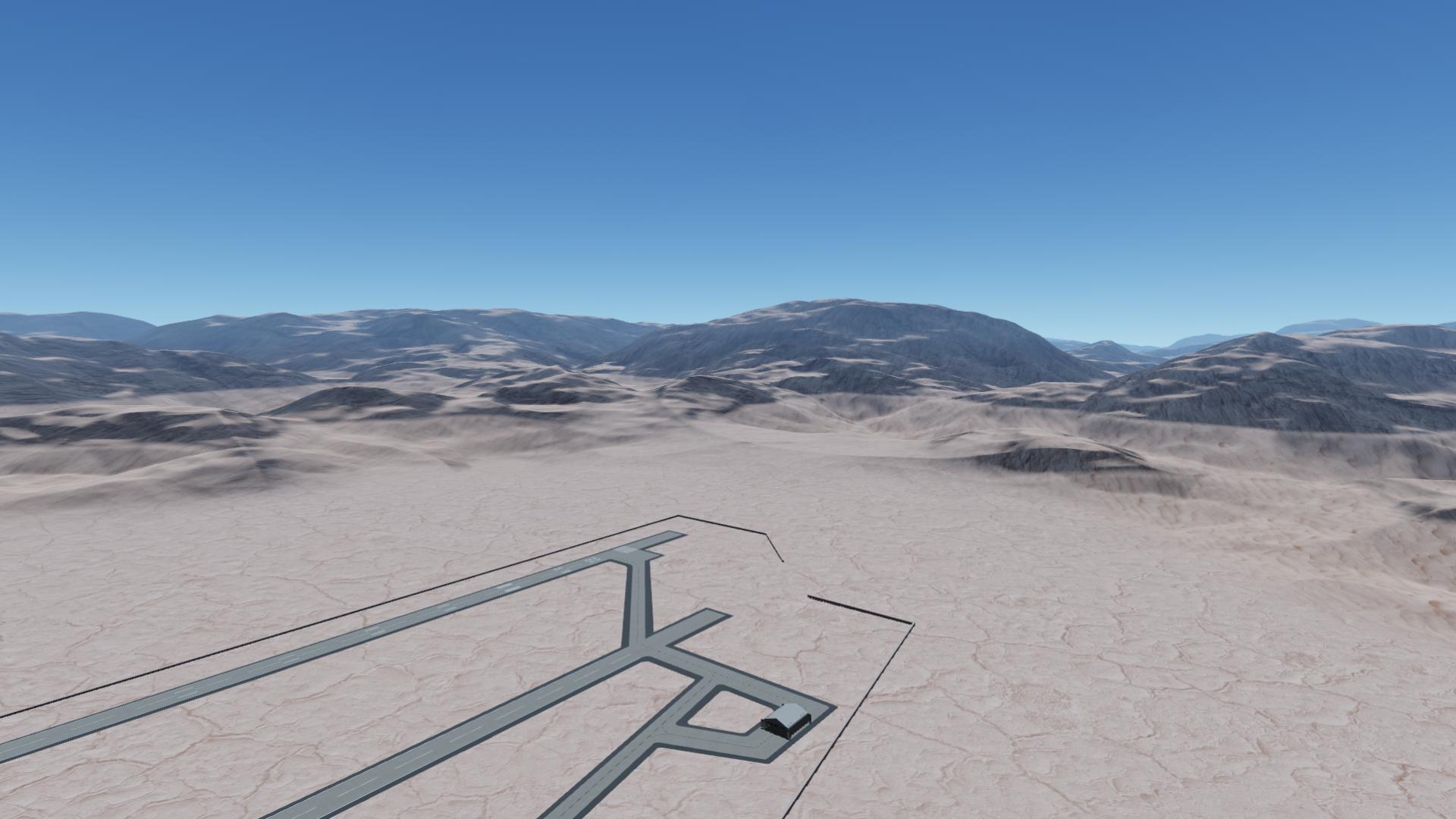 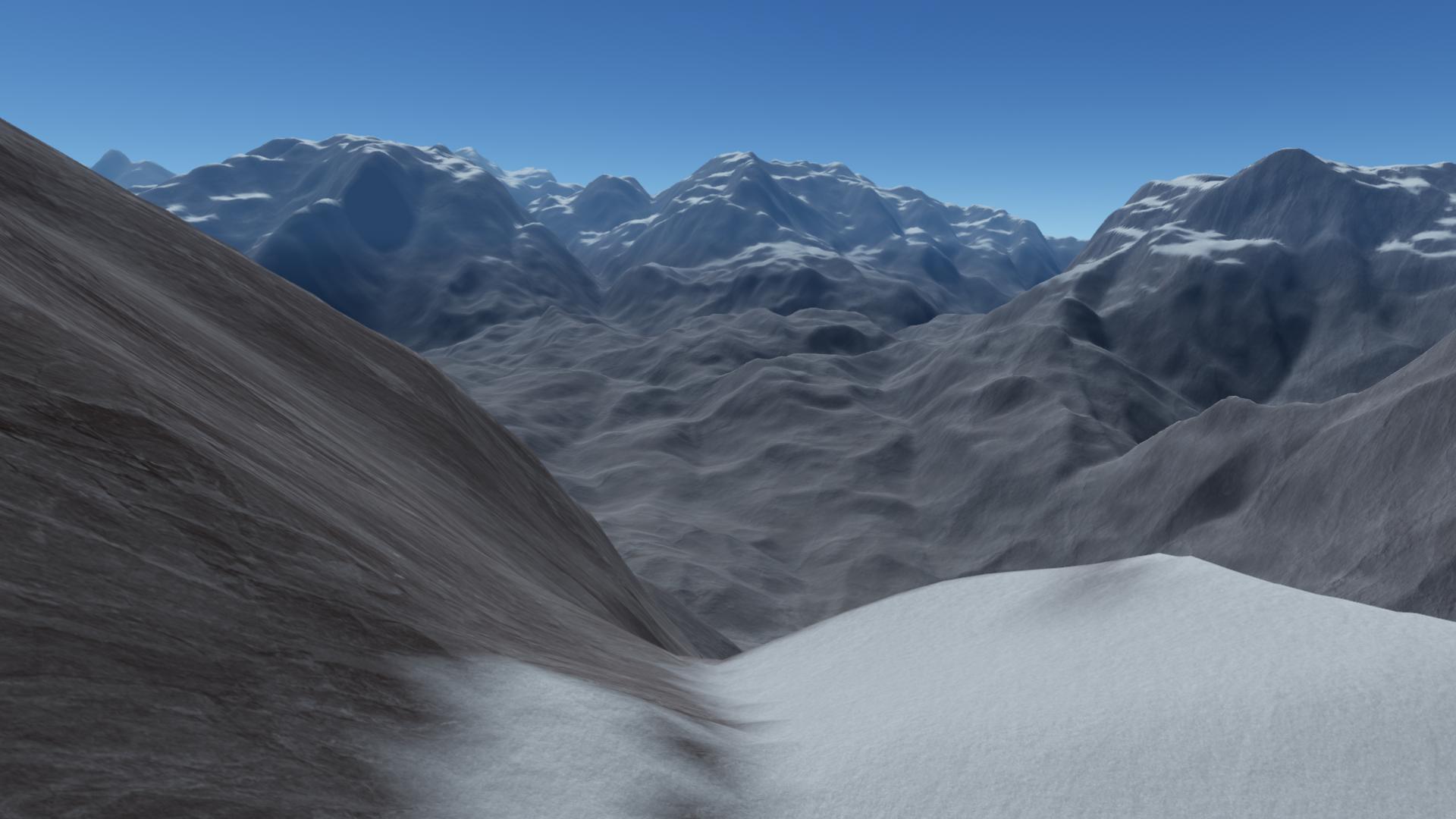 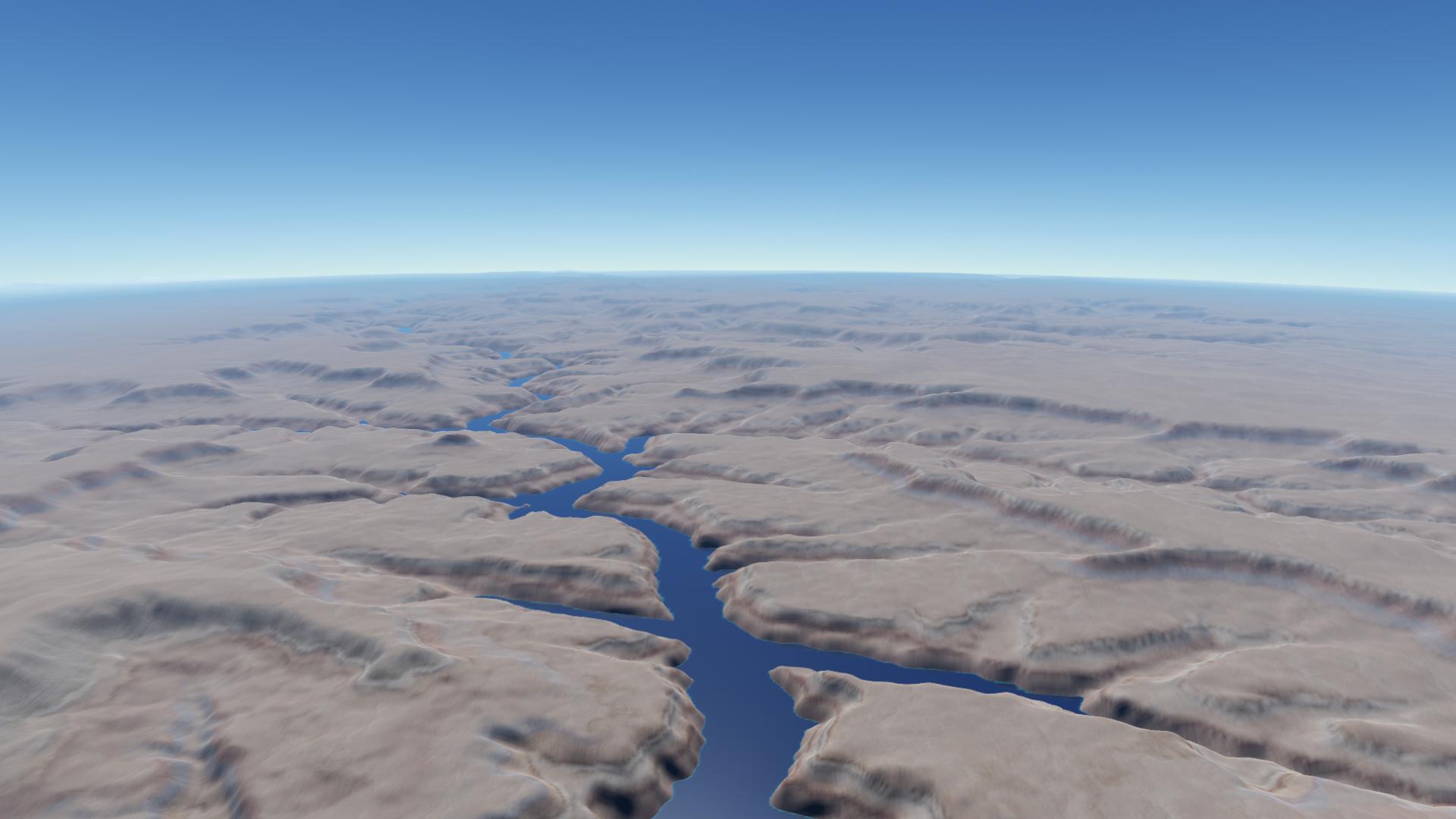 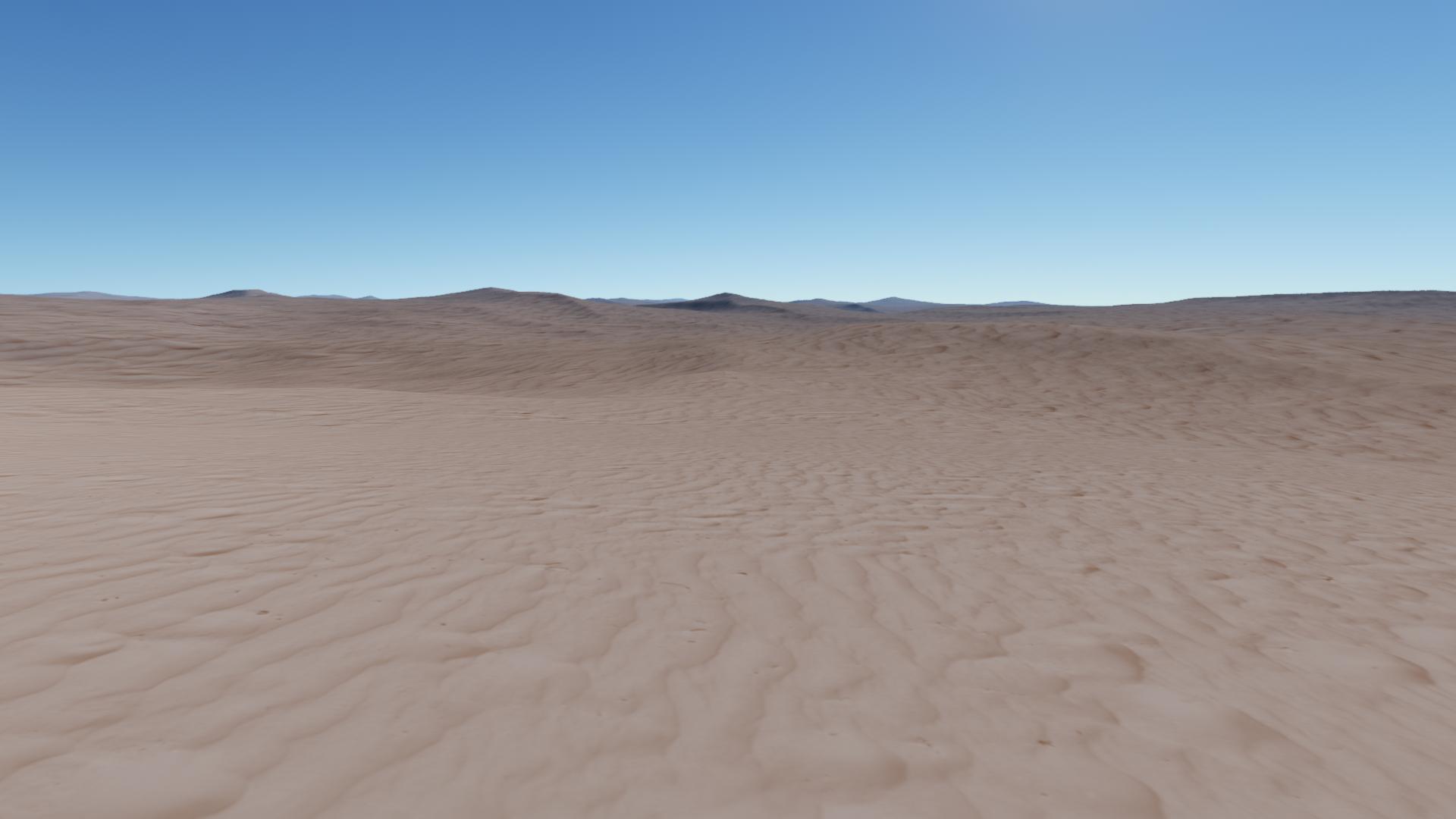 Have you ever wondered what Droo would look like with vastly better ground textures and atmosphere configuration? If you did, look no further, because you found a planet with not only a superior splatmap, but also more structures and biomes.

The lighthouse is a structure exclusive to my version of Droo, overlooking the horizon near the DSC, with its tall, bulky tower containing three rotating lights that only turn on at night at the top.

The mesa biome is found in the canyon to the west of the DDB. Containing dozens of rock layers and stripe variations on the walls, the canyon is home to a river which flows into the ocean below.

There are also three volcanoes found on the archipelago of islands to the bottom of the smaller continent right near the one where the DSC and DDB are located.