It's finally done! Five new space capsules, a jet cockpit with a glass canopy, part transparency support, animated waves, a programmable multi-function display part, a new label part, and so much more. Thank you for your patience with this update. This might be our biggest update yet with over five months of development and nearly 2,000 commits to our repo. This update also took longer as we were trying to figure out how to work during the pandemic. I think we have it mostly figured out now, so we're hoping to start getting updates out a bit sooner than every five months! 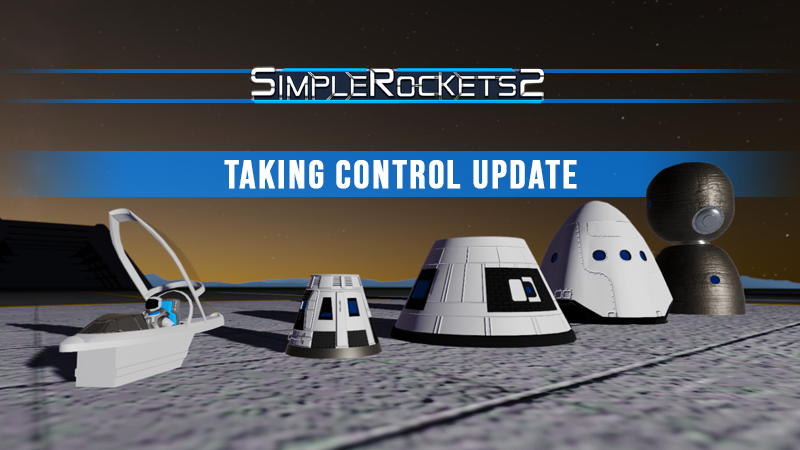