We just released a new beta on Steam that includes what you've all been waiting for: More instructions for Vizzy. Just kidding, of course. Philip and Kevin have given birth to virtual astronauts that are here to help you explore the cosmos.

Note: Currently, the beta is only available on the Steam beta branch, but we plan to do a beta on mobile next week as well. Also, check out known issues at the bottom. 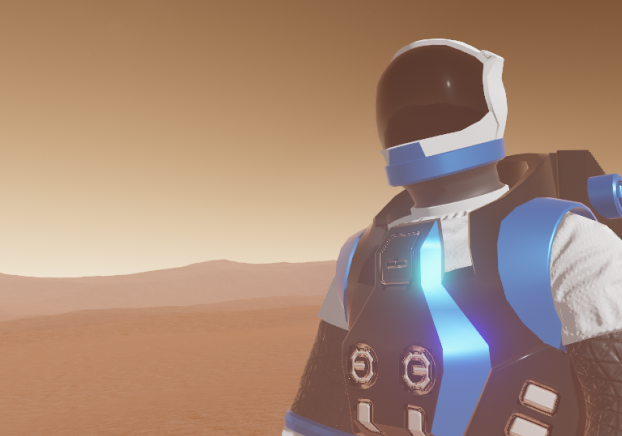 Load them up in your command pod and send them on their way to certain doom. They are given random names by default, but you can change that via their part properties in the designer. During flight you can EVA at any time by clicking your Command Pod and selecting EVA next to the desired astronaut. 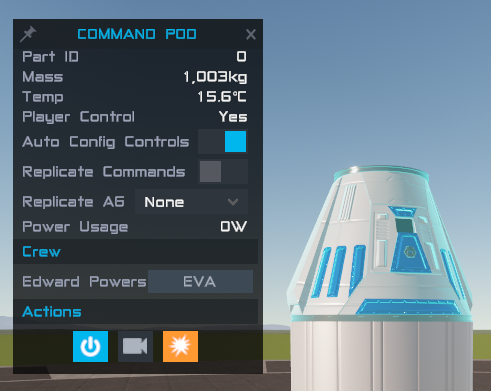 With a brief grunt, they will emerge, ready to go. Here is one standing on the launchpad with a Mage Engine next to him/her for scale. 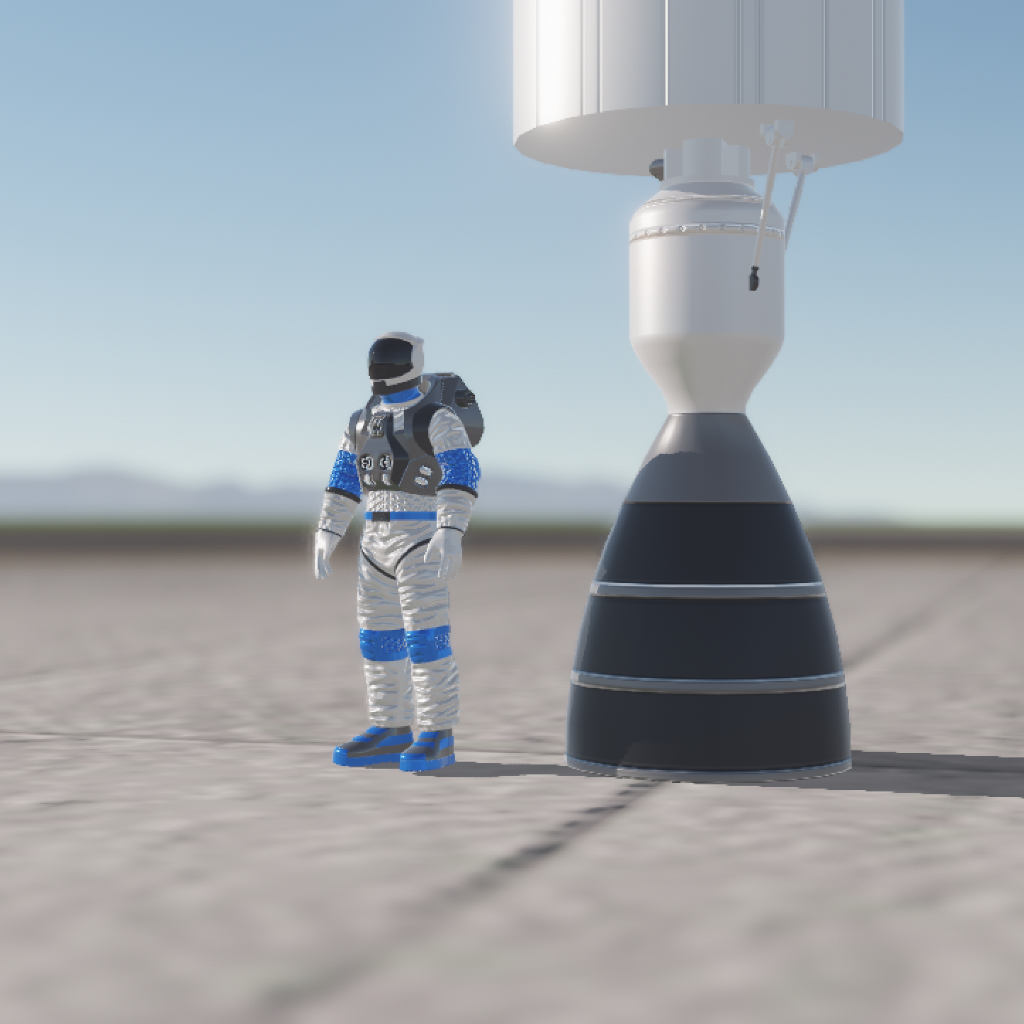 While controlling an astronaut, you can switch between 1st and 3rd person views. While in the 1st person view you have access to a special space tether/grappling hook that can be activated via the middle mouse button. It will latch onto anything in front of you and can reel yourself in closer by scrolling your mouse wheel downwards. If you then point to something else and fire the middle mouse button a second time, you will connect those two things together instead. Philip added this mostly for testing, but he's had so much fun with it that he's decided to keep it in for all of you to try out.

The astronaut has really added a touch of humanity that was lacking in SimpleRockets 2 and we hope you will enjoy them as much as we have. 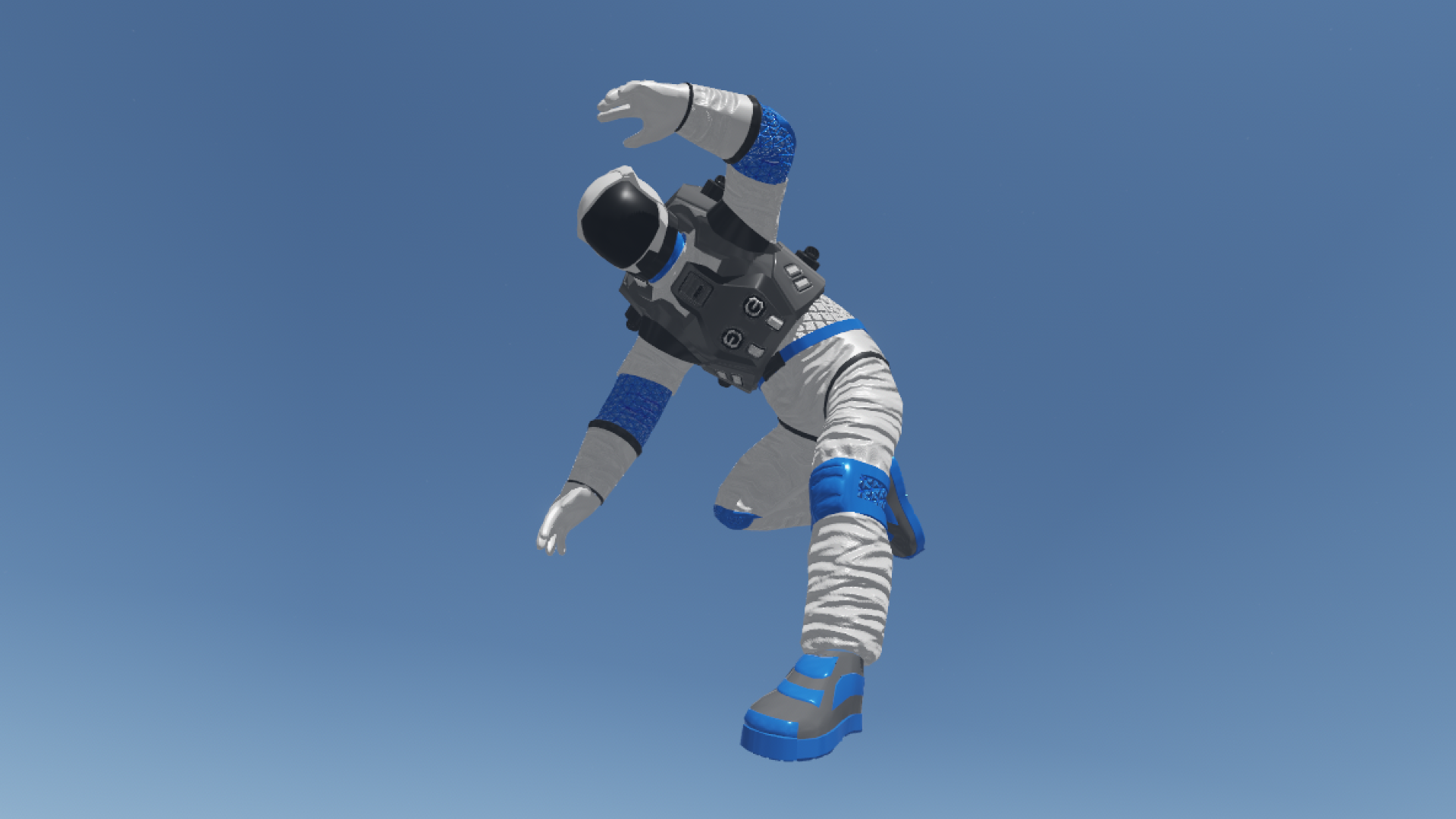 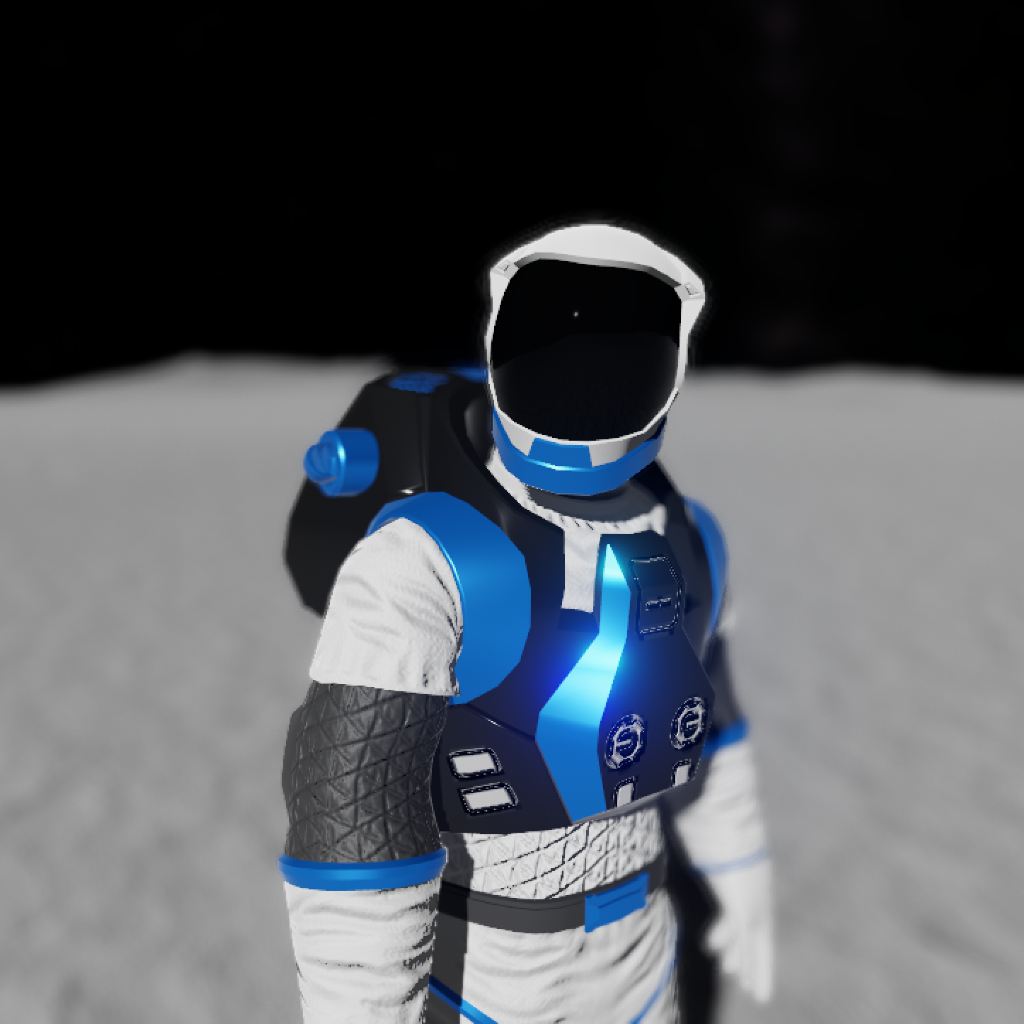