Did you think we would let this aggression against rocket engines stand? No sir!
Trailer: 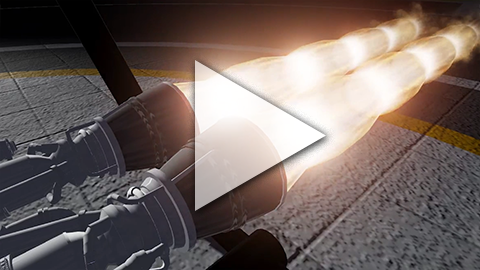 You no longer have to be content with basic cookie-cutter rocket engine variants, you can build your own with the eight new engine types, seven new nozzles, and six new fuel types that are available which allow for hundreds of possible rocket engine configurations. They also have slider options for size, nozzle length, throat radius, and chamber pressure so really there are infinite possible configurations.

One of my favorite details of the new engines is how dang good the exhaust looks, and that they react realistically to changes in their design and environment. From over-tightened shock diamonds to huge bulbous clouds of supersonic gas, the exhaust really amps up the variety of the already diverse rocket engine aesthetics. 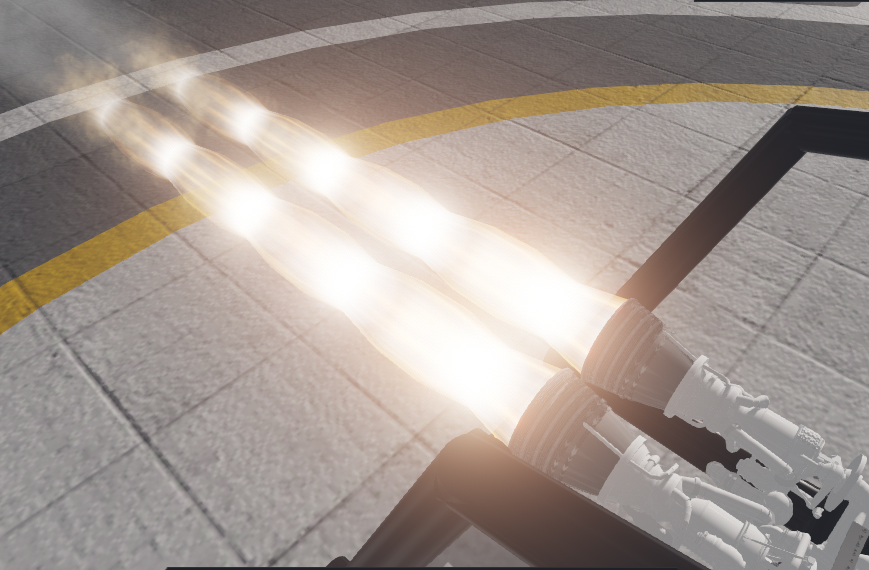 This update also brings a lot of improvements and bug fixes for building airplanes. There is now a plane/rocket building mode option available on the command pod and a new tool to help visualize and adjust your pilot's orientation/direction of travel. 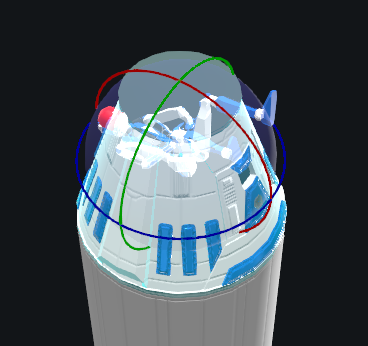 A lot of issues with creating airplanes boiled down to control surfaces, airfoil directions, and their relation to the pilot. Some highlighted changes include:

You can find the full release notes here