The new update is now live on Steam and is rolling out to Google Play and iOS. It includes a new desert base, fuselage smoothing, several enhancements to Planet Studio, among other things.

The new desert base has two runways, several hangars, towers, a guard shack, and more. 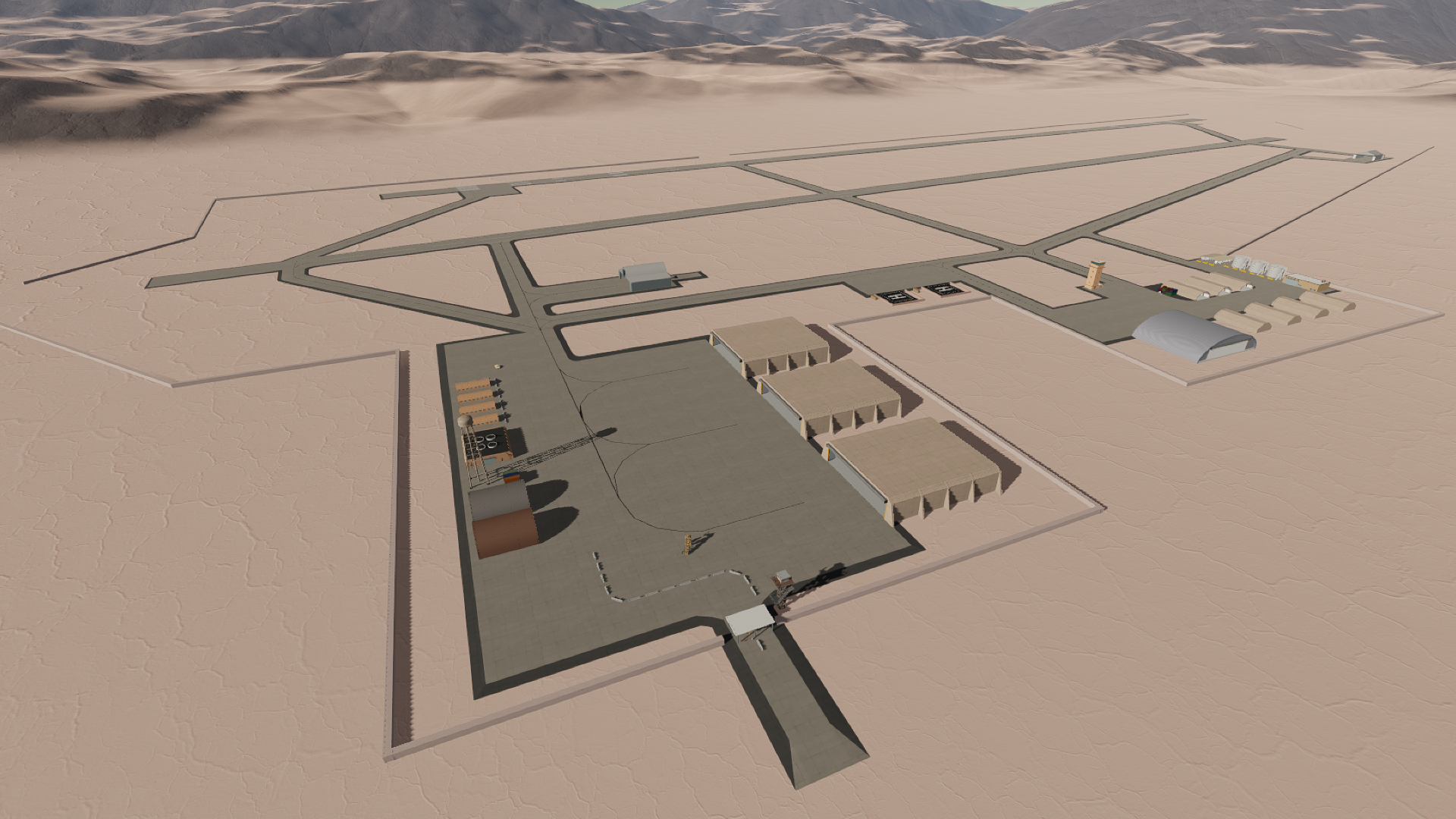 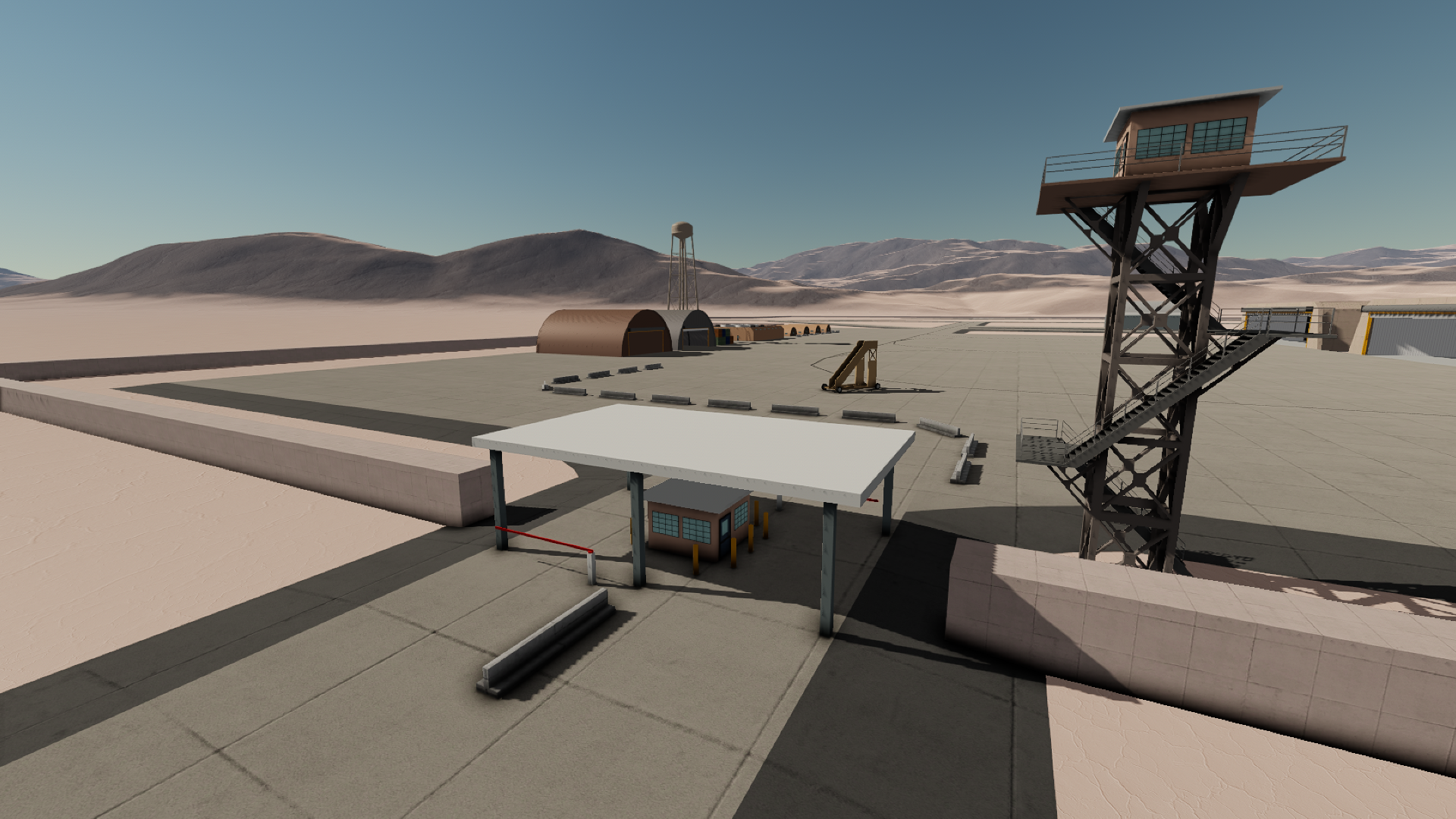 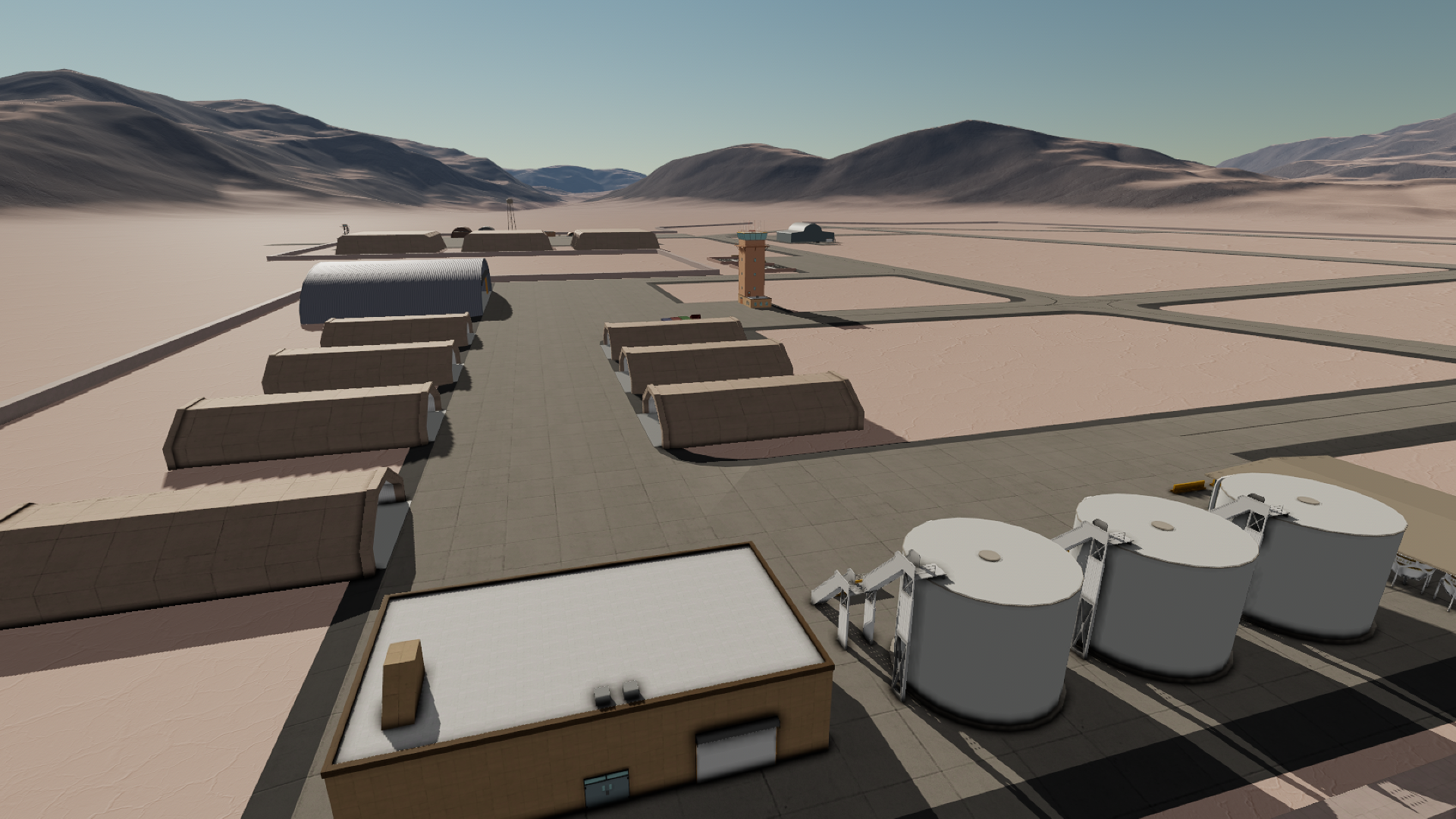 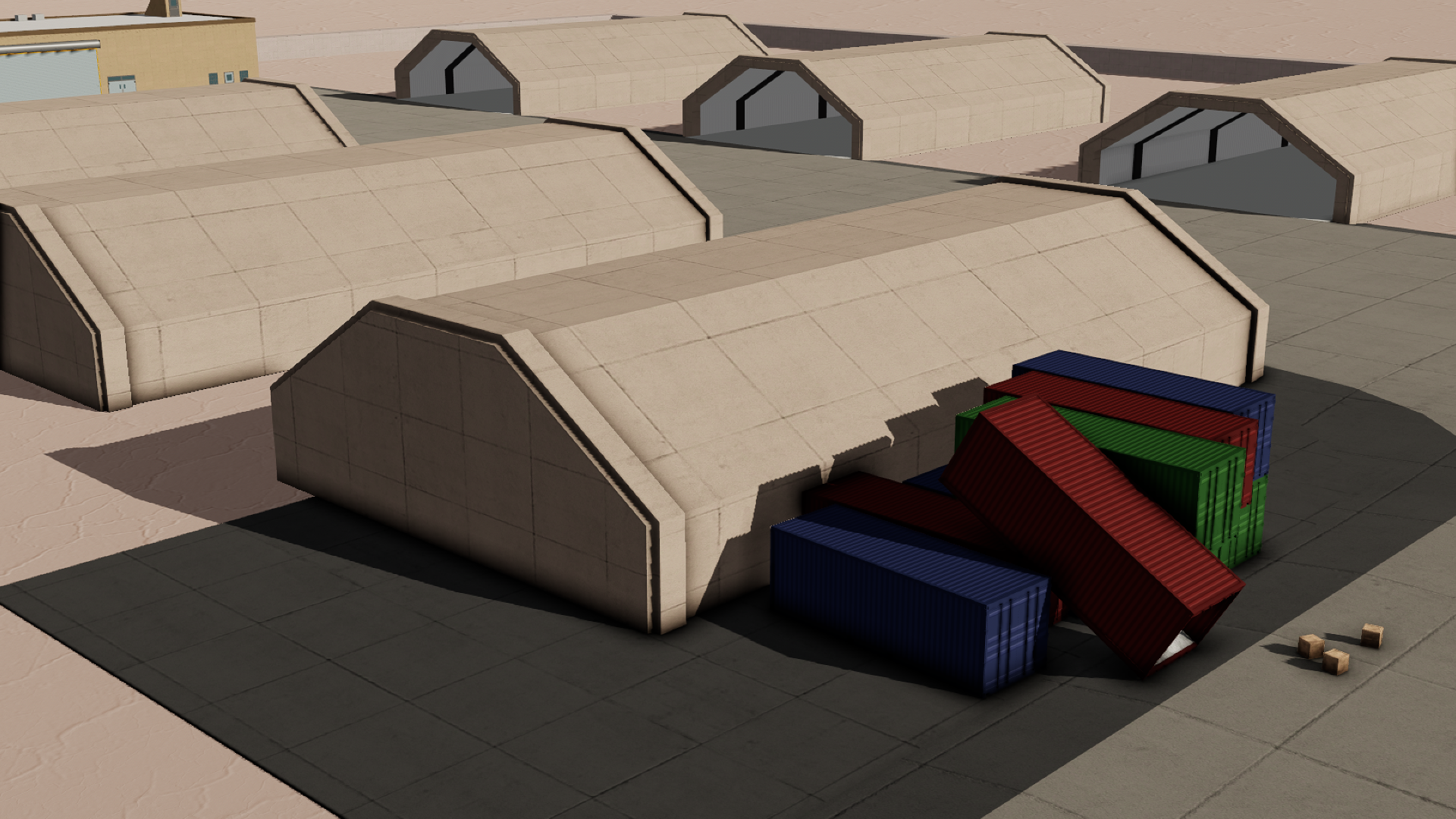 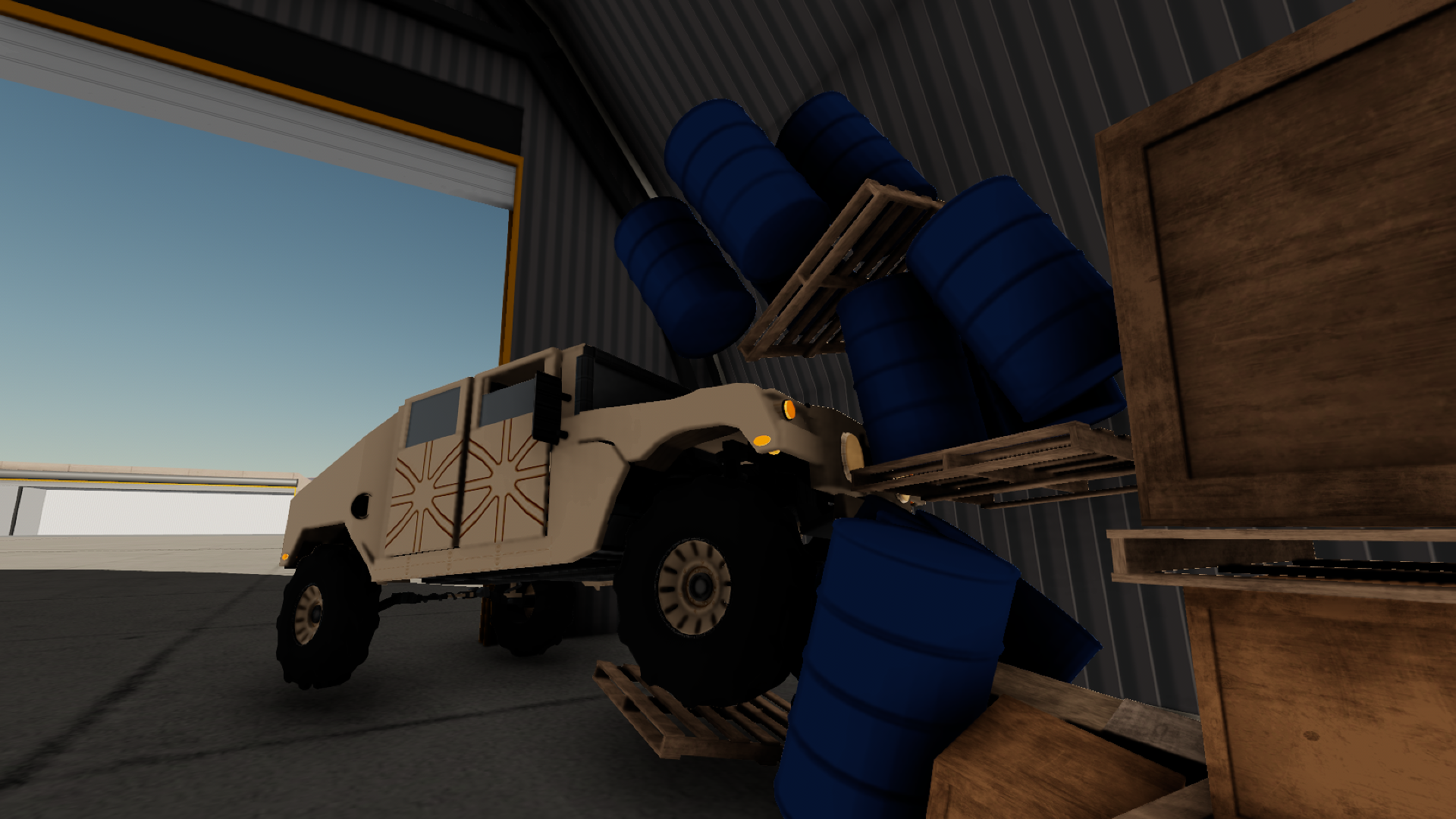 The new bases have some new toys to play with as well. Now bases can support rigid bodies. 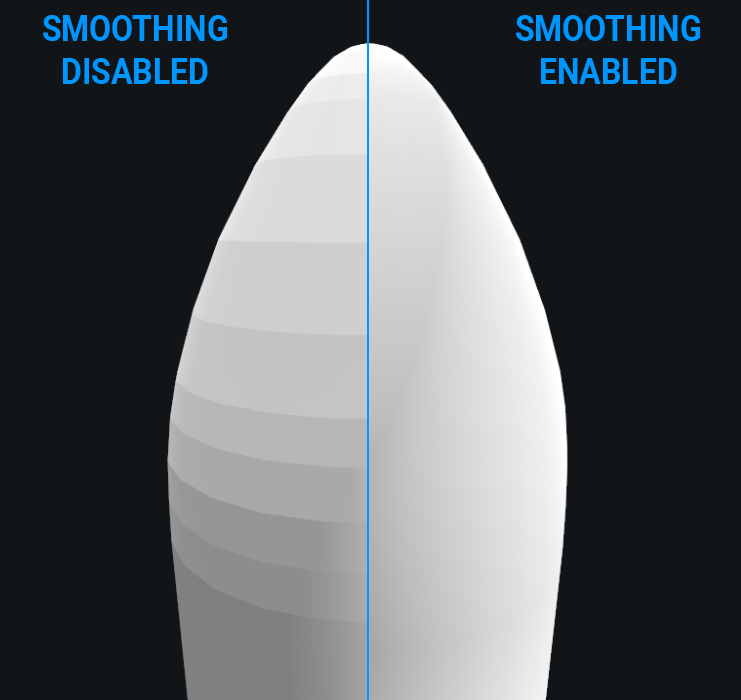