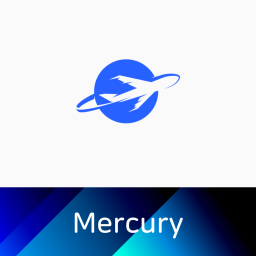 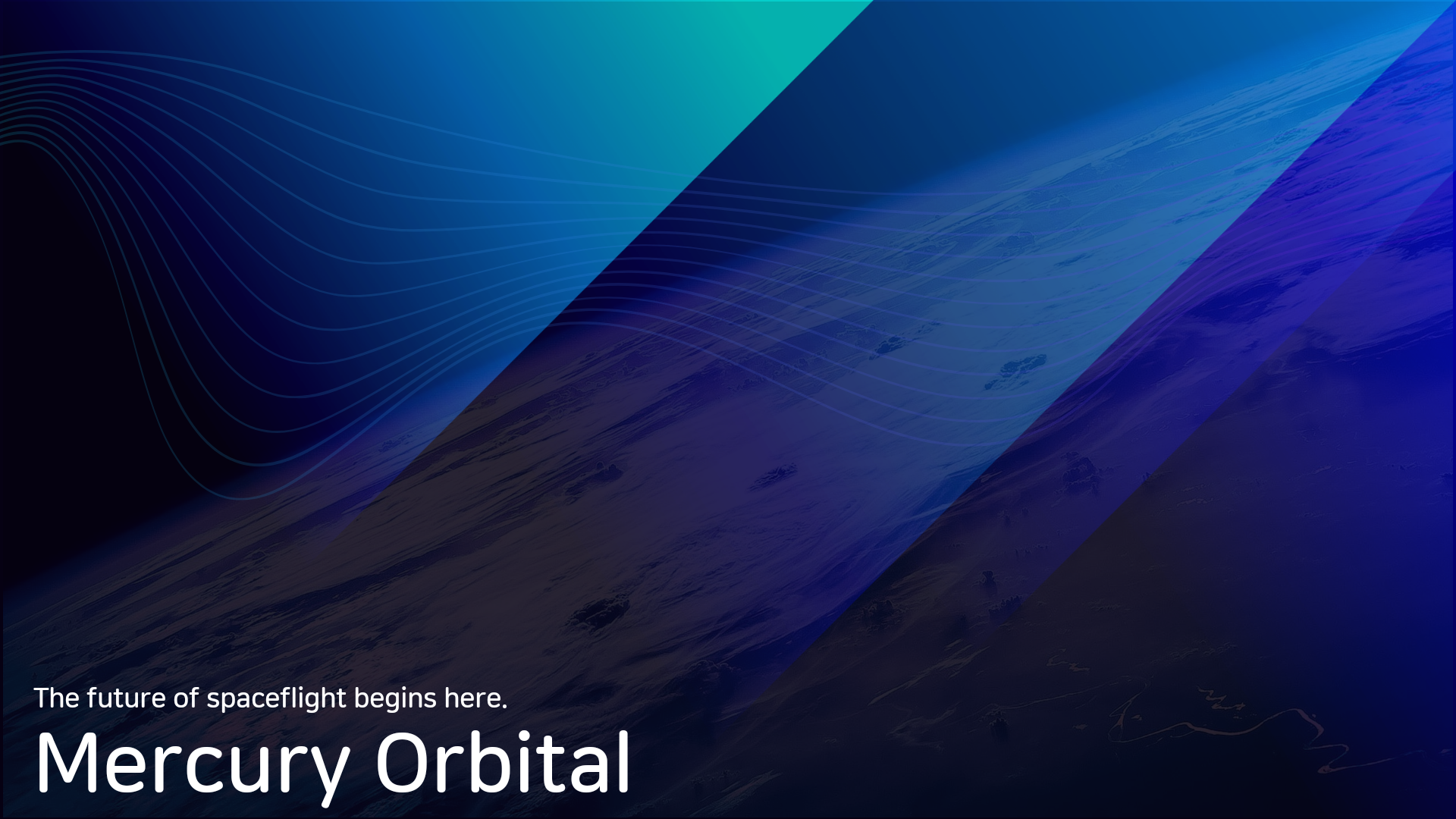 We are the future of spaceflight. We are Mercury Orbital.

Our methods of manufacturing could be used to make missiles and other rocket motor propelled weaponry, so our methods will remain classified and protected under the US government.