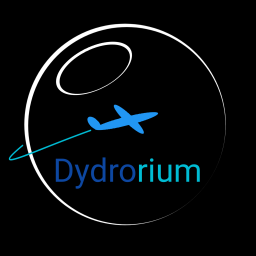 The History of DPS Aircraft Manufacturer begins before being a company company. A guy named Danflash had an idea to create supersonic planes that were more viable than the Concord. In the beginning the DPS-009 was created, a small plane. As it had many flaws in flight, the DPS-100, the first DPS supersonic, was created. Following the military version, with great armament capacity, then the plane quickly stood out for the incredible load of armament.
And then the story began.
A while later DPS-Skyline35 was made, a viral success.
After the DPS-Skyline35, the company gained other interests, such as pollution, commercial airplanes, eliminating war.
For this to happen, the company began to make its own engines, the creation of electric aviation, public transport, and to eliminate its war aircraft and become experimental.
Here is a video

What does DPS mean?

As Danflash says in the story, his goal was to create supersonic airplanes, so the company was named as: