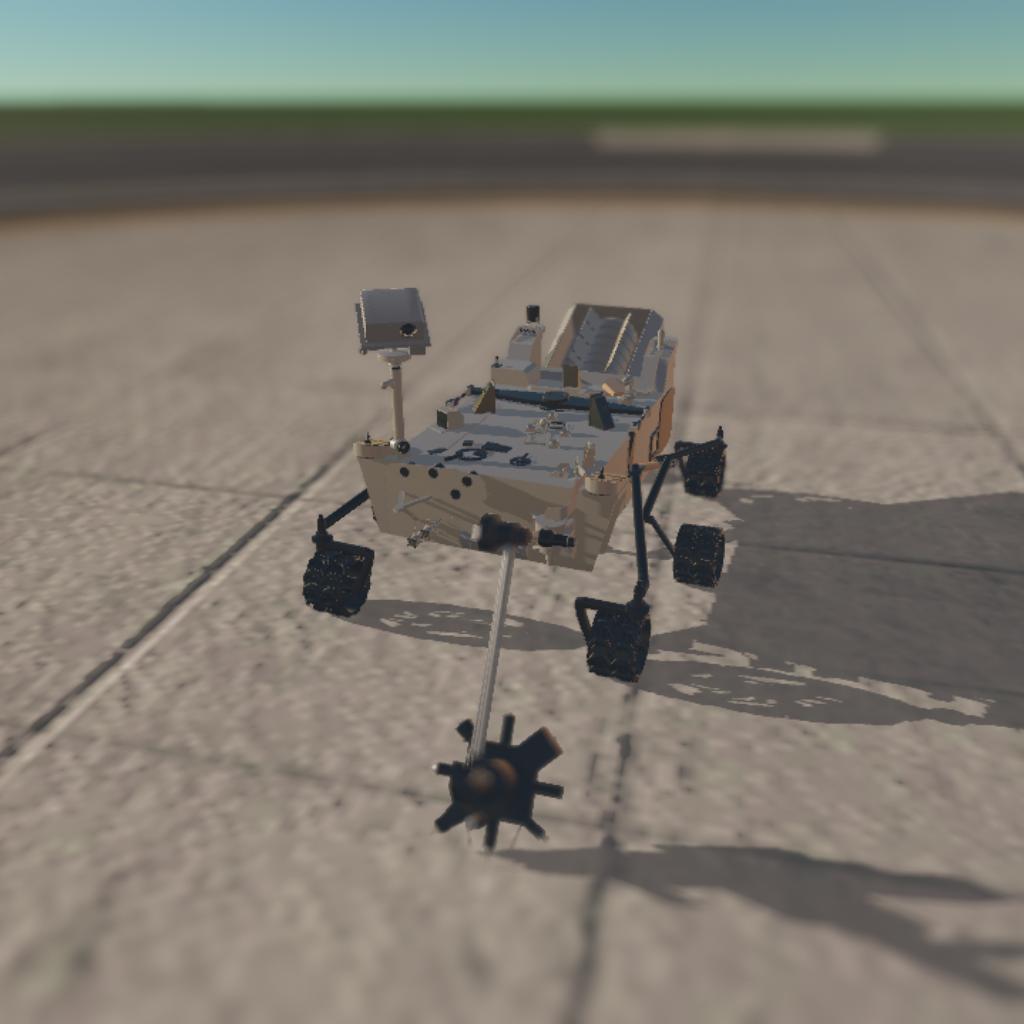 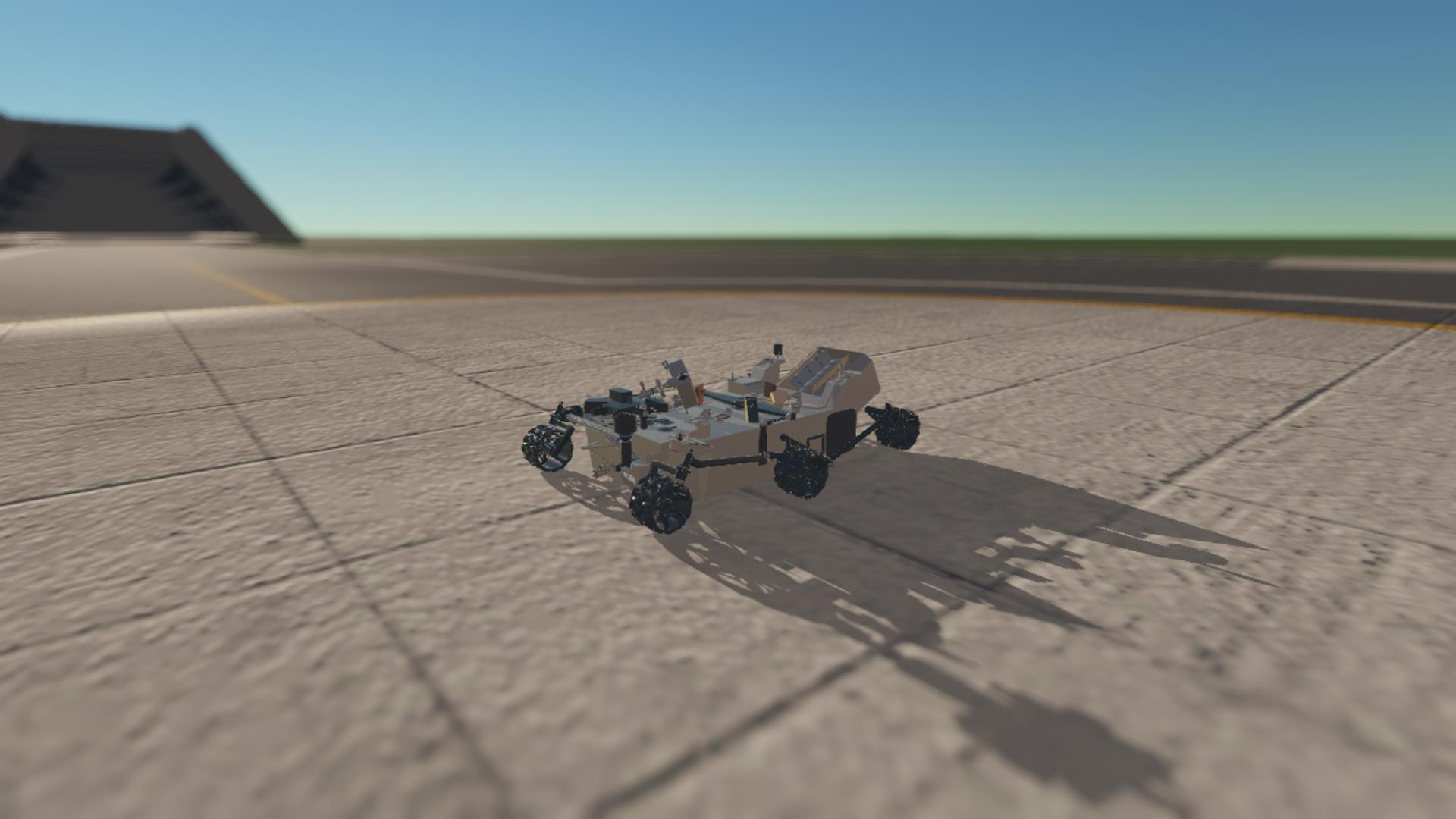 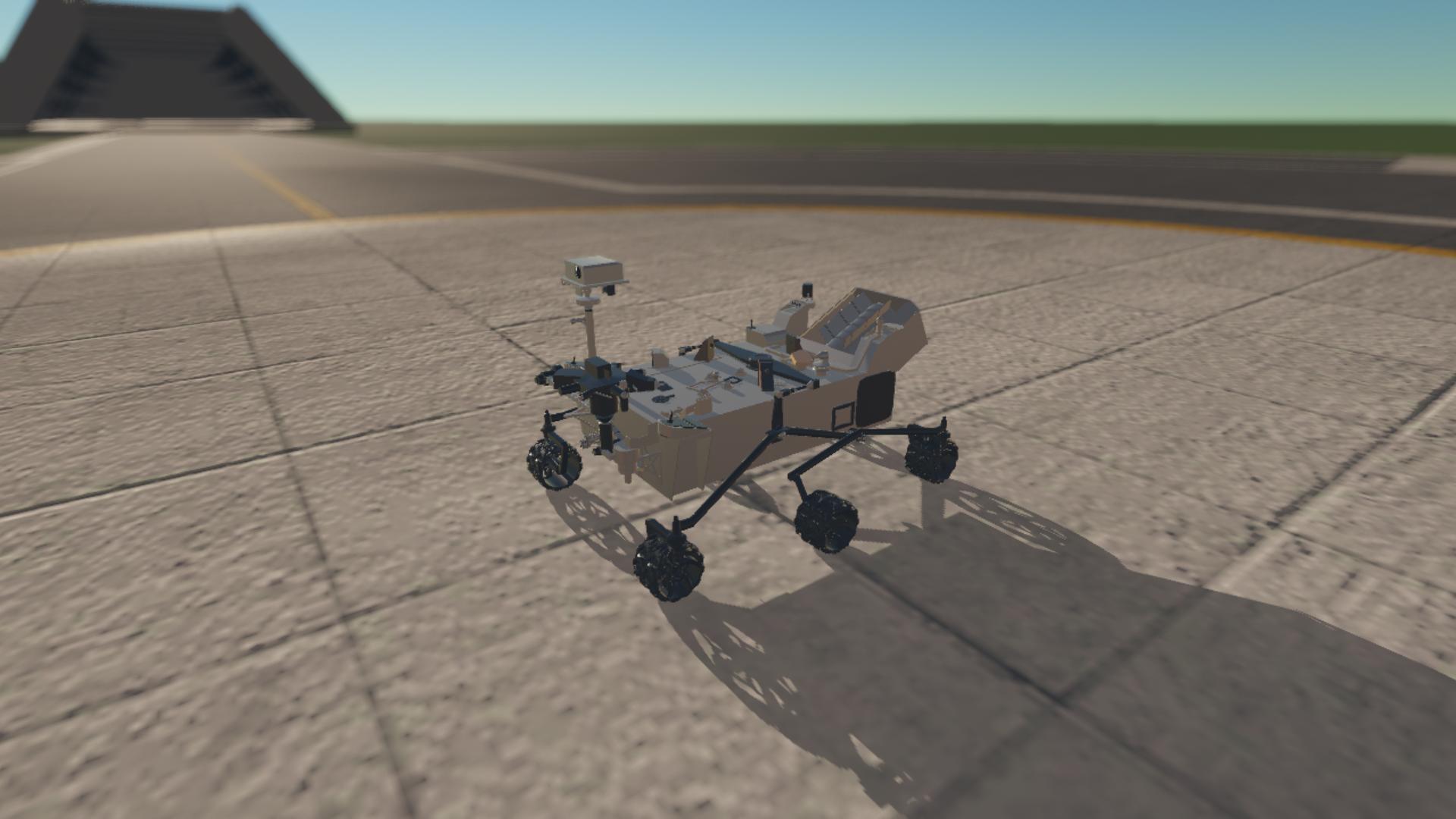 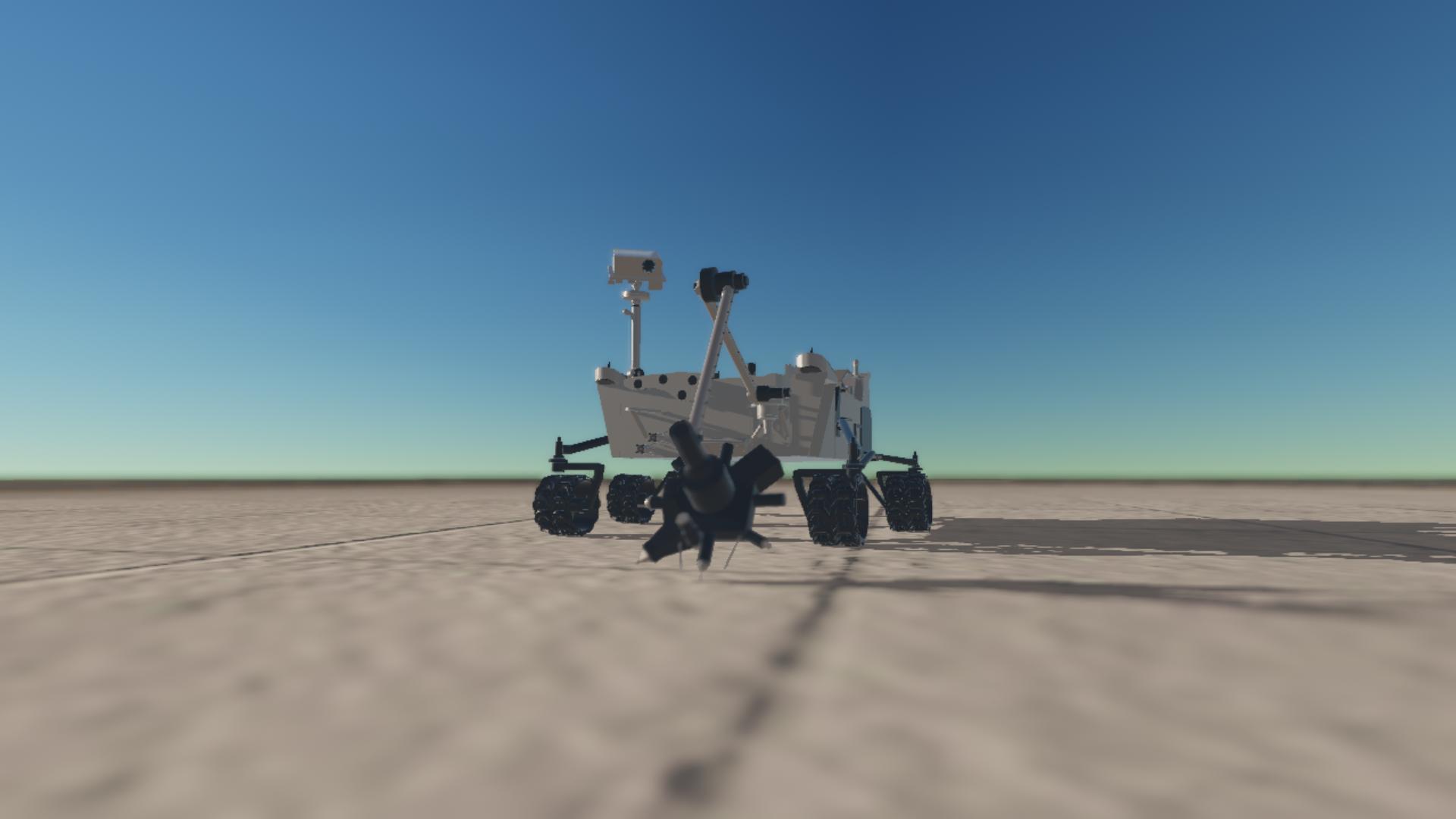 Atlas-V will do it in the future
Curiosity Mars probe is a Mars rover developed by NASA to explore Mars. It was launched in November 2011 and successfully landed on the surface of Mars in August 2012. It is the seventh Mars Lander in the United States, the fourth Mars rover, and the first nuclear powered Mars rover in the world. Its mission is to explore the elements of life on Mars. With a total investment of US $2.6 billion, the project is the most expensive Mars exploration project by 2012. In October 2019, NASA said that the curiosity Rover found mineral salt rich sediments in the Mars Gail crater, indicating that there was a salt lake in the crater, indicating that the climate fluctuation made the Martian environment evolve from once warm and humid to today's frozen and dry climate.
Operation method
Slider 1 + 1 lift wheel and camera
Slider 1 + 2 camera rotates left and right
Slider 1 + 3 camera up and down
Slider 2 + 4 mechanical arm rotates left and right
Slider 2 + 5 arm up and down rotation 1
Slider 2 + 6 mechanical arm rotates up and down 2
Slider 2 + 7 arm rotation (with a small problem) 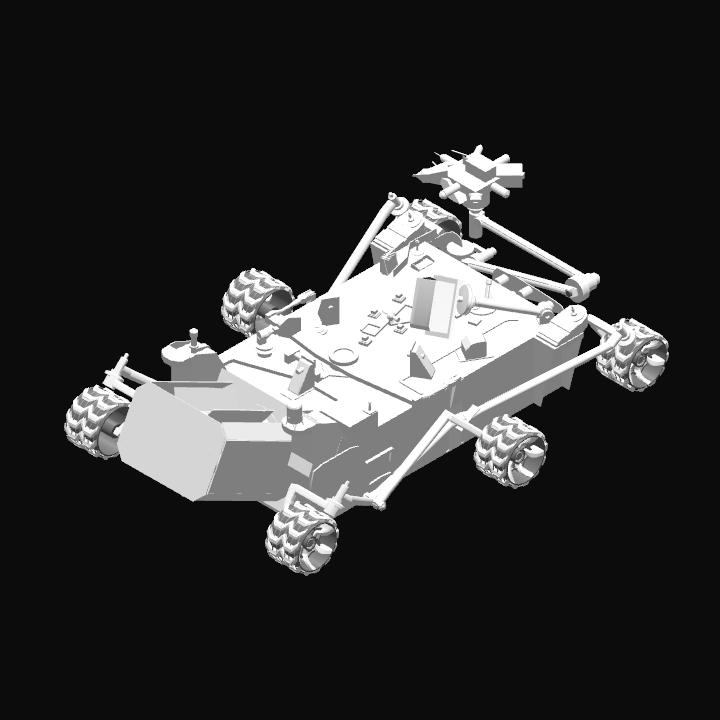 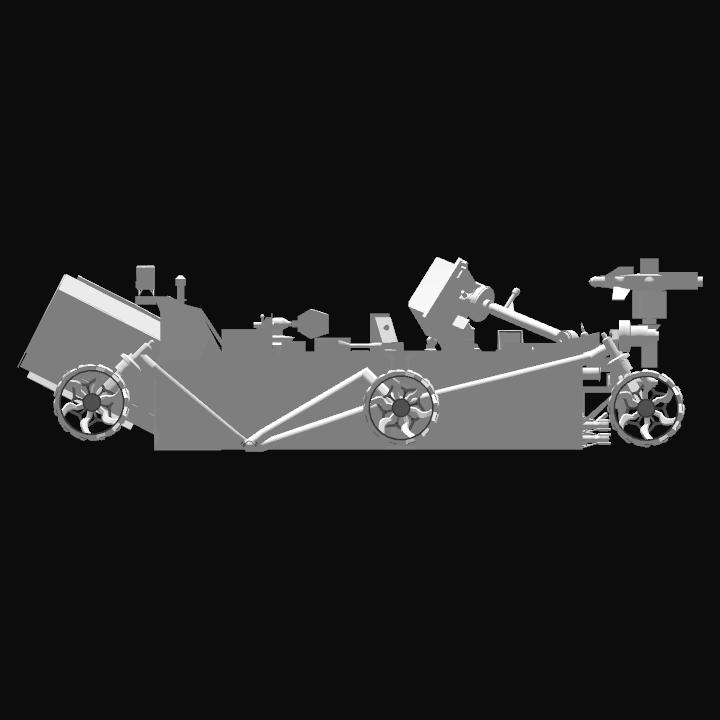 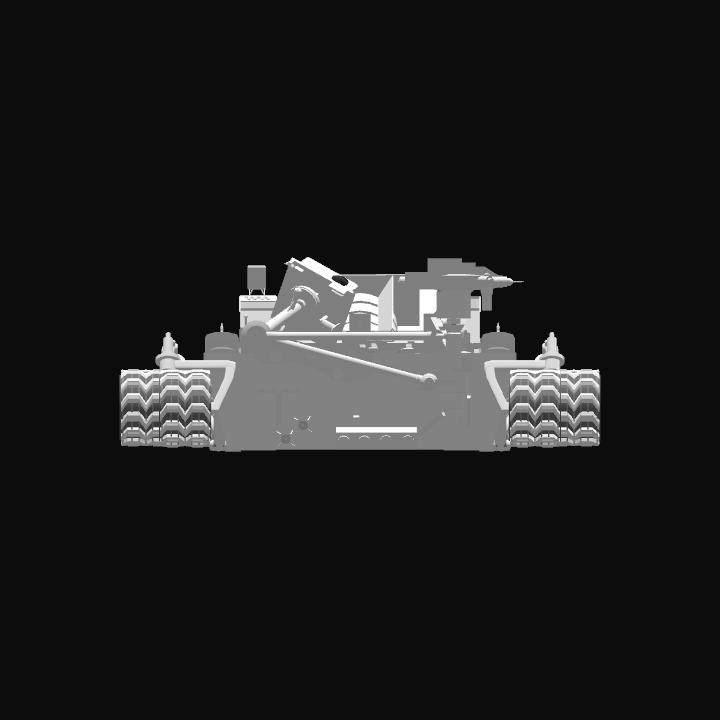